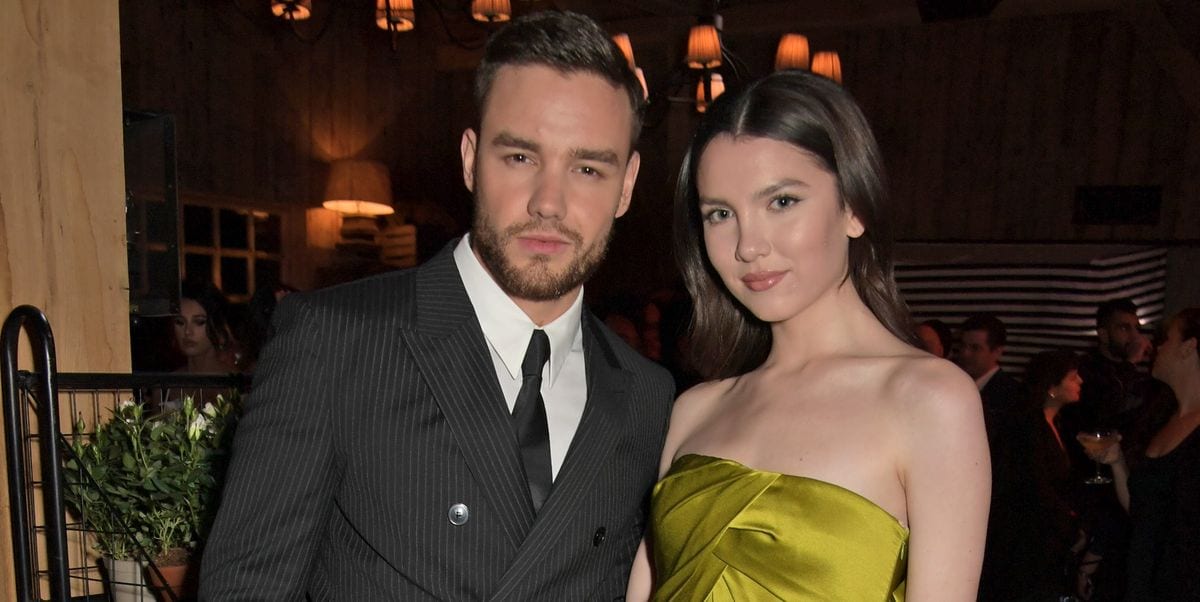 Who is Maya Henry? Is currently trending all over the internet. Music lovers have known her as One Direction’s Liam Payne’s Girlfriend. But, after a recent disturbance in the couple’s lives, the fans are getting more interested in her. So, who is the model, and why did Liam and Maya’s engagement break? Although many don’t know who Maya Henry is, you will be surprised to know that she is popular.

And not only because of her profession, but instead, the model has a steady background. The young star is also popular on social media. Moreover, she recently grabbed attention because of being in a relationship with Payne. In short, there is a lot. So, let us explain to you in detail. 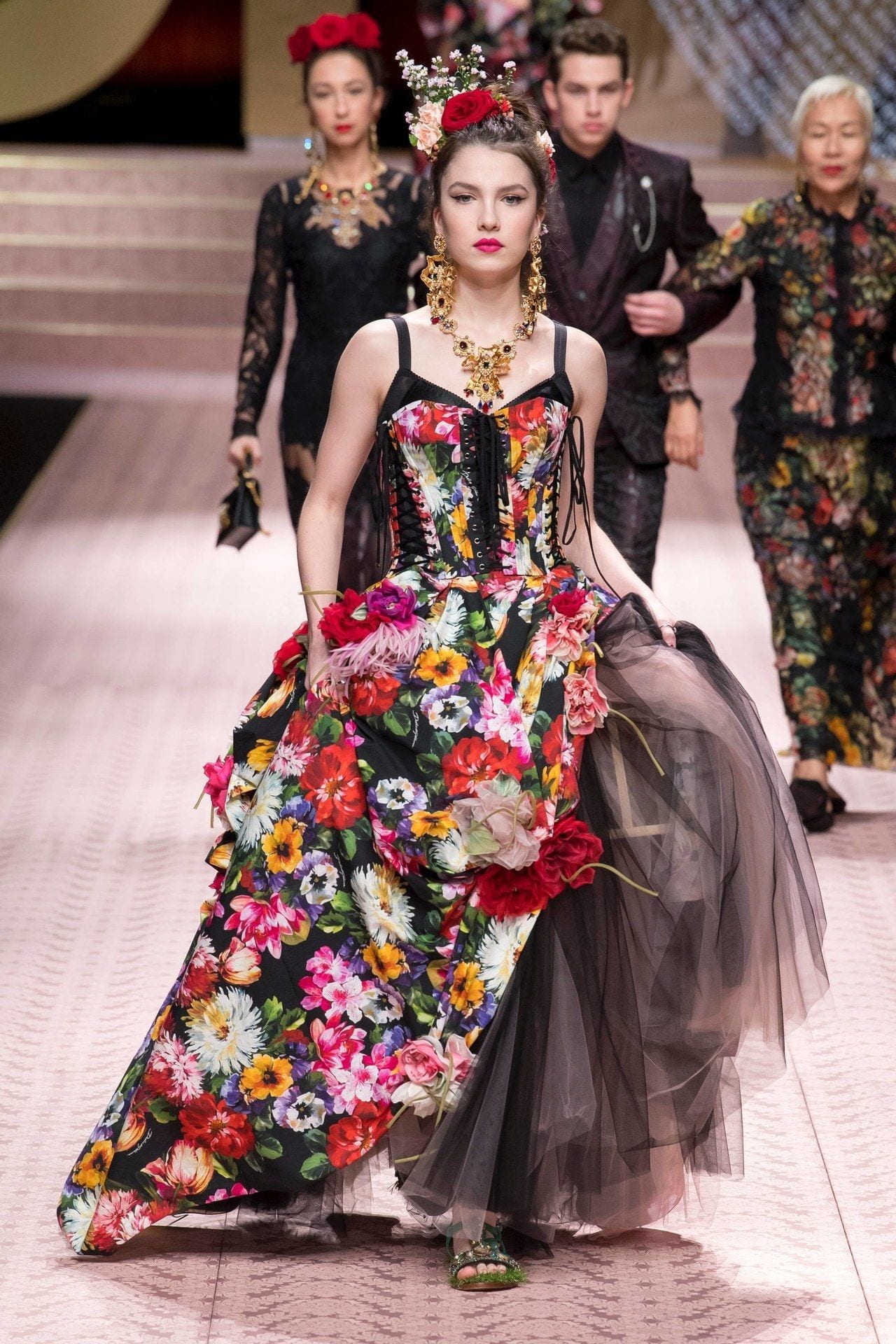 Another member of 1D began the love game, but it didn’t work out. Last year, in 2020, Payne’s representative confirmed that he is engaged to his girlfriend, Maya (21). US Weekly confirmed the news when Maya was spotted wearing a diamond ring. Unfortunately, the engagement was short-lived. Before the couple could say their ” I do’s,” Payne confirmed in June 2021 that the engagement is called off.

The singer said that he is disappointed in himself as he keeps on hurting other people. In addition to this, Payne confirmed that he is not very good at relationships. He shared that firstly, he needs to work on himself. But, what does his girlfriend thinks?

Henry hails from San Antonio, Texas. But this isn’t just your regular Texan family. Her fam-bam got its own Kardashian-style reality show, called Hangin with Los Henrys. The show aired on YouTube before being clean bowled from the internet. According to Henry’s Wonderland profile, the series showcased the luxurious lifestyle of Henry, her parents- Azteca and Thomas (a high-power lawyer), grandmother Teresa, and brother Thomas Jr.

The family and Maya herself were in the headlines in 2016 since the quinceañera to celebrate her 15th birthday was reported to be $6 million. Her big day also included performances from Nick Jonas and Pitbull. Sadly, One Direction didn’t make the setlist.

At present, Henry lives in Los Angeles with her brother Thomas. She told Wonderland that her wealthy upbringing didn’t overshadow her values. “Growing up, they always taught me to stay humble and treat everyone the same,” Henry told the outlet. In addition to this, she said that all the values have stuck with her, till now. It’s no doubt that Henry has seen it all – From successful parents to a star-filled quinceañera. However, she herself is no less than a star. Her modeling career is one of her biggest flex.

Who is Maya Henry? Know Her Career and Journey

Maya is only 21, and she has already successfully caught the eyes of many in the fashion industry. Henry is a model. She’s represented by Elite Model Management and Select Model London. The young star has been a part of runways and also glazed her beauty on magazine covers. The list includes Elle Romania, Harper’s Bazaar Vietnam, Vogue Ukraine, and Glamour Romania. Meanwhile, She has walked runways for Dolce & Gabbana, Rami Kadi. Also, last year, she closed out George Hobeika’s Paris Fashion Week. 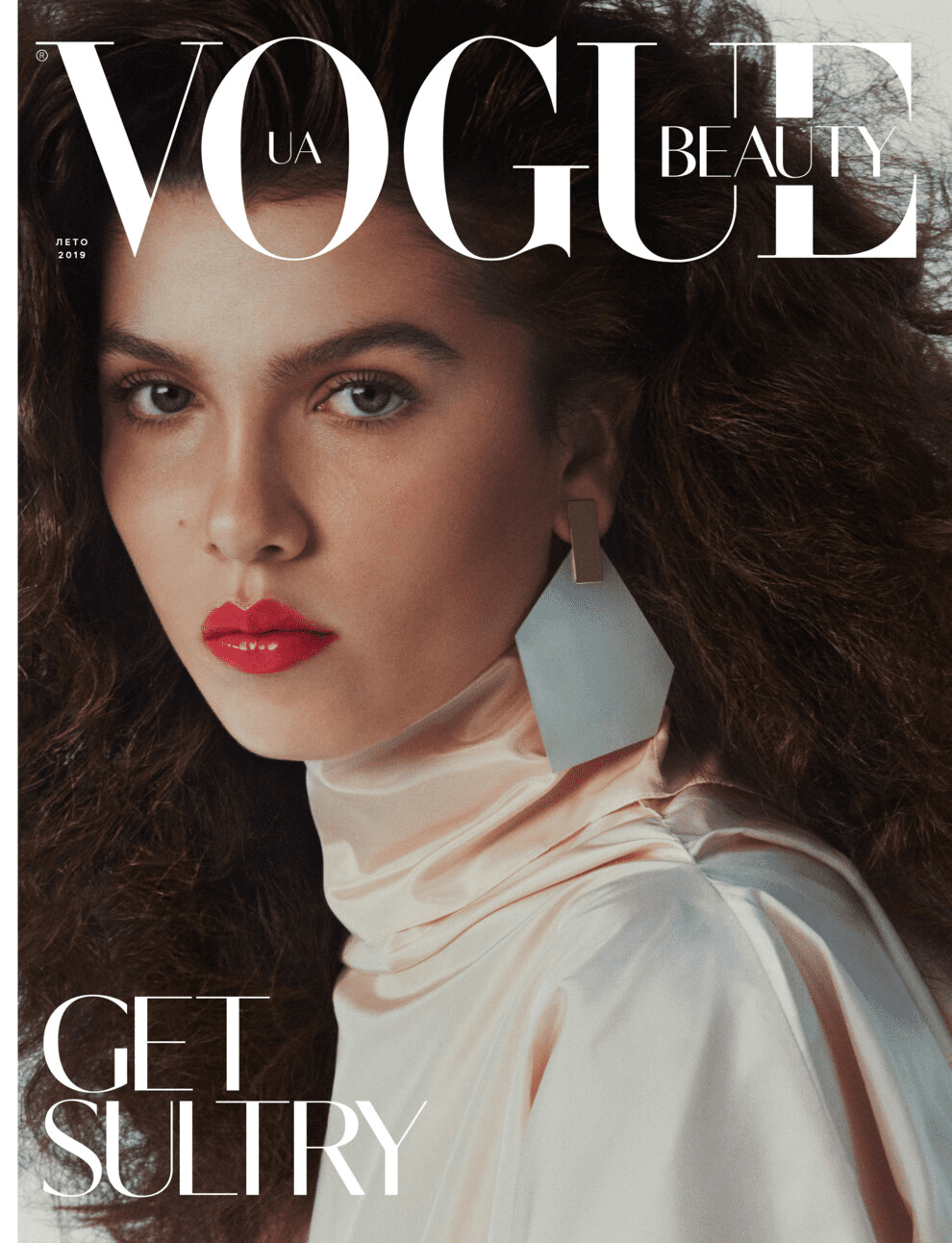 But that’s not all Henry does. While she is not working, she tries her hand in acting. According to her IMDB, she co-starred with Dylan Sprouse in an indie 2019 short film called Carte Blanche. Moreover, she has made cameos in two different music videos—in DNCE’s 2016 Music video for “Kissing Strangers” and as Billy Ray Cyrus’s daughter in the “Old Town Road” music video. She appears at the 37-second mark in the video and is credited as “Farmer’s Daughter.”

Undoubtedly, she is more successful than we thought. Also, at the age of just 20, she still has a lot to achieve. On the other hand, she has not made any comment since the engagement broke off. She and Liam became Instagram official in September 2019. After a month of dating, the two were ready to tie the knot. But, sadly, both Henry and Liam could not move further with marriage. But, we hope that the duo stays happy and moves forward in their life soon.