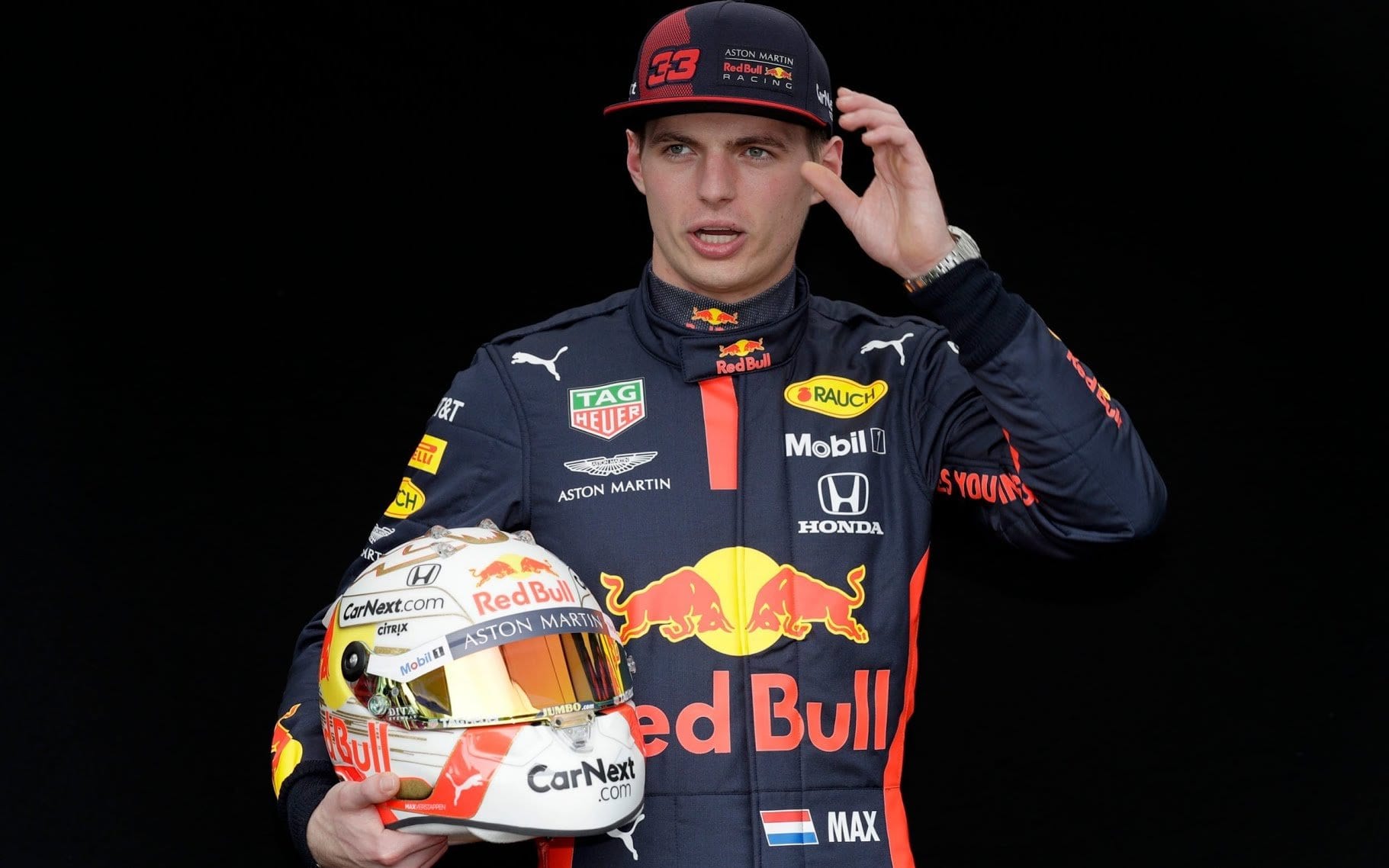 If you’re interested in racing it’s more likely that you have heard about the name, Max Verstappen, who is Formula 1’s youngest ever competitor. Max is currently all over the internet and sports news because of his extraordinary win against Lewis Hamilton in the 2021 Drivers’ Standings in the Monaco GP. Creating headlines by stating “First of all, Actions Speak Louder than Words” at his victory speech as he secured the first position for F1 after his competitor suggested to him that racing might be a bit too hard on him. The 23-year-old athlete also remarks “I think that’s a good lesson after this weekend. You have to talk on the track, that’s what I like.” 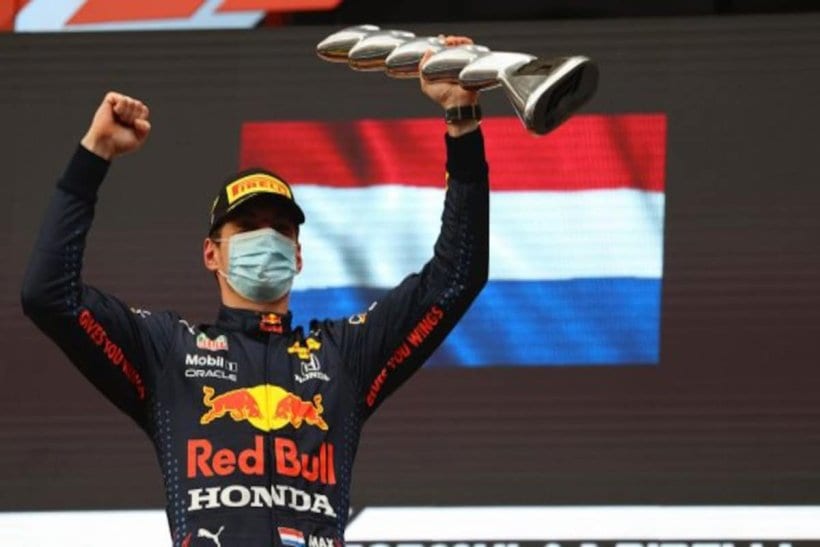 Max Verstappen at his incredible win on Sunday

Do you know that the competitive racer made his first debut in the field when he was only 17 years old under Formula 1 at the 2015 Australian Grand Prix, and amazed everyone in the field with his extraordinary skills? The following year he won the Spanish Grand Prix for Red Bull Racing in 2016 and became the youngest driver and the first Dutch driver to win a Formula One Grand Prix. He has achieved many others victories at a young age, and is adding new victories to the list every day. He extended his contract with Formula One, under the Dutch flag, with Red Bull Racing till the end of the 2023 season. Let us know more about the racer, his early years, other career achievements, and personal life. 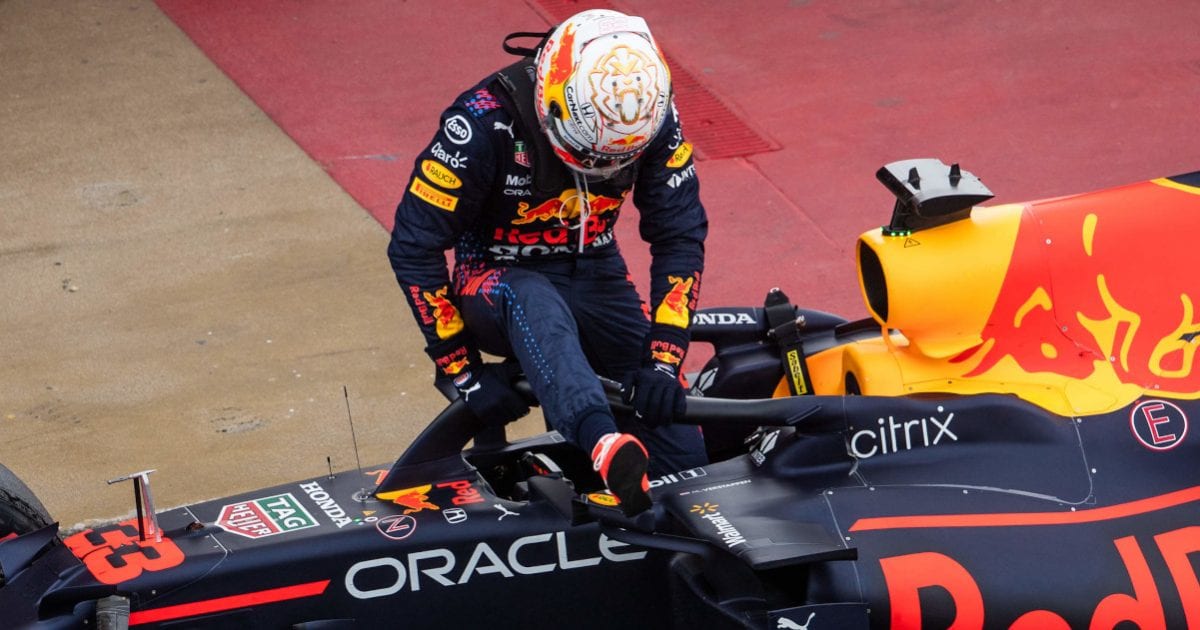 Know About The Early Years And Career Achievements Of Max Verstappen 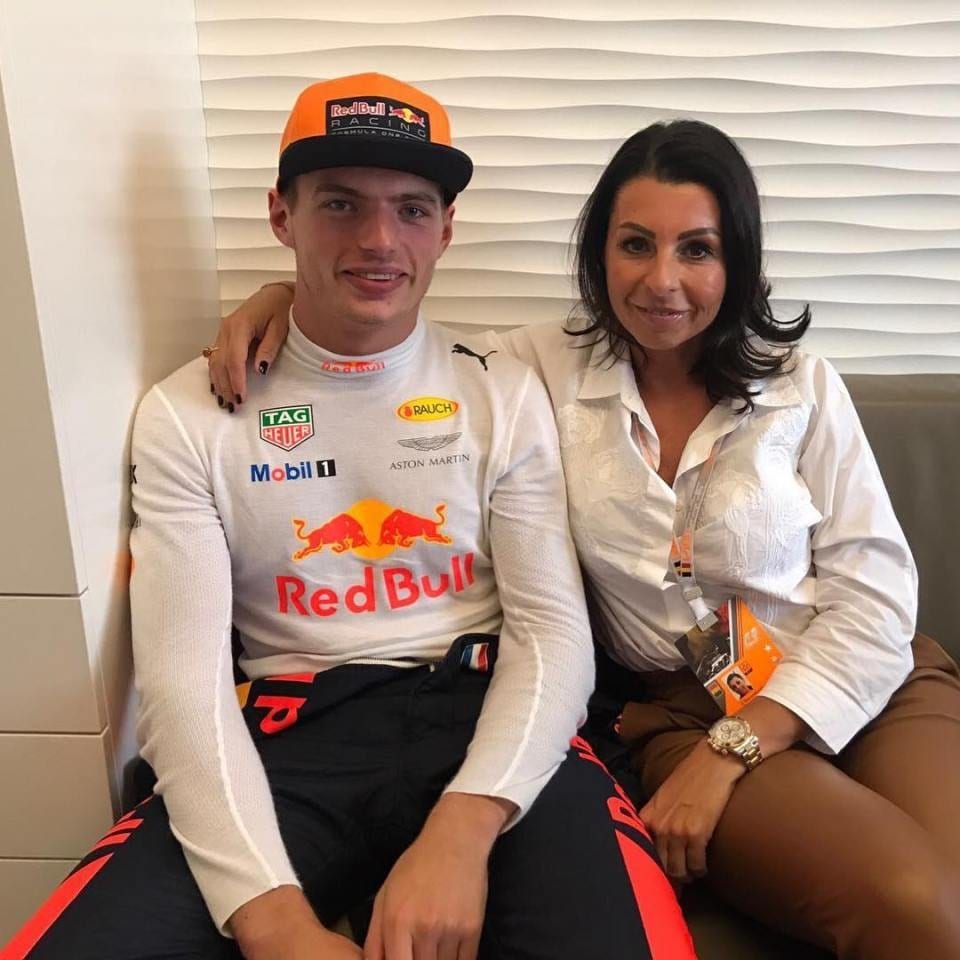 Max and his mother, Sophie, the former kart racer

Max Emilian Verstappen was born on 30 September 1997 and was raised in Hasselt, Belgium. He belongs from a strong racing background, as his father Jos Verstappen, was a Dutch Formula One racing driver, after the termination of his contract with F1, he continued to win other races like A1 Grand Prix and Le Mans Series LMP2 races. He was also the German Formula Three champion and won the Masters of Formula Three. He is referred to most successful Dutch F1 racing driver in his times, and being the son of such a successful and experienced racer and being mentored by him, you can assume Max’s capabilities. However, this is not the end as his mother, Sophie Kumpen, too is a famous kart racer, and his cousin, Anthony Kumpen, was an endurance racer and won the NASCAR Whelen Euro Series championship two times, and presently a team manager in PK Carsport in Euro Series. Other members of his family his grandfather, uncle and sister too are in the same field. 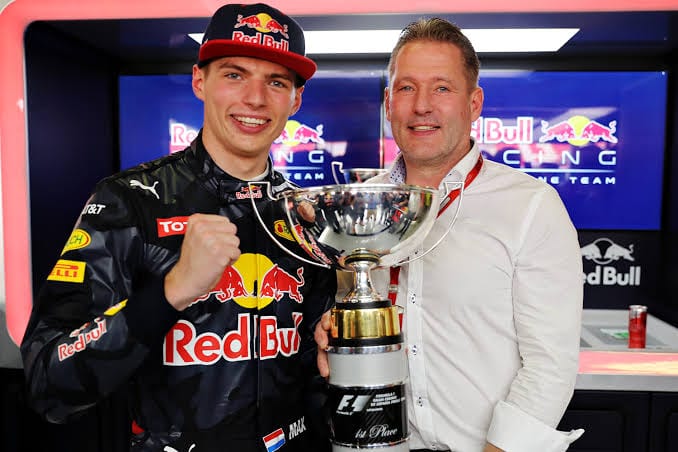 Max with his father, Jos who was a famous race driver

On 16 January 2014 he entered the world of professional formula racing, and being the talented racer he is, he won his first formula race at Palm Beach International Raceway. He continued with his victories and in the 2015 season he earned the title of Rookie of the Year, Personality of the Year, and Action of the Year at the FIA Prize Giving Ceremony. 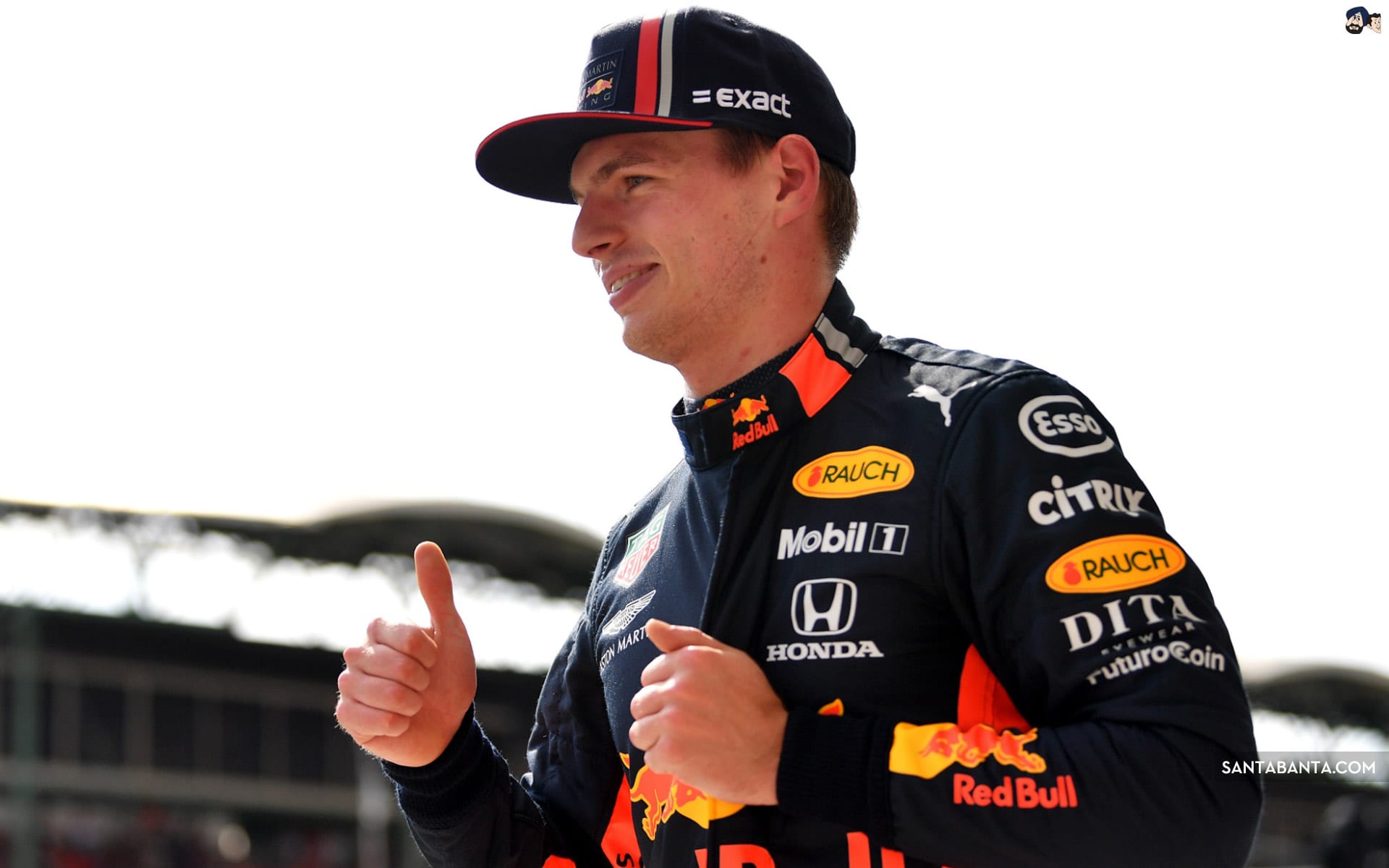 His biggest win is the Monaco Grand Prix race on 23rd May, which he won it for the first time and he is trending on the internet. The win is definitely overwhelming as the run was against Lewis Hamilton, the seven-time Formula One World Champion, it was a tight competition and Max won by a margin of 22-seconds. 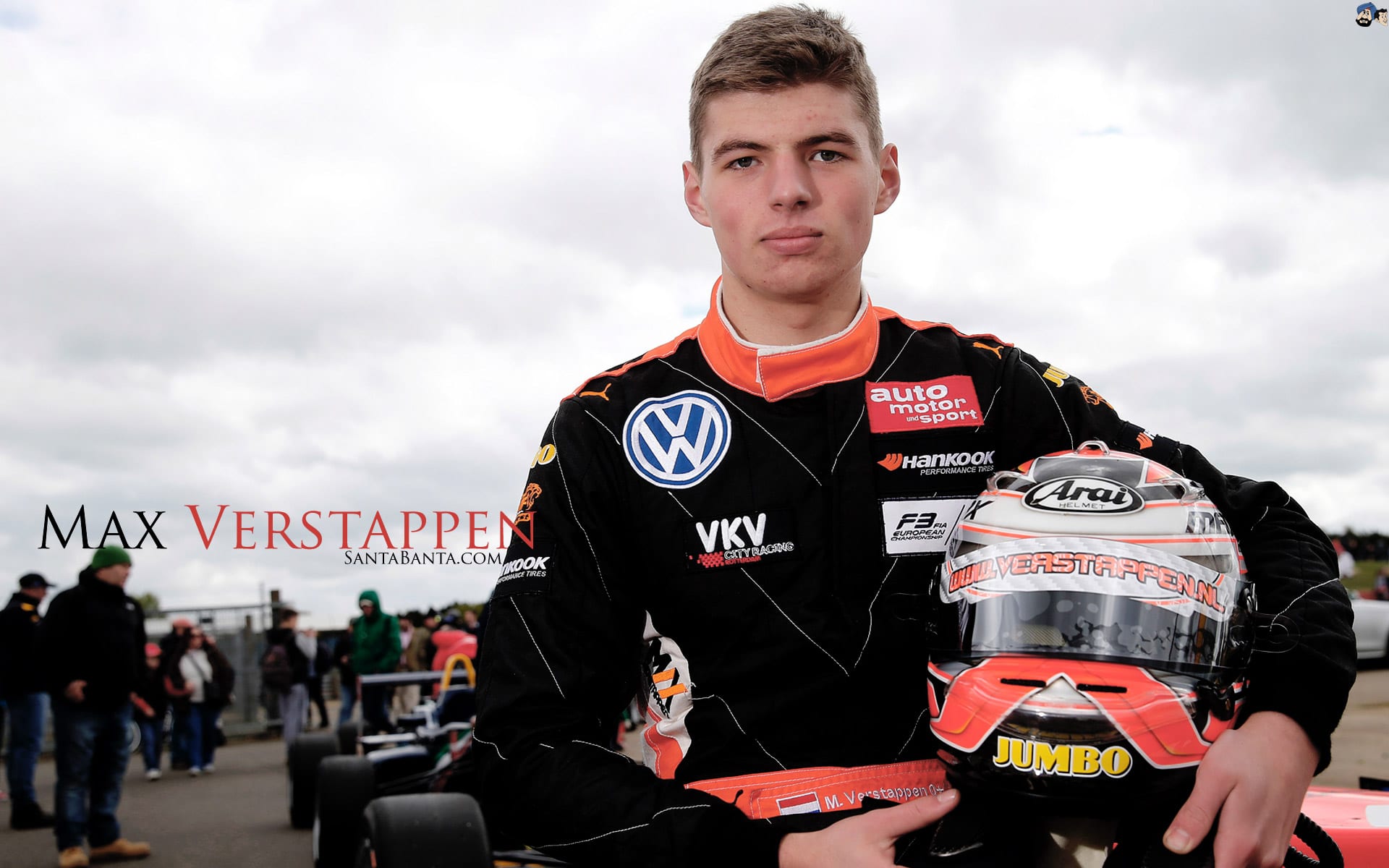 Max Verstappen, who won the title of the youngest driver to compete in Formula One

Max undoubtedly has proved himself as one of the influential youth icons by making so many records at such a young age. His multiple victories also hints towards his net balance, which is estimated to be $60 million.

Who Is Max Verstappen Dating? 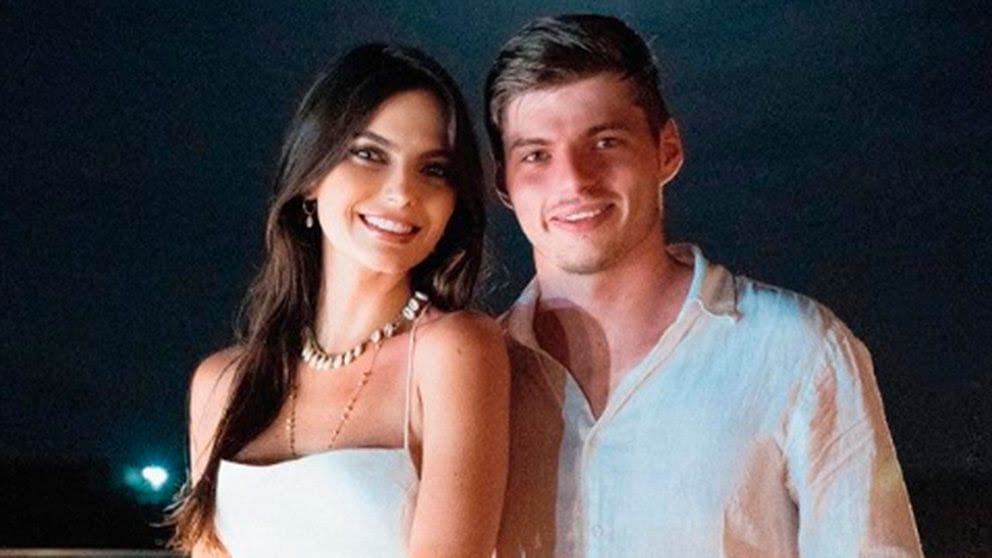 Max Verstappen is currently dating Kelly Piquet, as the former uploaded a picture together on Instagram confirming their relationship. Kelly Piquet is a model and a Motor Sports professional Blogger and columnist. She usually manages Formula E’s official website and social media. The two often uploads their pictures on their social media accounts, and we can’t help but agree that they look adorable together.