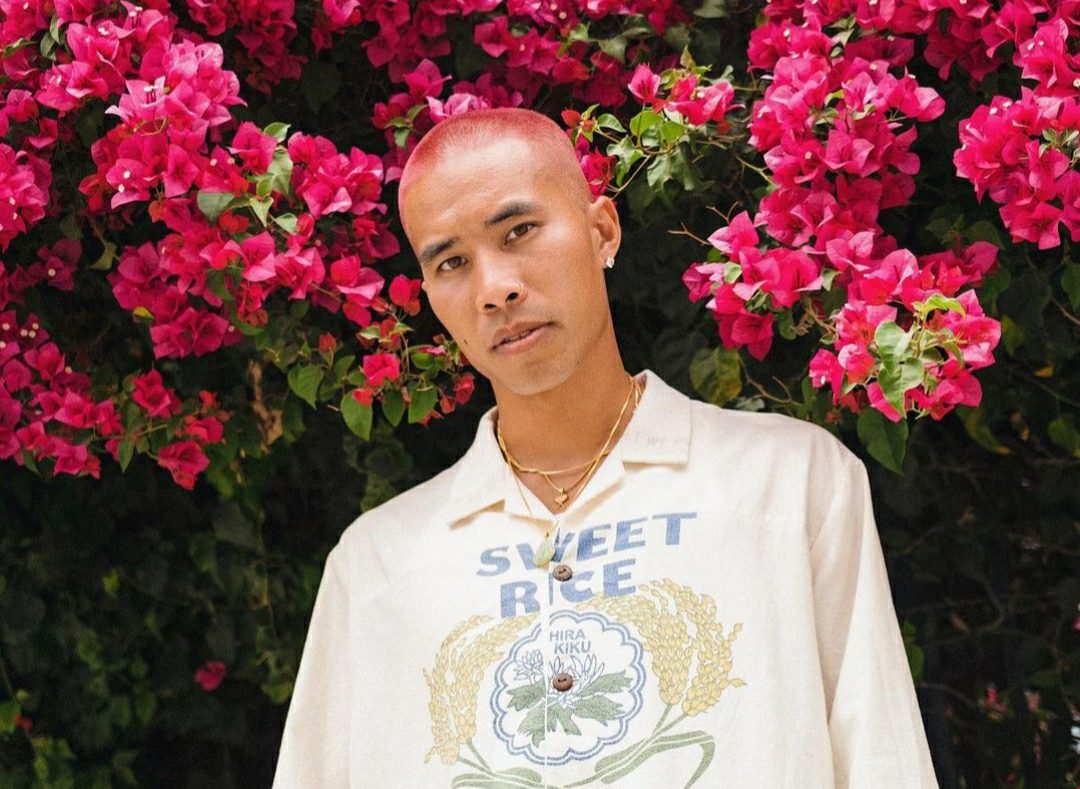 The personal life of the former couple Max Pham Nguyen and Jessie J has been the subject of scrutiny for a long time now. This happened, especially after their breakup. Well, fans did love the couple. But their bond didn’t work romantically. Now, his fans are wondering who Max Pham Nguyen is dating in 2021. Also, most of you still don’t know what he is famous for. Besides dating the famous British songwriter, Max Pham Nguyen also gained recognition and quite a lot of fans as a professional dancer and a choreographer. Throughout his career to date, he has performed with artists like Ariana Grande, Olly Murs, Justin Timberlake, and so on. Not only that, but Max also teaches hip-hop dance as he excels in this particular dance form.

Born in Texas, Max Pham Nguyen, because of his amazing dancing skills, holds more than 76.8k followers on Instagram. He has always been very private whenever it comes to his love life. His current relationship status is something that is questioned all over the media. Let’s go deeper into this article to know more about the dating life of Max Pham Nguyen.

Also Read: Who Is Jessie J Dating, Who is Her New Boyfriend?

What is Max Pham Nguyen famous for?

Max Pham Nguyen is a professional dancer and choreographer born in Texas. He was raised in Boise, Idaho. Each year, the dancer celebrates his birthday on 30 June. Nothing much about his family is known, but Max is a family man. It proves that though he is busy with his schedule, he loves and cares for his family. Talking about his career, he has worked with the likes of several artists, including Ariana Grande, Justin Timberlake, Olly Murs, and so on. Besides teaching hip-hop globally, at present, he is working with the Bloc Los Angeles agency. Also, not to forget to mention him be starred in some commercials for the brands like Pepsi, Nike. He is an animal freak person, which makes him a dog lover.

If you haven’t watched him flexing his dance skills, you should check his Instagram account, where he keeps posting his dance videos. Check the video dropped below!

Not just Instagram, he also runs a Youtube channel which is holding 4.88k subscribers and covers 63 videos as of 26 November 2021. The video attached below has more than 25k views. This is how successful and popular he is as a dancer. If you are a dance lover, you must check out his dance moves. You never know. You might end up following his style.

Also Read: Jared Leto’s Girlfriend: Who is the American Actor Dating in 2021?

Who is Max Pham Nguyen Dating? Relationship Status & Past

The dancer, Max Pham Nguyen, isn’t dating anyone and is single at present. He was romantically related to the British singer and lyricist Jessie J. When things didn’t work well, the former couple ended up dating for seven months in October 2021. How they met and what caused their split, in reality, are still mysterious as they aren’t made to the public yet. Although after their separation, in an interview, Jessie J stated that Max is a nice person, but unfortunately, things didn’t romantically work for them. Thus, they continued to be friends even after their split. She also stated that both of them share equal love and respect for each other. Jessie J was found very emotional while talking about her ex-boyfriend, Max Pham Nguyen. But, it feels good to see them taking decisions maturely and moving on in their respective lives happily.

It’s been a month since Max Pham Nguyen broke up with Jessie J. After their split, the dancer hasn’t romantically related to anyone. It seems like the dancer is focusing more on his career. Also, his dual personality and interest in technology and athletics make him unique. It is believed that he is taking some time to engage himself in any other romance. Being a fan of him and his dancing skills, we wish him well in his future endeavors.