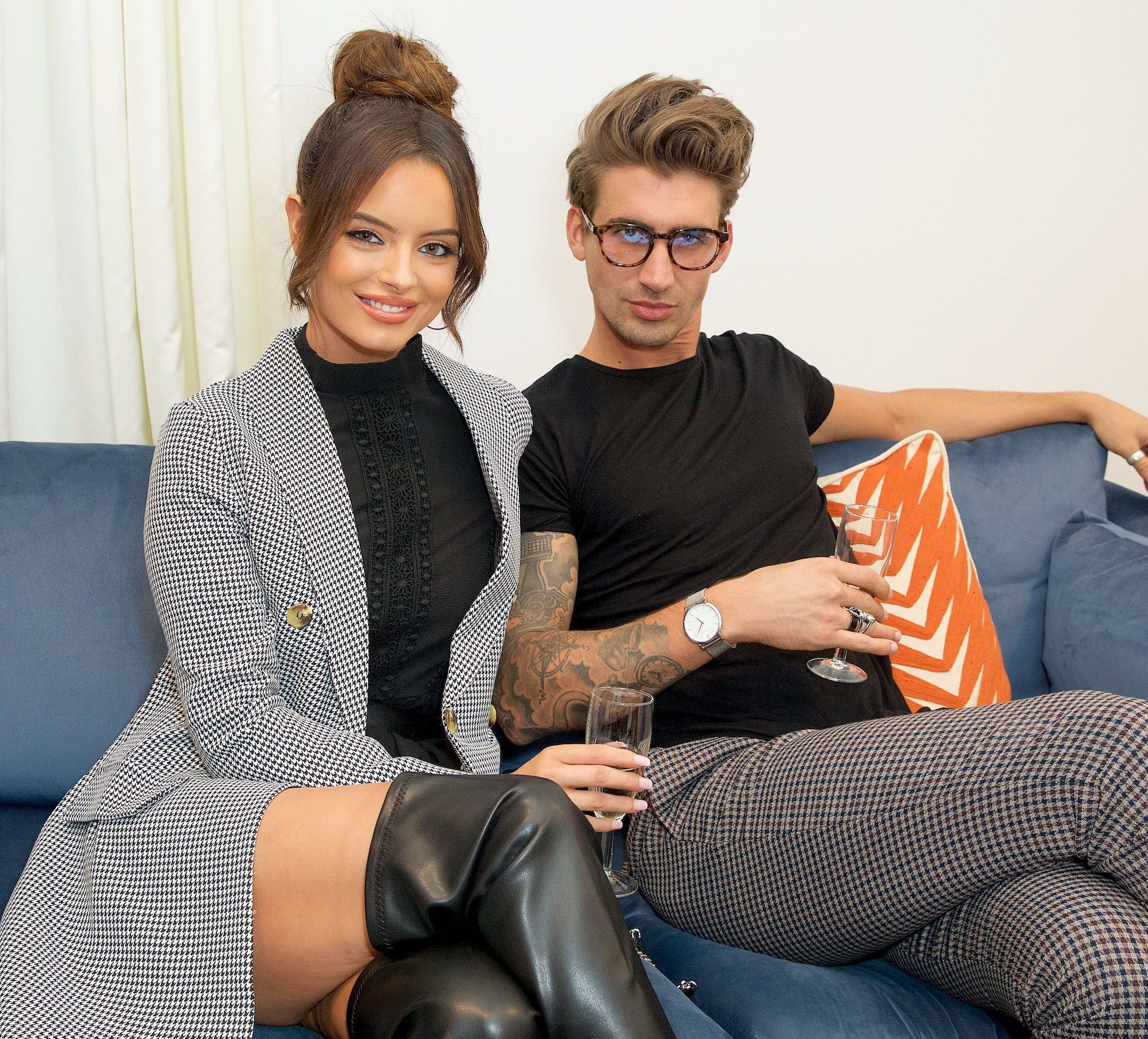 Are Maura and Christ In Love?

Maura Higgins the most popular Islander from the show Love Island Season 5. The model was 28 years old when she appeared on the show for the first time. Before entering the villa, Higgins was in a 9-year relationship with car salesman James Finnegan. They shared immense love for each other since high school.

The couple were engaged in 2012 and were ready to spend their rest of the life with each other. However, the couple broke up four years later. High school birdies couldn’t live up to their forever promise and mutually decided to part their ways for self-growth. She gave an interview while she was on Love Island and said: “She would have stayed with James as she grew bigger and better at modeling, and she did venture to make it work. 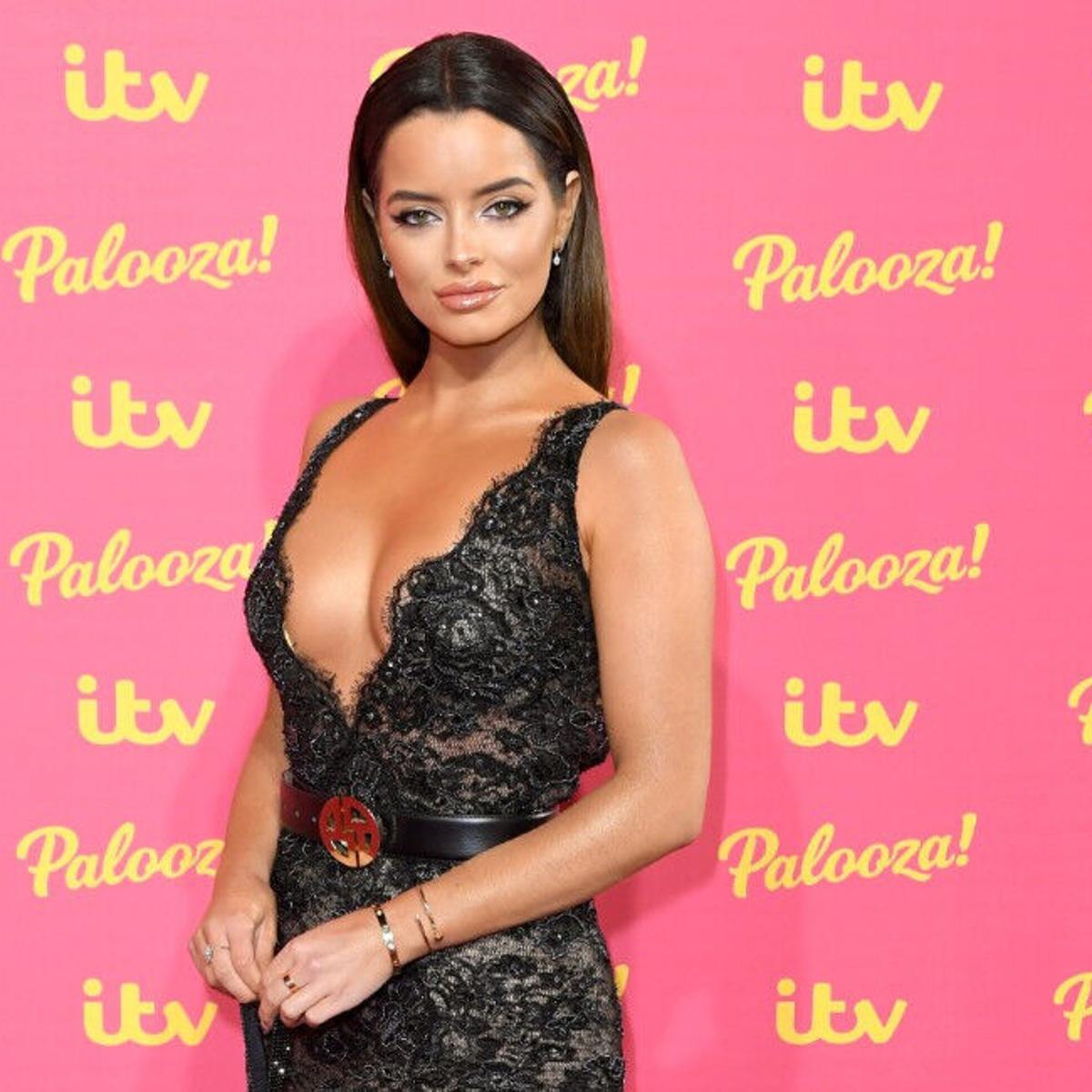 She added to her statement that “James was her first love and her support for a while. However, their relationship was compelled to suffer as she moved more and followed her dreams. Higgins said, “He didn’t want to split and was left sinking his sorrows. It will destroy his heart seeing her on Love Island. They’d been together since school. But they are good friends and will always be on good terms.”

So, she described her breakup as “It me not you.” Maura and Curtis met each other while appearing on the 2019 series of Love Island. We can’t call it to love at first sight for the pair, as Maura originally thought of pairing up with Tommy Fury. Whereas he was paired up with Molly-Mae Hague, and Curtis was paired up with Amy Hart.

However, they ended up being the most strong couples from the series and dated for almost eight months. Maura declared they had parted their ways in an Instagram post, which read: “Curtis and I have determined to separate. “We experienced a great time together from our time in the villa and want to thank everyone for helping our relationship.”

“There is no peaceful way to get through a breakup and no bad impression on either side. We attempted to make it work. However, it wasn’t to be, and she wishes Curtis nothing but the best for the future. Maura was connected to Michael Griffiths earlier this year when photographs appeared for dinner together in Essex.

However, it looks like they finally decided to stay as friends. At the same time, Michael feels disheartened by being friend-zoned. Maura finally validated she is in a relationship with Chris Taylor in an Instagram post after months of asking the pair’s just friends. She captioned the post: “He’s mine.”

The pair, who were best friends before being a pair. Announced that they realized there was a spark in November, eight months after she parted ways with her ex Curtis Pritchard.

During Talking to The Sun’s Fabulous magazine; The pair shared that Chris made the first move on her after he kissed her. He was also the first to leave the love bomb. 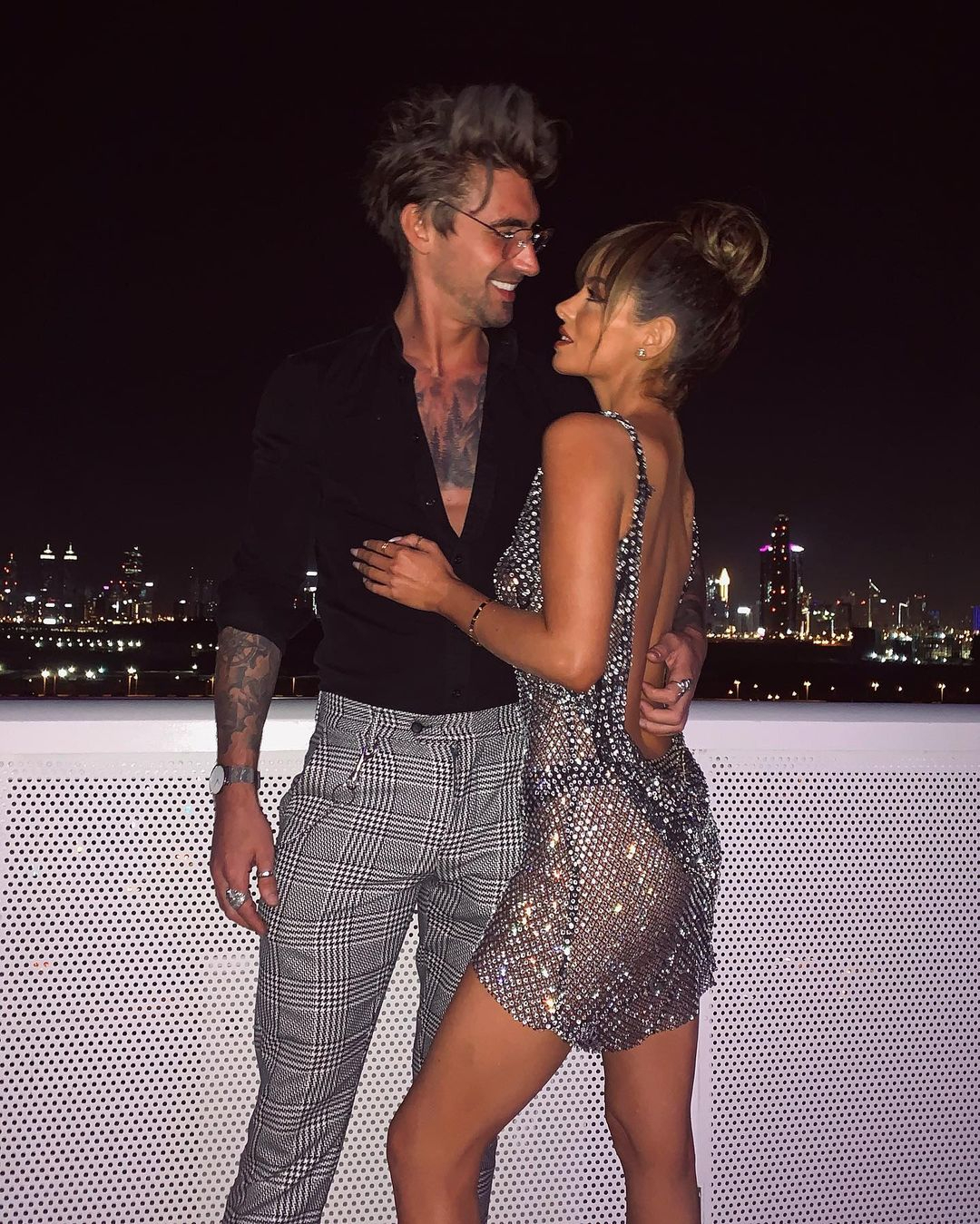 Maura & Christ Attending A Party Together. (Credit: The Mirror)

Maura stated in her interview that they would ‘always cuddle’ as friends as they formerly received a similar bed on Love Island. So it ‘wasn’t ghastly.’

She added to her statement, ‘We would have a cuddled on the sofa or lie in bed watching films or whatever, and then specifically what he said, our faces were very, very close collectively. Chris kissed her, and she kissed him back.’

They also Discussing their ‘great’ sexual chemistry and intimate life. Maura realized that she was worried it would be ‘quite awkward’ after being friends for so long but that they haven’t ‘really struggled with that at all.
Acknowledging that they are both on the same ‘wavelength,’ Chris cheekily revealed: ‘We have great intimate life, and we have lots of it.’

The couple recalled how all their friends kept reflecting on their ‘chemistry.’ Whereas they kept explaining that they were ‘just friends.

While Maura and Chris both bothered about ruining their friendship before becoming romantic, joking that they went ‘right in’ with ‘no messing.’

Speaking about how Chris is ‘different from her past relationships, Maura said: ‘This is inconsistent. We never thought we’d be in a relationship together.