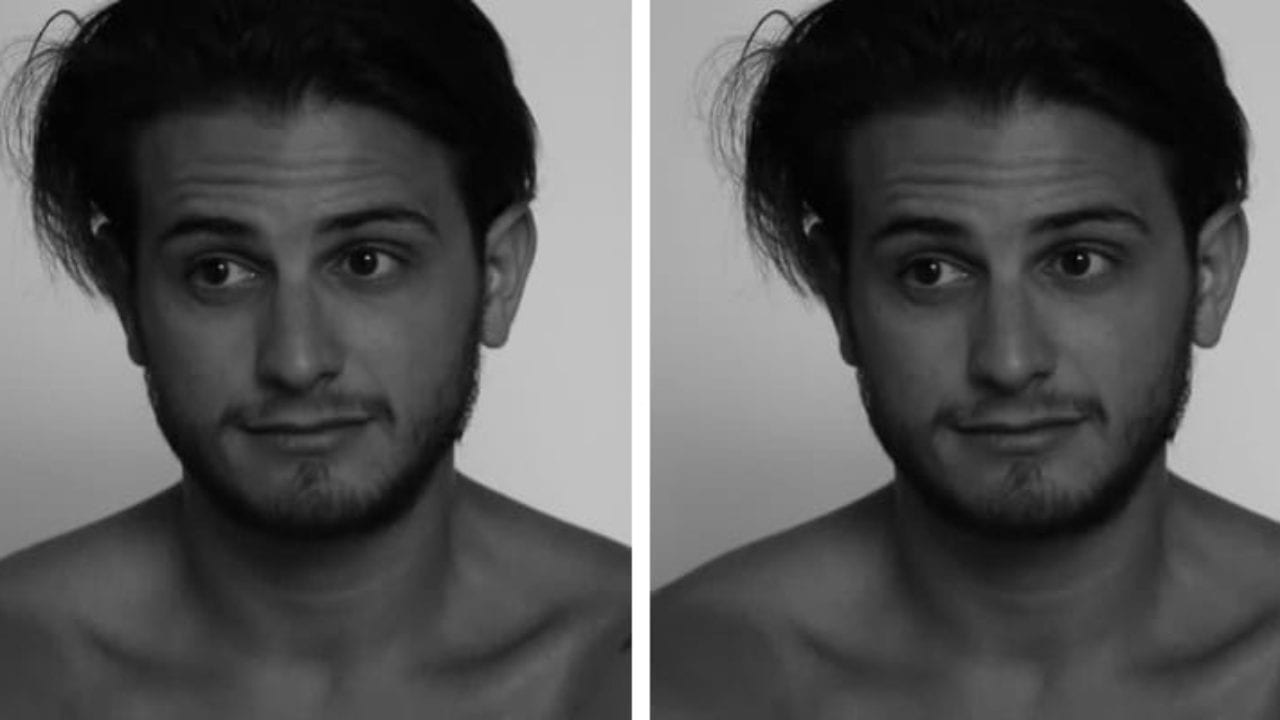 Who is Matthew Taylor Vorce?

Billie Eilish is constantly being snapped by paparazzi with a very charming man. This mysterious man is identified as Matthew Tyler Vorce. Yes, he is not that famous personality, not at least as much as Billie, at least. As the dating rumor between to has sparked, people are going crazy to know who Matthew is. When you search on Google about him, you get zero results related to him. Moreover, there is not even a Wikipedia page about him. On a very recent weekend, the rumored couple was snapped in Santa Barbara. However, the Ocean Eyes singer has not yet confirmed anything; it is sure that she is into Matthew. The two are snapped in their display of affection mood many times.

Billie was also scened along with Matthew, where she was cuddling him and putting her head over his shoulder while they were waiting for their coffee. Ever since her Apple TV+ documentary is rolled out, people are wondering whether Billie is off the market. In the documentary, it is shown that Billie received a call from her love after a big shot in Grammy 2020. However, there is no proof that the “love” who called her was Matthew. Not the first time when Billie is linked to dating headlines. Previously she was linked with Brandan Q Adams, and reports also said that their relationship ended in 2019.

As Billie nowadays gets photographed with Matthew, it indicated that she is now off the market. Therefore, it fires a question “Who is Matthew?”.

Who Is Matthew Tyler Vorce?

It is very difficult to answer this question as there is no information about who he is actually. However, according to his IMDB page, his first project as an artist was “Little Monster,” which was released back in 2012. Therefore, we can assume that Matthew Tyler Vorce is active in their acting career since 2012. Matthew was also part of “Mother, May I Sleep With Danger”?. Besides, he also had an appearance in “Dark Hours: Typee.” The current project in his pocket is “The Curse of Frank Sinatra.” This latest project is in the pre-production stage currently. 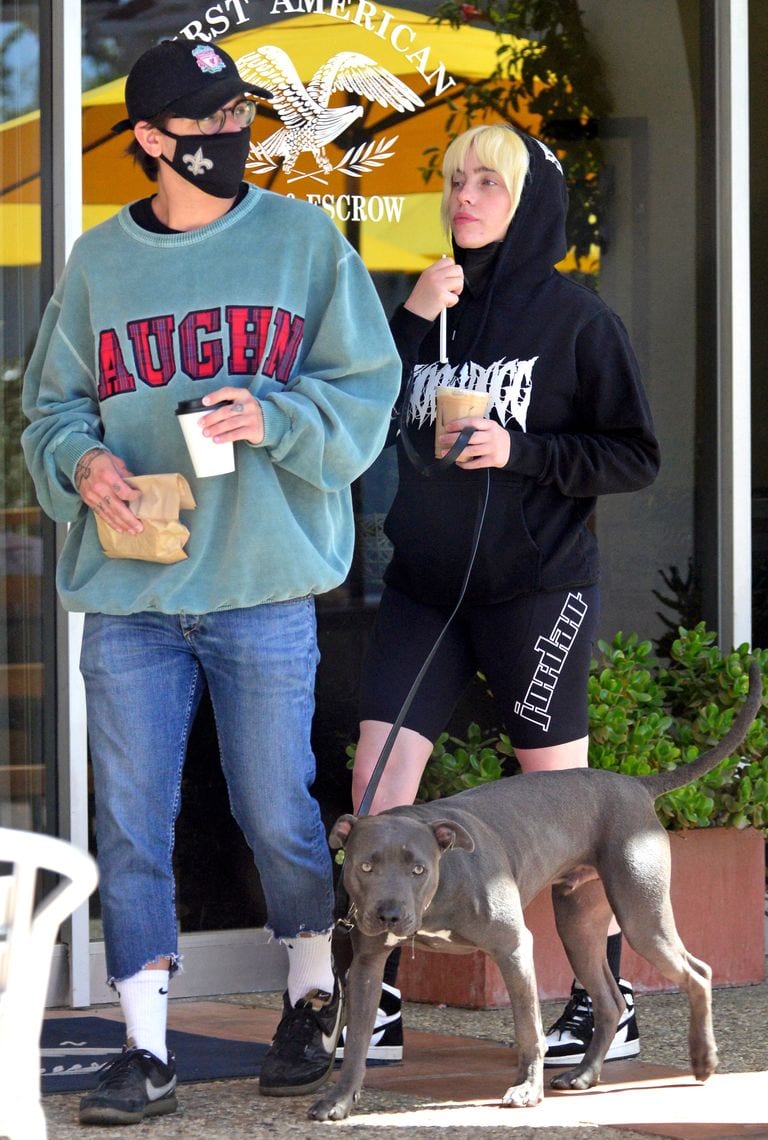 Matthew Tyler Vorce has studied at Playhouse West. He has completed his training from The Groundlings School in basic improv and intermediate improv. Matthew is also known for his voice work in his past. He was also part of theater projects in 2013. Several other skills that are mentioned on his Backstage.com page are screenwriting, drummer, dance, soccer, football, and snowboarding.

Matthew lives in Los Angeles. His age, for now, is unknown, but it is said that he is 29 years old. Therefore, he is 10 years elder than Billie. His Instagram page was turned private last Monday. As the rumor headlines of Matthew dating Billie went trending, he may have thought to turn his page private. Matthew also follows Billie’s brother and mother. Therefore, Matthew knows Billie’s family members. This even provides a strong base to the fact that two of them are dating. 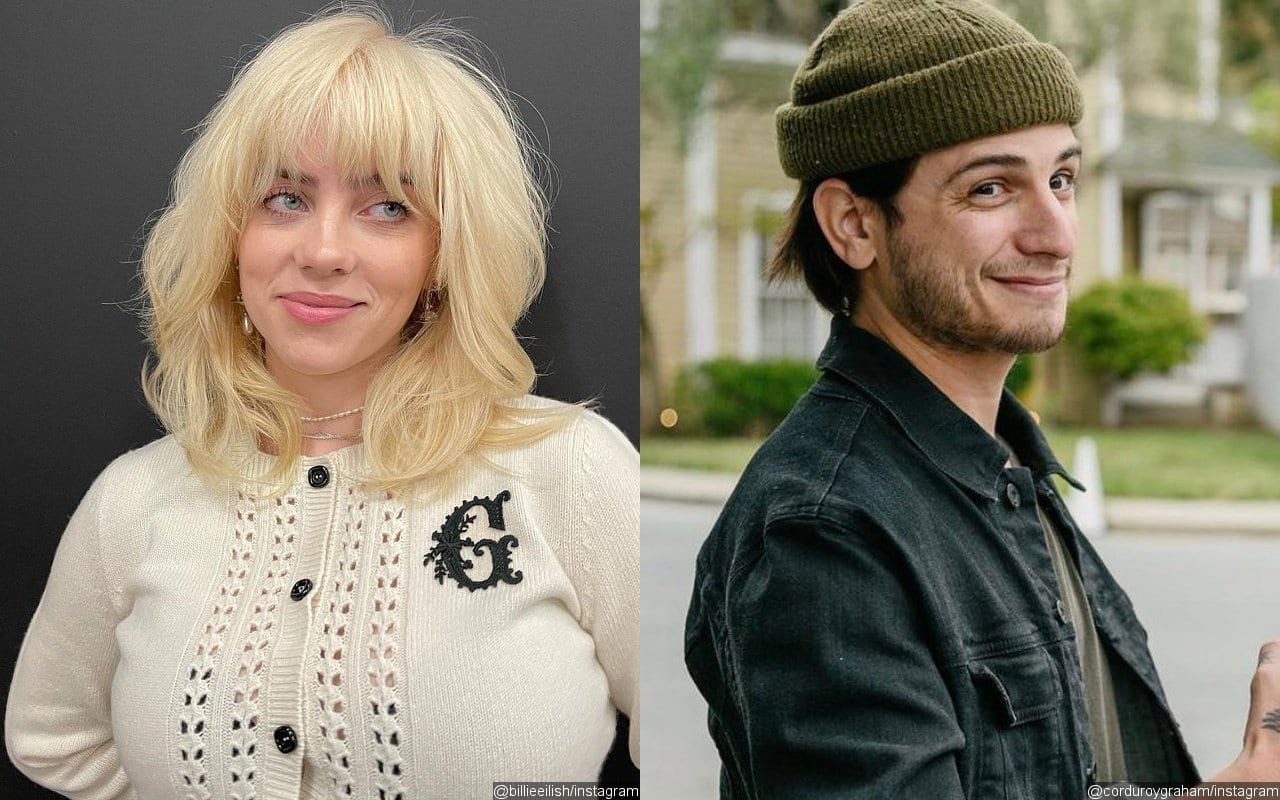 What is Matthew and Billie’s reaction to dating rumors?

Well, Billie’s team has declined to the fact. However, there is no single comment from Matthew. but, Matthew turning his page private gives a signal that he doesn’t want to publicize his relationship. Therefore, it seems like the love birds want to stay in their nest of privacy. It is still unknown how two of them have met.

In one of an interview in 2020, Billie, in a witty manner, said that if ever she had a relationship, she will keep it private. She said that even if the world came to know the tiniest part of her relationship, she would regret it. Billie said that she thinks about the people who first publicize their relationship and then break up. What if it goes worse, added Billie further?

It is still unclear that since how many days or months Billie is dating Matthew. But it seems like it has been a year. The secret call she received after collecting Grammy is still very famous and trending. There is still no confirmation that it was Matthew. However, some reports also say that it was Justin Bieber who is Billie’s childhood crush.