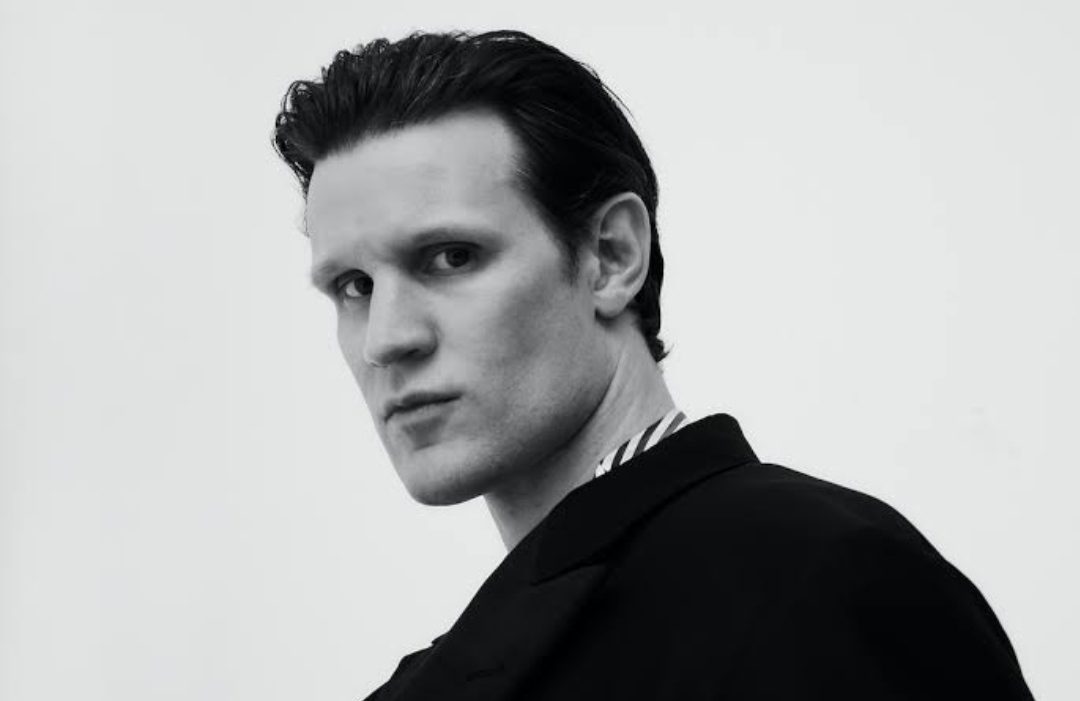 Who is Matt Smith Dating? Is he having an Affair? He is a well-known British actor who was born and raised in Northampton, England. He aspired to be a professional football player from his initial days but couldn’t continue due to spondylolysis. After that, he studied drama and creative writing at the University of East Anglia. Furthermore, the actor joined the London theatre and started acting for plays. Finally, he made his television debut in ‘The Ruby in the smoke’ in 2006. He has a tremendous fan base, especially among girls. Matt was unknown until he was cast for the role of the eleventh Doctor in Doctor Who. He was younger than all the other actors in the show.

Smith worked in around 49 episodes and finally move out from the show at the 50th anniversary of Doctor who. Smith was the first Doctor of ‘Doctor who’ nominated for the BAFTA awards for the best actor. Also, he was nominated for the National Television Award in the outstanding drama performance category. In May 2021, Matt appeared in a music video, ‘we are on our way’ by Noel Gallagher. Smith is working on the prequel of the Game of Thrones. So, now  I guess, you know, who this British actor is. Let’s dig into his personal life to know who is  Matt dating now? Here we go again, talking about a new love story.

Who is Matt Smith Dating?

The former ‘Doctor Who’ actor is always in the news for his relationships. Fans are curious to know whether he is dating or he is single. Well, it doesn’t seem like he is single. Matt Smith is reportedly dating a businesswoman, Caroline Brady. Finally, he met his love. They both have seen together a couple of times. But the couple hesitates to discuss their relationship in public. Last year, Matt had ended his serious romance with a British actress, Lily James. Yeah, it was an on-and-off relationship. But they both had a very serious relationship. Sadly, it ends. Now, fans are interested in knowing who is this new lady who makes Matt’s heart flutter. Of course, we are going to cover all that in the article, but for now, let’s meet some of his Ex-girlfriends.

Also read: Lily James Affairs: The British Actress Linked To Many Popular Actors Over The Years

The hectic work schedule results in the breakup of the most adorable couple Matt and Lily. They both gain immense popularity and a lot of attention from the fans in their five years of romance. The couple started dating in 2014. In 2019, the couple ended their five-year relationship. During the lockdown, they rekindle their relationship. But it didn’t work, and they finally separated their ways. The Cinderella fame actress Lily is currently dating Caption America, Chris Evans.

Prior to his romance with Lily, Smith dated Mayana Mouna in 2009. Mayana is a singer and a Brazilian actress. Even Smith had an on\off relationship with Daisy Lowe in 2010. They both finally had a breakup in 2014. After his breakup with Daisy, he started dating Lily James. Matt was even photographed with the ‘Game of Thrones’ Actress Emilia Clark in Soho, London, last year. But it’s unclear whether they were dating or it was just a friend catch-up meeting.

Who is Caroline Brady?

Caroline is Matt’s new leading lady. She is an investment banker and a businesswoman. Caroline is the vice-president of the Active Equity impact investments at bankers Black Rock. She is a sister of ‘the Queen’s Gambit actress Millie Brady.  It’s quite obvious that Matt and Caroline crossed their ways because of her. Millie and Matt’s Ex-girlfriend, Lily James, are friends. They work together in movies like ‘Pride and Prejudice’ and ‘Zombies.’ Now, Millie’s sister is dating Matt Smith. The rumored couple is occasionally seen to spend some quality time together. The 30 years old banker is currently enjoying the blossom start of her romance with Matt. It’s the start of an incredible journey, and their fans wish they would have a bright future together.

Also Read: Is House of the Dragon Cancelled? Update About The Game of Throne Spin-off the