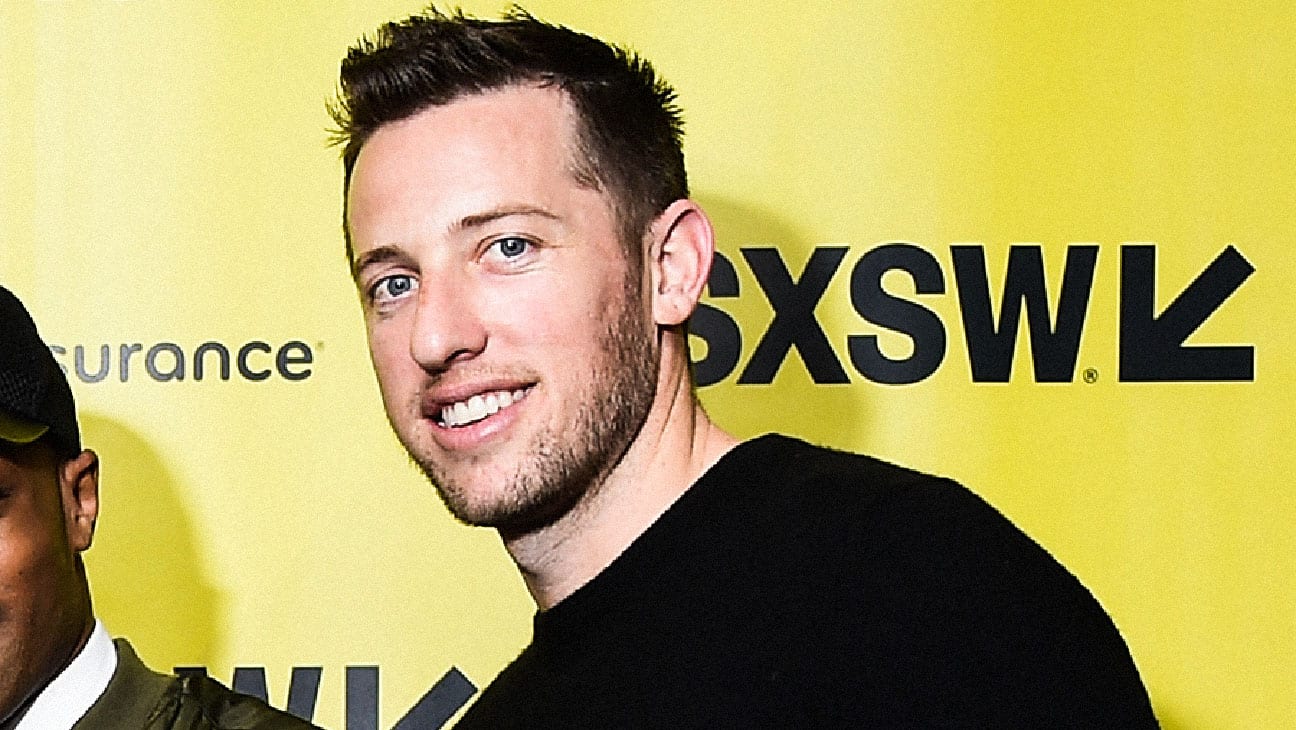 Matt Kaplan happens to be a very successful director as well as a producer present in the entertainment industry right now. We have seen him work on some of the very successful projects, such as films like Spontaneous, as well as his contribution with Netflix on The Perfect Date along with the fan’s favorite, To All The Boys I’ve Loved Before Franchise. Previously the past, we have seen him work on movies as well as shows like Before I Fall and The Lazarus Effect along with Viral. The actor, director, and producer Matt Kaplan was born on the 14th of April 1984 in the United States of America.

Matt has studied at the Columbia University, which is surely a great deal. He has excelled through his course of Bachelor of Arts in Film Studies. He has graduated with a History course. Obviously, every ounce of success which he has right now is because of the hard work he started doing right after college. In one of the interviews, Matt has revealed that he started his career while working as an intern in the United Talent Agency as well as the Todd Phillips Company. 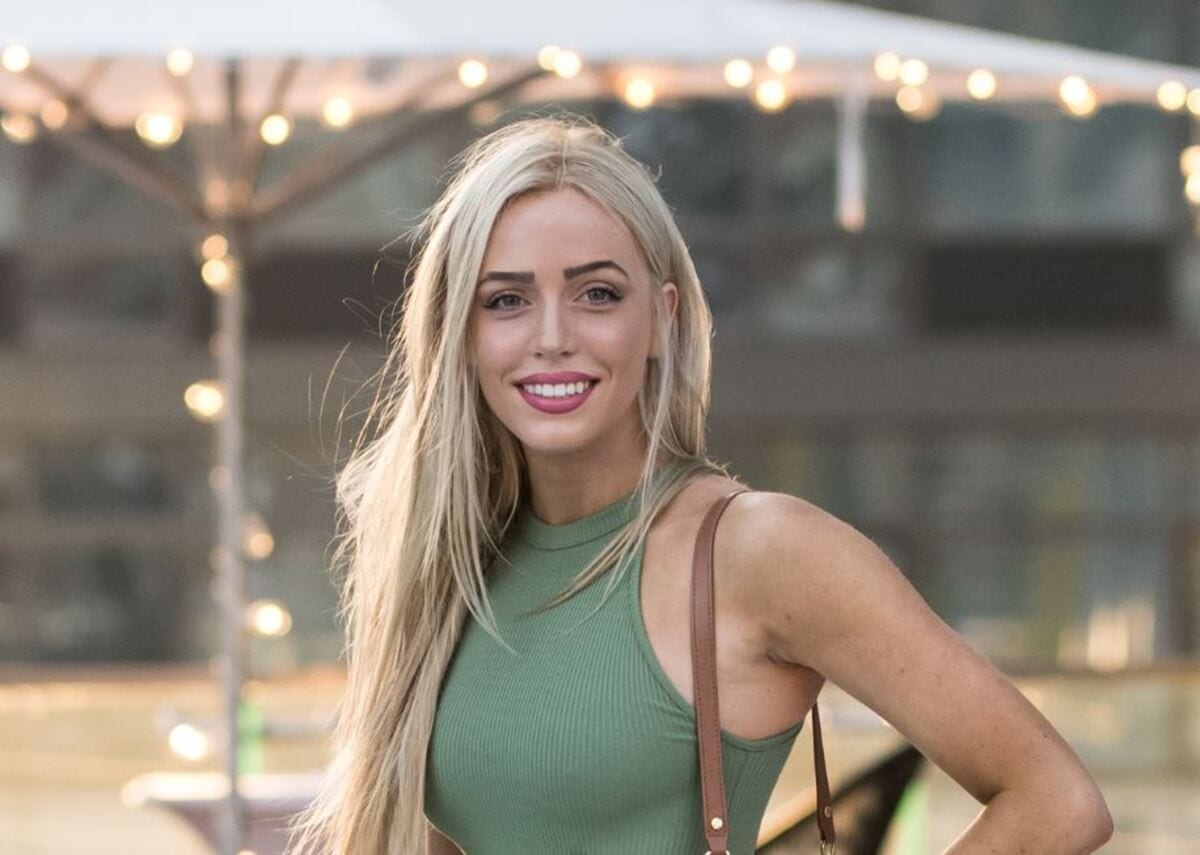 Later, after stepping up through his career, Matt started up with CBS. With the company, Matt received a golden opportunity to produce a program known as Clare and Michael. At this point in time, Matt has found success in himself, and all his fans who adore his work could not be any happier. He is the founder and CEO of Ace Entertainment. This company happens to be one of the top filmmaking institutions in the Hollywood industry right now, and we could not be happier about it.

Previously, before starting his venture at his own organization, Matt Kaplan used to work as the President of Awesomeness Films. The producer is currently 36 years in age right now and is thriving with his work. Now, if you are someone who loves the work that Matt does and would love to know more about his personal details, such as dating life and net worth, then this is the right place to inquire at. Here, we have wrapped up all the information which you guys might need on the famous director and producer.

Matt Kaplan does not look like he is dating anyone right now, rather, he is married to Alexandra Cooper. The two tied knots back on the 3rd of February this year in a small ceremony which was wonderful. Previously, the American producer was married to the Australian actress named Claire Holt back in 2016. The two of them started relationship rumors among the media back in 2014. Later in 2015, Matt proposed to Claire, and they tied knots soon enough after that. Also, at that time, Claire updated all her fans about how wonderfully Matt has proposed to her and revealed the news on her personal social media handle.

This is when all the fans got pretty excited and wanted to know more about her wedding date as well. Their wedding happened later in 2016. It can be considered as a private ceremony with only friends and family with not too much crowd. Despite the fact that the couple felt the need to invite fewer guests, the two surely did have a magical ceremony. Well, we all know after a brief period of time, the couple started having differences between them which got pretty hard to handle.

Thus, the two finalized their divorce in 2017, just one day before their first marriage anniversary. As for the reason termed in the legal procedures, the two mentioned irreconcilable differences. It was also revealed in the media that the two were living separately even before their divorce got finalized. At this point in time, both of them have moved on with their life. Alexandra and Matt Kaplan look pretty happy in their life right now together as a couple, and the fans obviously adore their dynamic.

Also read: Who is Riff Raff Dating, Is There Anything With Katy Perry?