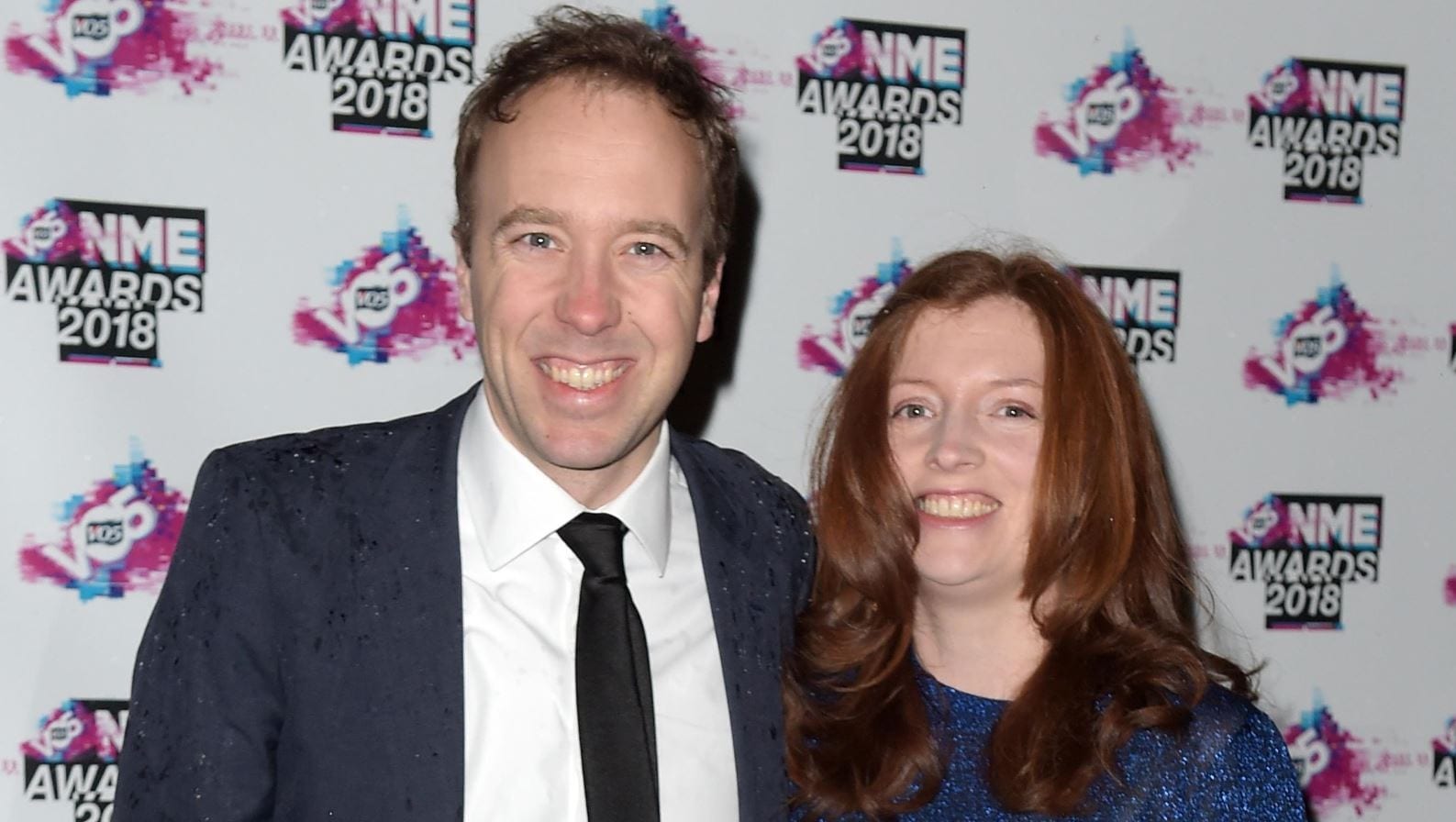 Matt Hancock is a well-known British politician. Today we will be talking up the topic of Who is Matt Hancock’s Wife? and more on the life of the well-known politician. We all know Matt Hancock for his involvement with the day-to-day updates he keeps posting on social media on healthcare and more. Since 2018 he has held the position of secretary of state for health and social care. His birth name is Matthew John David Hancock, and was born in Cheshire. He has been keenly managing health care and plays an important role in the country. With the outbreak of the pandemic, the ministers were held responsible for managing and fulfilling all the important needs of the people, and hence we pretty much heard his name in the past two years. He has been a member of the parliament and since 2010 has been MP for West Suffolk.

Much recently, Matt Hancock’s life and personal relations are much talked about. Though Matt is known to be pretty much of a family man yet rumors broke off of him having an affair. Matt Hancock has been married since 2006 and has three children. The 42-year-old has been married for 15 years now. News is breaking like a fire of him having an extramarital affair with Gina Coladangelo. The health secretary and his wife are still shut on this topic and haven’t made any comments yet. How many of these rumors are true is yet not known. His wife, who is an osteopath, was even photographed leaving their house after the news broke out. So before going any further, let’s understand why are these rumors circulating in the first place and who is the wife of Matt Hancock. 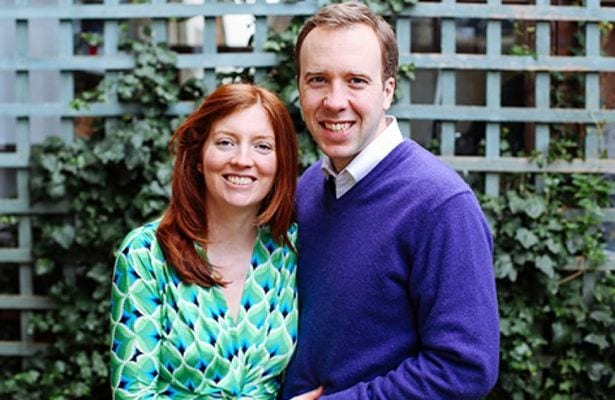 Matt Hancock with his wife Martha

Who is Matt Hancock’s Wife?

Matt Hancock’s wife is Martha Hoyer Millar. She is from a well-known and reputed family. Currently known as Martha Hancock is an osteopath and likes to keep her life private. Their family was doing well until now, and the couple had been married since 2006. After 15 years of marriage, the news of Matt Hancock having an affair broke out. On 25th June, the news broke of him having an affair with Gina Coladangelo, who is also an advisor in the department of health and social care. Matt Hancock’s wife Martha comes off from a very well-known family and is the granddaughter of Frederick Miller, 1st Baron Inchyra. Having had such a long marriage, the couple lived together and even has three children.

The couple has one daughter and two sons. They decided to keep their life private, and anything about their children is not on social media.  Matt Hancock’s wife and children have led quite a private life. Matt Hancock is the Secretary of State for Health of the United Kingdom. How exactly he met his wife and their story is not much known to the public. Apparently, they both met while they were both students at the university. Not only have kept their life extremely private but have also restricted their children on social media, hence from their names to their age and pictures nothing much are available. The couple has even been often estimated to be having millions, and they both lead a pretty decent life. 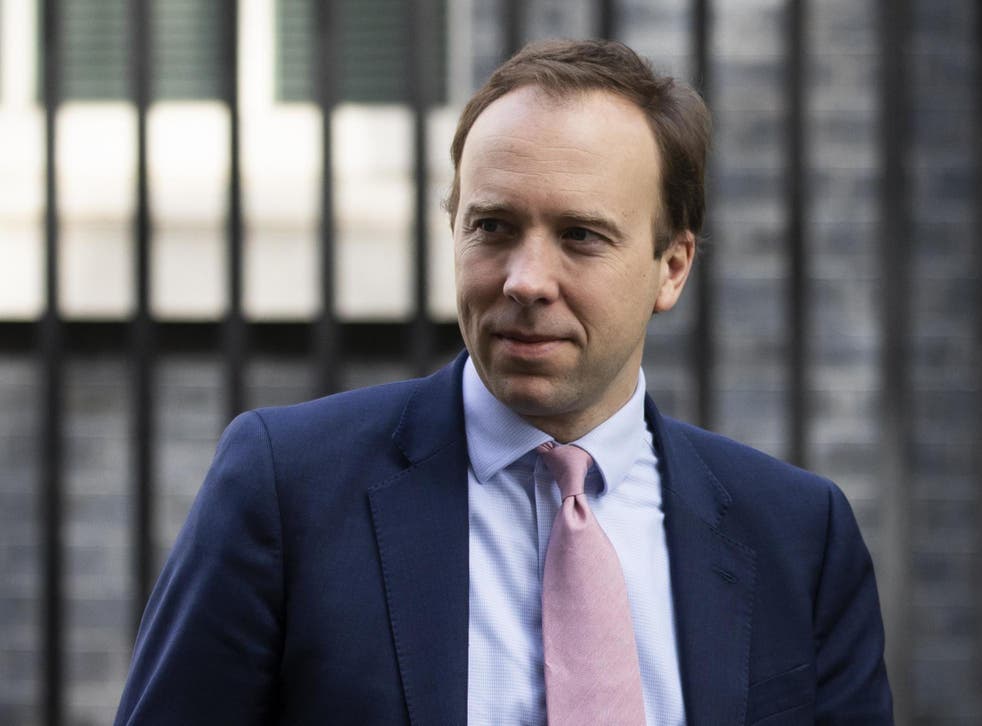 Matt Hancock, Secretary of State for Health and social care of the United Kingdom

Did Matt Hancock Cheat On His Wife?

Much recently, Matt Hancock’s pictures of kissing another woman went viral. Apparently, the duo was captured on CCTV, and later their pictures were posted all over. After the news broke, Martha was seen leaving her London home. Matt was captured with Gina Coladangelo, who was appointed as an advisor for the Department of Health by none other than Matt himself. Gina Coladangelo is even estimated to be a millionaire. They both were found kissing in his Whitehall office, and later their pictures were posted in the newspaper, The Sun. Though the health secretary is yet to make a comment on the same, the news has already broken out. Any statement from both him and Martha Hancock hasn’t come yet. Clearly, Matt is in a bad state currently, and an official stance will be taken against him if proven.

Also Read: Did Matt Roloff Cheat On Amy, What Happened Between Them?