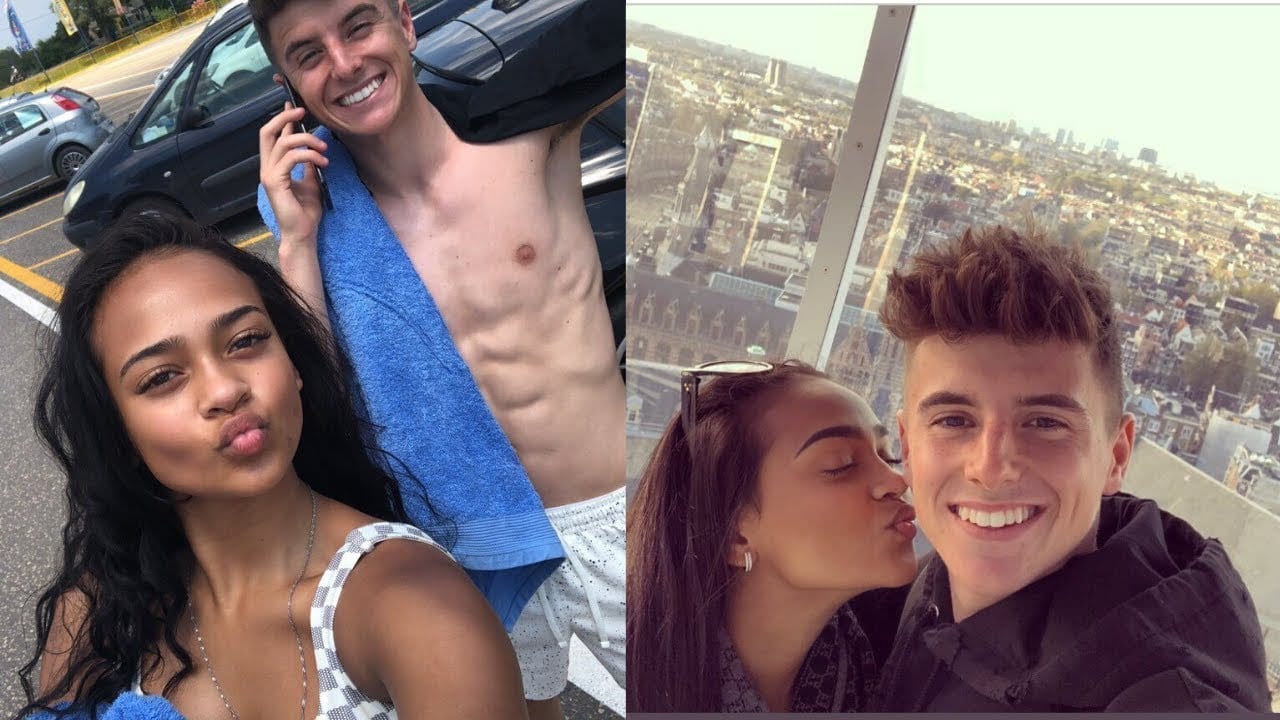 Is Mason Mount flying high in love with his long-time girlfriend? But the main question is, who is Mason Mount dating? Mason is one of the youngest and the best football player. He is making his nation proud by representing in England Football team. At age 18, Mason was promoted to Chelsea’s senior team looking at his performance and talent. He earlier debuted for the club’s under 18 team in 2014, at age 15, and performed consistently for the club’s under-21 team by 2016. Mason secured ten goals in 30 games in the club’s successful 2016-17 U18 Premier League campaign. Mason also won two FA Youth Cups, the Chelsea Academy Player of the Year and UEFA Youth League by 2017.

He was declared as the Player of the Year 2020-21. The player is extremely talented and absolutely handsome. When he is on the field, Girls go crazy for him in the stadium. And now, who would not like to date a guy like Mason Mount. But the main question is who rules the heart of the 22 years old footballer. Mason is doing great in his professional life as well as his personal life. He has two gorgeous women in his life. First, he has his UEFA Youth League Trophy and other the love of his life.

Mason Mount is the rising sun on the horizon of the Football Industry, and this sun is not setting anytime soon. Mason’s journey has just begun, and he still has a long way to go. 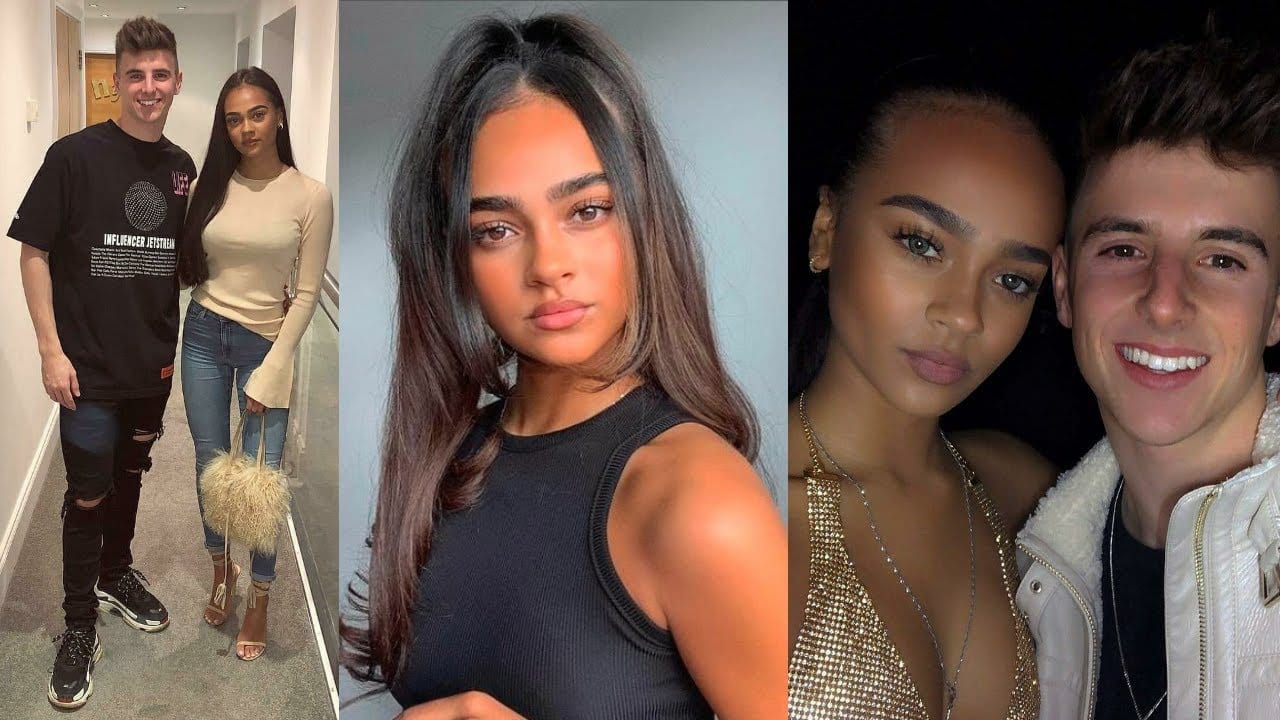 Who Is Mason Mount Dating?

The famous young footballer Mason Mount is dating Chole Weallenans-Watts. She is a singer and has won many national and international competitions. In 2013 she crowned herself as the winner of the teen star competition, and ever since, she has been in the first three runners up a list in every competition she steps in. In 2014 she made it to UK Open Mics. The couple looks absolutely adorable. They met each other while they were on vacation in Dubai. They both shared the same hotel and saw each other in the lobby, lift, or reception.

It seems like the couple shared intimate tension from the moment they saw each other, but they finally talked in the bar. They left Dubai as a couple in 2017. They didn’t announce that they were in a relationship. But mostly, hotel relationships are considered more like a fling and less of true love. However, Mason and Chole proved us wrong here. They have been dating since 2017. Even in 2021, they are strong and madly in love with each other.

We might have only known Chole Weallenans Watts as Manson’s girlfriend, but she is defiantly more than that. She is a fantastic singer and a model. She is a professional model for STROM management. The management supports causes like body positivity, homosexuality, and many more agendas that attach a taboo sigma to it. Chole is also a member of a girl music band named 303. The band is three girl members, and they post music videos on their official Instagram page. The couple has even released songs on their official Youtube channel and already have 7.5K subscribers on their Youtube channel.

They have more than 10K Instagram followers, and 303’s official Instagram page is also verified. They have released 15 songs, and these songs have to build a very concrete fan base for the band. Suppose they keep up the excellent work. They will very easily cross a million subscribers.

Mason And Chole Can Live Happily Ever After

Mason and Chole have been together for a very long time now. And they kept it a secret for a long time. Like everyone knew that Mason is taken, but no one knew who is she. Mason was asked once about her girlfriend’s name to which he replied he doesn’t think that she will be pleased if he revealed her identity. Mason and Chole are helping each other to grow and support each other in every possible way. They are just perfect.