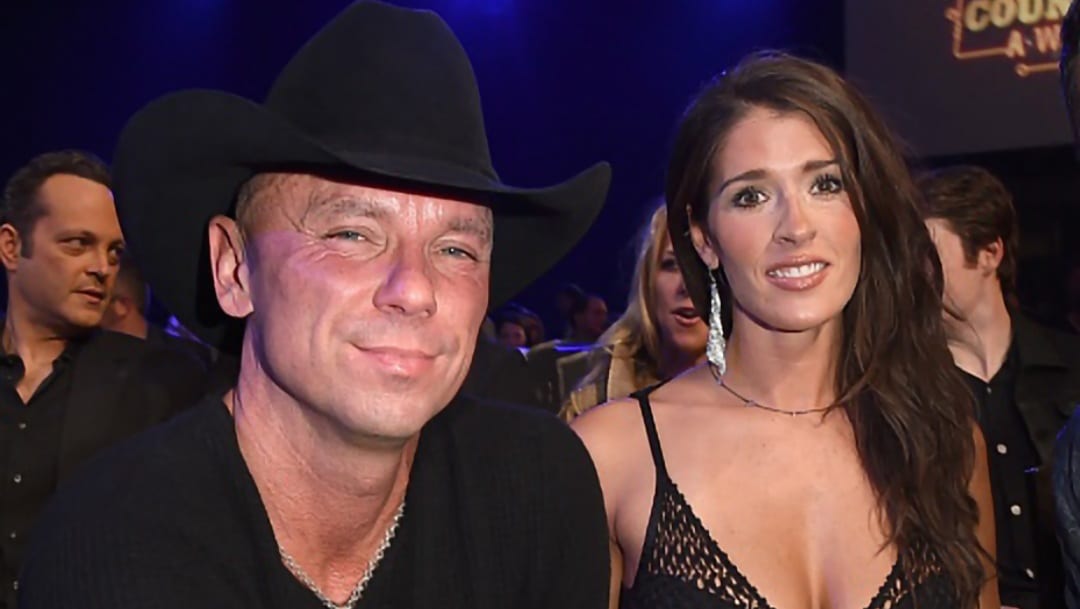 Who is Mary Nolan

Mary Nolan is currently in a relationship with American country singer, songwriter, musician, and record producer Kenny Chesney. There isn’t much information about Mary available to the public right now. The couple lives quite a private life, away from the paparazzi and public spotlight. One of the reasons why we haven’t heard much of Mary and Nolan’s relationship is because they prefer their privacy. Recently, Kenny Chesney delivered an amazing performance at the ACM Awards on April 18. People loved the performance, and the country singer was spotted with his beau Mary Nolan. It was a night of celebrations for the country singers, and Kenny attended the awards show with his girlfriend, Mary.

At the 2021 Academy of Country Music Awards, Kenny delivered a powerful performance of “Knowing You.” He also performed a duet alongside singer Kelsea Ballerini. He sang “Half of My Hometown” with Kelsea Ballerini in a spectacular performance. But among several highlights for Kenny’s fans was also his girlfriend Mary Nolan’s attendance. She attended the awards with boyfriend Kenny, applauding his performances alongside everyone else. Several photographs from the night show Mary enjoying the event with her husband. Fellow country singer Luke Bryan could also be spotted sitting with the couple in some captures. But who is Kenny’s girlfriend of over 8 years? Let’s delve into the information we have on the singer’s girlfriend. 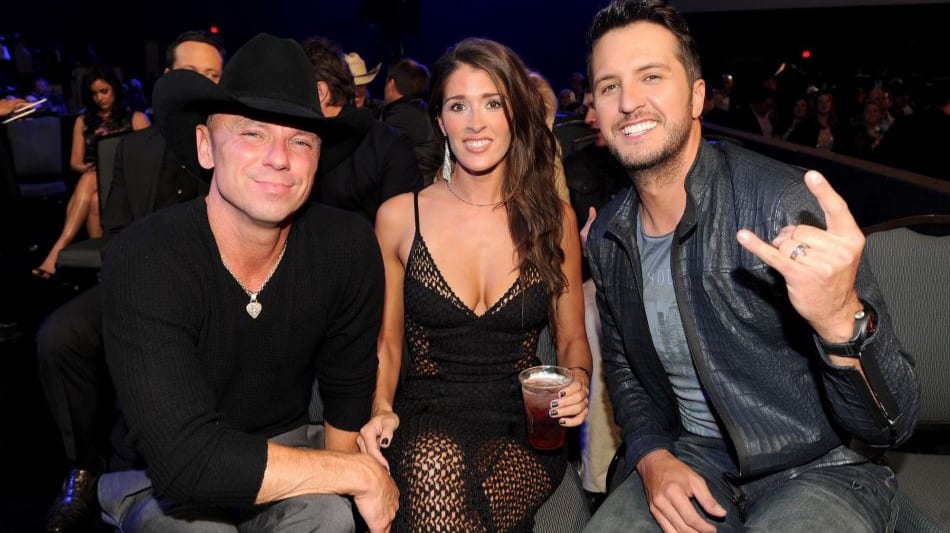 Who is Mary Nolan? Relationship with Kenny Chesney

Mary has been in a relationship with Kenny since 2012 now. As earlier said, there isn’t a lot of info about the couple’s lives and relationship at the moment. Despite Kenny’s status as a famous country singer, the couple enjoys a life of privacy. While they lead a personal life and away from the public spotlight, the couple has been spotted on different occasions. The two have been spotted sharing tender moments. There have also been pictures of the couple sharing a kiss. Kenny has been dating Mary since 2012. The relationship that preceded this one was Kenny’s and actress Renée Zellweger’s marriage of four months. Kenny married Renée in 2005, but the marriage only lasted four months and became a hot topic in the media.

The reason why Kenny and Mary’s relationship has been covered so little might be Kenny’s previous relationship. Kenny’s marriage with Renée ended in four months, becoming a subject of ridicule in the media. He has avoided discussing his romantic life with publicists ever since. In an interview long ago, Kenny explained the reason behind his split with Renée. He said that he didn’t know what he was getting into before the marriage. He said that he only knew how to commit to music, and he didn’t know how to committing to both music and marriage. And that’s the reason why he bailed out. The split at that time became a topic of hot discussion and ridicule. He has kept hush-hush on his relationships following that.

Following his split with Renée, rumors started spreading that he was gay. He later quashed those rumors, explaining the reason behind the split. He cleared up the rumors by saying that he wasn’t prepared for a commitment like a marriage, hence, the split. The rumors started when reports surfaced, claiming that Renée stated “fraud” is the reason for the split. Kenny came forward later and gave some clarification on the reason and what led to the divorce. Keeny addressed the “fraud” rumors afterward. He said the only fraud that he committed was thinking that he knew what it was going to be like. He said that he thought he understood what it would be like to be married, but he didn’t. 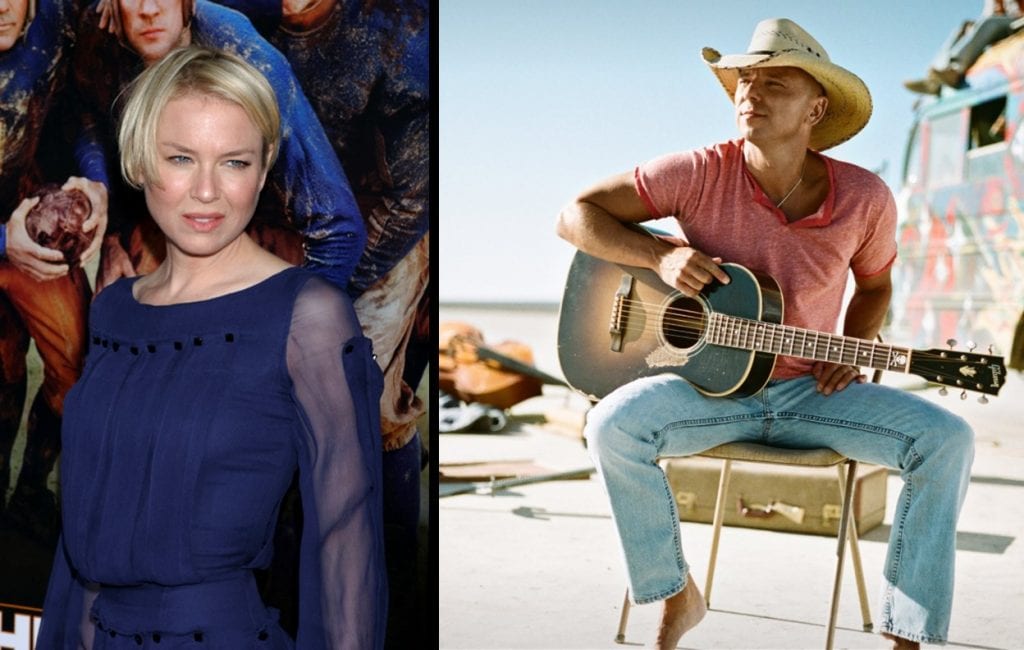