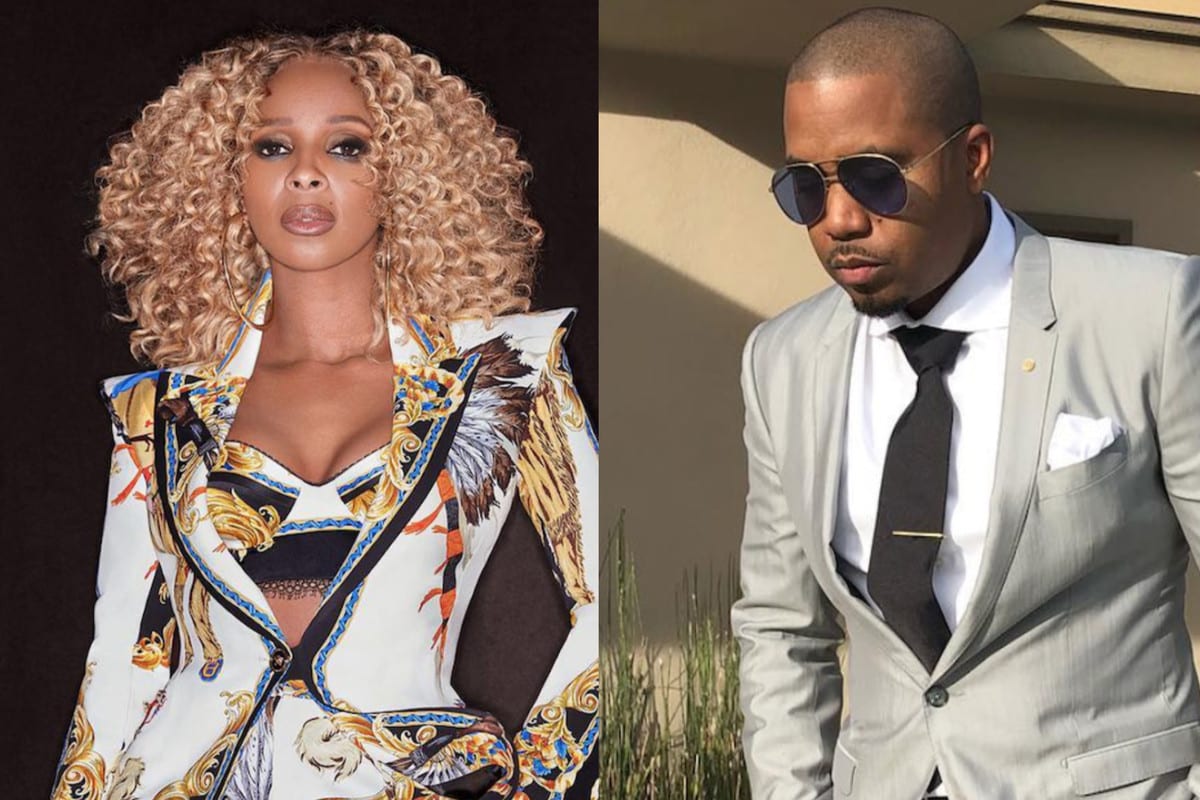 American singer and songwriter Mary Jane Blige needs no introduction in the world of music! The iconic woman has won as many as nine Grammy Awards! Moreover, Blige had released 13 studio albums. Out of these releases, eight of them went on to achieve multi-platinum worldwide sales. She had also bagged a few Golden Globe and Academy Awards nominations as well. The singing sensation recently sparked romance rumors after looking cozy with rapper Conway The Machine! Does this mean that Mary Jane is not a single woman anymore?

Not only that but the rapper recently gave a big shout-out to Mary after celebrating Mary J. Blige’s induction into the Apollo Walk Of Fame! Mary Jane has a thriving career and an inspiring personal life. She has been opening up about her addiction struggles and celebrating her journey towards sobriety. She has also taken an active part in philanthropic work as well. The musical icon is not holding back when it comes to her dating life, divorces, and more! The singing sensation is opening up about it all in the upcoming documentary that will unravel some never heard before facts about her.

Who Is Mary J Blige Dating: The Iconic Star Opens Up About Life Post Divorce!

Mary J Blige was married to Kendu Isaacs. Isaac and Mary tied the knot in 2003 while he used to look after Mary’s career. However, there was trouble in marital bliss as Mary accused Issac of cheating on her with her protégée. Not only that but the singer claimed that Issac spends a good amount of money on his alleged mistress. Mary filed for divorce in 2016. 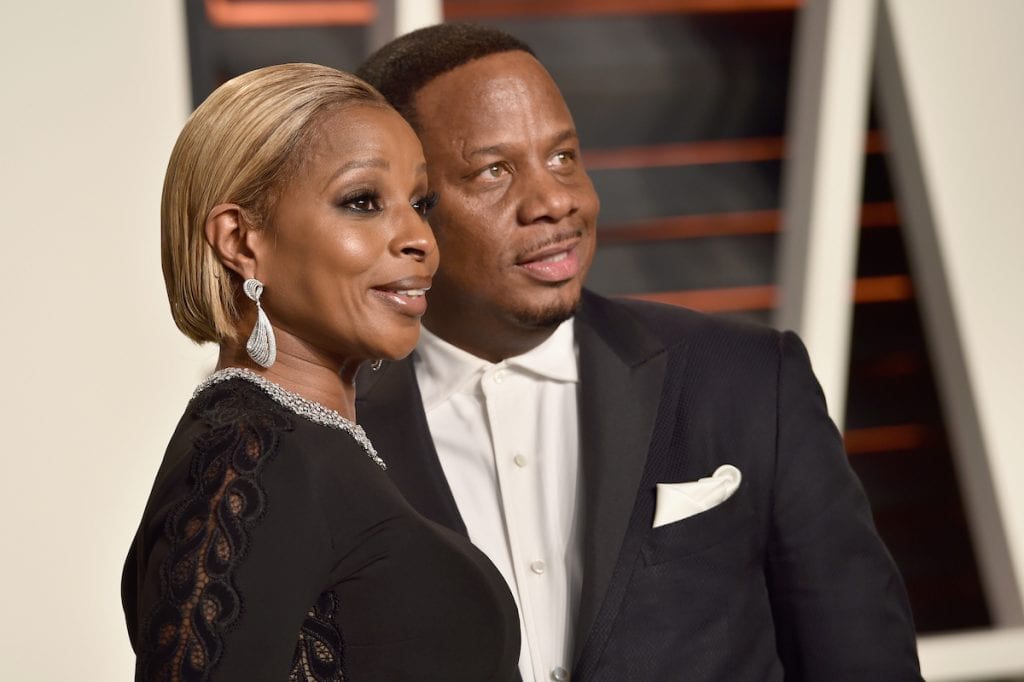 The singing sensation later opened up about dating post-divorce. She is open to finding love again and dating in the new era. However, Mary makes it clear that online dating is not a viable option for her. However, the singer hustles hard and sprang back from the nasty divorce. She is busy working on new upcoming projects, tours, and having lavish birthday parties in a yacht!

Mary J Blige Was In An Explosive Relationship With K-Ci Hailey!

Mary J Blige is known for her tumultuous love life as she earlier dated R&B star, K-Ci Hailey. However, the relationship was not smooth sailing. Rather, it soon took a toxic turn. Blige had a final wake-up call after K-Ci denied any romance rumors and denied that they were in a relationship. Have a sneak peek into the exclusive new trailer of the upcoming documentary based on Mary Blige’s life!

They were together for 12 years! K-Ci later admitted that they both were young and he did some things. Mary could not take the heat and the whirlwind romance came to an end. Mary J married Issacs after a few years. Both her relationships turned toxic and ended on bad terms with loads of post-split drama involved. Not only that but the singer fell into immense financial crisis after her high-profile divorce. She surely got back from it all and is stronger than ever.

Who Is Mary J Blige Dating: Get Ready To Witness It All In New Documentary My Life!

Fans will get to see it all as the nine times Grammy winner is all set with her new documentary My Life. As the makers say, the documentary will reveal the demons and blessings that inspired the record. It will document what propelled her from the soul-crushing world of New York’s housing projects to her becoming the ultimate sensation. 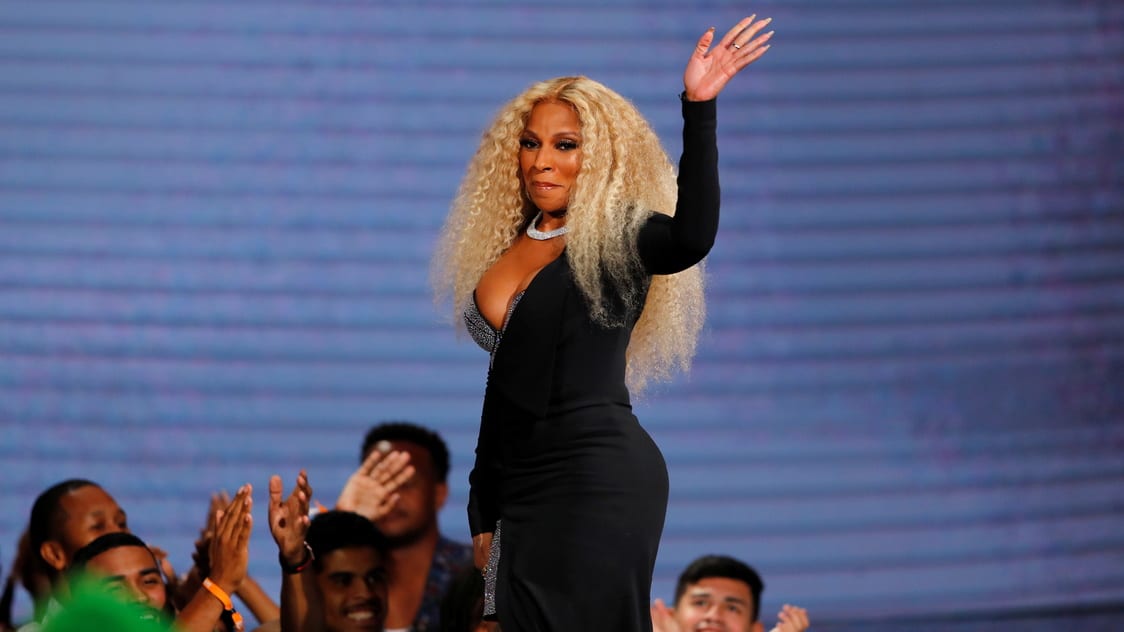