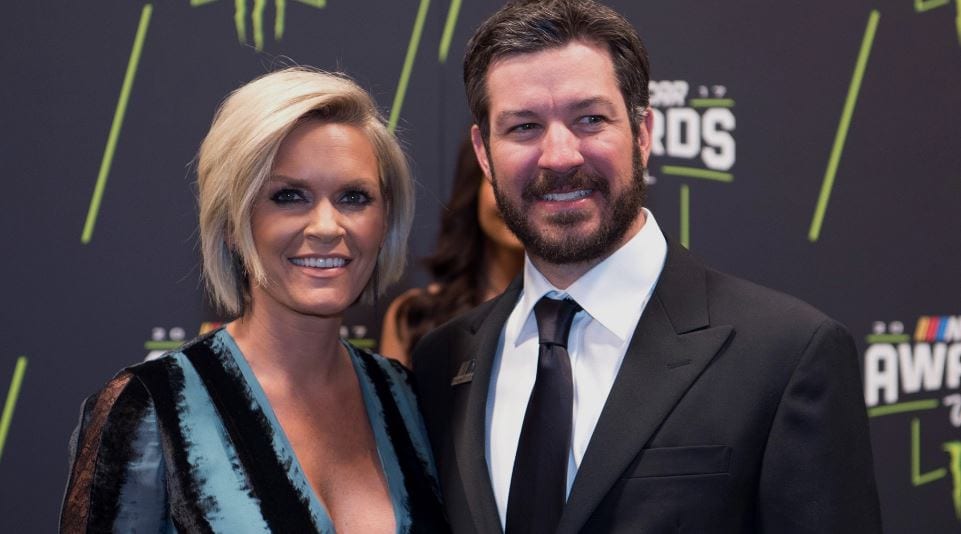 Martin Truex Jr. is one of the well-known faces of the American stock car racing industry. He is a full-time competitor at the NASCAR Cup Series, 2017 Monster Energy NASCAR Cup Series champion, and a two-time Xfinity Series champion, with two consecutive wins in the 2004 and 2005 championships. Truex is currently celebrating his third win of the year after winning the 2021 Goodyear 400 in the NASCAR Cup Series at Darlington. He has also become the only Cup Series driver to win more than once this season. Martin comes from a family of NASCAR drivers and is the son of racer Martin Truex Sr. Martin began his racing career driving go-karts in the New Egypt Speedway and later began racing in the Busch North Series following his father’s footsteps. He made his Xfinity debut in 2001 and faced in the Cup Series for the first time in 2004.

The 2021 series has treated Truex really well so far, and although it is too early to predict the results, his great start surely makes him one of the contenders for winning the Cup Series this year. Besides cherishing his latest victory, as always, fans have also been looking out for the special person who is often seen celebrating all of Truex’s wins. For most times Martin has been very private about his personal life. He has always tried to keep his personal life as much out of the public eye as possible. However, fans have often spotted his alleged girlfriend supporting him in various events and competitions. So, let us take a look at who is the NASCAR Driver’s significant other.

Martin Truex Jr. was born in Trenton, New Jersey, to parents Martin Truex Sr. and Linda Truex. His father was a former car race winner in the Busch North Series, and his brother Ryan is a former champion in the K&N Pro Series East. Martin grew up in the Mayetta section of Stafford Township, New Jersey, and graduated from Southern Regional High School in 1998. It was back in 2005 that Martin Truex Jr. started dating Sherry Pollex, and the two have been together ever since. In 2007, Martin and Sherry started the Martin Truex Jr. Foundation with an aim to support children with pediatric cancer. 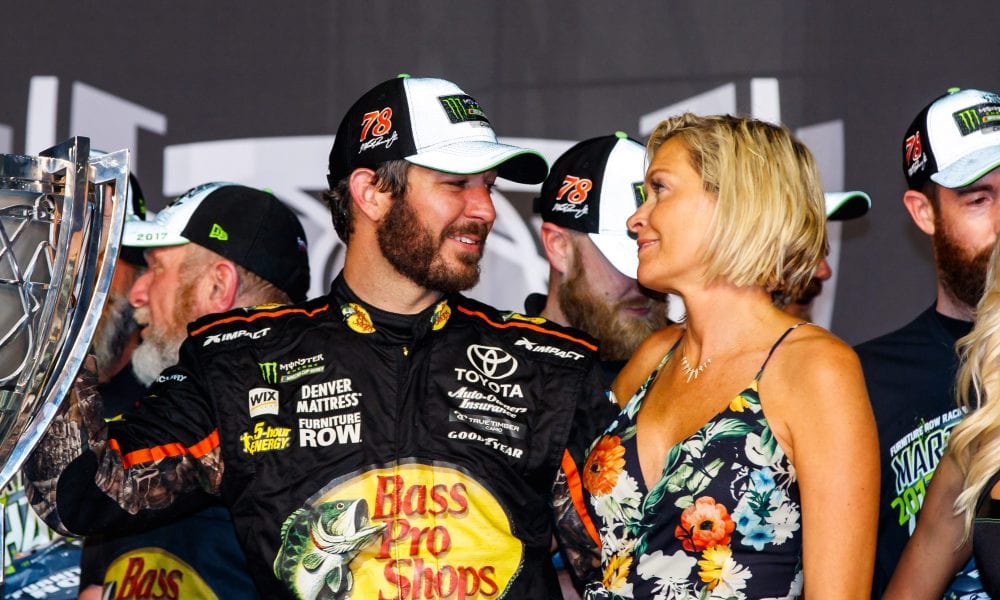 Who is Sherry Pollex?

Sherry Pollex is an American businesswoman and co-founder of the Martin Truex Jr. Foundation. Her father Greg Pollex, is the owner of PPC Racing, where she went on to work after acquiring a degree in Sports Marketing from Florida State University. Pollex was diagnosed with stage III ovarian cancer around 2010 and successfully battled with the disease. She currently runs her own website where she talks about focusing on ovarian cancer prevention and healthy living and educates people about cancer. She also runs a boutique in North Carolina, Lavender. Sherry often posts positive quotes on her social media to motivate people with optimistic thoughts.

Who is Martin Truex Jr’s Girlfriend? A Look Into His Relationship

Martin Truex is dating Sherry Pollex, and their relationship has been official since 2015.

Martin Truex Jr. and his girlfriend Sherry Pollex began dating each other in 2005. The duo first met when Pollex was a part of NASCAR’s Public Relations Department. They hit it off immediately, began seeing each other, and have been inseparable ever since. Pollex has been a part of Martin’s life not only as his partner but his best friend and his biggest supporter since his second Xfinity Series title win. She has continued to provide him support in his games and events to date. Similarly, Truex has been Sherry’s biggest support system as she battled through cancer and stood by her like a rock during the darkest days of her life. 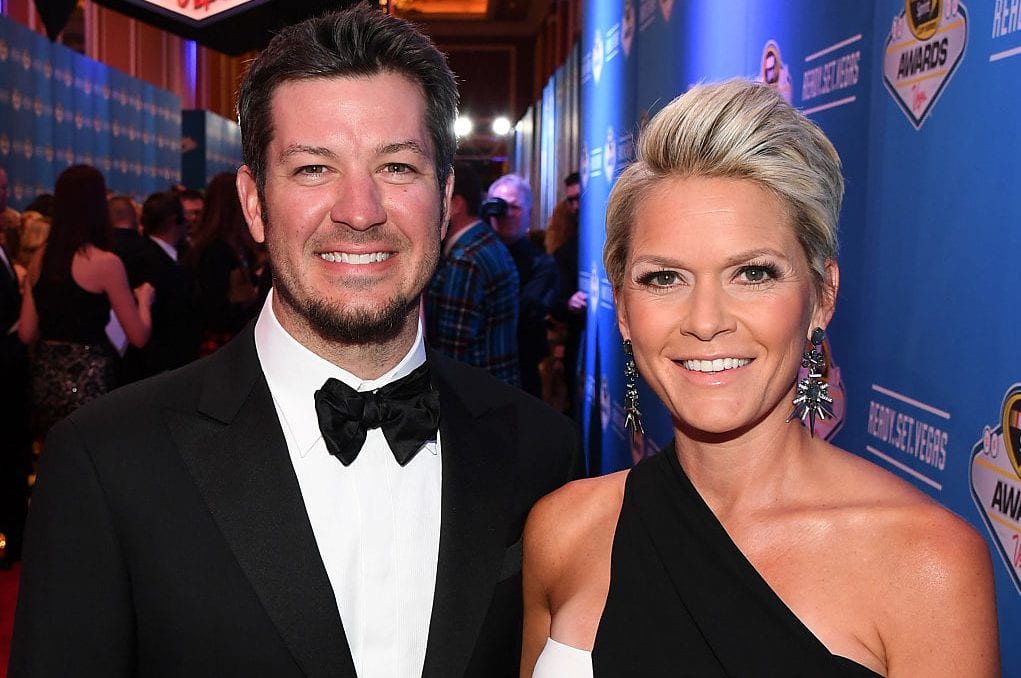 Martin and Sherry together organize the annual Catwalk for a Cause and golf tournaments as a part of Martin Truex Jr. Foundation’s events and provides financial aid to the New Jersey Cancer Hospital. In 2017, Pollex underwent a second round of intense chemotherapy and surgery that made her miss out on Truex’s Monster Energy Cup win, but the same year the duo was awarded the glorious Myers Brothers Award for their charitable work together. Pollex has also given an insight into her relationship with Martin Truex Jr. on her website by saying that he has made her life complete. She has also declared Martin as the calm one in the relationship and shared that she looks forward to making the most out of her life with Martin by her side.