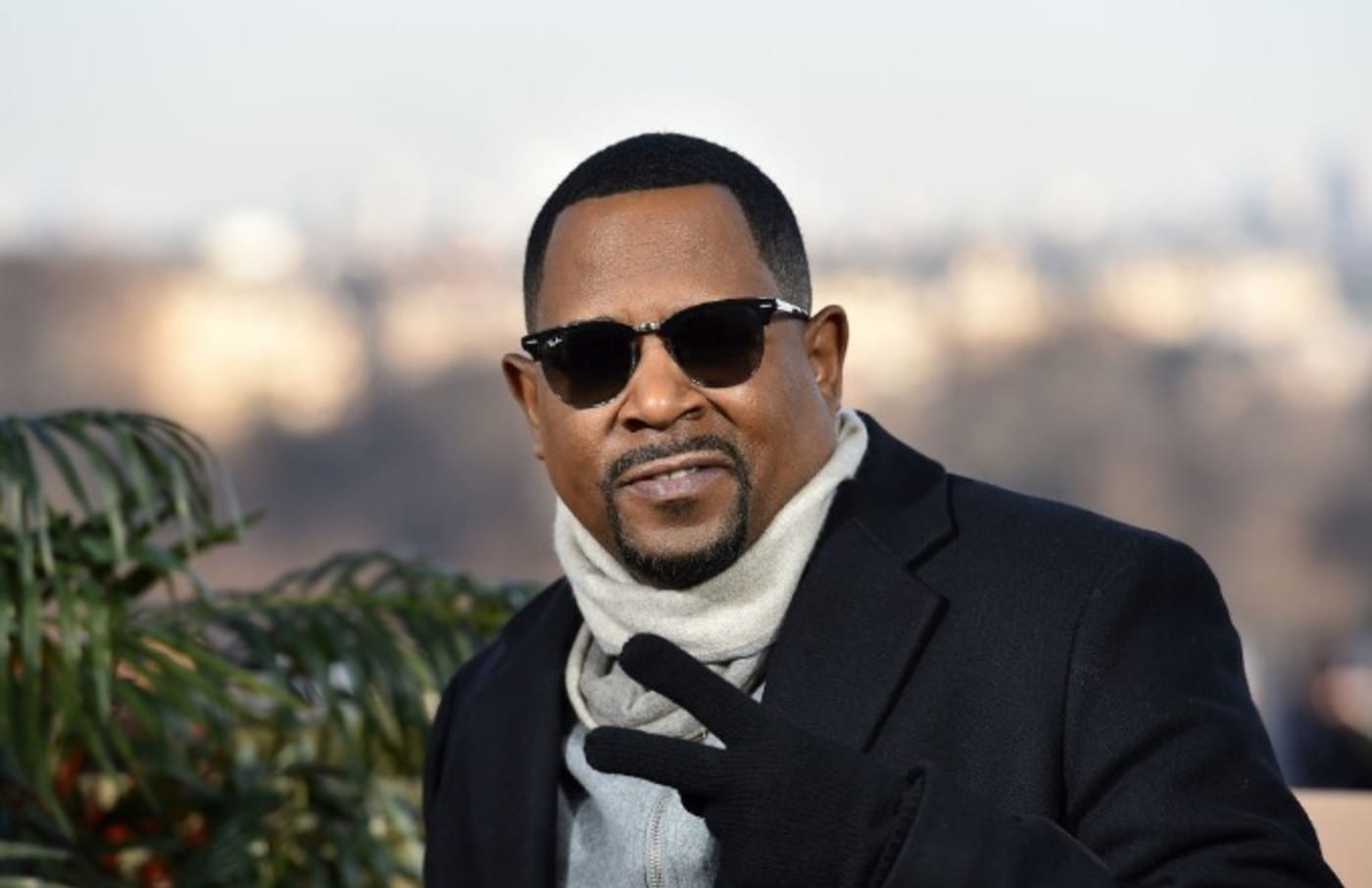 Most people around the world have either seen or heard about the “Bad Boys” movies. The popular and worldwide hit action-comedy “Bad Boys” had Will Smith and Martin Lawrence as the main cast. Although most of the international audience know him from that movie, there has been a lot going on before in his career. With the kind of fame Martin had, it was not long until netizens started to look into his dating life. Being one of the most popular and successful stars of Hollywood, especially in the 90s, he would have dated quite a few women. However, during the years between 1995-1997, he was married to Patricia Southall.

However, we have come a long way since the 90s, and so has Martin Lawrence. Being a part of Hollywood for so many years, Martin has made quite a name for himself in the industry. Starting from nothing, he has achieved so much, which has attracted a lot of people towards him. In addition to that, that kind of attraction also has been a reason for his popularity among women in all these years. Even though he is 57 years of age, his charm among women has still not faded. With that in mind, we are going to take a look at his current dating life and find out everything there is to know about it. 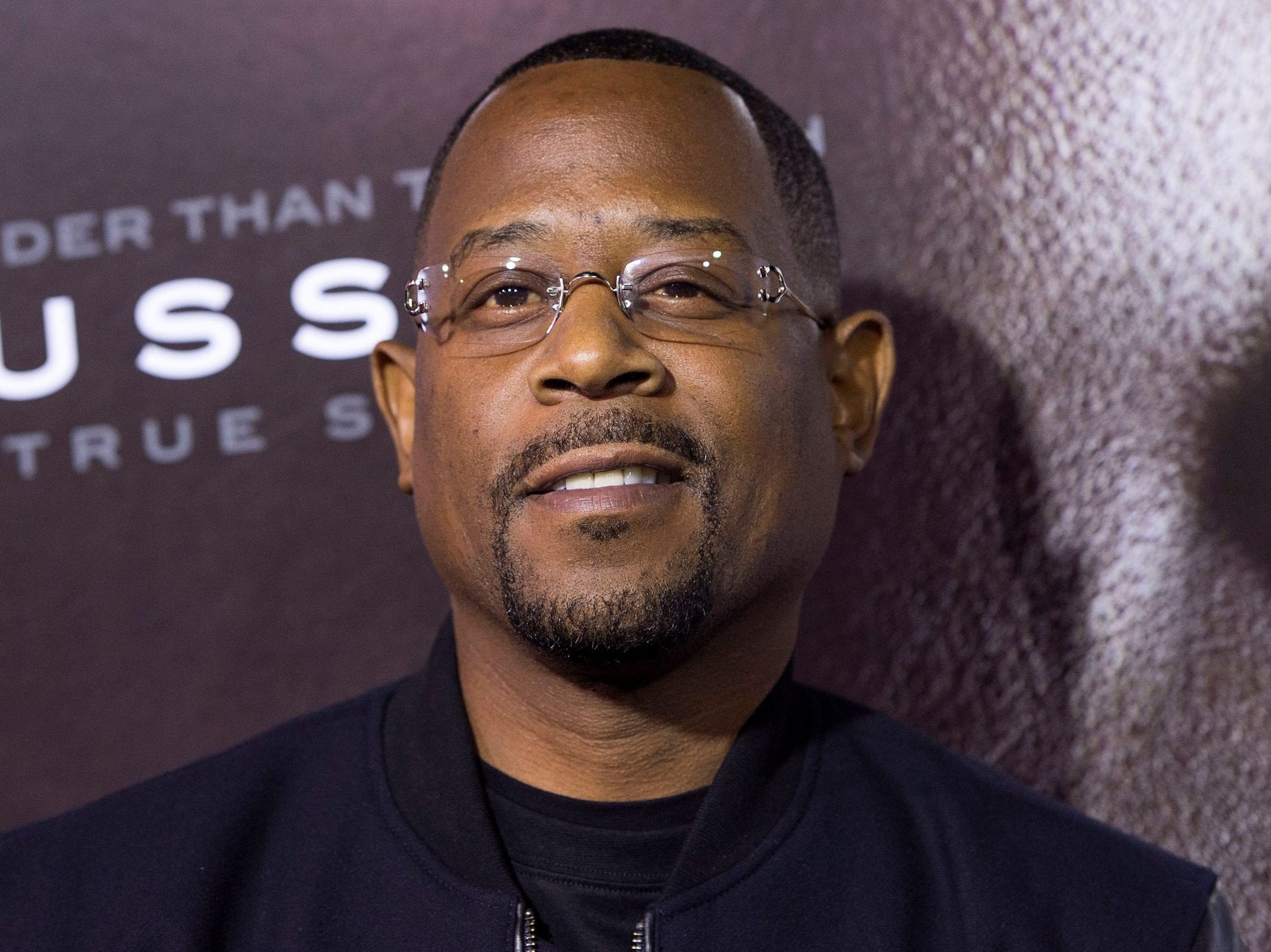 The famous comedy actor Martin Lawrence has always tried to keep his life away from the cameras. Just like many other celebrities, he has been secretive about who he goes out with or who he is dating. Although, the media and fans have been onto him to find out more about him. Martin is currently dating Roberta Moradfar, who is a businesswoman by profession. The two are not only dating but are also engaged to each other. Lawrence proposed Roberta Moradfar in the year 2017.

She also shared her feelings about making such a big decision in her life on her Instagram post. However, that post was later deleted. But that has nothing to do with their current relationship status. Both Martin and Roberta are very much in love and together. They are planning their wedding since the day of the engagement and eagerly await the beginning of their new life together. However, this is not the first time Martin Lawrence is getting married. But it is the third time for the comedian to go ahead with this decision. Martin has had two marriages before this one which unfortunately ended. 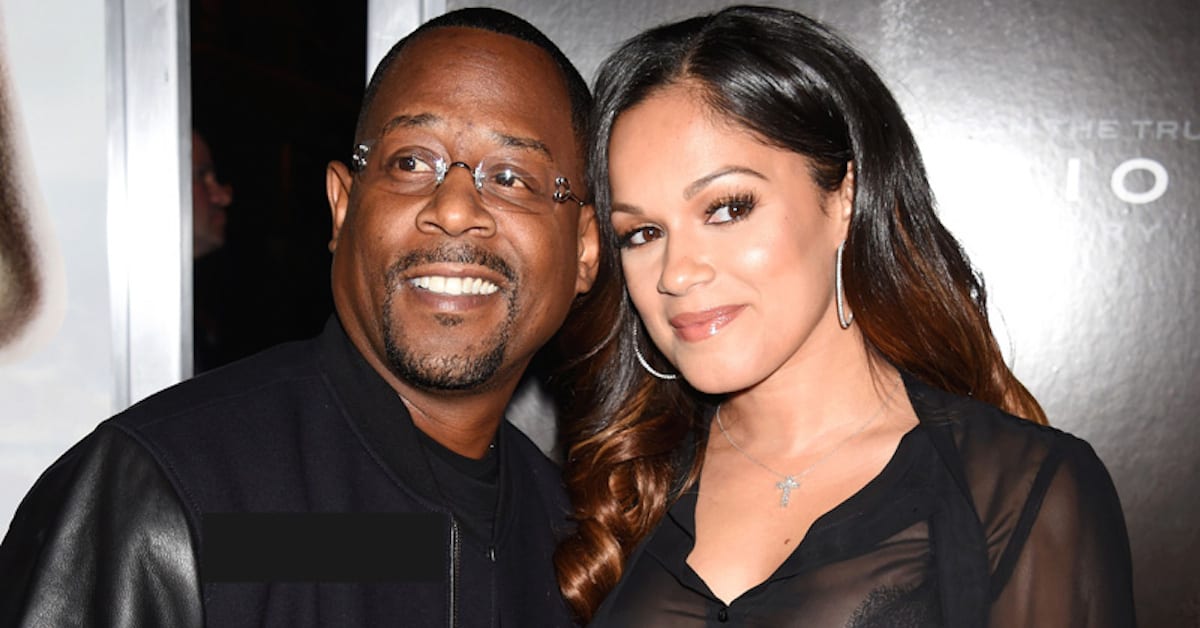 Martin’s last marriage was with Shamicka Gibbs from the year 2010 – 2012, which is a concise time. Although, he started dating Shamicka way back in the year 1997 and had two daughters with her during their relationship. Before Gibbs came into the life of Martin Lawrence, he married Patricia Southall, who was the winner of Miss Virginia USA from the year 1993. They were married for around two years but got divorced in the year 1997. Martin and Patricia also had a daughter together.

Other than his marriages, Martin has been in several other affairs and flings. Although, not all of them have been known by fans. There is much more to know about his life than just his dating life. Martin Lawrence was born on the 16th of April 1965 in the city of Frankfurt in Germany. However, he moved to the United States with his family after his father, who served in the US military, left the military. Lawrence completed his schooling at Eleanor Roosevelt High School and Friendly High School.

Growing up, Martin had a tough life and had to work several jobs to make a living for himself. He took part in various comedy shows when living in Washington D.C. to support him and make some earnings. However, the door of success opened for him when he moved to New York City. There, he caught the eyes of some powerful executives from a popular studio who gave him a role in their television show. From there, his journey started as he started getting more and more important roles in bigger television shows. 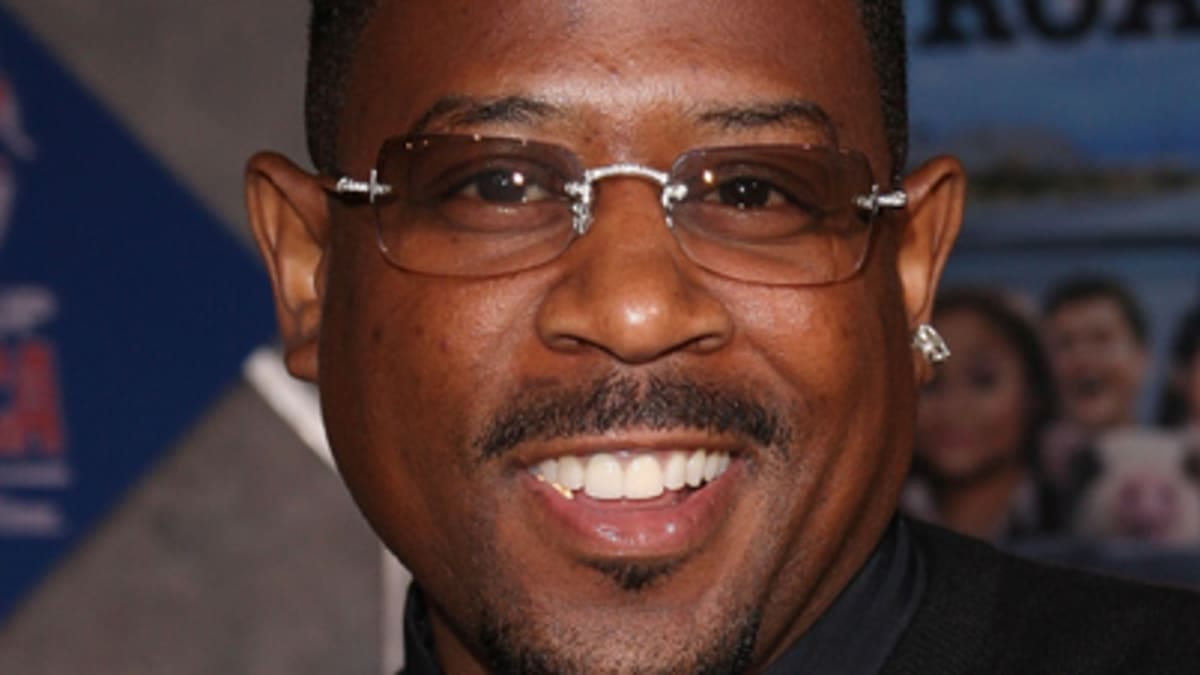 During that time, he even got the opportunity to star in his television series. The series named “Martin,” which aired from the year 1992 to 1997, was a big hit. After that came a lot of big offers and opportunities, which led Martin to become one of the most popular actors at the time. With the success of “Bad Boys” in 1995, Martin started getting many movie offers. Since then, he has been very popular and has portrayed several comedy roles in many movies.