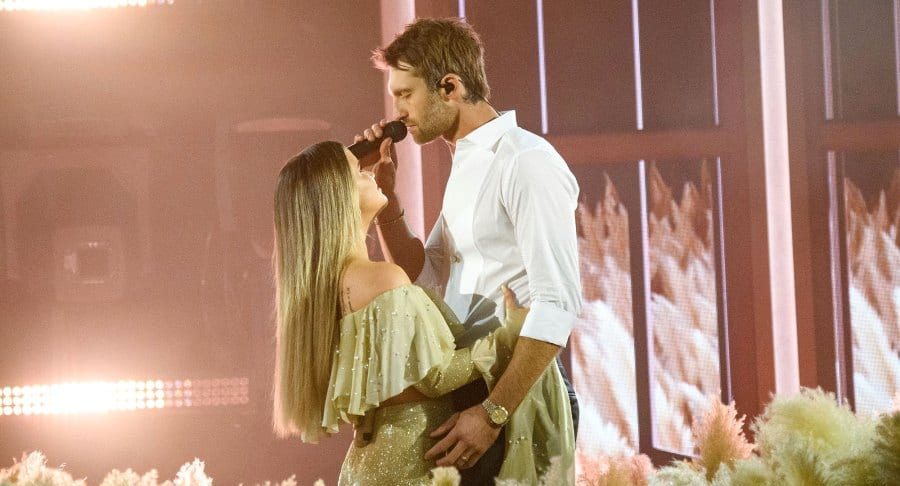 Singer Maren Morris had brought changes to the manner regarding the views of people on country music ever since she took up the stage and made her debut. She is also a record producer and songwriter besides being an amazing singer. Hero is her major debut album which is still number one on the chart of the Top Country Albums. Even her debut single, My Church, was at the top in 2016 on the charts of Country Digital Songs. The most exciting and interesting thing about her is that she met her husband due to country music. Well, the country music did help in making her life better.

Like Maren Morris, her husband is also a famous country music singer. She had only dated him. There is no news or rumors of her dating anyone else. Later on, they got married and has a boy together. The fairytale love stories do happen in life. Their love story is the proof of a classic fairytale. Not only that, but both had also succeeded together as country music singers. They are also leading a good life and recently released gave a sexy duet together that is quite trending on the Internet. Now, let’s get into details of her husband and everything about their love story.

Maren Morris: Who is her Husband?

Marren Morris’s husband is Ryan James Hurd that belongs to Michigan’s Kalamazoo originally. However, he was brought up in Tennesse’s Nashville and is living there at present. He is also a songwriter, just like his wife, Marren Morris. Ryan was November 02, 1986, and is 34 years old currently. Marren Morris and Ryan James got married in 2018, and their son was born in 2020. Hudson also goes on several tours with his fellow country singers such as Chase Rice, Florida Georgia Line, Thomas Rhett, and Morris. 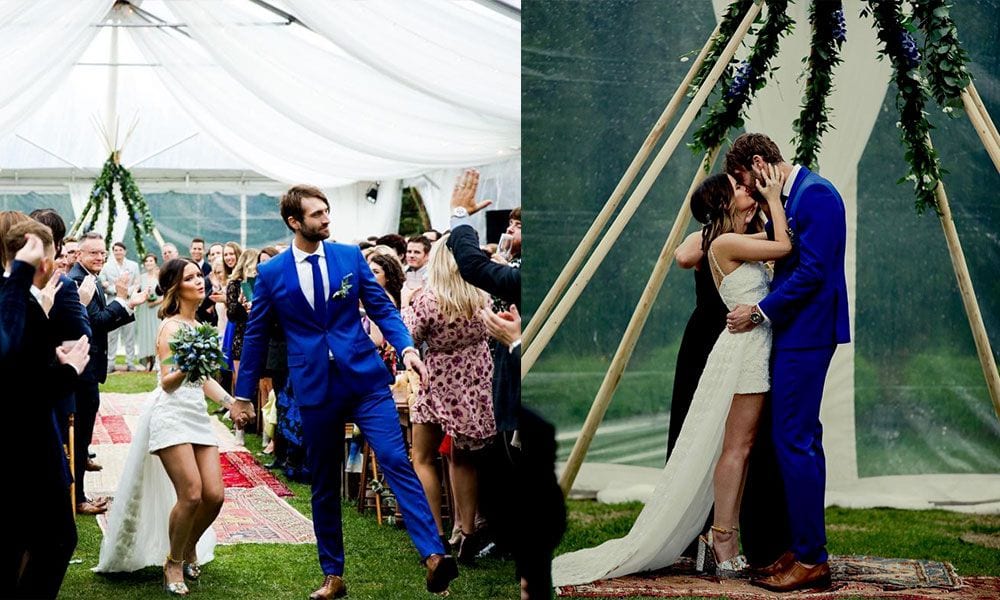 Also Read: Top Most Followed K-Pop Idol On Instagram In 2021

Marren Morris and Ryan Hurd’s love story looks a lot like Nashville’s storyline. They met during the writing of the ballad My Last Turn Home for Tim McGraw in 2013. The ballad got released later on in the same year. The pair would often go and relax at the Music City Bars or for pizza after spending the day together writing. They formed a deep friendship from the working relationships. Later on, the bonding turned into a relationship. Well, they also confessed their love for each other for the first time at 3 Crowbar. Ryan’s first single, Love in a Bar, released in 2017, is very much about their first special moment. Diamonds or Twine is his second song on Marris. He made the song and played it during their proposal night in 2017.

Marren Morris and Ryan Hurd got married in Nashville in 2018, a year later after their proposal. Their ceremony was also unique as they read out their self-written vows. They played the song Hold on by William Philips for walking down the aisle. The couple wanted to make their big day feel like a party. Their relationship is very fun-loving as they always joke around. Marren and Ryan’s life is still going as fun and giddy as ever, even though it has been few years of their marriage. On Instagram, Marren frequently shares pictures of their sweet life at home.