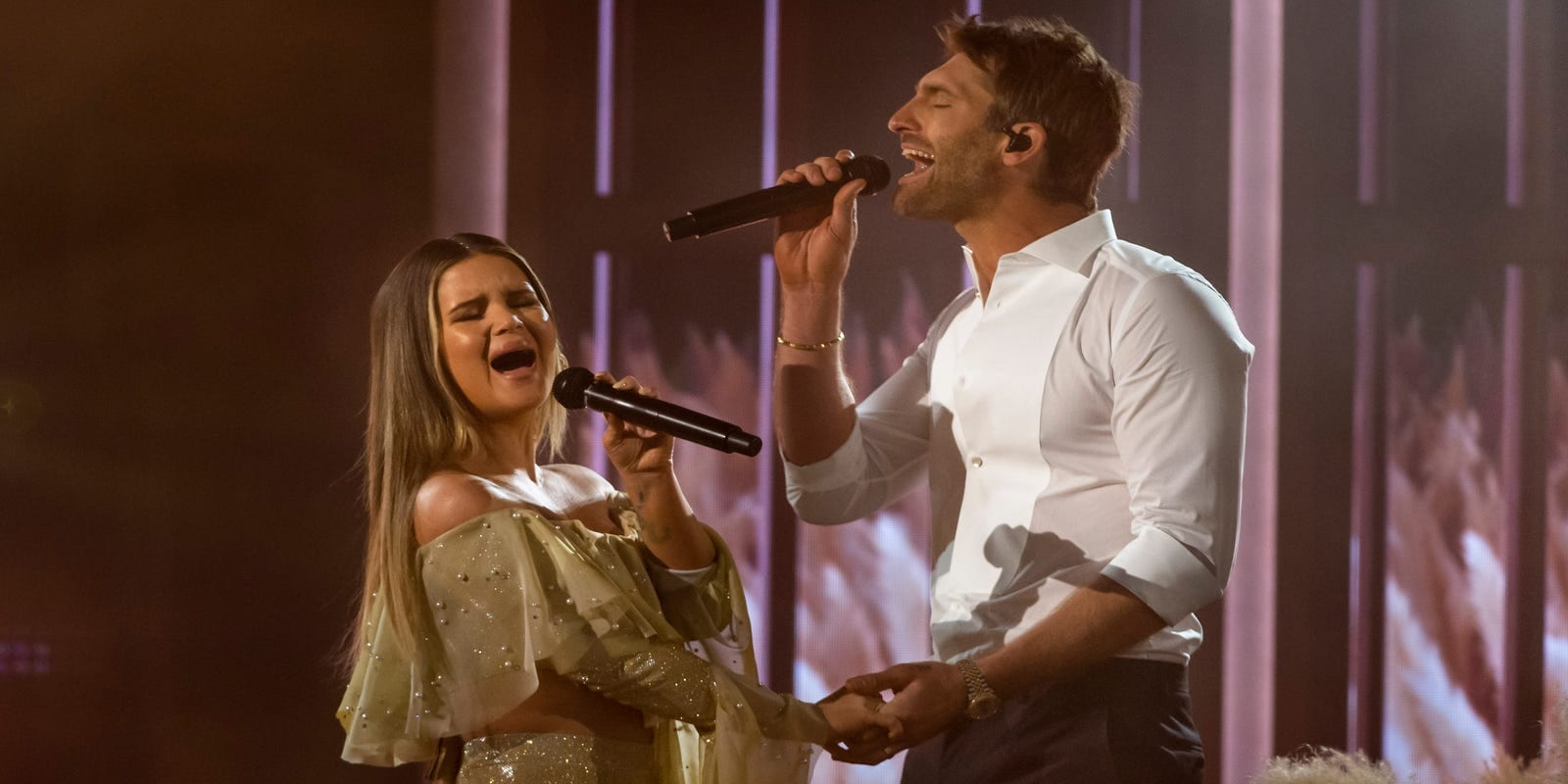 While Maren Morris is having quite a year with winning the ACM Award Female Artist of the Year and it seems like the star has a lot to talk about as she dedicated the Award to women power! While accepting the Award, Morris said that women sure are bringing so much heat to the game.

While being overwhelmed with this high win, the singer shared the stage with husband and country music star Ryan Hurd and performed their beloved duet Chasing After You. It was an emotional moment for the star as she was almost in tears as she thanked who supported her, voted for her, and also thanked country music. Apart from her successful career, Morris has pretty much won the jackpot when it comes to finding the love of her life: Ryan Hurd.

Maren Morris: Who Is The Country Music Singer Dating?

Maren Morris found the love of her life in the most romantic way possible; she met Ryan Hurd through something that connects them both: their mutual love for country music! After dating do quite a while, the pair finally tied the knot back in 2018 in Nashville. 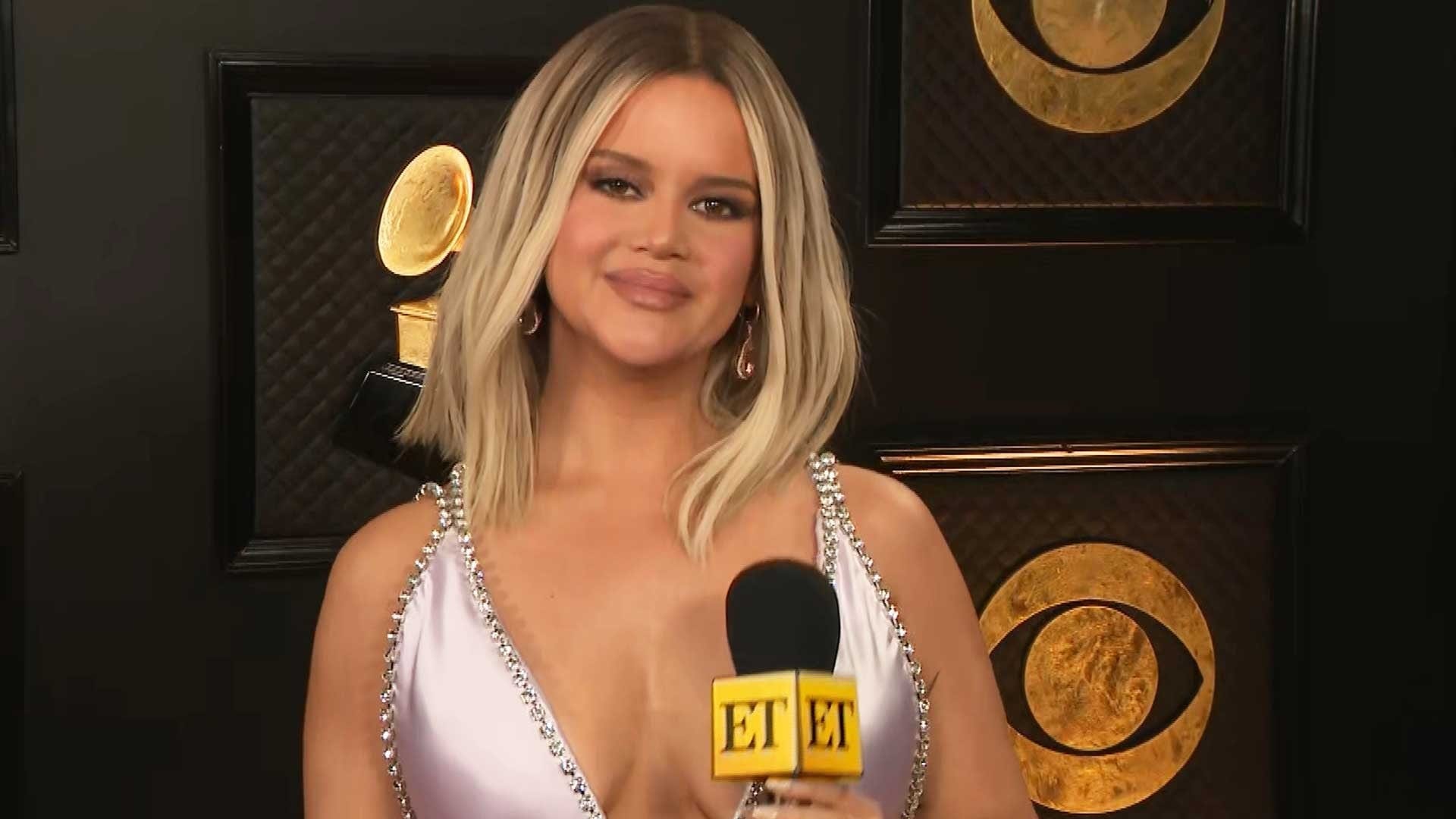 Believe it or not, the two singing stars met during a songwriting session and instantly hit it off. While working as collaborators, they soon became close friends and then ended up becoming each other musical inspirations. The two has such a close knot relationship over the years that it blossomed into marriage. Moreover, fans might be surprised to know that Ryan Hurd has been the inspiration behind Maren’s full-length album title Girl. The singer confessed that this album holds special significance for how it expresses the love they have for each other.

For more, you can also read What To Expect From Grammys 2021?

Who is Maren Morris Dating?

Moreover, if you think the couple is setting some major romantic goals for all of us, wait till you read more! The couple has often turned some of their important romantic moments into hit songs. Ryan Hurd has composed a romantic song that holds immense importance for each of them.

The first time the two exchanged their ” I love you” was at a bar, and Ryan Hurd turned this special moment into his single track Love In A Bar back in 2017. That is not the only romantic gesture that Ryan did as the singer went on to compose Diamonds or Twin, the song that he played when he was proposing to Maren back in July 2017. It seems like their songs are a musical representation of their fairy tale love story that seems surreal at times. The family welcomed their first child in 2020.

Maren Morris And Ryan Hurd: The Couple Tied The Knot Back In 2018!

While talking about how does it feel o have a husband who is from the music industry as well, Maren Morris has earlier revealed that she trusts his opinion, and while they are very different as artists, they still are each other biggest fans when it comes to music and vice versa. Even after a few years of marriage, the couple is all in love with their social media filled with mushy pictures of the two. When asked what made Maren fall in love with Ryan in the first place, the AMC Awards winner said that Ryan is a dorky person who makes her laugh and is quite good-looking! However, the singing star also added how he makes everything alright, and that’s what counts! Take a little sneak peek into the performance.

you come over when your wine’s all gone…

Their family welcomed a baby boy back in 2020, and fans sure were elated. The announcement came put with a bunch of adorable maternity pictures. In early 2021, the couple decided to express their love for each other through a duet titled Chasing After You. Maren described the song as an emotional, timely, romantic, booty call song! The pair performed the duet at this year’s ACM Awards, and it did set the stage on fire. Several music lovers took to Twitter to talk about the heartfelt performance and wrote, this is what it feels like to perform with the love of your life! Maren Morris was also nominated at the 2021 Grammy Awards for her song The Bones as well.