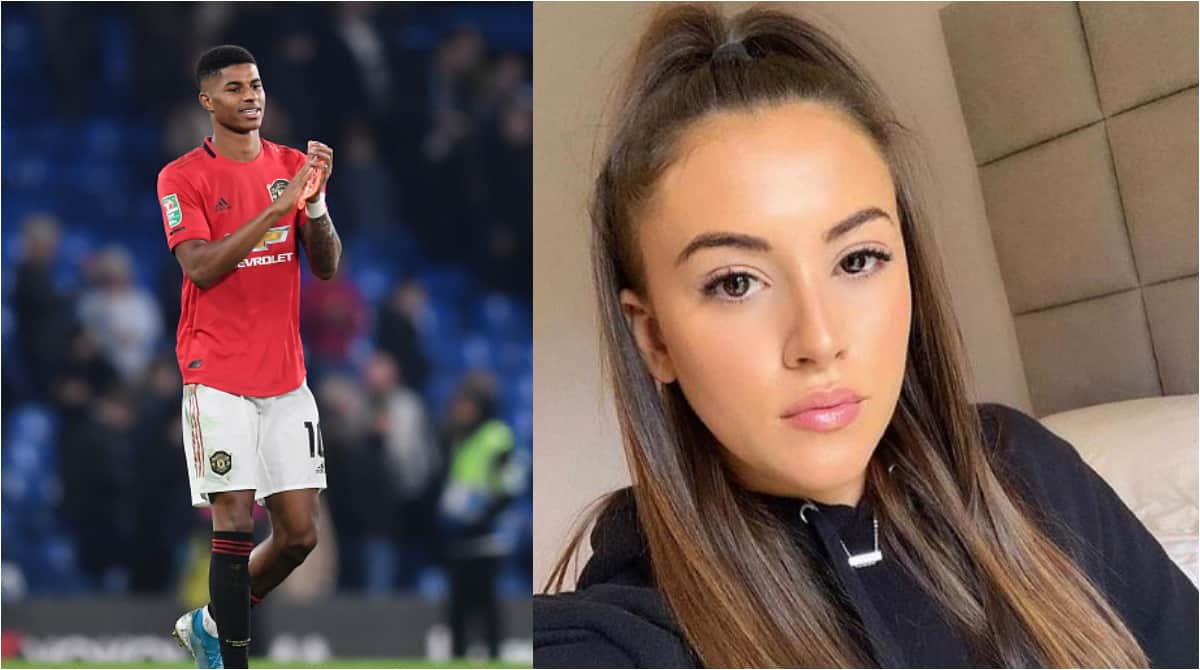 Here, we will see, who is Marcus Rashford Dating? Marcus Rashford is one of the most talked-about British athletes and is rising to prominence over the years. The young Manchester United and England winger has now become the most popular figure. Rashford also appeared on the cover issue of Vogue in September 2020. The young star has also penned down a motivational book titled You Are A Champion.

Not to forget, he has been starting a huge campaign that is in work since the pandemic lockdown. The Manchester United star has taken a step forward after launching his campaign to extend school meal provisions over the summer!  Marcus Rashford has joined forces with a charity called FareShare. Soon after his campaign was widely appreciated, Rashford soon caught the attention of the entire nation. Let us know all about Who Is Marcus Rashford Dating.

Who Is Marcus Rashford Dating?

The Manchester United forward has been private about his personal life. He has managed to keep his whereabouts away from his professional life. However, fans soon noticed a few of his social media activities and speculated that he is dating account executive Lucia Loi. 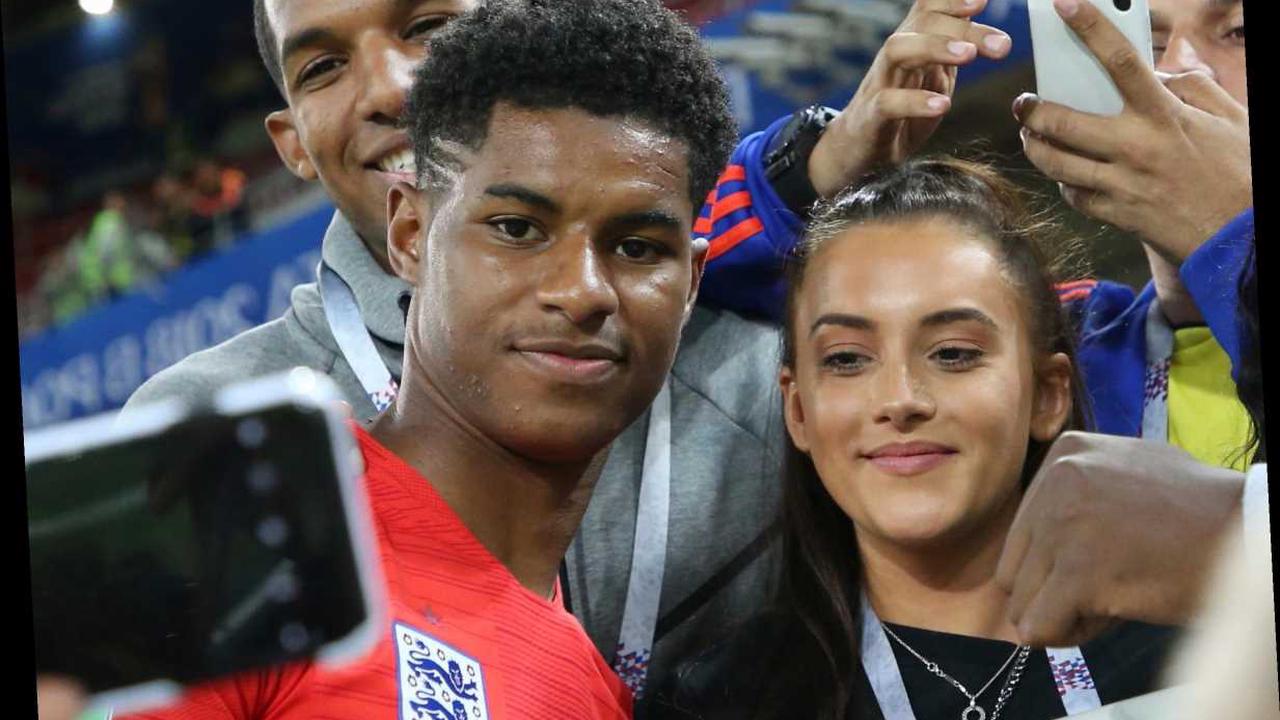 While the two have been dating since 2016. However, media tabloids recently reported that the two have called it quits after eight years of togetherness! These breakup rumors have been coming from May onwards. It seems like the two have decided to part ways, and the split has been reported as amicable. Are the ex-couple going to be back together anytime soon? For now, it seems like the striker is single, followed by his recent split with his high school sweetheart and former flame.

Also Read: Who Is Ricki Lake Dating? The Star Has Found Love Again

Marcus Rashford And Lucia Loi Might Have Called It Quits!

Paparazzi earlier spotted Lucia Loi supporting Marcus at football games over the years, including during the 2018 World Cup in Russia. However, according to insider information couple broke up after all the ongoing lockdown pressures seem to have strained their relationship. However, there’s no bad blood between them, and they still love and respect each other. The athlete also has his book reading club while encouraging children’s education through all the philanthropic work.

Our Y5 children are super excited to be joining the Marcus Rashford Book Club. Some of them were so keen to start reading that they began during their break time!📚 #knightonmeadreads #loveofreading @MarcusRashford pic.twitter.com/ELRvmR6CrF

An insider who is close to the former flames has reported a strong mutual love and respect for one another. Moreover, having met at school, there is a continued dialogue with the hope of reconciliation in the future between the high school sweethearts. That might not be on the cards, as Lucia has reportedly moved out of Marcus’ house as well. The split might be permanent after all. While Rashford is absolutely devastated from the split, the pandemic lockdown down might have forced the now estranged pair to think things over. Like many other celebrity pairs, this pair also could not stand the test of time during the lockdown.

Are The Former Flames Going To Reconcile Soon?

It is still not entirely confirmed whether the split is permanent or the two will reconcile, as many of their close friends assume. Meanwhile, Marcus Rashford took social media by storm with a full-length black and white picture while he showed his tattoos off. As fans noticed, some of the tattoos were a tribute to his time on The Manchester United team. 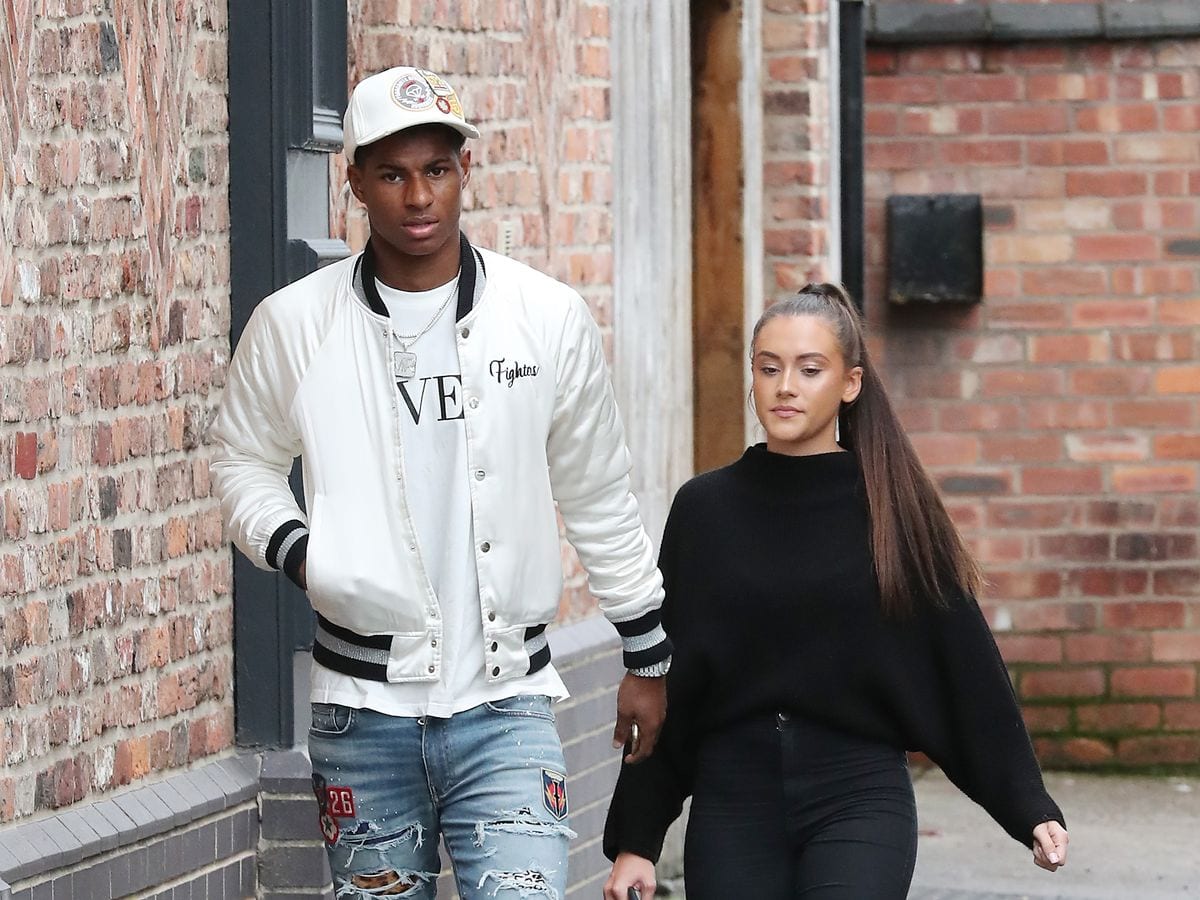 The player recently posed for Men’s Health UK. The Manchester United related tattoos were inked on his abdomen in three red shirts with each of his previous squad numbers mentioned on the back. The striker recently surprised a nine-year-old boy with a PlayStation, and this act of kindness touched millions of hearts at once. The gift came with a note that said that we are kind because it is the right thing to do. The Manchester United striker also wrote that he was so proud of Jacob’s work for charity. The player has been actively participating in his ongoing campaigns while his book has been widely promoted in various book clubs and more.

Also Read: Who Is Adele Dating, Was She With Skepta?