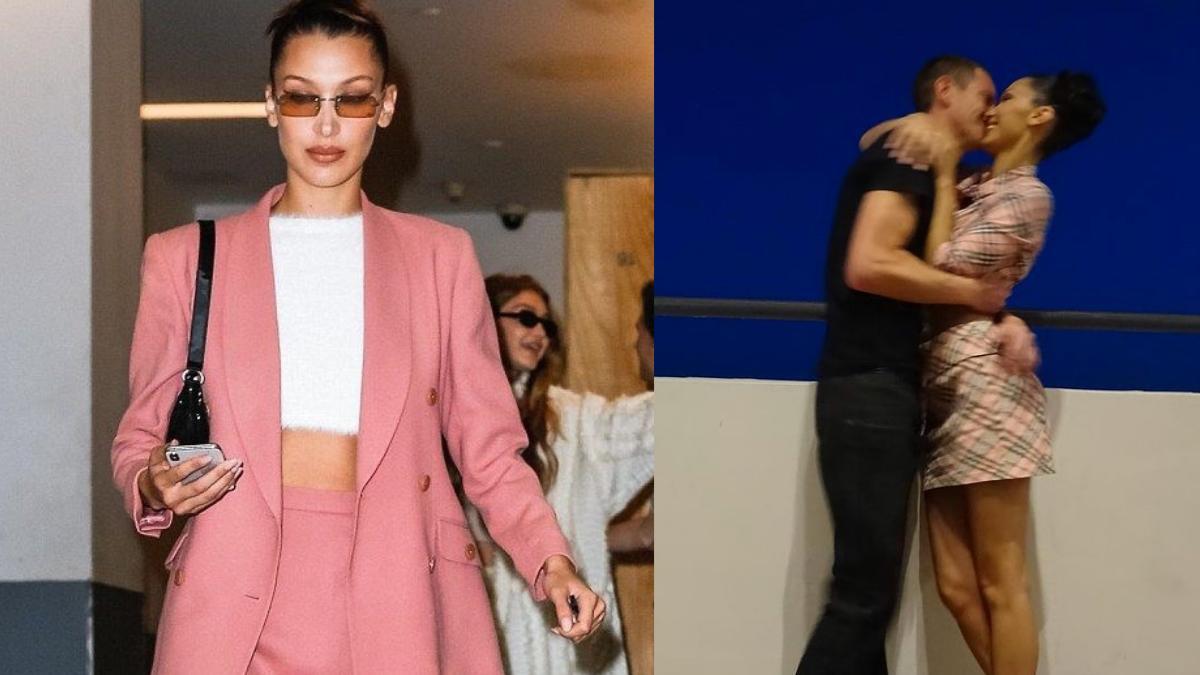 Marc Kalman can be considered as the most searched man on the internet right now. We are going to uncover the reason behind this pretty soon. But before that, let us get to know who Marc actually is. The man is an artist by profession, and after having a brief look at his website, everyone can easily understand that he has worked for a lot of big clients as well. Bathing Ape is one of the biggest fashion companies in the world, and Marc has had his own share of collaboration with them and produced some of the most interesting pieces. His work is mainly to design logos as well as visuals and merchandise.

Marc Kalman has even designed the album cover for singer and rapper Travis Scott. This includes the covers of his 2014 mixtape too, that is, Days Before Rodeo. Kalman has majorly been linked with Scott, mostly in the music industry too. They have had a variety of collaborations where Marc had given away the best kind of art that we can ever hope for. His site pretty much sums up his entire portfolio and talent. His work ranges from creating an album cover for Travis Scott to even branding the Made Fashion Week for Milk Studio. 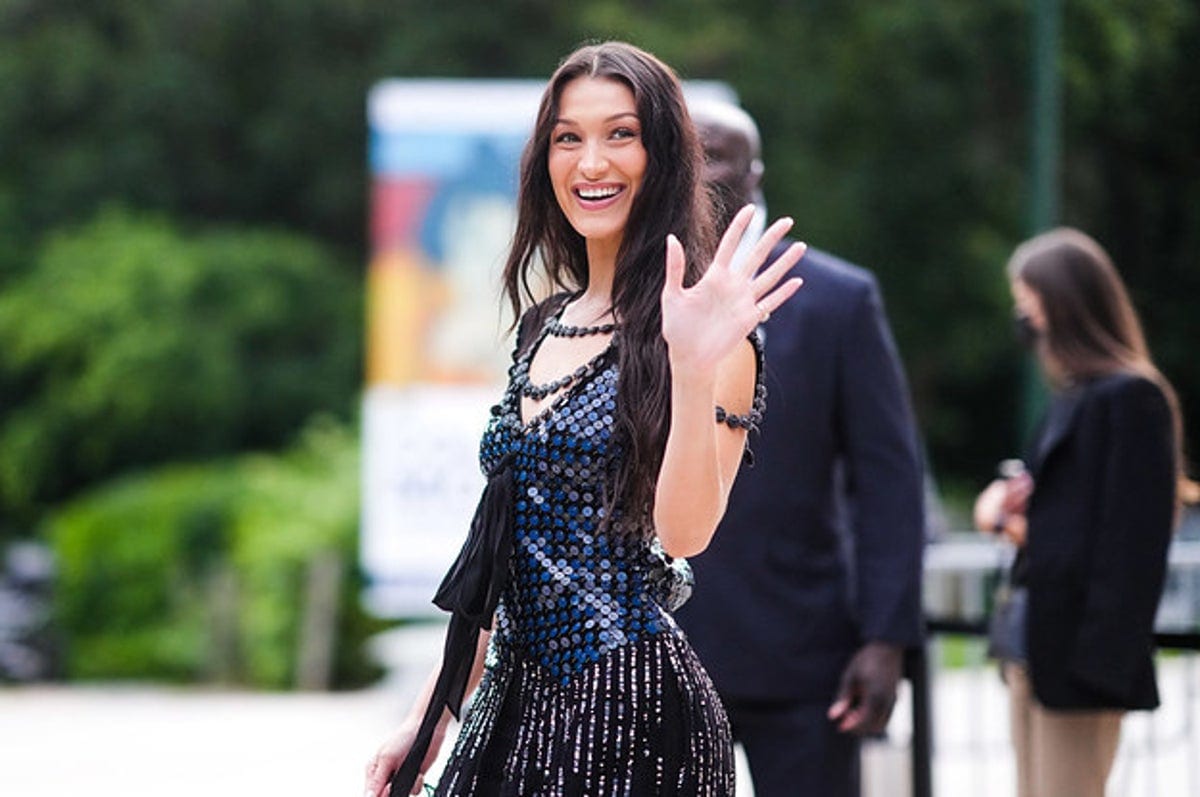 Back when 1985 by Travis Scott was about to release, Marc Kalman as well as Corey Damon Black, who worked together in order to deliver the rapper’s branding, revealed a bit about their profession. Periel Aschenbrand is a writer and while reviewing his work, described Kalman as a good listener as well as a young trio of the personalities of Fabien Baron along with Steve Jobs and Charles Saatchi into one.

Even Black was pretty vocal about his thoughts regarding Marc and said that when he works, Marc is the only person he goes to. It is because he does not like to hear what anyone says and goes into a cave while working on any project. As per Kalman and Black, they bring their art onto the internet with value as well as respect. Well, this ought to be enough with the back story of Marc Kalman, and we shall now dive deeper into the personal details of the artist.

Marc Kalman is currently dating supermodel Bella Hadid. This news was made official after a series of rumors that were already popular in the media about the two. Bella Hadid has not been dating anyone for a while. She was last linked with The Weeknd lead singer Ramiro Cruz but split up with him in 2016. Recently, she took a trip to Cannes for the Annual Film Festival and could not help but share some gorgeous pictures of her outfit and makeup with her Instagram fans. There were a lot of pictures on the slide, but everything changed when the fans saw the last one. In this shot, she is seen sharing a romantic moment with her partner Marc Kalman. This is how everything was made official regarding the two.

Obviously, the first pictures distracted us from seeing her date but well, the fans did got to the bottom of the news. Also, Bella was spotted wearing a pink checkered shirt with the same patterned skirt. She uploaded quite a lot of pictures in the outfit, and the last-second one even sees her twerking with her pals present during the festival. Bella Hadid is currently 24 years in age, while Marc Kalman is 31 years in age. The two were seen embracing each other and kissing in the same photograph. The model captioned the picture as she described her life at that moment. 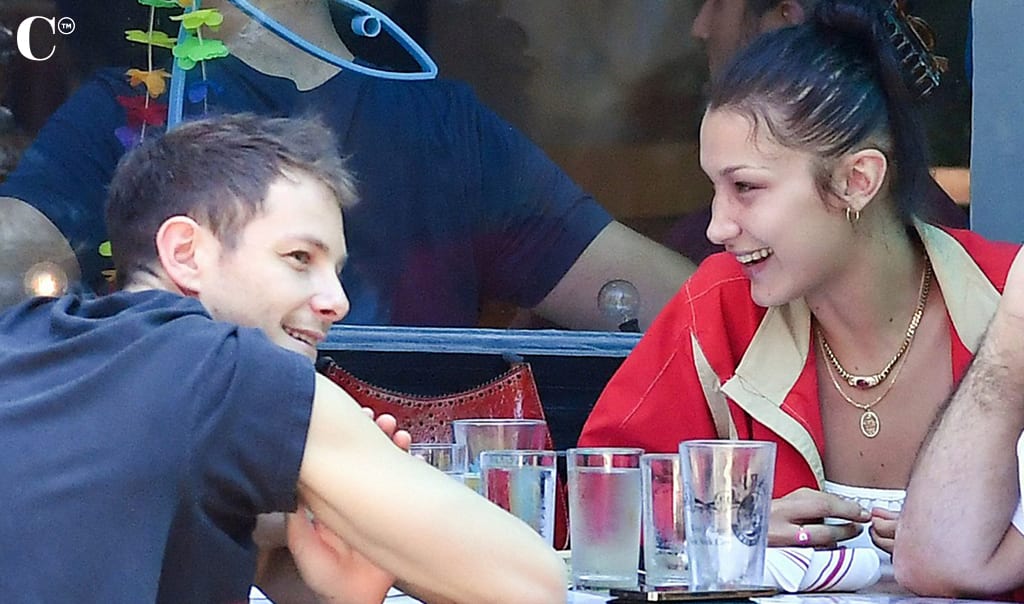 Bella says she is having the time of her life and feels healthy as well as loved, and is working pretty well. Also, you guys should know that Bella and Marc have surely been spotted by a bunch of paparazzi a lot of times, but nothing was official between the two, at least what we know about it then. They could have been general friends or work partners too, but no one knew much about it. Although, now that Bella has decided to take their relationship to another level and made it Instagram official, we can expect the two to have more such beautiful pictures together.