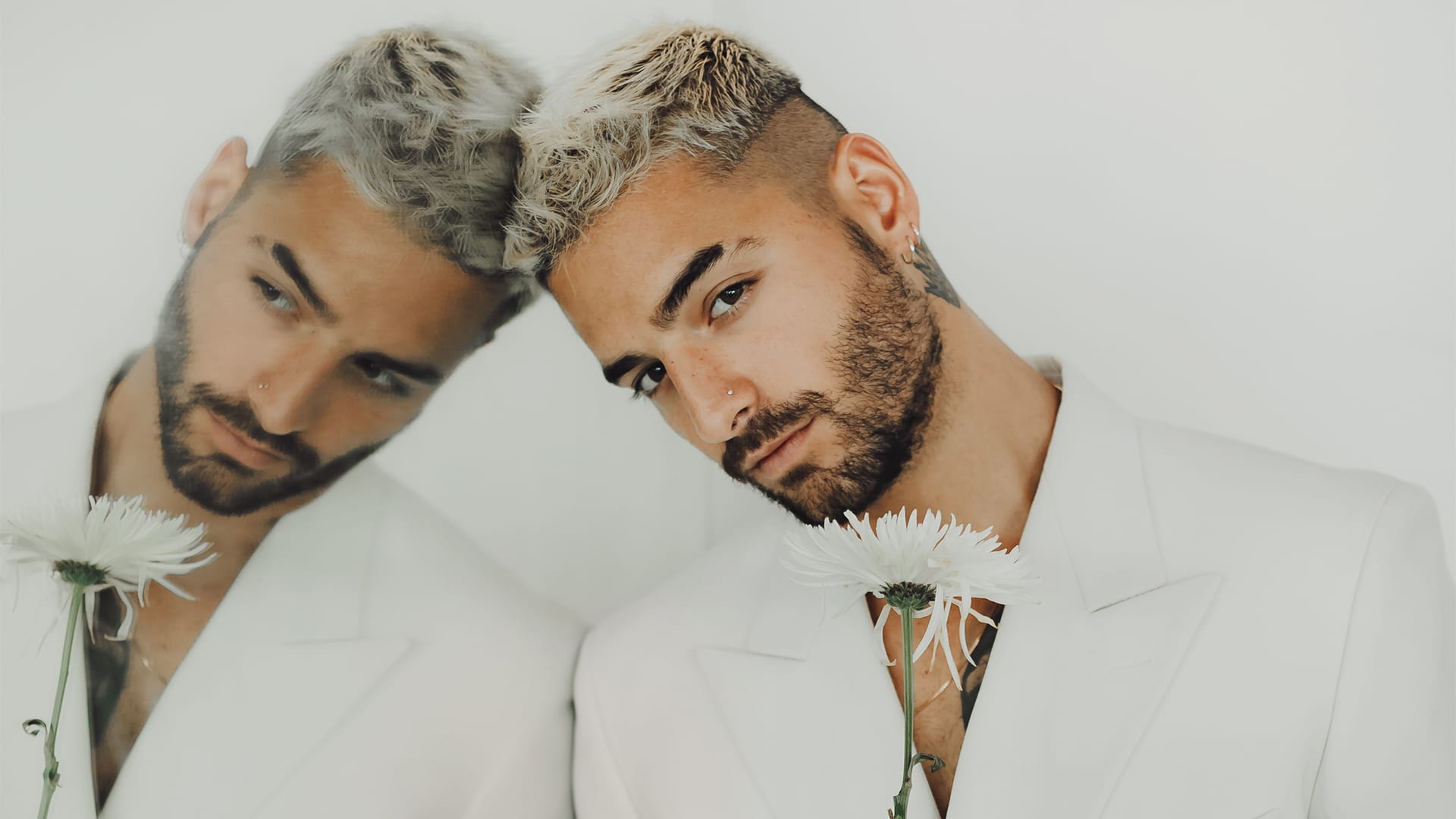 While talking about the Western Music industry, we come across dozens of talents that have grown with time. They have received immense appreciation from fans all over the world. Among these artists, Maluma is a household name. The Columbian singer is very famous for his singles that have charted within the Top 10 on Billboard Hot Latin Songs. In the last decade, the singer has become a part of the list that features one of the most popular Latin singers of all time.

Maluma defines his music as “urban pop music.” His music is a blend of the cultures of Latin America and the African-American vibes. The music he forms is heavily associated with the areas that have sizeable African-American populations like Detroit, Atlanta, Miami, Chicago, to name a few. Maluma’s creation of “urban pop” signifies the correlation between cultures of the minorities, without any discrimination. The power of music through which millions of hearts connect is beautifully used by Maluma.

Apart from the music they make, people are always curious about the personal life happenings of these stars—fans all over the world gossip about their favorite star’s love life and family relations. The same is the case with this artist too. People around the globe discuss Maluma’s relationship status with zeal. And here we are, discussing Maluma’s love life and answering the question- “Who is Maluma dating?”

Who is Maluma Dating?

Maluma is currently seen dating Susana. He has always kept his personal life at bay from his work. Very rarely, he has commented on his personal life, making the fans even more curious about his relationships. In the past, he was seen dating Natalia Barulich, whom he met on the sets of “Felices Los 4”. He admitted dating the Cuban-Croatian model in 2018 in an interview. But, they were not meant to be together and broke up in 2019.

A year later, Maluma was spotted with a new lady quite a few times. They were spotted kissing in the summer and roaming in New York. And the mystery revolves around who that girl is? Well, the answer to this question is now out. The 26-year-old singer is dating an architect who owns her interior design company. Her name is Susana Gómez. Although the two of them kept their profile low, their public appearances made their relationship status more clear.

Unlike his ex-girlfriend, Susana is not a supermodel. She belongs to the same part of Medellín, as the singer of “Felices Los 4”.  They both were seen celebrating the launch of his new album “Papi Juancho,” along with the singer’s family and friends. This gave light to the seriousness of this relationship between the couple. Although, both of them are yet to comment on the authenticity of their relationship.

Maluma’s journey to conquer the music

As a kid, Maluma had a great interest in football. From playing football as a toddler, towards attending games and participating in various competitions, he grew up as a football enthusiast. And then came his teenage when he developed an interest in music. He was a famous singer in his High School. Because of his fandom through music, Maluma was encouraged by his friends from Hontanares School in El Retiro, where he graduated from. Thus, Maluma participated in various local singing competitions as well.

It was at the age of fifteen when he got his first music break. Maluma composed a song titled “No Quiero” along with a close friend. A year later, he got the opportunity to record that song in a studio as his birthday gift from his uncle. In 2010, Juan Luis Londoño Arias, professionally known as Maluma, started his career as a musical artist, recording singles. He got a proposal from Sony Music and Sony Music Columbia for his first studio album. This opportunity came into his life after the success of “Farandulera” as a radio hit. Under Sony Music’s label, Maluma recoded his new single based on ‘uncontrolled love’ and was named “Loco.”

With some new tracks every year, Maluma has now become a household name, especially for the Latin audience. His hit single “Felices los 4,” which was released in 2017, became his fifth top 5 on the Hot Latin Songs chart. Following this was another single, “Corazón.” As a result, Maluma has become one of the most renowned artists in the world. He has conquered the music industry effectively with his uplifting talent.

Also Read: Who Is Mariah Carey, The Remarkable & Iconic Singer?