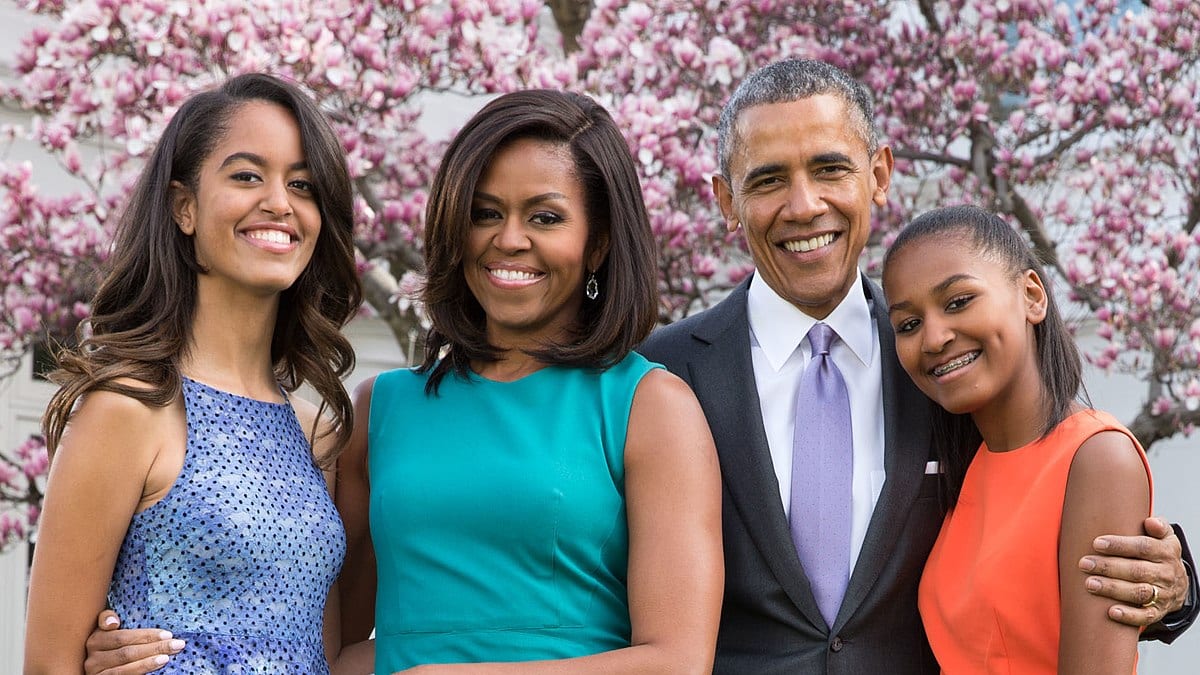 Malia Obama is the eldest daughter of the former U.S president Barack Obama. Who is Malia Obama dating and more on her life is something we will be looking into today. As we already know, Malia Obama is the daughter of Barack Obama and Michelle Obama. So, since 2008 we are not just familiar with the former president but even his entire family. Malia was born in Chicago in 1998, and after Barack Obama became the president, she moved to the white house in 2008. She also has a younger sister named Shasha and completed her schooling along with her. They both went to the same school named Sidwell Friends School.

Malia had always been in the limelight since coming from a prestigious family. And being the daughter of the president, she was often snapped along with them. She even accompanied her parents on mostly all the international trips, and we all are well acquainted with Malia. Malia Obama was just ten years old when her father became the president. Hence being in the limelight for such a long time, the entire Obama family is no less than celebrities. Hence often, people are curious about her personal life and day-to-day life activities. Even though they were always put on in public and faced media quite often, it did not stop them from having a normal life. And she pretty much participated in all schooling and fun activities along with her sister. 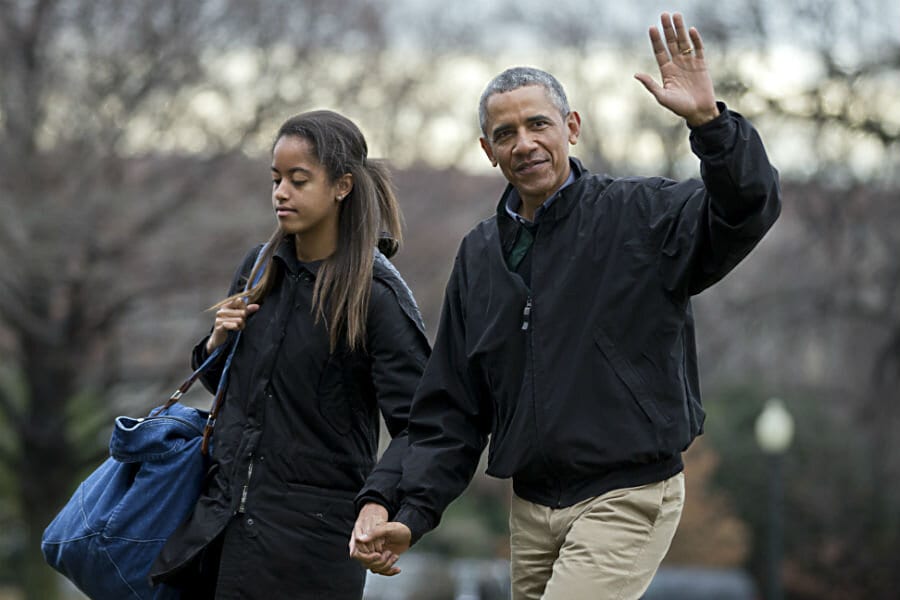 After completing her schooling, Malia enrolled herself at the Harvard University in the year 2017. Apart from that, she has been pretty grounded all her life. And even did numerous internships like an everyday normal student. But before going any further, let’s take a look at Who is Malia Obama dating presently and more.

Who is Malia Obama dating?

Malia Obama is known to be dating Rory Farquharson. She met him at Harvard. Rory Farquharson is of British origin and is reportedly a law student. He has had quite a decent schooling, and they both are together for a while now. The news of Malia dating Rory was circulating back in 2017. Fortunately, everything between them is still all well, and the Obama family is also pretty accepting of Malia’s new relationship and her boyfriend. But much recent news on Malia and Rory breaking up and separating their ways was also circulated, but nothing of that sort has been ever confirmed from both sides. So, for now, they both are still happily together, and overall we just love their sweet and blooming relationship. 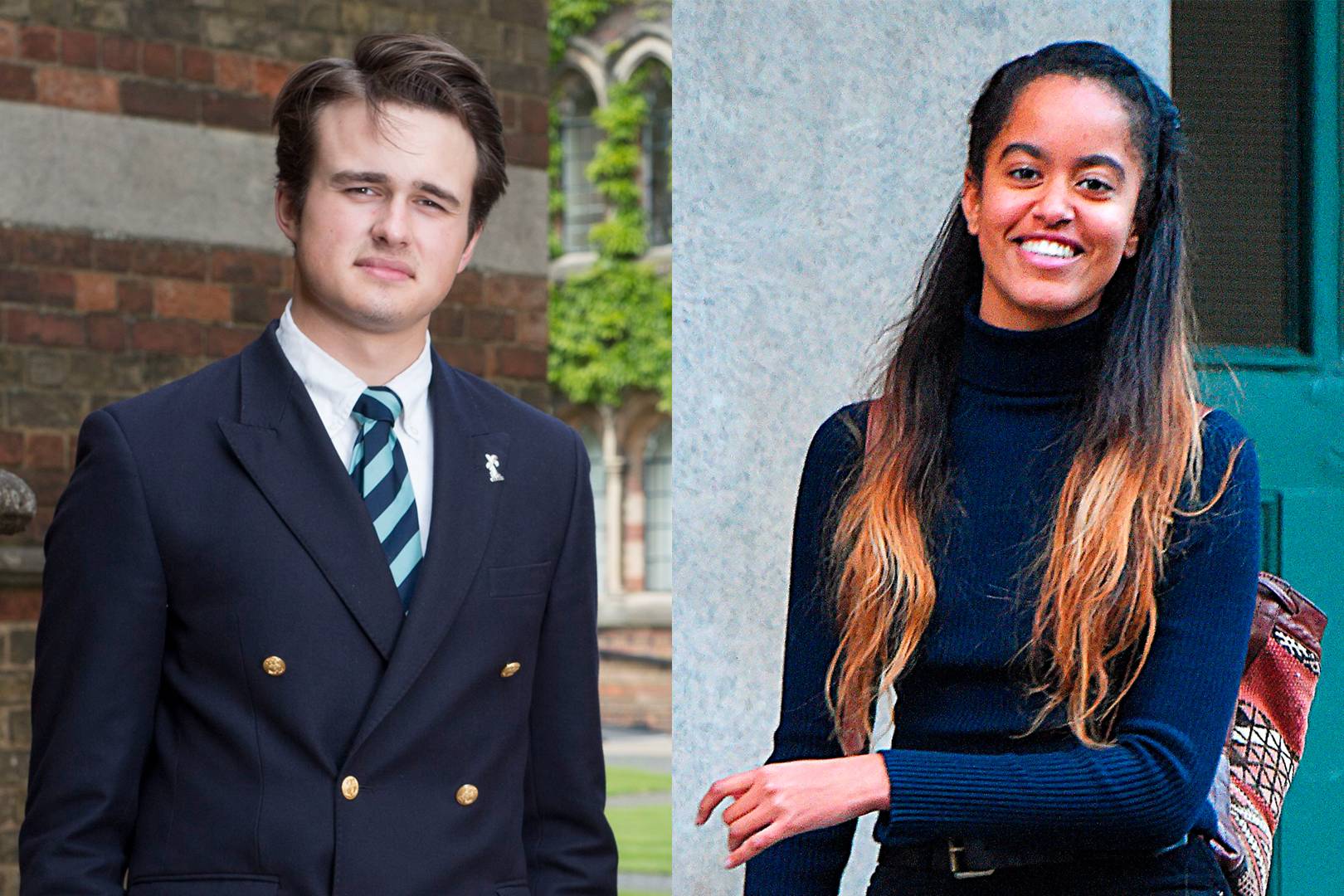 Malia Obama and her boyfriend Rory Farquharson are often seen on dates together, and the duo seems to quite enjoy each other’s company. For the past couple of years, Malia has been steadily maintaining her studies and relationships side by side. Malia’s boyfriend even spent the quarantine along with them, and overall their bonds are growing intense with each passing day. Rory is also known to have excelled in many sports, such as rugby. From an early age, Malia has been exposed to the media due to which her relationship went viral at an early stage. Things could have gotten worse, but thanks to the couple and their bond, they still stand strong and take a steady step for their relationship with each passing day.

Malia is the daughter of the former U.S. president Barack Obama. She also had a keen interest in entertainment genres and even worked as a production assistant for ‘Extant’ in 2004. She is also quite fashionable, and her sense of dressing is also praised from time to time. Despite being in such a high-class environment for such a long time, both the Obama sisters are pretty grounded and well-behaved. 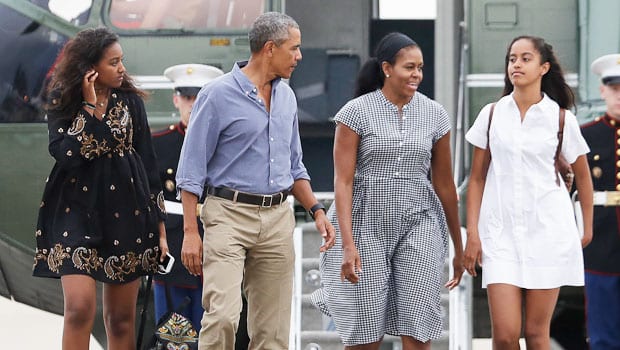 Malia Obama, along with her family.

Malia is currently dating Rory Farquharson from the U.K. and even quarantined along with the entire Obama family at the pandemic. She handles her relationship, family, education, and career all pretty well. There is no doubt in the fact that she is exceptionally well managed and organized.