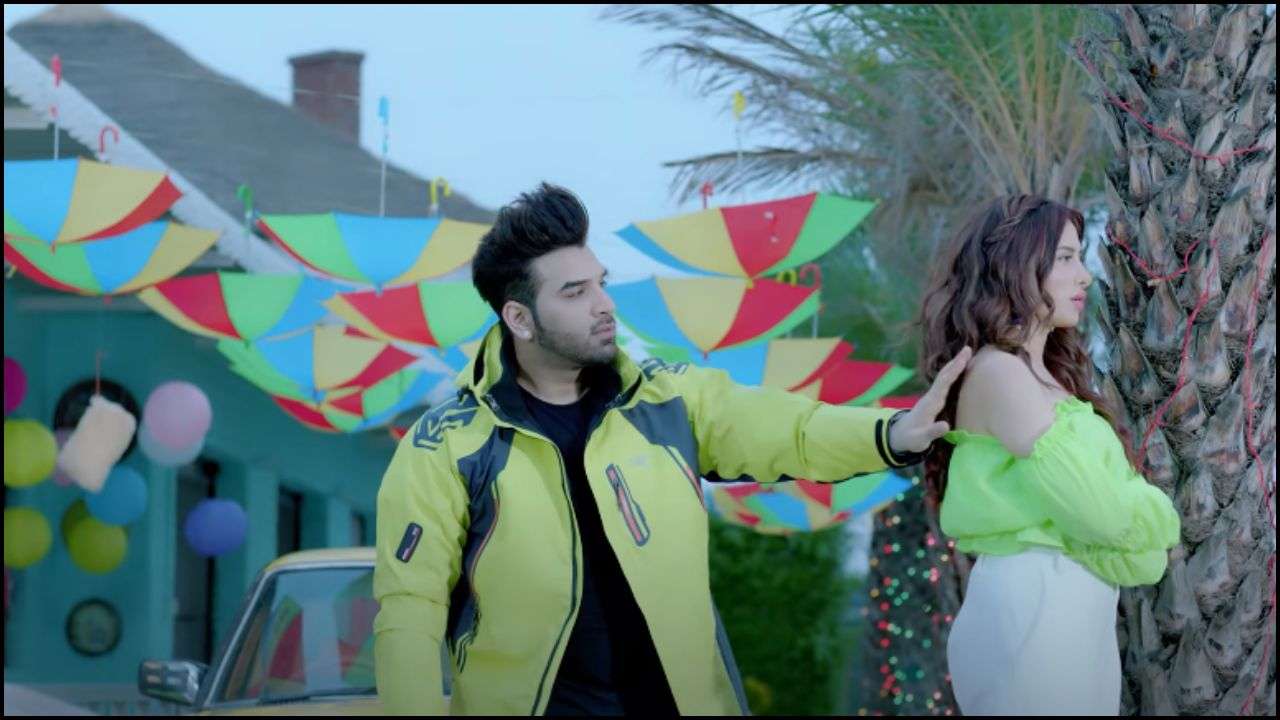 What do we know about Mahira Sharma Boyfriend 2021? Reality television personality and model Mahira Sharma gained popularity after entering the Big Boss House season 13. She starred in the show YARO Ka Tashan and played the role of Shilpi. Mahira Sharma gained huge recognition during her stay in the Big Boss house, and this stay also sparked her alleged relationship with Paras Chhabra as well. The two have worked on several projects since then.

The star went on to feature in the hit comedy show Taarak Mehta Ka Ooltah Chashmah. Mahira Sharma starred in several big shapes, including Zee TV’s romantic drama Kundali Bhagya as Manisha and then played Jamini in the fantasy drama series Naagin 3. The actress appeared as a judge in the reality show “MTV Date To Remember back in 2018. Let us take a look at all the details about Mahira Sharma Boyfriend 2021.

Popular actress and reality television star Mahira Sharma met Paras Chhabra while the two were in the Bigg Boss 13 house. While the two struck up a good friendship in the house, they soon started a blooming relationship, and romance rumors soon started doing the rounds. Despite all the o going rumors, the couple has stated that their relationship is still progressing and they are not there yet. 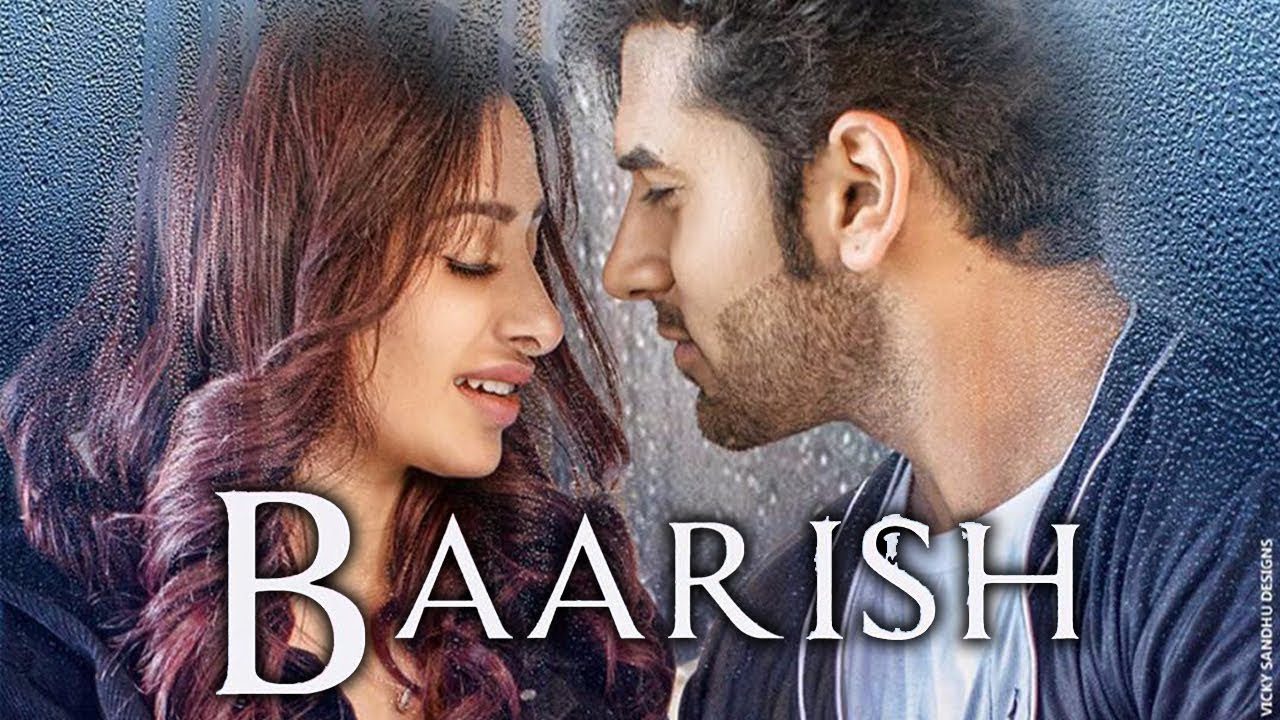 However, despite the ongoing rumors, it seems like the alleged couple is not there yet. The two have stated that they are best of friends and wouldn’t mind getting into a relationship in the future. The duo further added that for now, they are focusing on themselves as they want to achieve so much more. The couple is so popular amongst fans that they root for them and call them Pahira!

Mahira Sharma Admits That She Has Never Been On A Date!

Recently in an exclusive interview, the Bigg Boss alum was asked if she ever went on a date, to which Mahira Sharma answered never! However, the star has some elaborate plans for her date in the future. She thinks it will be beautiful to flaunt the beautiful saree on her first date. As shocking it might sound, the actress and Bigg Boss star have some ideas, and she thinks she would look good in a sari and will wear one for a date in the near future. Take a look at the newest music track release that is already creating a buzz around. It stars the real-life couple Mahira Sharma and Paras Chhabra. The soulful tunes of this song will melt your heart.

#PAHIRA fans: It’s #RangLageya Day..!❤️ Song out on @saregamaglobal Music YouTube Channel. Tune in now..!
Comment below on what do you think about the chemistry of your favourite duo. pic.twitter.com/y3vkweVoPi

Mahira And Paras has been rumoured to be dating for a while now. The couple grabbed huge attention during their stay in the Bigg Boss house. Their popularity as a couple has fetched them several back-to-back projects. Mahira Sharma recently starred in Ranjeet Bawa’s song Koka and is having a busy year as she is currently shooting for another music video in Dubai. The Big Boss alum has been a part of several music videos. Not only that but many of her songs have crossed the whopping 100 million mark on YouTube.

Prabhas Chhabra Opens Up About His Equation With Mahira Sharma?

It seems like Bigg Boss star Paras Chhabra has some big plans with rumoured Mahira Sharma. The television star has revealed that he wants to marry Mahira Sharma! Contrary to the rumours, the star insisted that Mahira is a beautiful girl but is my very good friend. Chhabra also reveals have purchased a new house in Mahira’s building only in Mohali. 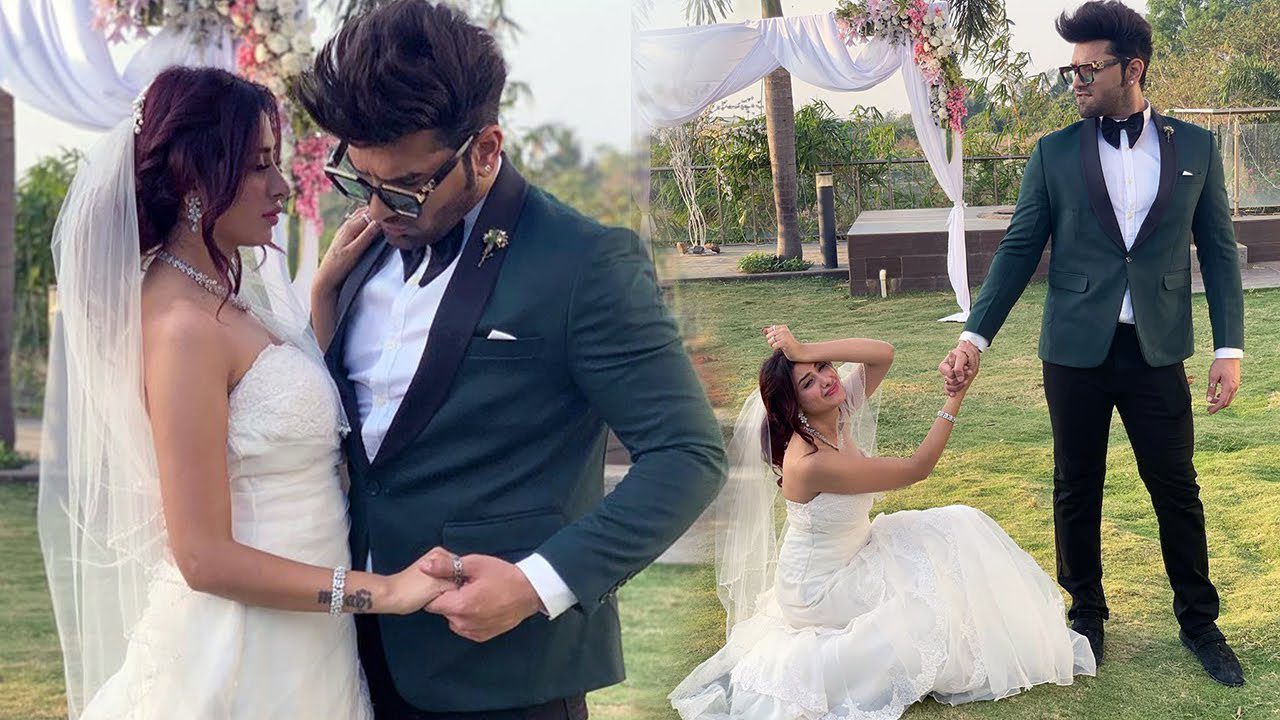 The alleged pair even have meals together, and even his mother is also staying with him. Mahira and Paras’ mother even go shopping together. The actor still maintained that they are not yet girlfriend-boyfriend officially, although the bond is very good now. They want their relationship’s progression to be natural. While the couple have denied dating rumours time and again, their couple is extremely popular, and this fame has spawned several musical tracks that are huge hit on TikTok and other popular apps.

Also Read: Lil Mosey’s Girlfriend: Who is the Rapper Dating in 2021?