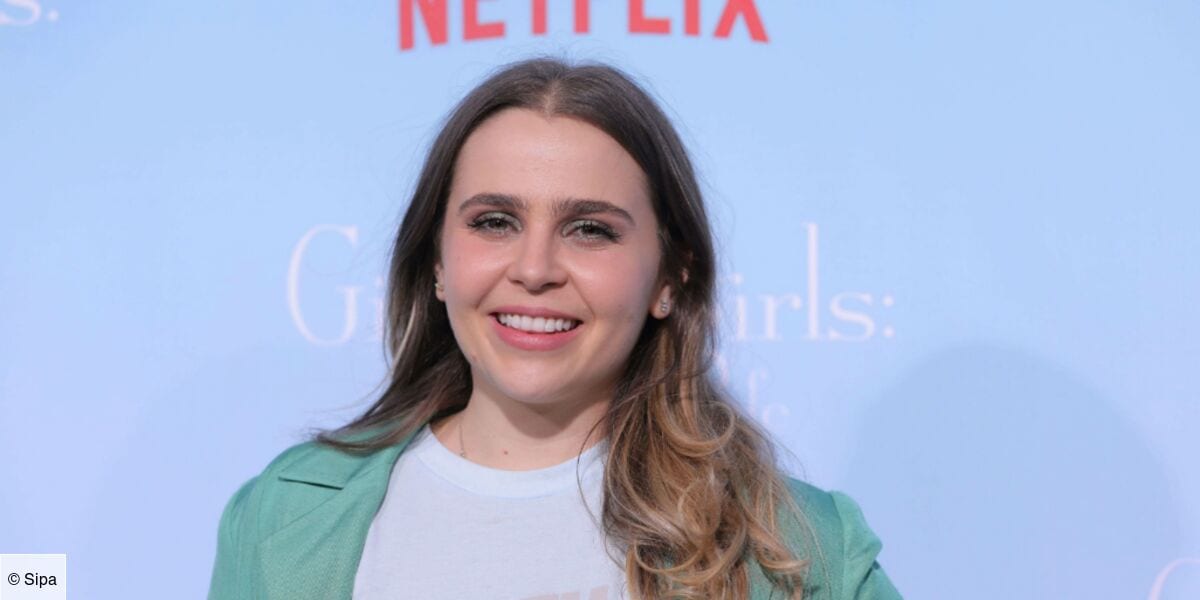 Known for her voice acting and singing the actress Mae Whitman has now left an exceptional mark in the industry. And because of her outstanding works, she has also amassed a huge audience. They want to know all about their favorite star including the personal and professional life. She started her career in acting by doing commercials as a child. She made her debut in the industry at the age of six in the romantic drama named When a Man Loves a Woman.  Whiteman gained recognition as a child actress for her supporting roles in the film  One Fine Day, Independence Day, Hope Floats, and also for her television role on JAG. She achieved mainstream recognition for her recurring role as Ann Veal.

Which was on the Fox sitcom Arrested Development and also for playing the role of Amber Holt on the NBC drama titled Parenthood. This role got her a nomination for the Critics’ Choice Television Award for the Best Supporting Actress in a Drama Series. She also became a prominent voice actor in children’s films and television. For her vocal performances as the character Rose or Huntsgirl on American Dragon: Jake Long, Shanti in The Jungle Book 2, Katara in Avatar: The Last Airbender, Tinker Bell in the Disney, Wonder Girl or Cassie Sandsmark in Young Justice, and also Amity Blight in The Owl House.

She also tried many film roles with Scott Pilgrim and The Perks of Being a Wallflower. Later she finally made her leading role debut in the year 2015 in The DUFF. For this role, she received critical praise and also a Teen Choice Award nomination. Since the year 2018, she has also played the role of Annie Marks on the NBC drama named Good Girls. 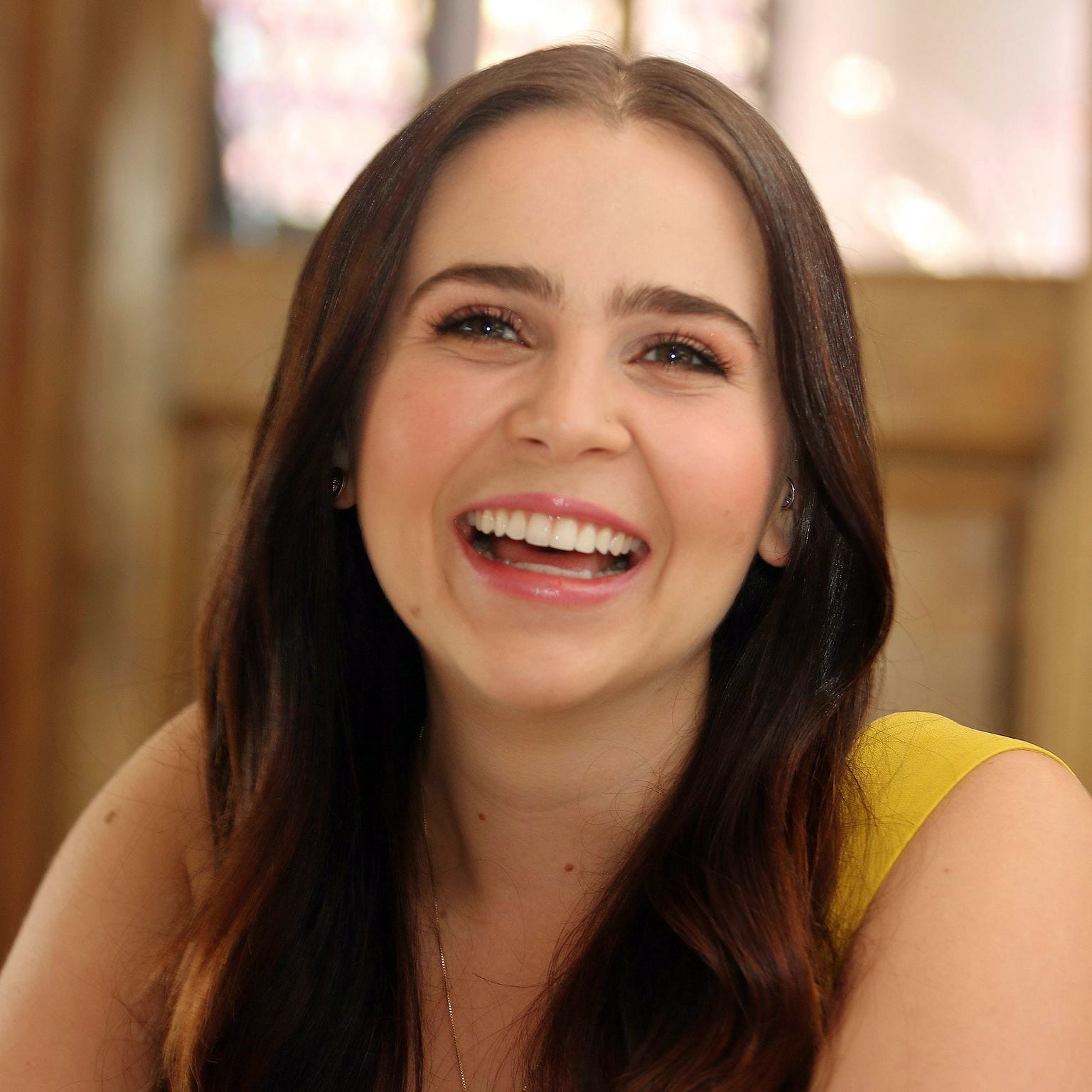 Whiteman was born on the 9th of June 1988 in  Los Angeles to parents Pat Musick and Jeffery Whiteman. She is their only child. Her mother is also a voice artist and her father works as a set construction coordinator. Her patriarchal side of the family is also associated with Hollywood. Therefore it is no wonder that she had started training to face the camera from the young age of three. She was very passionate about this even as a toddler. And her parents and her acting coach have trained a new star for the industry. Whiteman was an extraordinary child actor. Her skills impressed everyone where ever she went. Apart from Voice acting and acting, she has also ventured into the music industry. She is also great friends with Jane Levy and Robbie Amell for many years now. 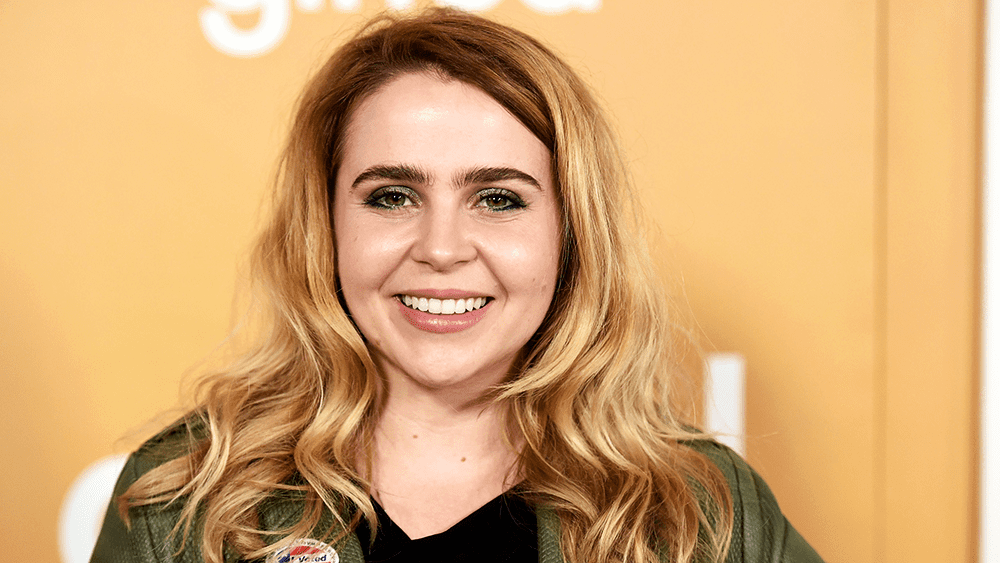 Mae has been quite discreet about her dating life. And like any other star has never revealed much about it to the public or the media. But she has openly accepted being equally attracted to both men and women. But she has never dated anyone of the same sex. At least she has not revealed this to the public yet. She was initially dating a Canadian actor Dov Tiefenbach, around the year 2008. But the two broke up soon after and there were no reasons given for the same by either one. She then dated the Musician Landon Pigg. Pigg also used to help her write her music and has made a few appearances in a few episodes of Parenthood. The two were in a relationship during the filming of the show.

And even after their breakup the two still remain good friends. Since her relationship with Landon, she has been a lot more secretive about her following relationships. In the year 2014, it was reported that she had a new boyfriend but the identity was never disclosed. Rumors suggest that it was Peter Krause from the aforementioned NBC’s comedy-drama series. The two had often been seen together and also shared a very comfortable equation with each other. But they never came out as a couple. She also calls him her BFF and has super friendship goals. She also calls him by the adorable nickname ‘little one’. As of now Whiteman is single and focusing on her career.