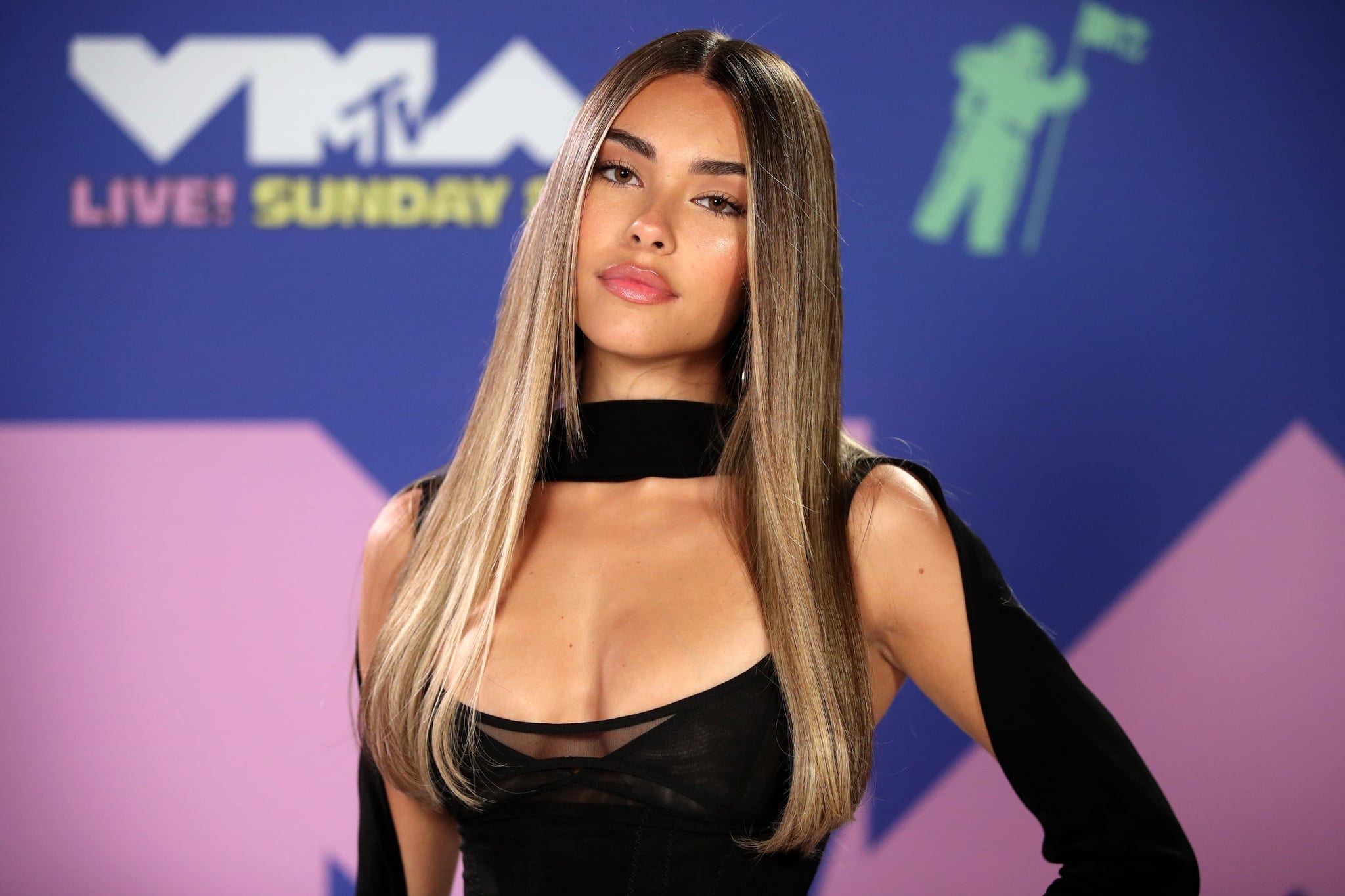 Madison Elle Beer is an American singer and songwriter. Regarding her personal life. She was born on March 5th in the year 1999. She was born to a Jewish family in Jericho, New York. Her father is Robert Beer. He is a real estate developer. Her mother Tracie. She was an interior designer. She has a younger brother named Ryder. Her parents were separated while she was young.

At the age of four after winning a modeling competition Madison appeared on the cover of Child Magazine. She has revealed through TikTok Livestream that she is bisexual in March of the year 2020. Around the year 2016, she claimed at the age of 3 or 4 she understood that she was bisexual. She also claimed that often others ask about her sexuality. She was never ashamed of her sexuality and was that realization was not new to her. She has also previously stated that she has been in love with a woman. She has also struggled with mental health issues in her life. She was diagnosed with Borderline personality disorder. She also told that social media and the internet have contributed to her mental health issues. Her inspirations for her music and songwriting are Lana Del Rey, Daft Punk, Melanie Martinez, and Ariana Grande.

What Is The Relationship Between Madison Beer and Nick Austin? 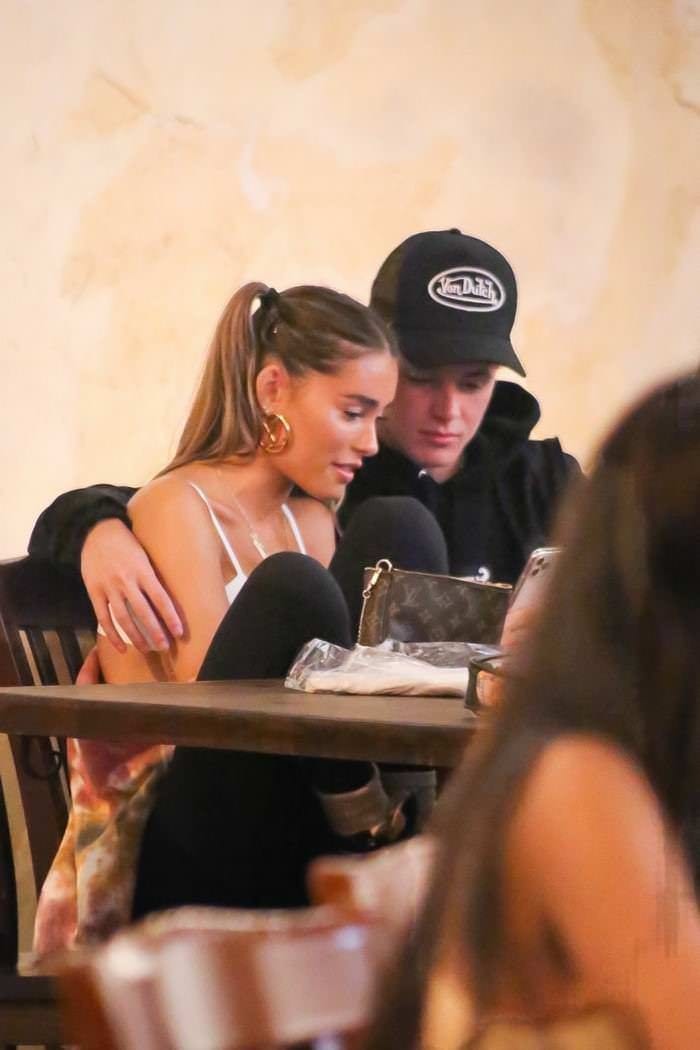 Madison and Nick were rumored to be dating. It was reported that the couple was together at the Saddle Ranch in West Hollywood. Nick was caught with his arm around Madison. They have been spotted together on several occasions since then. Mainly, they have been spotted dining out. About their dating rumor, neither Madison nor Nick confirmed or denied that they were dating. Later on March 5th in the year 2020 Austin through his Instagram gave a birthday wish to Madison which made his relationship with her official.

He captioned on a series of photos of him and Madison. He captioned how lucky he was to have her as a partner. He also uses cute and romantic words to describe her, he mentions her as his best friend, soulmate, etc., he also said that he is forever in love with her and every day with her feels like a dream. In which Madison commented “<333333×100000000” as a reply.

It was also reported that Madison said about their relationship “I’ve just chosen to not talk about it publicly because it’s been going great offline and I would like to keep it that way,”. “Being online complicates it all the time and I feel like me and said individual is very happy offline”.

Who Is Nick Austin? 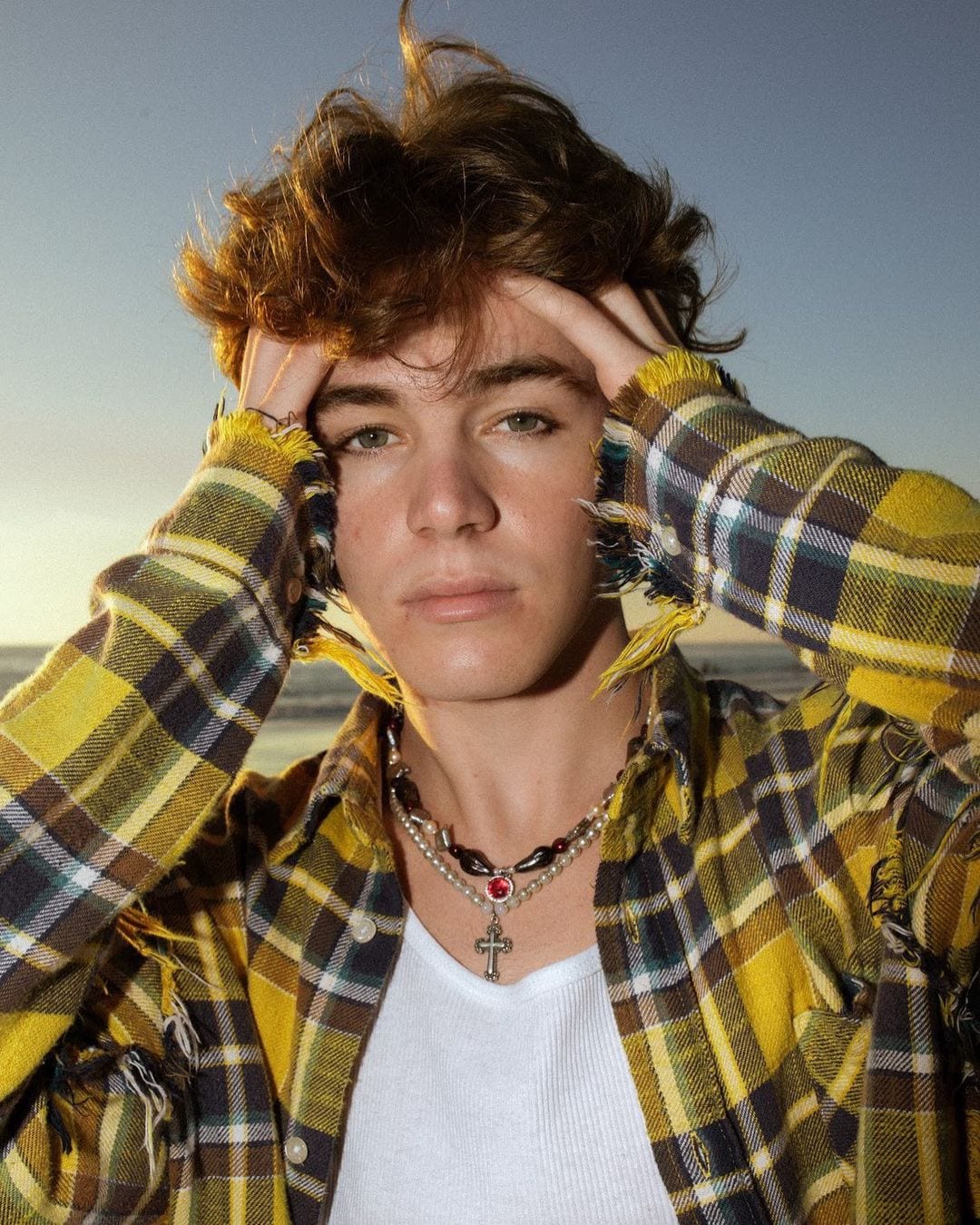 Nick Austin is an American social media star who is best known for his viral dance videos and lip-sync videos on TikTok. He was born on July 1st in the year 2000. He was born in San Diego, California. He prefers to keep his personal life private. He rose to fame by sharing short-form videos on his TikTok account. His TikTok account named nickaustinn .Since he became well-known on TikTok he joined The Hype House. 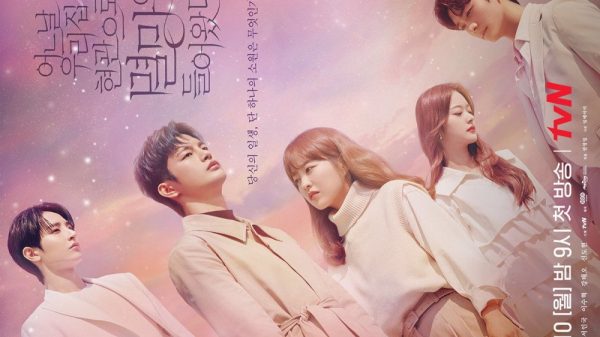