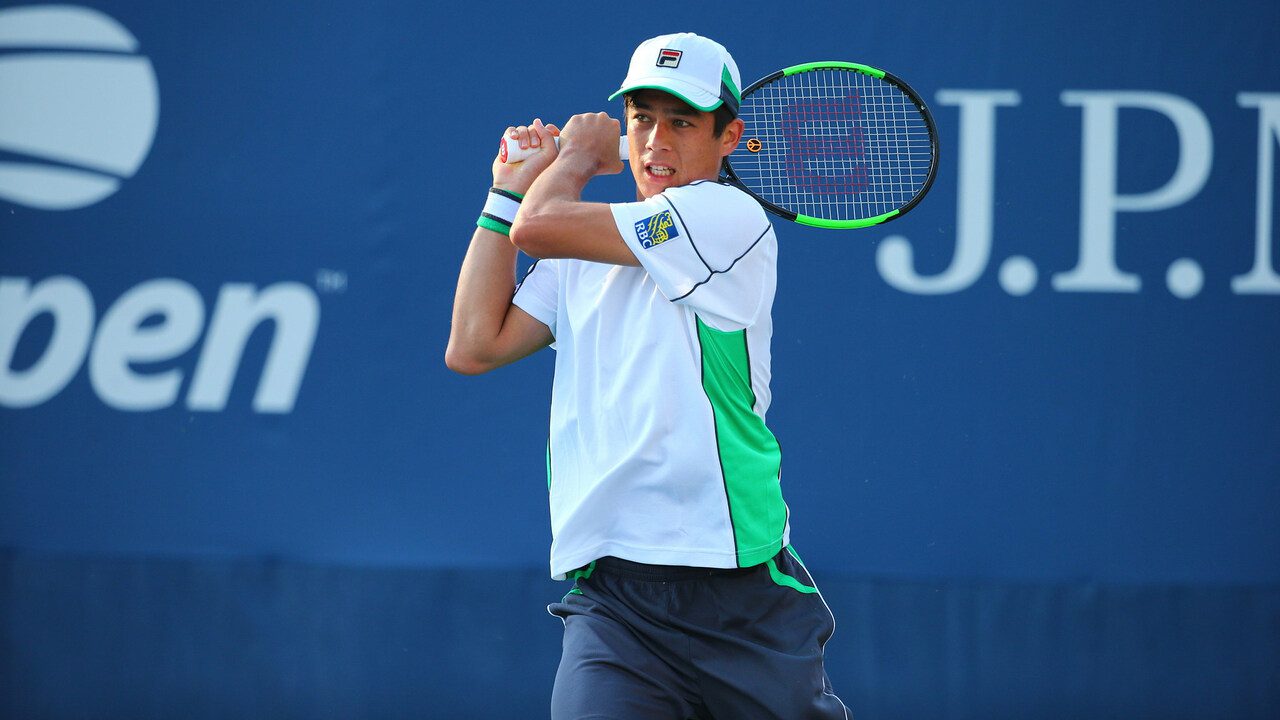 After the recent match at the Citi Open finals on august 8th, everyone around the world is intent on knowing more about the pro-American tennis player. The crowd is eager to know more about  Mackie McDonald’s girlfriend. The 26-year-old American professional tennis player is was born on 16 April 1995 in piedmont, California. He won many championships in both singles and doubles. His highest record in singles is number 57 in the world and 182 in doubles.

The tennis star is the youngest son of Michael Mc Donald and Vivian Young with an older sister Dana jones who’s a gymnast from UCLA. Mackie McDonald is of Scottish, English, and Chinese descent. Mackie currently resides in Piedmont, California and plays for the united states national team, and has an estimated net worth of $1.4 million. Keep reading to know more about Mackie McDonald’s girlfriend.

He started his career in tennis from junior level after he qualified as a semi-finalist in the Australian open, Boy’s singles in 2012. In the same year, a career hit struck him with a high ranking of number 12 with 18 singles titles in the ITF world tour rankings at the Easter bowl. He bagged the men’s singles title in 2013 at the Ojai tournament and was also enlisted in the qualifiers for Cincinnati open 2013 at the young age of 18 years where even the top 100 players Nicholas Mahut and Steve Johnson had to concede their defeats.

Mackie Mcdonalds’s girlfriend, who is he dating?

Mackenzie McDonald is known to be dating Chanelle Van Nguyen for so long now. The latter is also a professional tennis player with a passion for the sport from the age of 6 which led her to to the University of California (UCLA). She then picked off the NCAA title there. The pro athlete who is Mackie McDonald’s girlfriend is known from her Instagram page for posting her professional updates on the field as well as personal ones alongside her boyfriend Mackenzie. 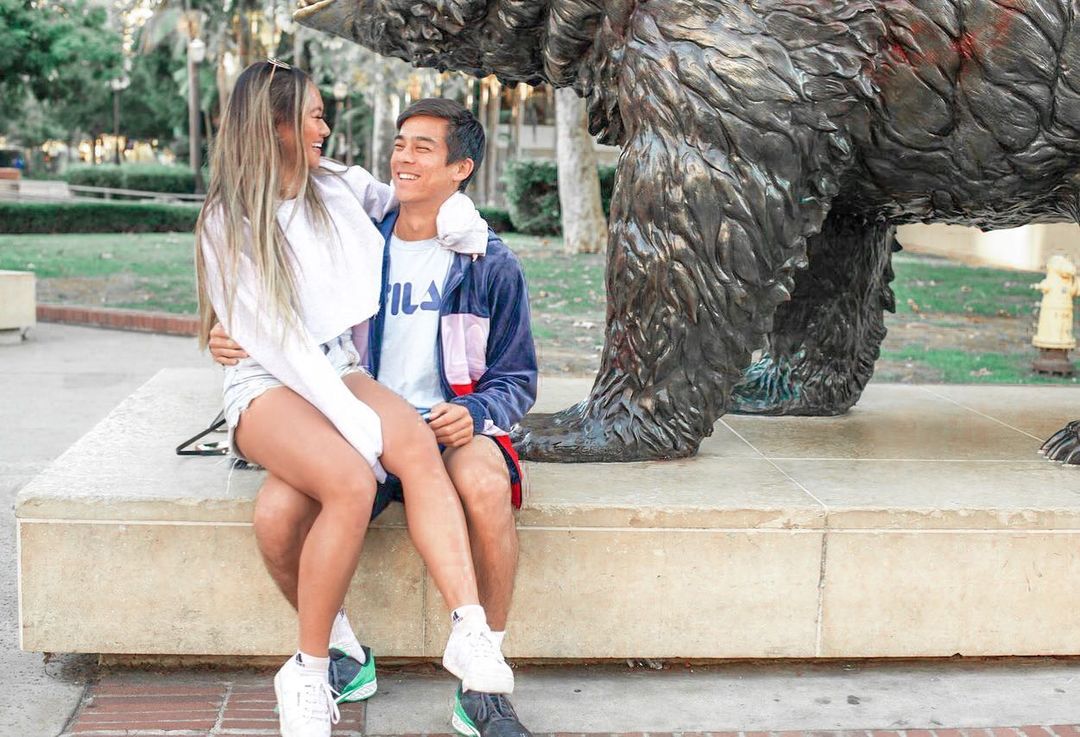 Mackie Mc Donald with Chanelle Van posted by the latter on her Instagram on the account of their anniversary.

How long have they been dating?

Most of the details and information about the couple are right from their Instagram accounts and not from the paparazzi. The couple has said to be dating from around the year 2011 and has been together since. The pictures of them together were posted from 2012 on their respective Instagram handles. In October of 2018, the tennis pro-Mackie Mc Donald posted a picture of the couple together on the account of their seventh anniversary and recently in October of 2020 the lady pro did the same for their anniversary. This leaves us with the conclusion that the couple is all set to celebrate their tenth anniversary later this year. 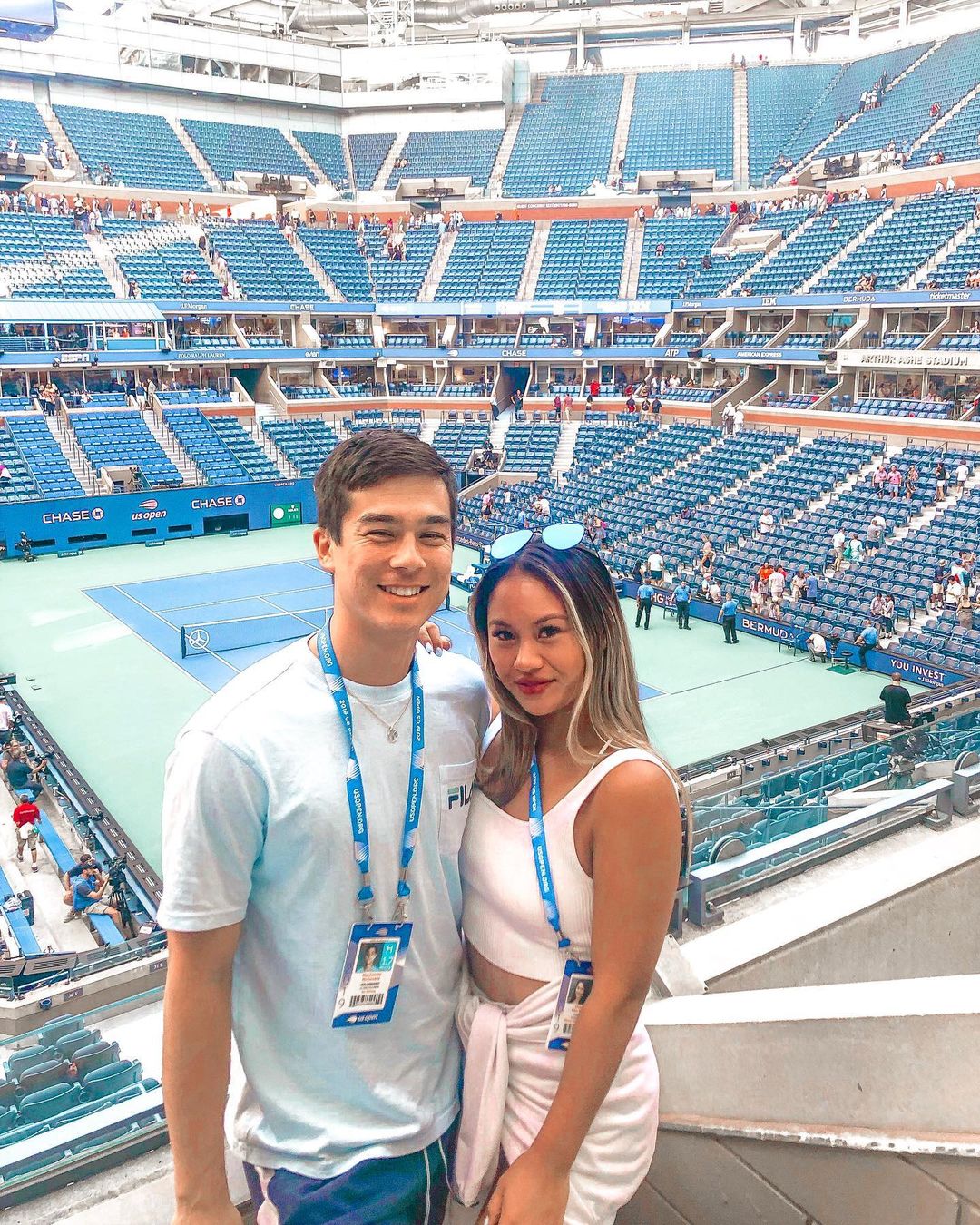 Mackie with his girlfriend Chanelle in the US open 2019.

Passion for the sport

Mackie describes his passion for tennis has been instilled in him for as long as he can remember. He started playing tennis at age 3 alongside his dad Michael. In an interview during The ATP tour, he mentioned that he has been playing tennis since very young with his dad. His dad later got him into Alameda which is at the Harbor Bay Club. Mackie later transferred to the Claremont hotel, Rosie Bareis.

After finishing off his junior-level career in tennis with a bang he entered college in 2014 being enlisted as the top player by ITA and later on during the first year of college he bagged fame as singles All American and Pac 12 freshman of the year. He also qualified as a quarter-finalist for the NCAA singles +during the season with a smashing record compilation. In 2015 he lifted up UCLA Bruins throughout the season by defeating top-ranked player Axel Alvarez from Oklahoma at the NCAA men’s tennis championship.

The following year he again helped Bruins and led them to quarter-finals in the division 1 tennis championship and defeated number 1 ranked player Mikael Torpegaard from Ohio state university. He then moved on to become the 12th Bruins player to win the title. In 2017 he won his fifth career futures doubles with USA F12 stocks doubles against Lloyd Glasspool.

His college career paved way for his professional career taking him forward to many grand slams and open tournaments. The recent achievement was his return to the top 100 players lists two years after the match with Jannik Sinner in the Citi Open finals on august 8th 2021. His current ranking in the world list is number 64 with number 57 being his highest ranking in 2019 April. He is trained under a professional coach Jaime Pulgar Garcia. 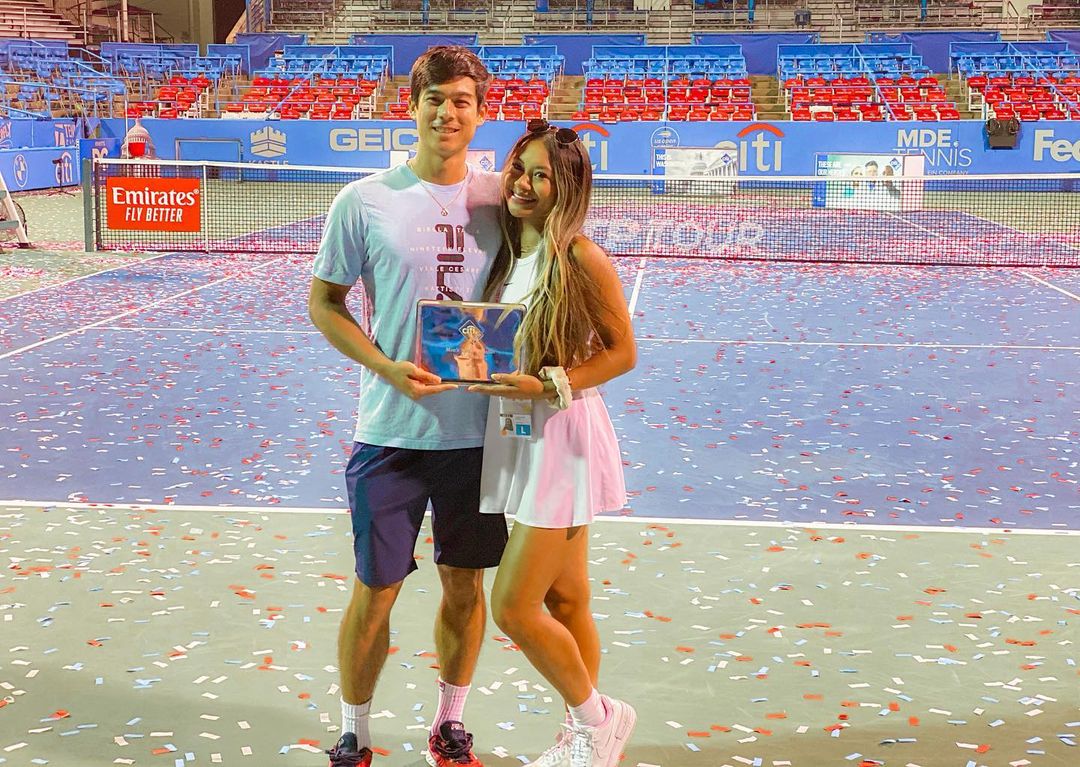 Mackie and Chanelle at the Citi Open. Chanelle was there to support Mackie in his first ATP final.

Also read: Who Is Teddy Purcell Girlfriend? The Personal Life Of Ice-Hockey Champ