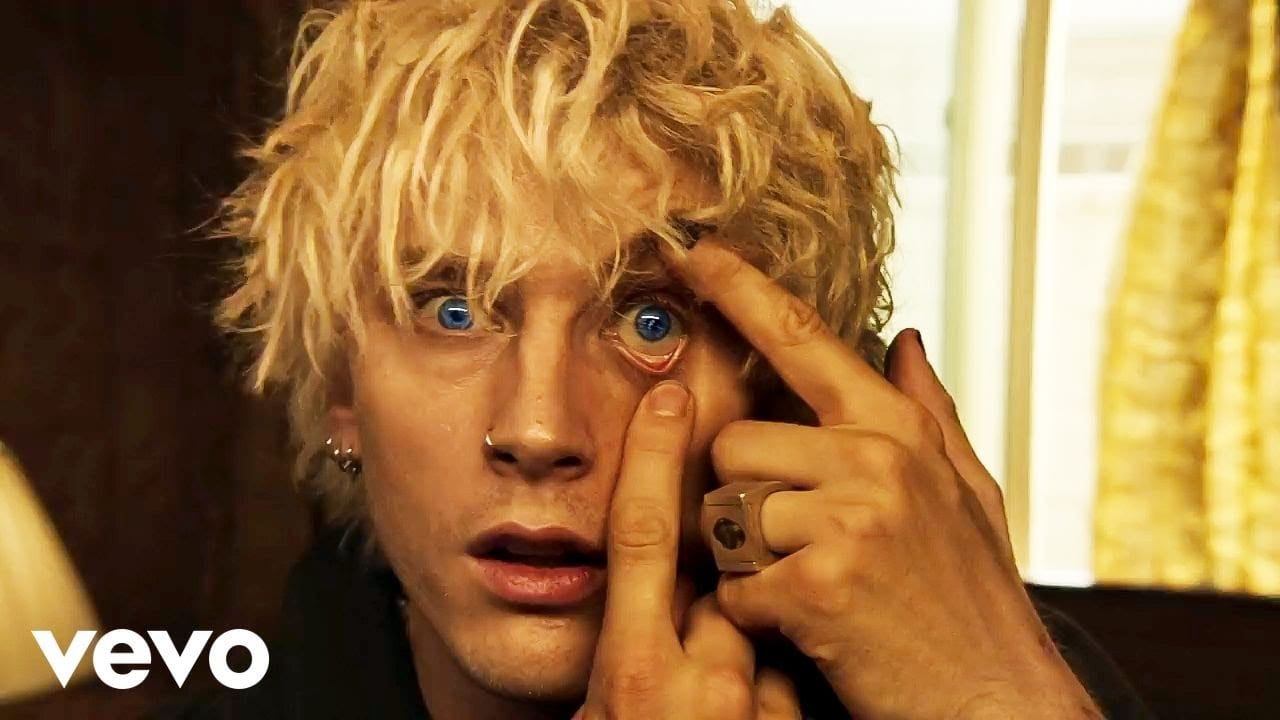 Colson Baker, commonly known as Machine Gun Kelly, is famous for his weird style of gaining popularity and the world’s attention. Machine Gun Kelly is an all-in-one package. Kelly is a rapper, songwriter, singer, and actor. He has a very weird way of presenting himself, and he deliberately made his reputation so weird. He has given a new medium to music. Machine Gun Kelly mixed contemporary and alternative rock and hip hop. Machine Gun Kelly dropped four mixtapes during the years2007 and 2010 before indulging in a contract with Bad Boy Records.

He dropped his debut studio album with Bad Boy. Machine Gun Kelly dropped his fifth album, Tickets to my Downfall, in 2020. By releasing the album, he waved by to Hip-Hop completely in Pop-punk and gave the industry a new horizon to explore hip hop and entry into pop-punk. 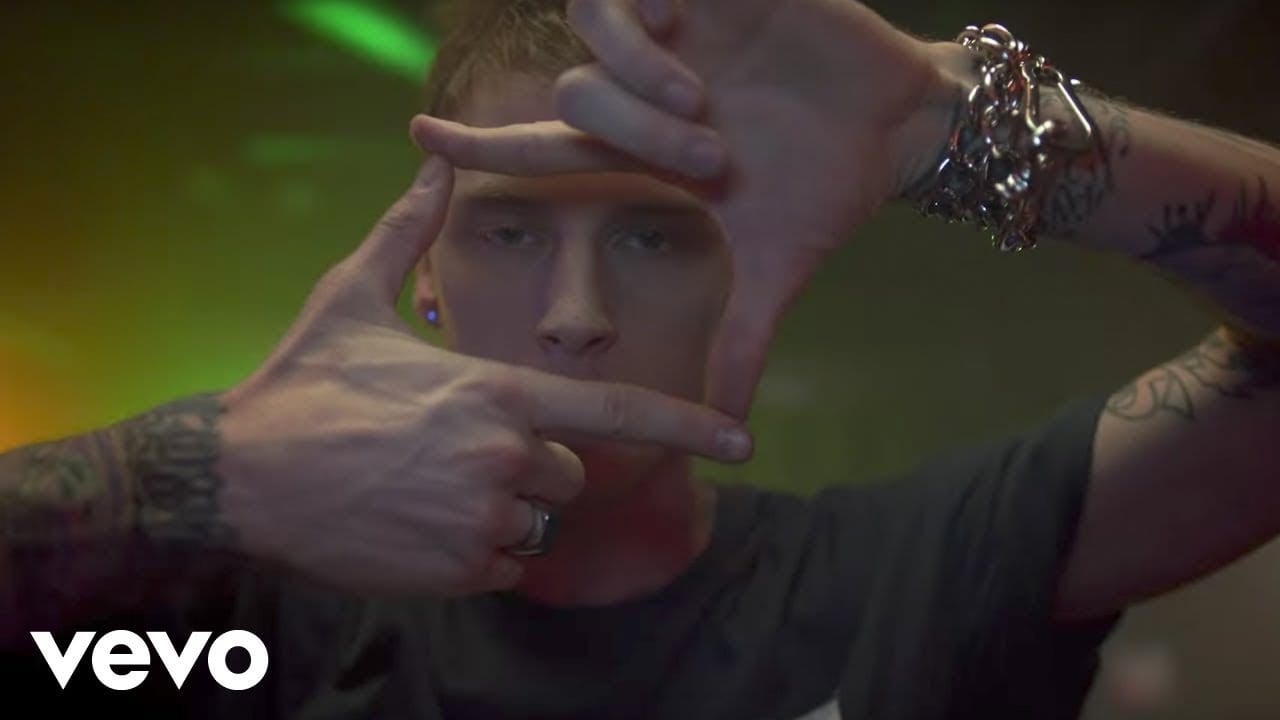 It made its first appearance at number one on the Billboard 200, the only rock album to do so that year, and included the single My Ex’s Best Friend, which reached number 21 on the Hot 100.

Why Is Everyone Talking About Kelly?

In the 2021 Billboard Awards, Machine Gun kelly received the Best Rock Artist Awards. He made an appearance at the awards with his current girlfriend, Megan Fox. They both were in black. However, Megan was dressed in an ultimately revealing dress, and MGK was dressed in an unbuttoned tuxedo. They both shared a kiss for the camera, where Machine Gun Kelly’s tongue was all black. His black tongue pretty much reflects the nature of his lyrics and everything he ever says about everyone. And when his fans thought he and Megan are just sharing a moment.

But no, they were putting on a show. Megan approached for his private parts while kissing him. Everyone was surprised by their audacity. And once again, Machine Gun Kelly pressed his reputation. When he was announced the winner, he kissed Megan and kept on winking and dressing her in her winning speech. The couple made it to the headlines after putting out a hell of a show, and they clearly got what they wanted. On the other hand, Drake made such an adorable appearance with his three years old son.

He is very proud of his use of cannabis and has stated in many interviews that he vaporizes daily, defining it as a “source of delight and a way people can observe a little more love.” He has repeatedly mentioned cannabis references within the roots of his music and rap persona, making it a vanguard of both his rap and individual character. For a period before the release of Lace-Up, he had a heroin dependence. He was also a troublesome user of alcohol and cocaine before 2020. 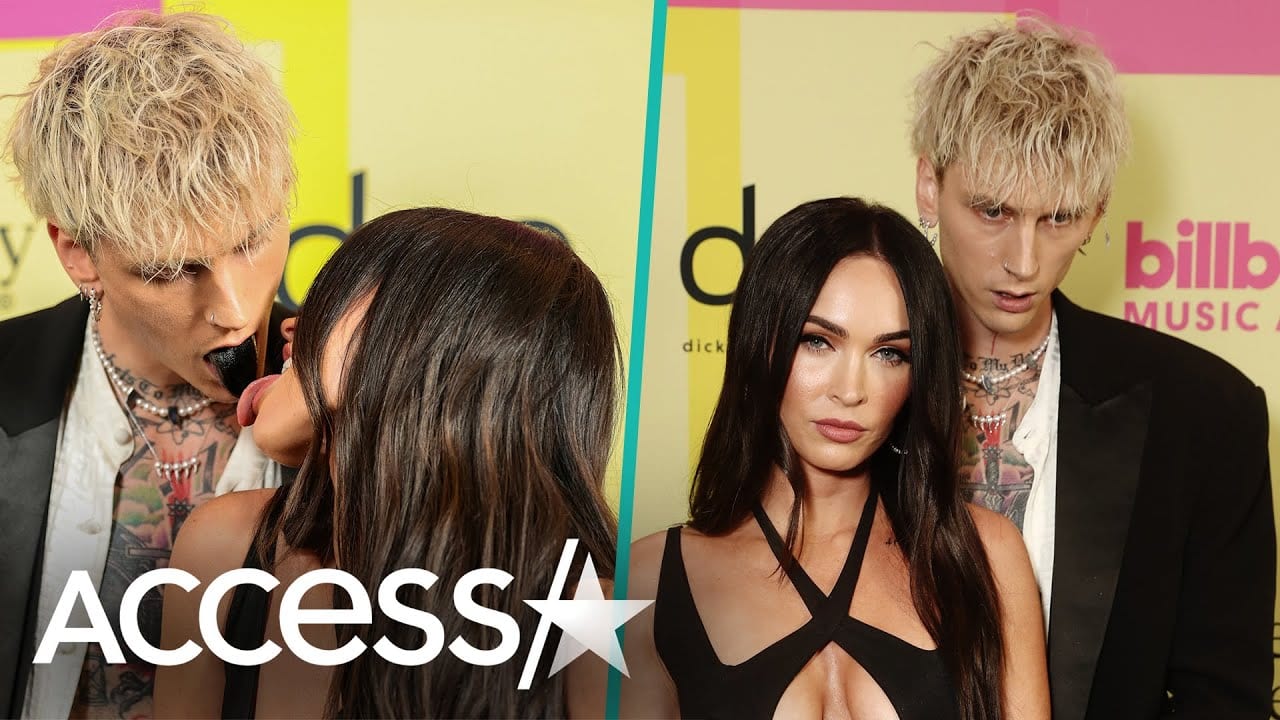 In November 2020, Machine Gun Kelly announced that he had formed an addiction to Adderall and attempted treatment. In one of his interviews, he said that he never wishes to quit such substances that can make brinG heaven on earth, but he wishes to do it for his daughter Casie. The singer had her firstborn child with Emma Cannon. He said she is my responsibility and would never like his daughter to inject toxins into her body. He said it’s my choice to be abused by substances, but it is not wise. And he likes to be a better role model for his daughter.

MGK called Eminem’s daughter “Hot As Fuck” in one interview besides the fact that she was only sixteen years old then. After which, MGK accused Eminem of blacklisting him from many radio stations. MKG was attacking the Rap God through his songs. He addressed that Eminem has blacklisted him from Shade 45 in one of his songs. After some time, MGK released a song named Rap Devil, which was clearly pointing towards Eminem. But then Eminem decided to end this Fued, and he called for an interview where he talked about the reasons behind this feud. After cleaning the air, Eminem released a song, Unaccomodating, which waved Eminem’s victory in the feud.