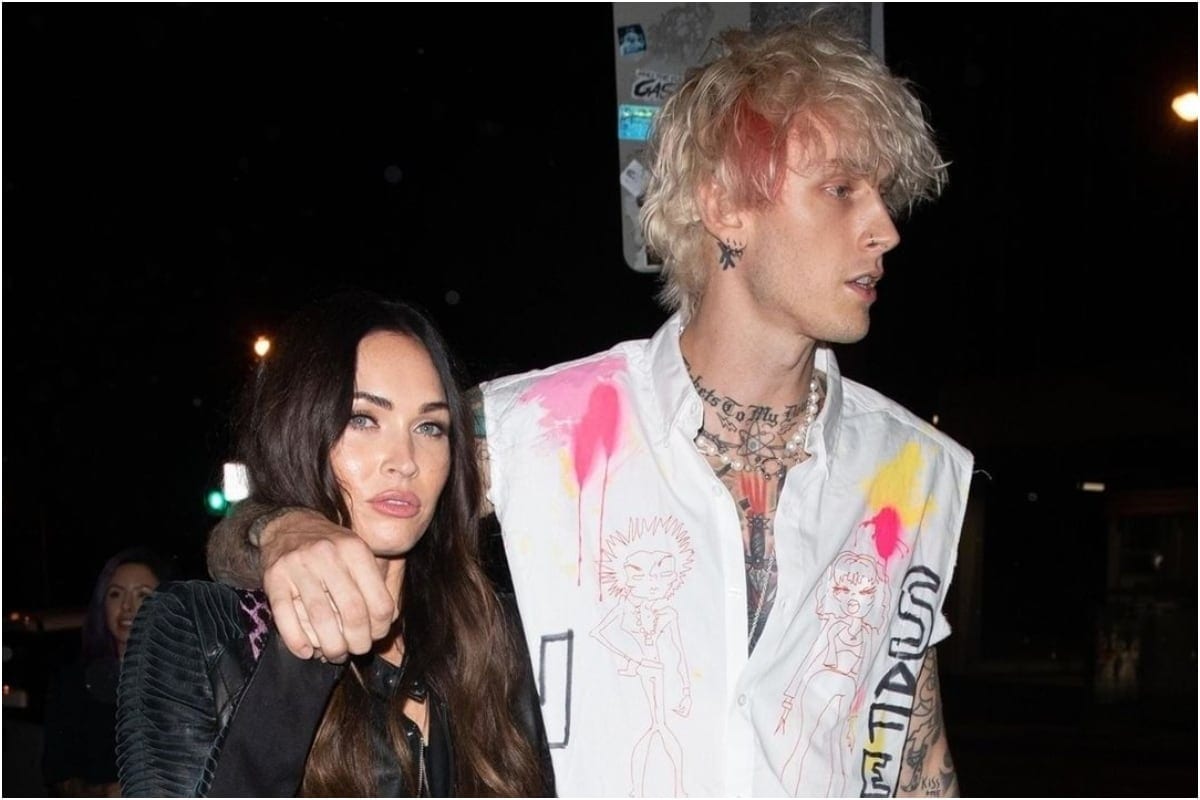 Machine gun Kelly is always in the news, whether it’s his feud with fellow singer and rapper Eminem or whether it’s his dating life. The fans are always curious to know what the 30-year-old singer is up to. And now they Want to know who the singer is dating. Thankfully his relationship status is very much known to everyone. But today, we are here to talk about his partner. Also, to provide a brief about his relationship timeline with his girlfriend and lover, Megan Fox.

The two met on the sets of a new indie film last year. The film was put to a halt due to the pandemic. However, Megan Fox and Machine Gun Kelly did not stop seeing each other; rather, they started hanging out more. In March 2020, a source confirmed that the co-stars have been hanging out a lot since the movie shut down. Moreover, it looks like the pandemic has been very good for them. They are attracted to each other and are having a lot of fun.

What seemed like fun a year ago has now transformed into a beautiful relationship. So, go ahead and scroll down to read the complete article as we provide you a breakdown into Machine Gun Kelly’s relationship with actress Megan Fox.

Who is Machine Gun Kelly Dating?

Well, we already know who Kelly is dating. But we know that you guys would like to know how everything started. It’s been a year that the two have been together. They have made public appearances, Fox has starred in Kelly’s music video, and now the singer is also bonding with Fox’s kids, who she shares with her ex-husband, Brian Austin Green.

The 30-year-old singer met Fox on the sets of an upcoming indie thriller movie, ‘Midnight in SwitchGrass.’ However, when the movie was shut down due to the coronavirus, they started hanging out together. Two months later, in May 2020, Daily Mail published photos of the two. We can see the duo grabbing takeout in Calabasas.

People become more suspicious when it was revealed that Fox has been quarantining alone without her husband. And both- she and her husband were spotted without their wedding rings.

Things become more clearer when Fox’s ex-husband Brian Austin Green posted a cryptic message on Instagram on his wife’s birthday post read, “Eventually butterflies get bored sitting on a flower for too long.”

Later, in May 2020, Kelly released a music video for his song ‘Bloody Valentine.’ Fox starred in the video as Kelly’s girlfriend, and they almost shared a kiss in the video. In June 2020, Fox And Kelly were seen holding hands and kissing after spending a special night in Sherman Oaks, California. Later that day, Kelly also gave hints on his new relationship and stated that he wants to call “her” girlfriend. Finally, the couple officially started dating in June 2020. And ever since, they have been making public appearances. Paparazzi has caught them holding hands, sharing a kiss, and whatnot.

Green and Fox married in 2010 before splitting up in 2015. But the former couple reconciled post their third son’s birth in 2016. Green is on good terms with Fox at the moment. Moreover, he has previously confessed that no matter what happens, they will always love each other. And as a family, what they have is cool and special. 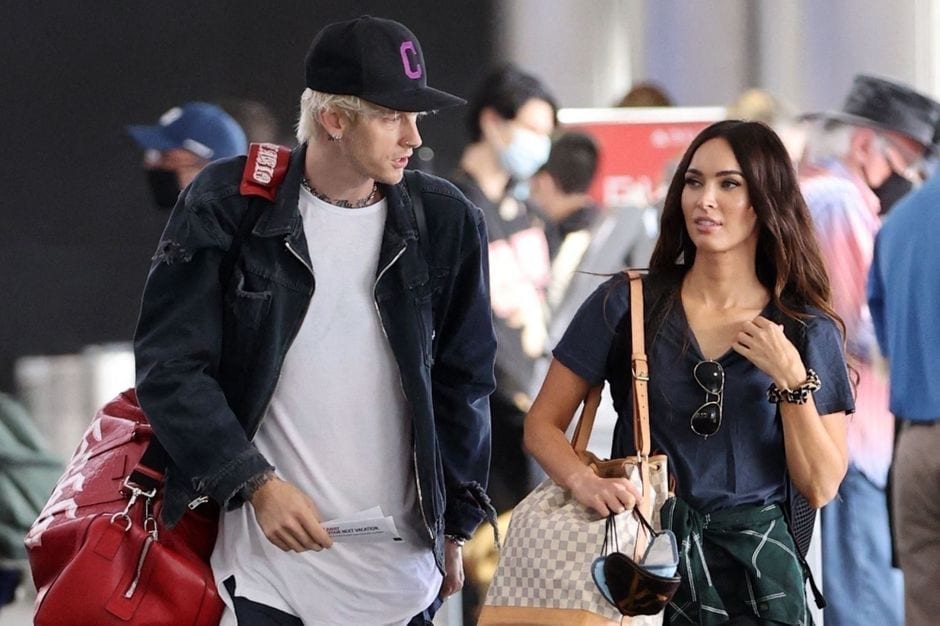 On the other hand, Machine Gun Kelly, real name- Colson Baker, has a daughter, Casey Colson Baker, who was born in July 2009. He shares Casey with his ex-girlfriend, Emma Cannon. Later, in 2015, Kelly began dating actress Amber Rose. And five years later, he was romantically involved with model Sommer Ray. However, they split merely after a month. Since May 2020, he has been in a relationship with Megan Fox. Recently, it was revealed that the singer is also trying to bond with Fox’s three sons.

They have been strong ever since they become friends. And we hope the best for the couple.

Until then, keep reading to know more about your favorite celebs and Hollywood stars.