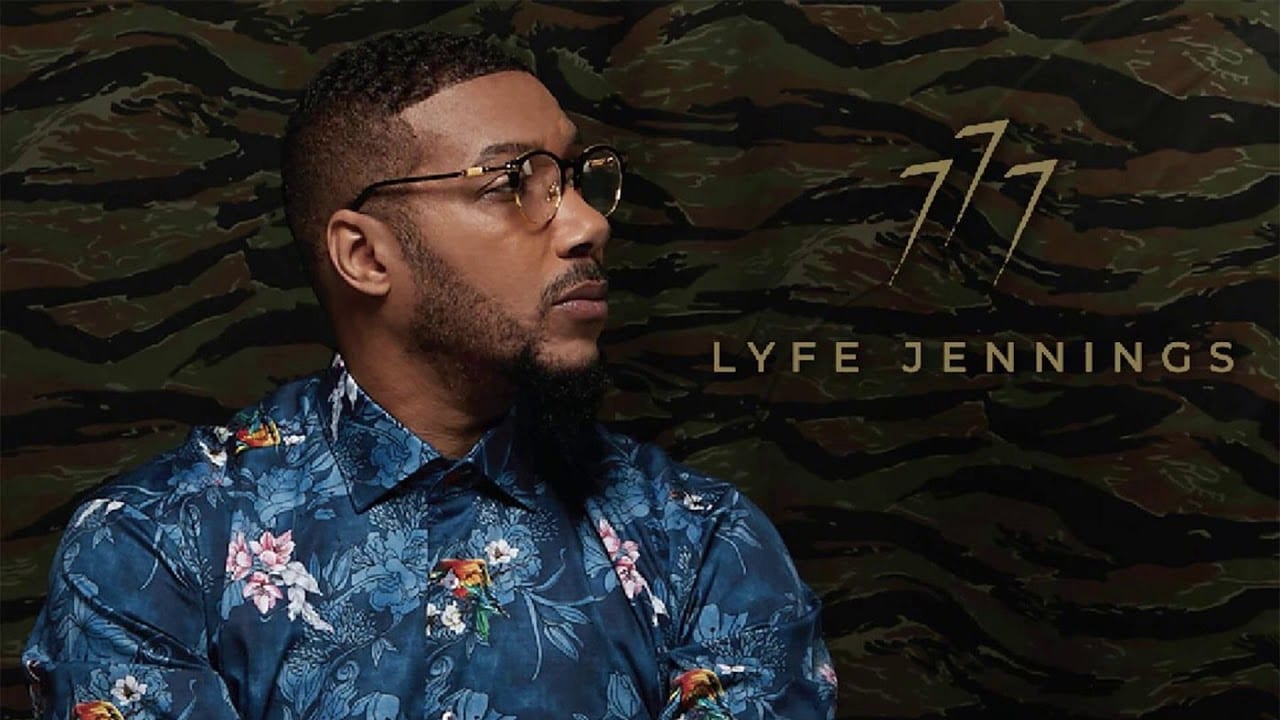 Lyfe Jennings is an American R&B singer most popularly known for his versatility in songwriting, record producing, and instrumentals. As mentioned above, Lyfe was previously imprisoned for ten years. After this, he tried to follow his aspirations towards music. Initially, he was booed off stage, but later, the audience was swayed by him. This particularly happened when Lyfe Jennings performed using his gritty falsetto and lyrical songwriting at the Apollo. As his popularity grew, Lyfe Jennings signed a record label deal with Columbia Records. Later, Lyfe came out with his first album known as Lyfe 268-192. The numbers that are on the title signify Lyfe Jennings’s identification number when he was incarcerated. Slowly, the songwriter’s career bloomed in music. And throughout the years, Lyfe Jennings has now come out with several studio albums.

Who Is Lyfe Jennings Dating?

Lyfe Jennings is currently single. He is a person who likes to keep his private life to himself. Due to this, till now, in 2021, we have not seen him with anyone. Only because of this, we are concluding that the musician is single. But, if we check out Lyfe’s dating history, it is pretty evident that he is a “Ladies Man.” Moreover, he has been in several relationships, even having kids with them. While this does not prove that he is currently single or not, as mentioned above, Lyfe has a secretive personal life. We are implying this repeatedly, as he was also once secretly married to a German model, Gwendolyn Scharkowski. This discreet relationship shows the level to which Lyfe can keep things hidden. But, if that was not enough, during his marriage with Gwendolyn. Lyfe Jennings was also cheating on her with Karlie Redd. 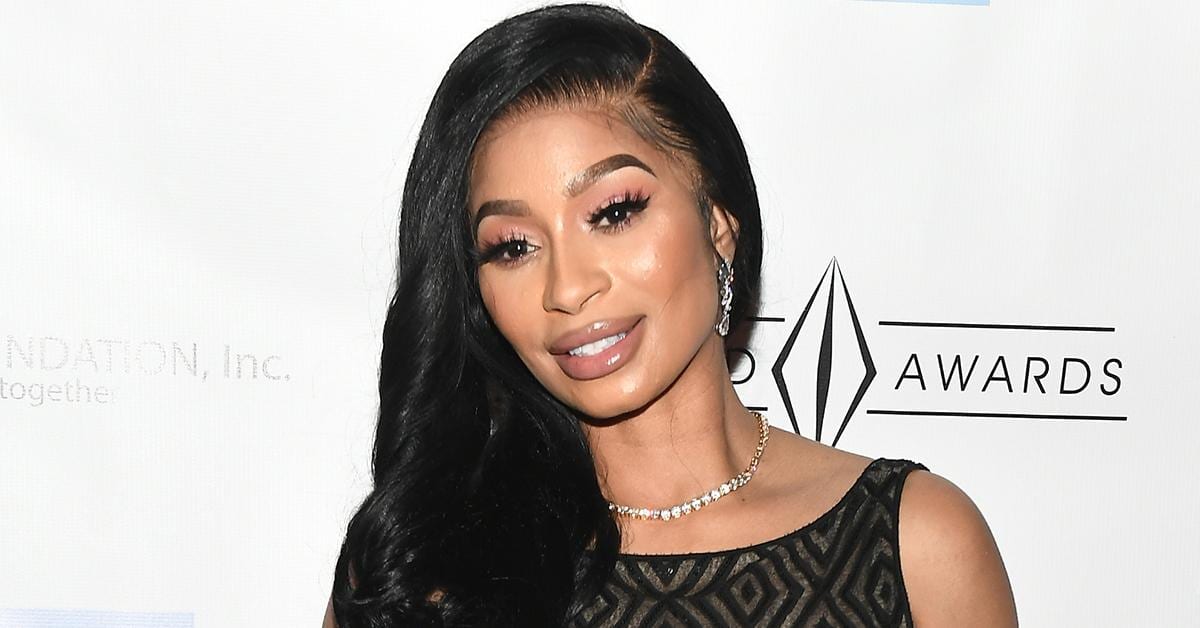 The funny part is, while Lyfe was cheating on both his then-wife and then-girlfriend, he too was cheated on by Karlie Redd. From what Lyfe found out, Karlie Redd was cheating on him with Scrapp Deleon. And, later, Lyfe has the audacity to supposedly spill the beans on Karlie Redd about how she did not deserve to be with him. This in itself is pretty ironic when you think that Lyfe Jennings was married when he was dating her. Meanwhile, Karlie and Lyfe were simply dating one another. Lyfe went on to say how he did not think Karlie was meant to be a role model for his children. Once again, to hear his ironic story leaves us with little to feel sorry for the musician. On the other hand, Lyfe’s marriage with Gwendolyn Scharkowski came to an end after a month.

Lyfe Jennings is known to have dated several women. In fact, from what we have come to know, Lyfe Jennings has had six children with four different women. His first two sons, Phoenix and Elijah, were with his then-girlfriend, Joy Bounds. During his relationship with Joy Bounds, Lyfe once followed Joy into her parents’ place. Here, he broke down the door, fired some shots, after which he was in a police chase. Here, he crashed his car, after which Lyfe was imprisoned for ten years. After he came back from prison, Lyfe was in relationships with other mothers of his children. He had a son Lyfe with Marquita and Knoah, with India Medoza. Other than this, he has had two other children with two different women. The name of the women and the children have not been revealed to the public. 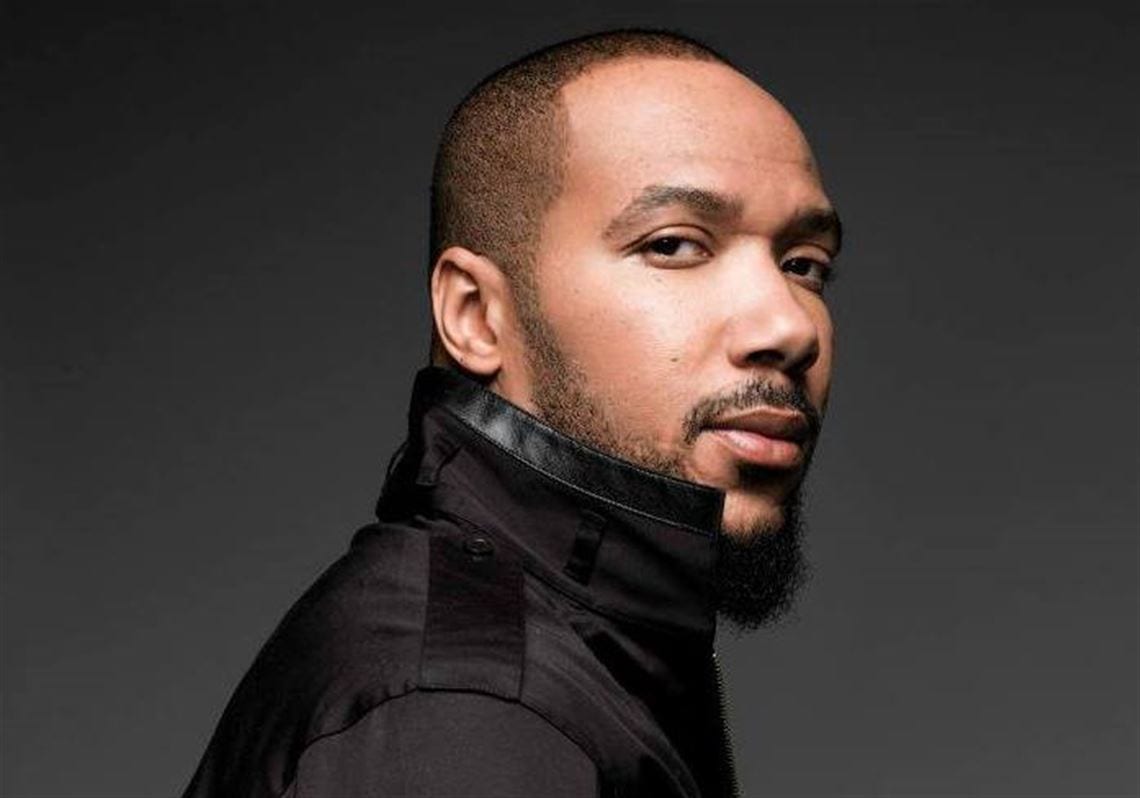 Also Read: Who Is Amber Heard Dating? The Actress Welcomed Her Daughter Via Surrogacy!