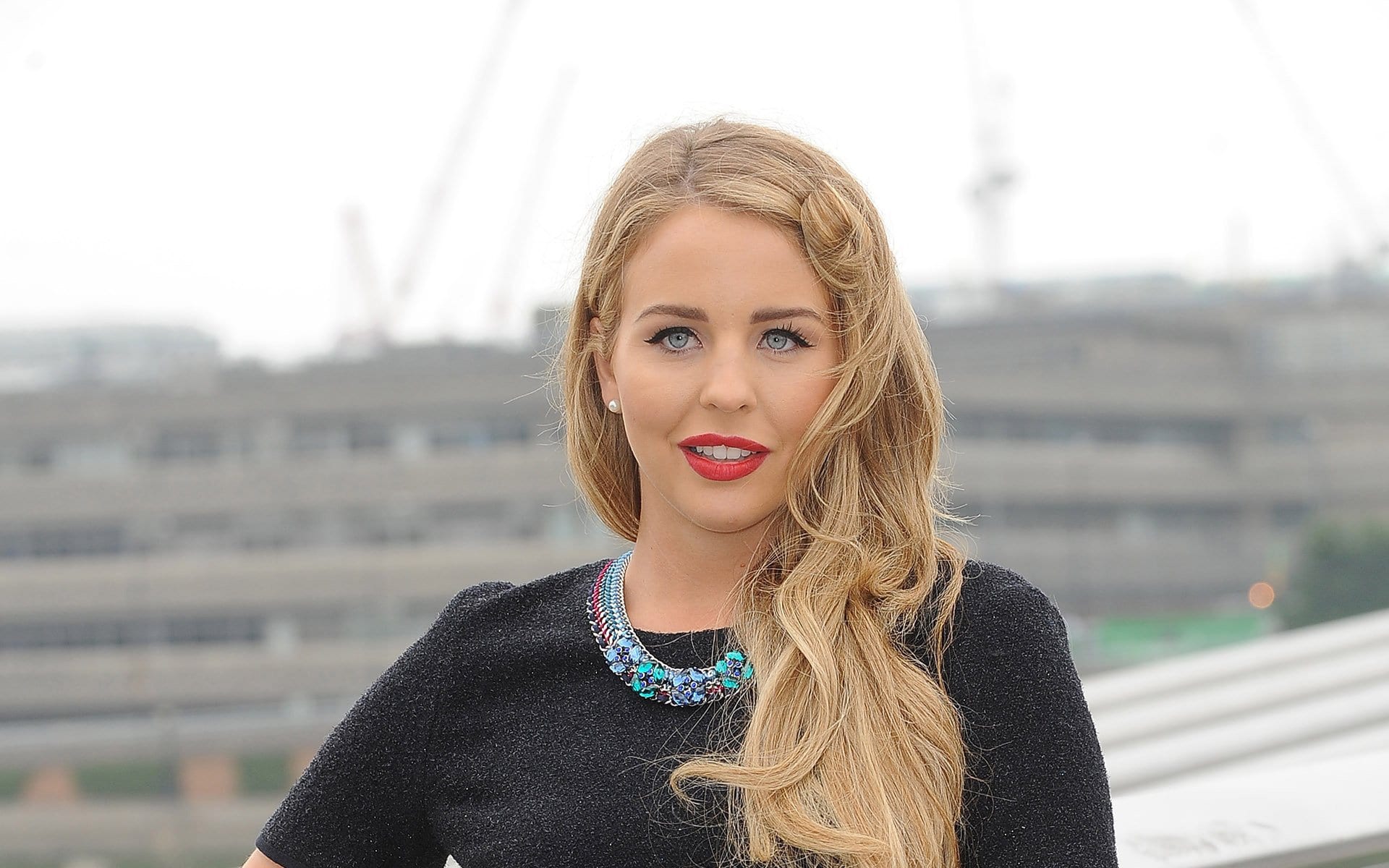 Lydia Bright has stormed the internet once again. This time people are curious to know whether she is dating someone or not. The mother of a little girl, Lydia was seen with ex-boyfriend James Ardent at the latter’s sister’s wedding. Although the duo had an off-and-on relationship. They seem to have an amicable relationship. This has once again sparked the light of curiosity among the fans. Hence, this article is dedicated to Lydia Bright’s life and love interests.

Lydia Bright is a famous English television personality. She has made her place in the industry through hard work and dedication. Apart from being a television star, Lydia owns a beauty product company. The 30-years-old entrepreneur has a wide range of fan following. Over the years, she has starred in various reality shows. These shows helped her in gaining international recognition. As a result, she and her love life has fallen under the radar of the paparazzi. 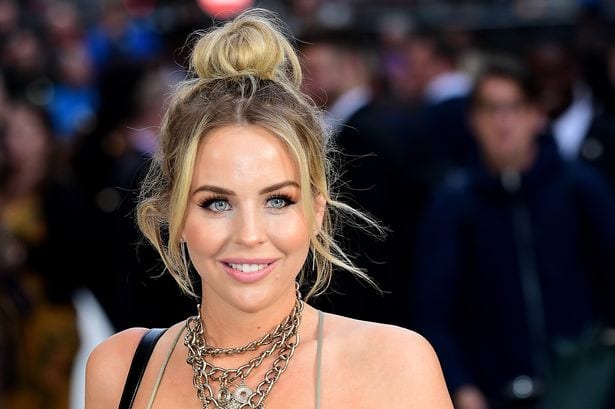 Likewise, her fans are curious to know whether the reality show star is committed to someone else or not. Likewise, the netizens have gone snoopy to find out more about the past relationships in Bright’s life. Moreover, people are keen to know who is the father of Bright’s baby girl. These questions need an answer. Therefore, in this article, we will discuss who is Lydia Bright dating. Likewise, we will shed some light on Lydia’s career and personal life. Here’s what we know about the reality star.

Who is Lydia Bright dating?

Lydia Bright has been on the news for a few years. Her career as well as her relationships have made her the hot topic of discussion. And now, her newborn has entered the list. This has made the netizens go crazy. They are desperate to know whether the new mom is committed to anyone recently or not. Also, they want to find out more about her past affairs. No doubt, the beautiful celebrity has stolen many hearts. Without any further delay, let us find out the current relationship status of Lydia Bright. 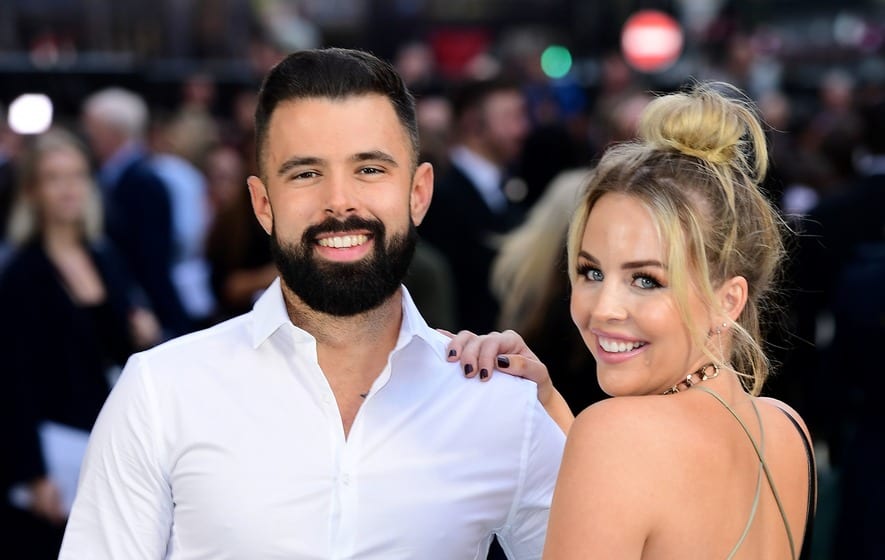 She was in a relationship with Lee Cronin.

As of now, Lydia Bright is not dating anyone. She is single and very much interested in taking care of her daughter. In the past, Lydia has been in various relationships. Initially, Lydia was in a relationship with James Argent. The duo was together on the famous show ” The Only Way Is Essex “. They had a seven-year-long relationship. However, the romance between the duo came to an end in the year 2016. 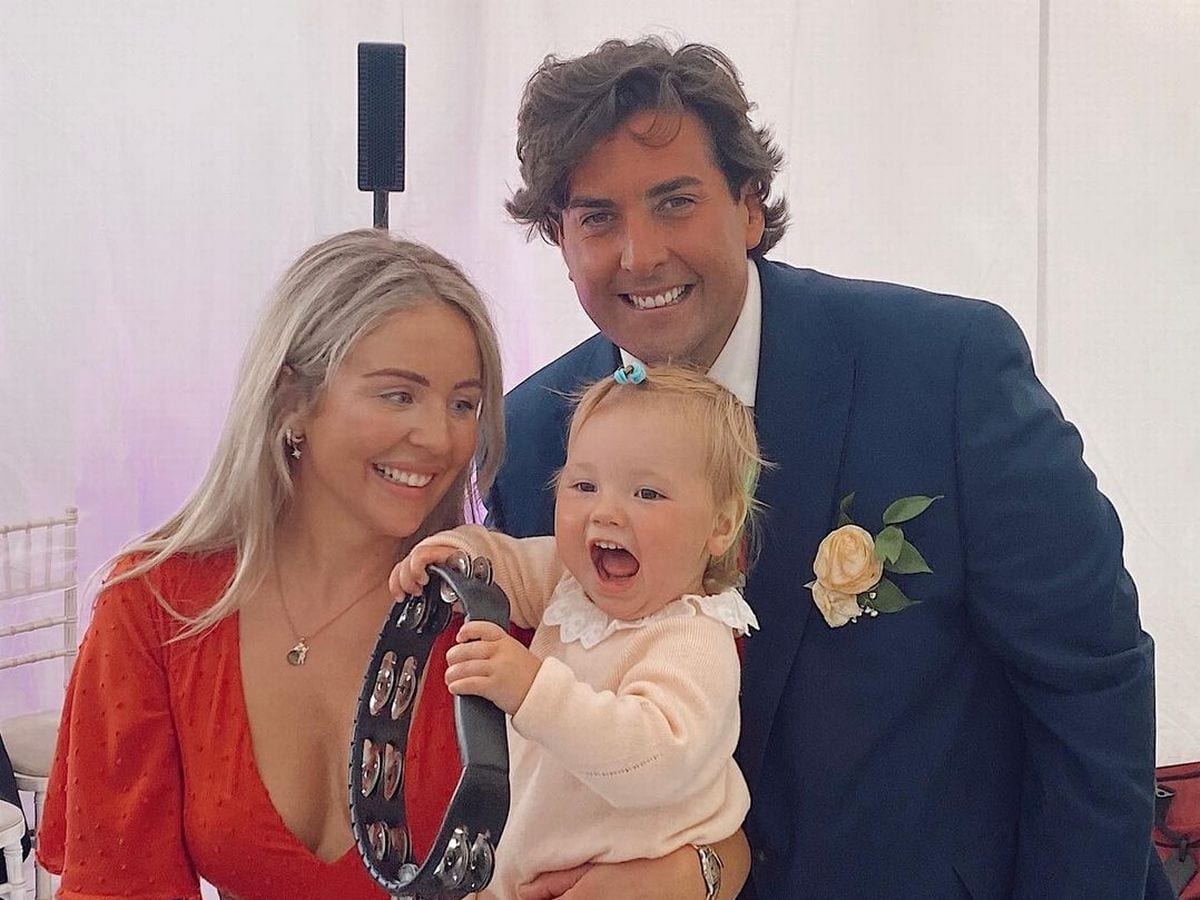 Lydia and her ex-boyfriend James Ardent

Later, the beauty entrepreneur came into a relationship with Lee Cronin. It was in the year 2017. However, their relationship went through a tough period. They were in an on-and-off relationship for two years, Finally, in the year 2019, they broke up. But, fate had planned something else. They reconciled for a short time. This time, Lydia got pregnant with a baby girl. Things remained tumultuous between the two. As a result, Lee ended up their relationship. As of now, they are co-parenting their girl Loretta Rose.

Lydia was born on 20 January 1991. She hails from Southwark, London, England. Likewise, her middle name is Rose and so is her daughter’s last name. Lydia’s most iconic role came in the reality show The Only Way Is Essex. For this show, she gained recognition internationally. Likewise, it gave her the first touch of fandom. Next, she gained popularity for being a part of Celebrity Island with Bear Grylls. Over the years, Bright starred in various reality television shows. Little did she knew that these shows will become the turning point in her life. And the rest is history. 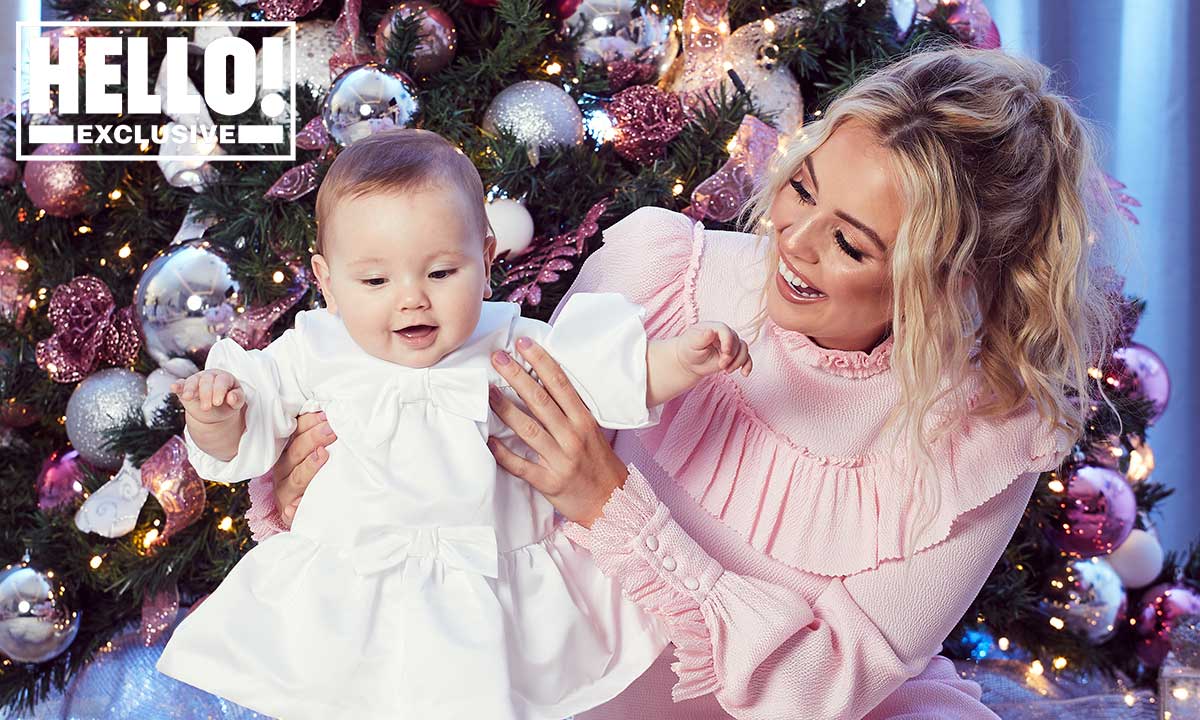 with her daughter Loretta Rose

Bright was next seen in shows like “The Jump”. It was a Channel 4 reality series. Likewise, in the year 2017, Lydia starred in the Celebrity version of the British game show “The Crystal Maze”. Likewise, she maintained her spot among the netizens for her relationships. Lydia Bright made the headlines for being with Lee Cronin. Likewise, her sever-year-long relationship with James Argent was a hot topic of discussion. Moreover, she was spotted with Tom Kilbey, her TOWIE co-star. And her daughter Loretta has become the current favorite topic of Bright’s fans across the world.

Also Read: Did Karrueche And Victor Break Up? What You Need To Know