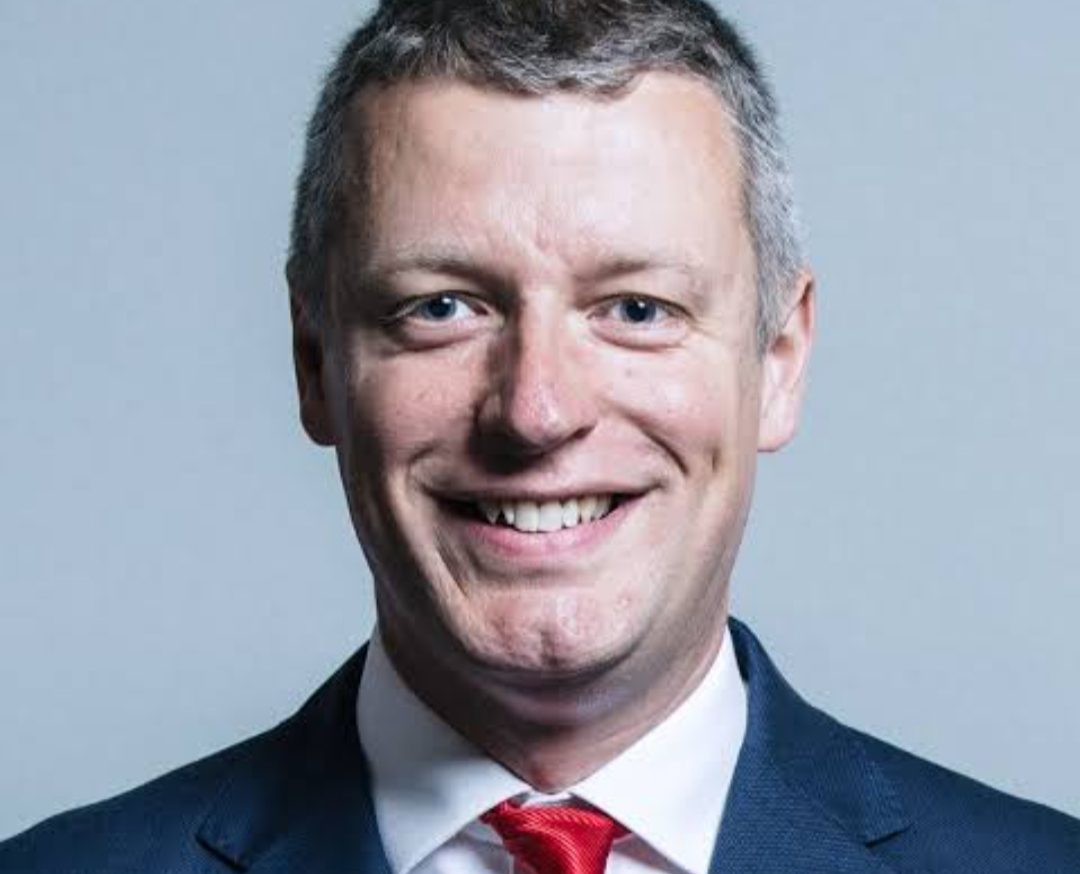 Who is Luke Pollard’s Boyfriend? What do we know about the British politician’s love interest and career? Starting from the basics, Luke Pollard is a member of the British Parliament, appointed on 8 June 2017. Since then, he has been serving as the same. Little did you know, before this, Luke Pollard has also been appointed as the Shadow Minister for Flooding and Coastal Communities and served the same for near about a couple of years. Besides this, as a politician, he has also served at other prestigious positions, about which we shall discuss later on.

Luke Pollard has always been vocal about his homophobic nature and is not afraid to showcase it. Last year, he posted a picture with his partner and received various abuses for dating a person of the same gender. However, many supported them too. Those negative comments never bothered the couple. Fortunately, their relationship didn’t get affected because of that. That’s how a true bond works! If you want to know more about Luke Pollard’s Boyfriend, I highly recommend you to stay with us till the end of this article.

Talking about Luke Pollard’s relationship, he is romantically related to James Sydney Robertson. They have dated for quite a few years. In case you don’t know about his partner, James Sydney Robertson is a British freelance dancer. Earlier, he worked with Jasmine Vardimon Dance Company. Not only that, but he also served as the teacher and medical interpreter. James Sydney Robertson earned a degree in Bachelor of Arts in Drama from the same college, is the University of Exeter. It seems like Luke met him there itself. However, their love story isn’t known much. Initially, both Luke and James kept it secret. Eventually, with time, they decided to make it public.

He grew into prominence after he posted a picture of him and his partner together on social media, right on Valentine’s Day, last year. That particular post received several homophobic cases of abuse. But some people supported them with the fact, everything is fair when one is in love and also as long as they are consenting adults. The negative comments didn’t affect either of them. Moreover, their relationship has grown stronger with time. It feels so good to see both Luke and James happy with each other. When asked about his partner, Luke stated him to be very understanding and caring. Though both of them are from different, rather opposite professions, that never caused any conflict between the two. Overall, they are leading quite a blissfully happy life altogether and are proud of each other.

Besides knowing Luke Pollard’s love interest, we shall now be covering up a few other facts about him, which most of you have shown huge interest in.

The British Politician, Luke Pollard was born on 10 April 1980. He was born in Plymouth, Devon, United Kingdom. That makes him 41 years old as in January 2022. Since his birthday falls at the beginning of April, his zodiac sign is Aries.

It was on 30 June 2018 when he was appointed as the shadow minister for Flooding and Coastal Communities and continued serving till 7 January 2020. From the same day of his retirement from it, he served as the Shadow Secretary of State for Environment, Food and Rural Affairs in the United Kingdom. On 29 November 2021, he retired from the post. Since 8 June 2017, he has been serving as the Member of Parliament of the United Kingdom.

Luke Pollard is known for his incredible servings as a politician. We wish him and his beloved partner good luck with blessings and love for the upcoming days of their life.

Also read: Who is Ryan-Mark Parsons from ‘ Celebs Go Dating’? 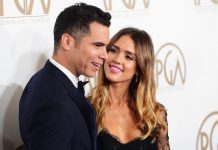 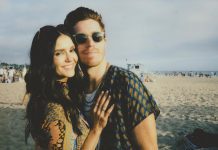