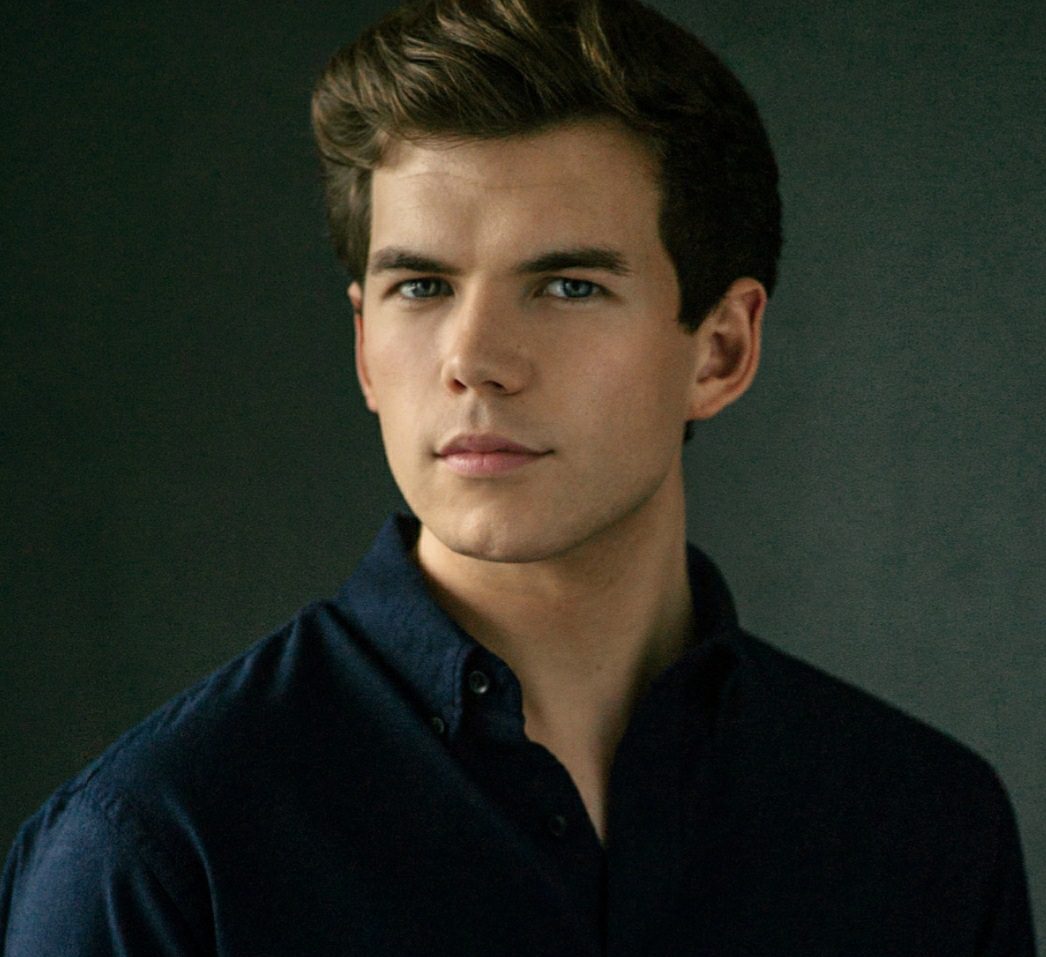 Here, we will discuss Luke Newton’s Girlfriend. What do we know about this handsome and renowned British actor’s love interest and career? Luke Paul Anthony Newton has gained massive prominence for his roles in Luke Attwood and Ben Evans in The Cut and The Lodge respectively. These days, we are seeing him playing the lead role of Colin in the Bridgerton series. Last year, he has been nominated for the Screen Actors Guild Awards for the same. Talking about his theatrical work, Luke played the role of Elder Price in The Book of Mormon, released in 2013.

Knowing his versatility in the film industry, fans are interested to learn about Luke Newton’s love life. Well, the actor appears to be leading a blissfully happy life with his lover and it’s been three years of their togetherness. It is very much obvious that they are head over heels in love. Also, Luke is open about his romantic relationship. But, who is his lady love? Let’s dive deeper into this article to learn more about Luke Newton’s Girlfriend.

Talking about Luke Newton’s Girlfriend, she is Jade Louise Davies. In case you are unaware, Jade is a Welsh stage actress, who gained massive prominence for Britain’s Got Talent. 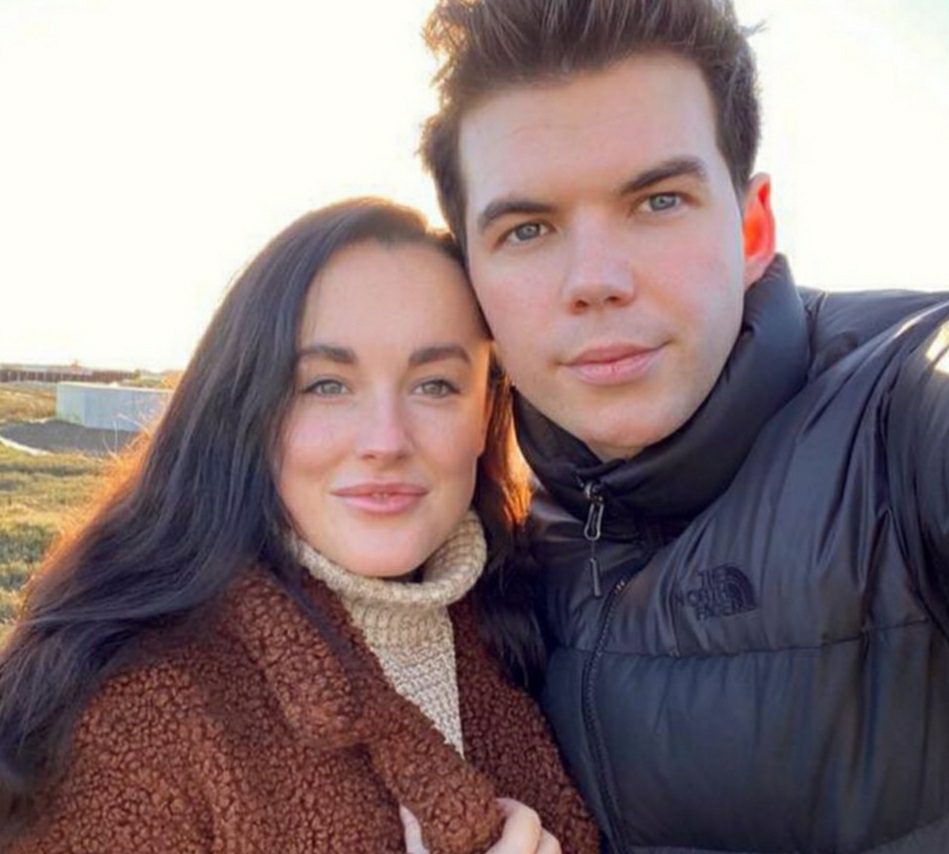 Luke Newton and Jade Davies seem to be sharing romance since the mid of 2019. The actor made his relationship official on Instagram, on 12 August 2019. He posted a picture of him kissing his girlfriend, Jade, with a caption saying, “I like to think I was telling a really funny joke…But I doubt it.” While, Luke Newton’s Girlfriend, Jade posted their picture confirming their romance, for the very first time on 12 June 2019. The actor is a very private person and wanted to keep it not secret but low-key.

But, Jade has always been an open book and keeps posting their happy moments on social media. When asked about his love interest, Luke stated that she is very much supportive and often there at most of his premiers. Additionally, Jade said, “You make me the proudest girlfriend in the world!” In brief, Luke and Jade don’t fail to surprise each other on special occasions and also gush about each other whenever asked in the interviews. Indeed, they are a great match!

It’s been several years of their togetherness. Bridgerton fans are curious to know if the love birds are planning to tie the knot, this year. They are a live example of how badly two people can be in love with each other. Luke and Jade are indeed marriage material. But, neither of them has shared anything about their plans. Hoping their relationship blossoms with more love and we can’t wait further for the news of them finally taking their next step.

Besides knowing the details of Luke Newton’s Girlfriend and their relationship, fans are curious to learn more about the actor. Born on 5 January 1993, Luke is currently 29 years old at present. He was born in Brighton, United Kingdom. You may follow the actor on his Instagram account, having more than 938K followers at present. 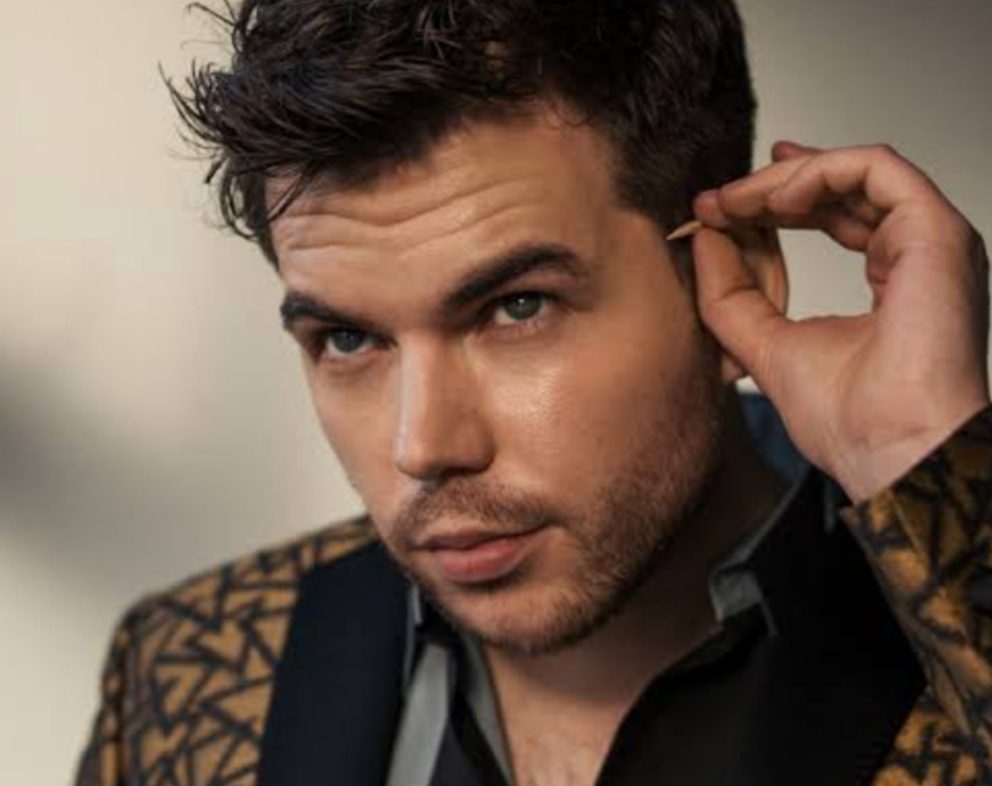 Moving on with his career, Luke Newton has numerous amazing works, and some of them are listed as Doctors, Twist and Pulse’s Halloween Thriller, Lake Placid: Legacy, and Youth in Bed. Well, from the very beginning, Luke has been interested in music and ended up forming the boy band, South 4 along with Oli Reynolds, Joel Baylis, and Henry Tredinnick. In the early days before pursuing an acting career, he also trained at the London School Of Musical Theatre. At this young age, Luke has been able to garner so much fame in the industry because of his hard work and dedication.

Best Wishes to Luke Newton for the upcoming days of his career. Hoping he gets more opportunities in life!