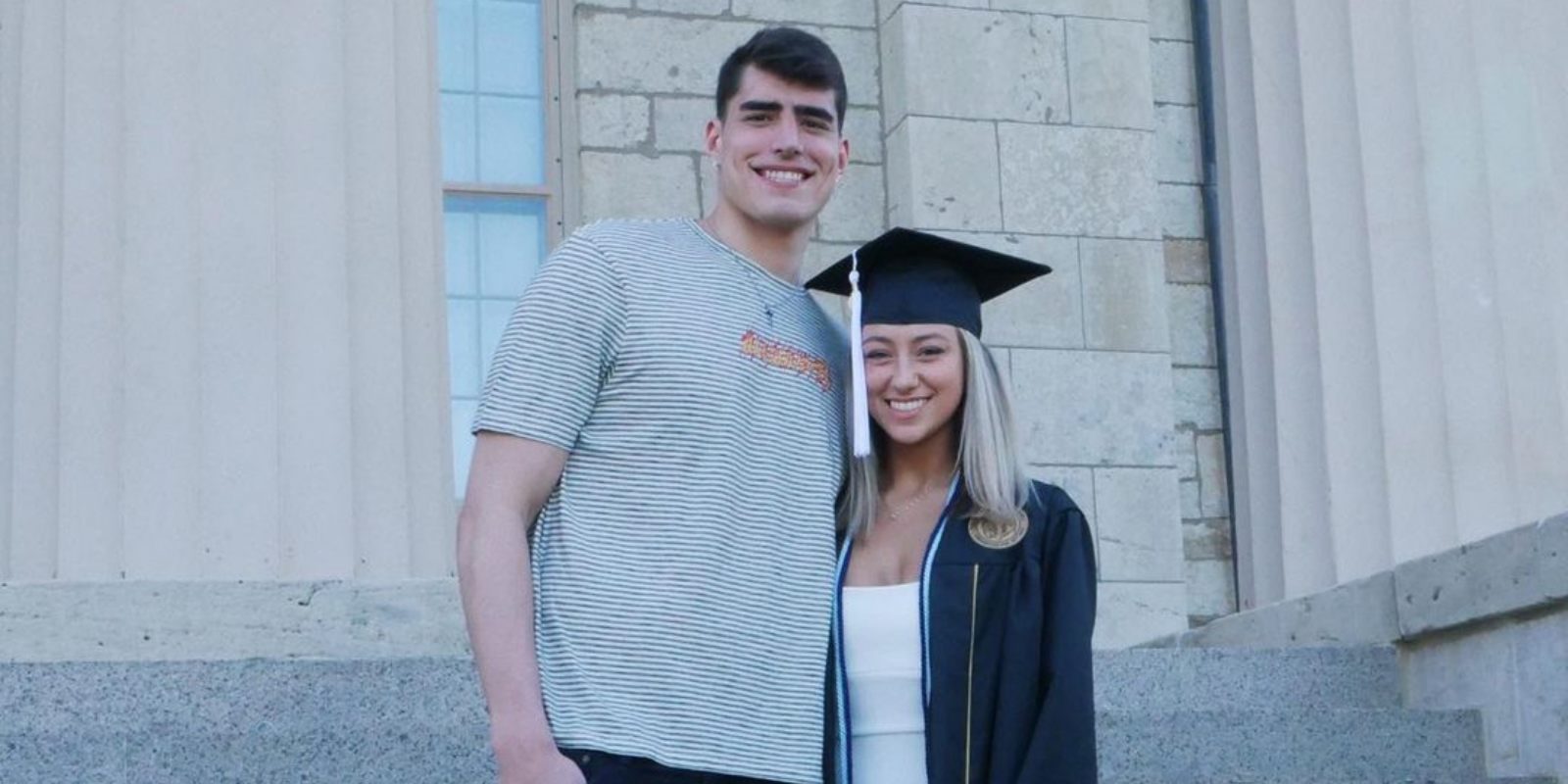 Recently, Luka Garza has been gaining a lot of attention from the media. Everyone is crazy about the handsome basketball player, and the reason why he has been getting so much fame recently is because of his love life. Yes, you heard it right. Everyone has been rumoring around about Luka Garza’s girlfriend. And you all know that when it comes to celebrities, nothing has ever been left unrevealed about them. As the news media always find out every bit of celebrities life. Moreover, if any celebrity tries to hide anything about their personal life, news media has a superpower to find out everything. So, if you want to know the truth behind Luka Garza’s girlfriend, you are at the right place.

Before stepping into Luka Garza’s love life, let’s have a look at his early life. Luka Garza was born on 27 December, 1998. He was brought up in the Virginia suburbs of Washington, D.C. Luka’s mother and father were both professional football players. Even his grandfather was also from a sports background and played basketball. His uncle and cousins are all professional basketball players in Europe. This could be the only reason why Luka chose playing basketball as a professional career. Luka also had an interest in playing basketball from the very beginning and learned to play from his father. Later, when Luka was in high school, he took coaching from Chuck Briesell, who is the son of Basketball Hall of Fame coach Lefty Driesell.

And from here begins the career of Luka Garza as a basketball player.

After playing for his college basketball team, Luka Garza was finally selected by the Detroit Pistons in the 2021 NBA draft. After performing in Summer League, Luka got signed to a two-way contract by the Pistons and the Motor City Cruise. Later in 2021, Luka’s team passed a statement that his team changed the two-way contract into a standard deal. On 23 October, Luka was finally able to make his first-ever debut with three points, two rebounds, two steals, and one assist across six minutes of play in a 97-82 loss to the Chicago Bulls. 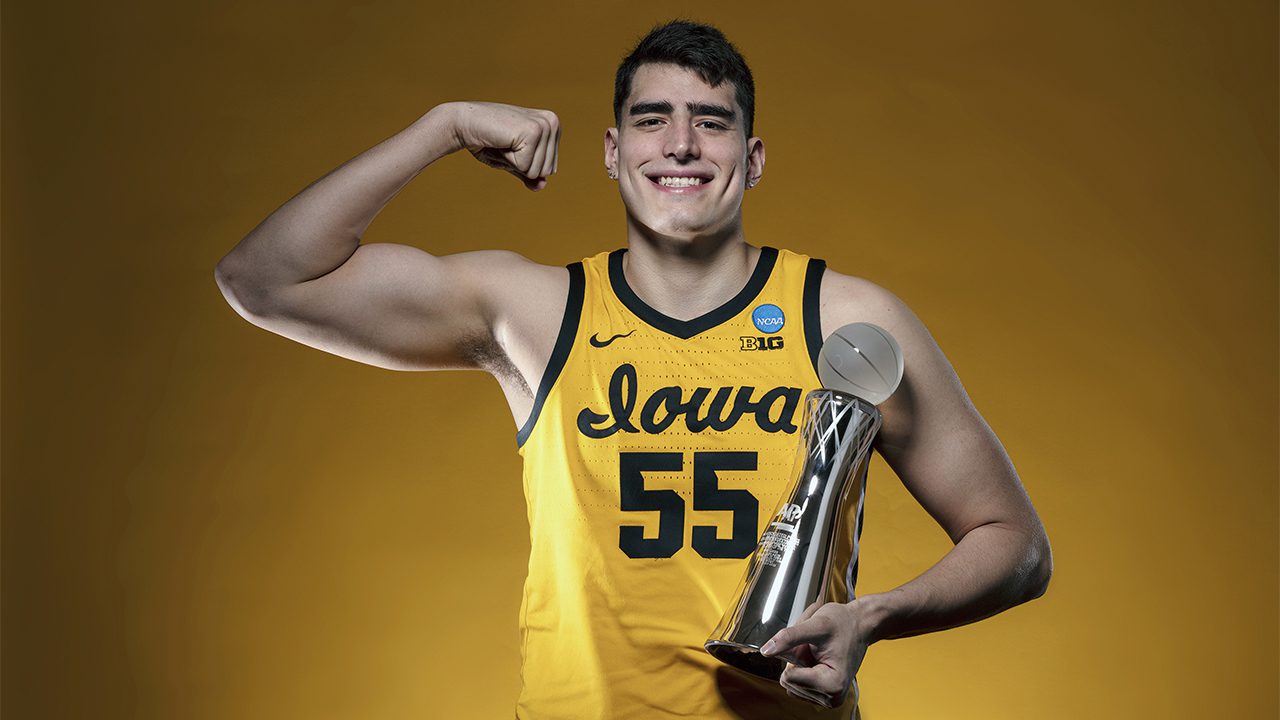 Player of the year: Luka Garza

After almost one month, in a match, he scored seven points on 3 out of 5 and 1 out of 1 from three. Later, on 26 December, Luka did an incredible job by scoring 20 points on 7 out of 14 shooting from the field and 2 out of 5 from three. In addition to that, on 1 January 2022, Luka made his first double-double with a career-high with 20 points and a career-high 14 rebounds across a career-high 40 minutes in a 117-116 win over the Spurs. Top of that, Luke, with his teammates Hamidou Diallo and Saddiq Bey, earned the first position in trio in league history by earning 20 points and 14 rebounds in the same game in more than 40 years.

Also Read: Who is Beverly Johnson’s Boyfriend? Is She Engaged?

Who Is Luka Garza’s Girlfriend?

Who is the lucky girl who stole Luka’s heart? A few months back, in 2021, Luka posted a picture of him with a girl named Maggie Mynderse. And they were looking so close to each other. After he posted a picture with Maggie, everyone got so excited to know how that girl is related to him. Everyone started gossiping about them that something was definitely going on between them. 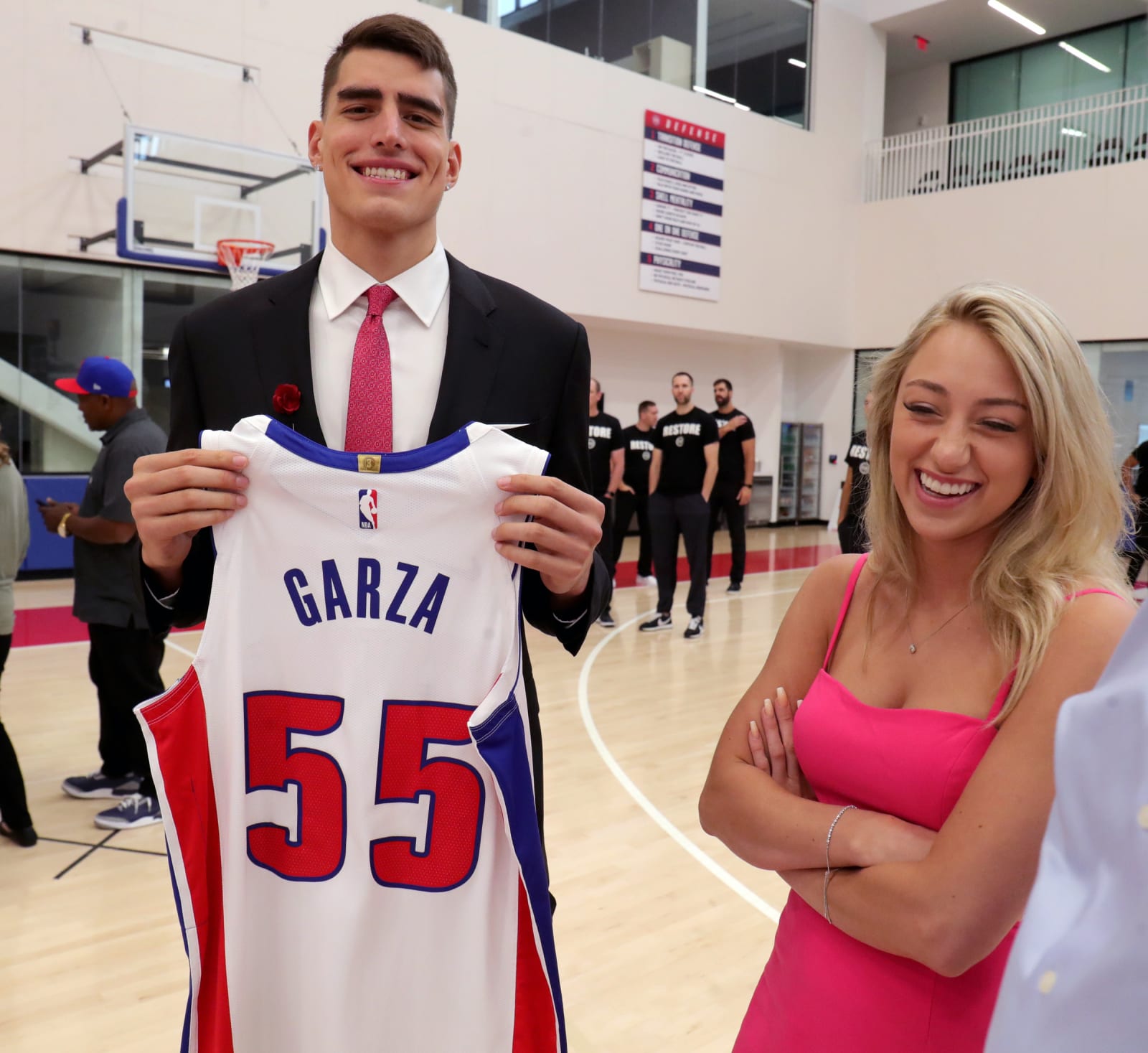 Also Read: Who Is Jutta Leerdam’s Boyfriend? Is She Dating Koen Verweij?