Is Lucy Fallon back in the dating pool after alleged split? 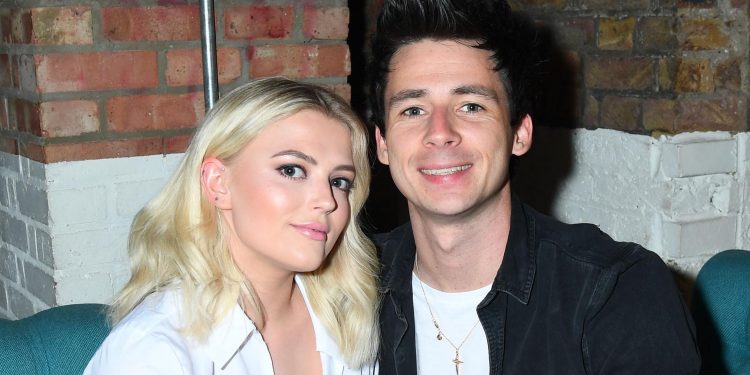 Want to know who is Coronation Street star Lucy Fallon Dating? Popular English actress Lucy Fallon became a fan favourite all-star soon after being a part of the hit series Coronation Street. She played the role of Bethany Platt in the hit ITV series for five long years. The role earned her several awards including two British Soap Awards as well. As described by a wild child herself, Lucy’s meticulous acting and comic timing gained considerable critical applause as well. The actress is all set to star in the upcoming ITV miniseries Tom Jones.

The upcoming show has been adapted from the classic novel called The History of Tom Jones by Henry Fielding. It would be interesting to see the actress in a whole new historical setting this time. Not to forget how her role went on to raise an important issue of child grooming as well. The actress however bid farewell to the show in 2020. She has also bagged the National Television Award. The popular television star recently made headlines after igniting breakup rumours with her boyfriend. However, the Coronation Street star has addressed these speculations. Let us find out all about who is Lucy Fallon Dating.

Who Is Lucy Fallon Dating?

Lucy Fallon is dating footballer Ryan Ledson. The two made their relationship Insta official earlier in May this year. However, the couple has recently sparked split rumours after what appears to be a brief courtship. Lucy has cleared the air and stated that she is happier than ever while putting all split rumours to rest. She also added that she is not letting these rumours spoil her festive mood. The star has managed to call out these rumours and they are not true after all. 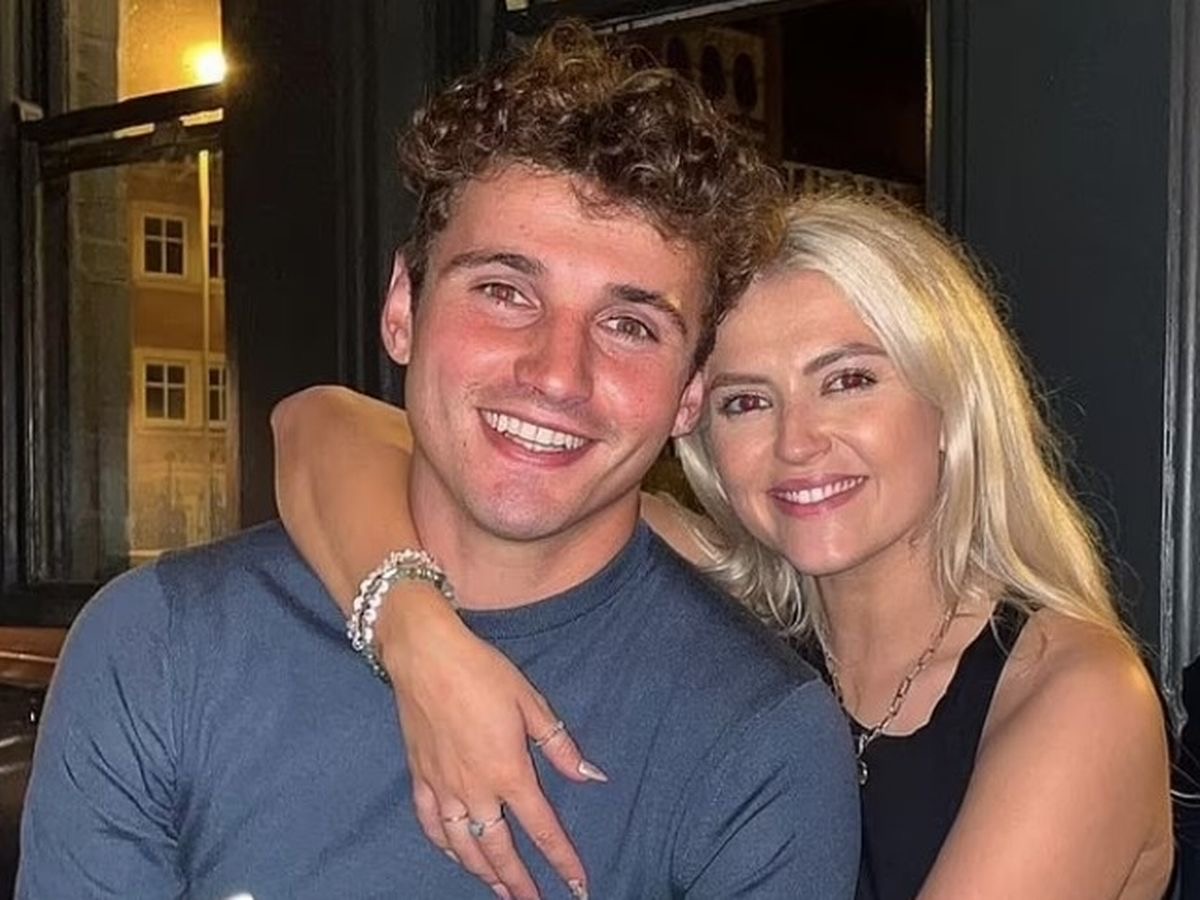 A popular media tabloid has further claimed that if their relationship has turned already, it is a real shame. The pair were going strong as they reportedly moved in together three months ago. The Coronation Street star earlier had a long three years relationship with Ryan Roberts. She was later romantically linked with Tom Leech. She earlier reunited with Leech but soon called it quits afterwards. The on-off relationship was finally over as Lucy moved on.

Also, read Who Is Andrew Form Dating? Is The Producer Engaged To Alexandra Daddario?

It seems like Lucy Fallon’s split rumours have been fuelled further after she was found on the popular celebrity dating app, Raya. The popular app has been earlier used by several celebs including Harry Styles. As many noticed Lucy’s profile on Raya, it seems like she is looking out for dates. Contrary to the ongoing rumours, it seems like the two are going strong as the actress was seen cheering for her man on social media.

💯@RyanLedson97 made his 100th appearance for the club this afternoon! 👏💙#pnefc pic.twitter.com/M0JBCpAMCv

While Lucy has already been sparking split rumours with her boyfriend Ryan Ledson, they even made it Insta official a while ago. The actress, however, revealed that she met her current boyfriend on Raya and she has never been happier. She also said that now that she has Ryan she needs no Raya.

Why Did The Actress Left Coronation Street?

Lucy Fallon left fans all shocked after leaving Coronation Street after five long years. The actress finally addressed the reason behind her exit from the hit ITV series. She explained how she wants to experiment with more acting jobs other than the one she has been doing for so long. In an exclusive interview, Lucy explained that she had a wake-up call as she thought it’s now and never. 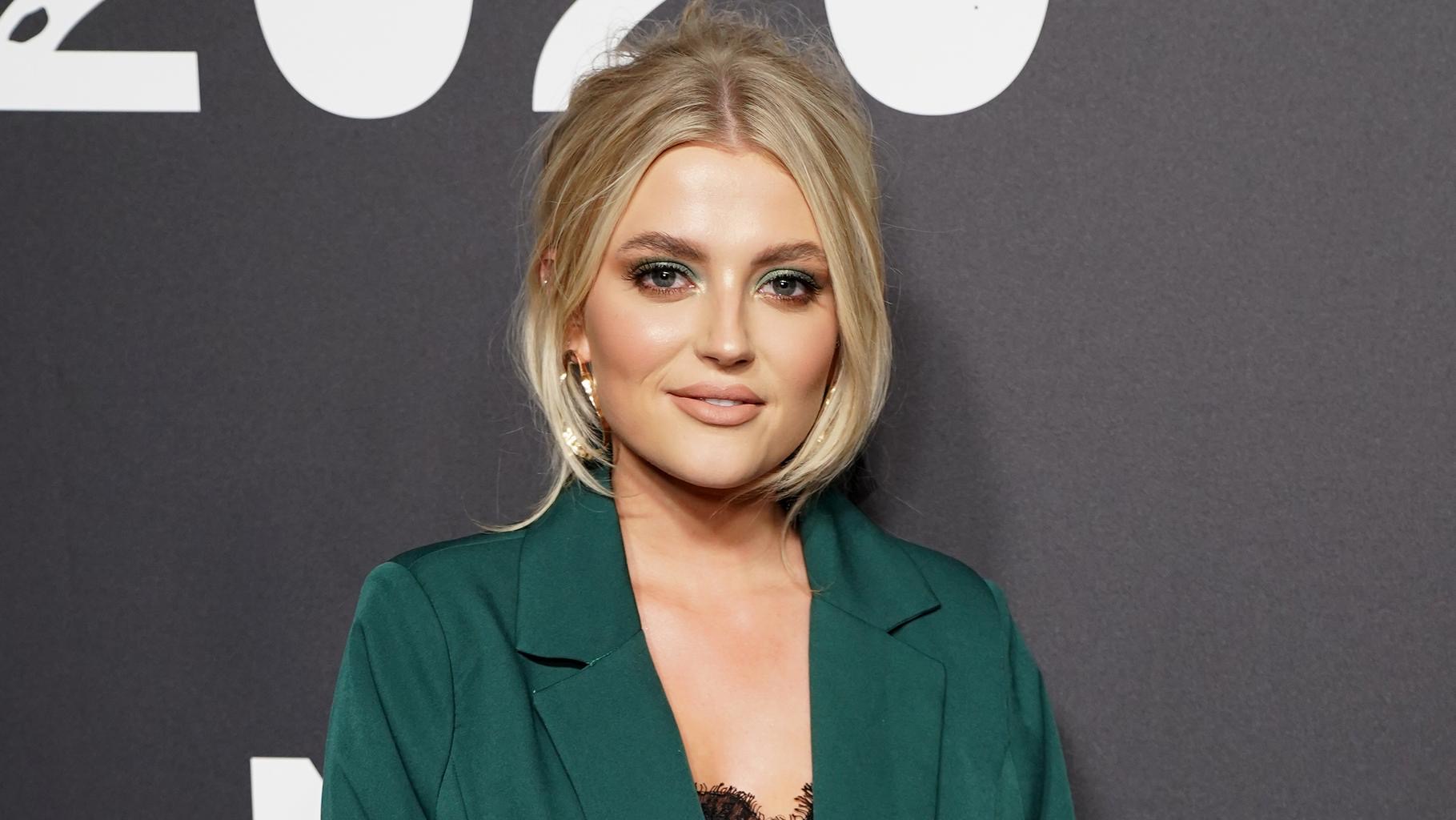 The television star reached a point where wanted to try out more things, she explained how it might not work out but at least she would be happy to know that she at least tried. However, she also pointed out that as her character has not been killed in the show, she might return for a cameo role in the near future. The actress also joked about the fact that she is happy that her character was not killed off in a tragic accident. This also implies that fans might see her sometime later on the show.