Is The Emily In Paris Heartthrob in a relationship? 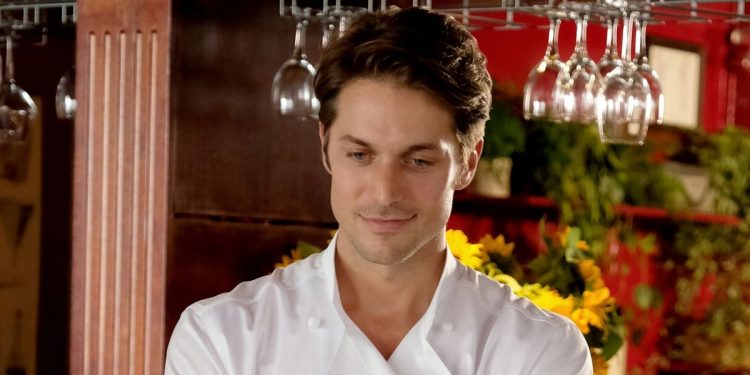 Want to who is Emily in Paris star Lucas Bravo Dating? Thanks to streaming giant Netflix, we have a new heartthrob in town. We are talking about the charming expert chef from Emily in Paris: Lucas Bravo aka Gabriel! While the Lily Collins starrer series has been a massive hit on the streaming platform, fans surely cannot get enough of Gabriel. The smashing hit series has given us one of the most popular on-screen couples: Emily and Gabriel. However, the second season surely saw a few ups and downs in their romance while putting a huge cliffhanger about the future of their equation.

While the charming chef’s reel life is a struggle between his long time girlfriend and Emily, viewers have taken a special interest in his real life as well. Is Lucas Bravo seeing someone in real life or not? In an exclusive interview, the actor is talking all about dating, workplace romance and more! After the instant success of the Netflix series, Bravo has bagged a big movie alongside iconic actors including George Clooney, Julia Roberts. The upcoming movie is a romantic comedy titled Ticket To Paradise. Let us find out whether Lucas Bravo Dating or not.

Who is Lucas Bravo Dating?

As the Emily In Paris star has opened up about his personal life in a few interviews earlier, he is single and is not dating anyone. He further revealed that he doesn’t have a type and believes in the concept of instant connection. Believe it or not but the actor is quite the culinary expert himself and has done a few cooking himself that his reel life character does on screen. 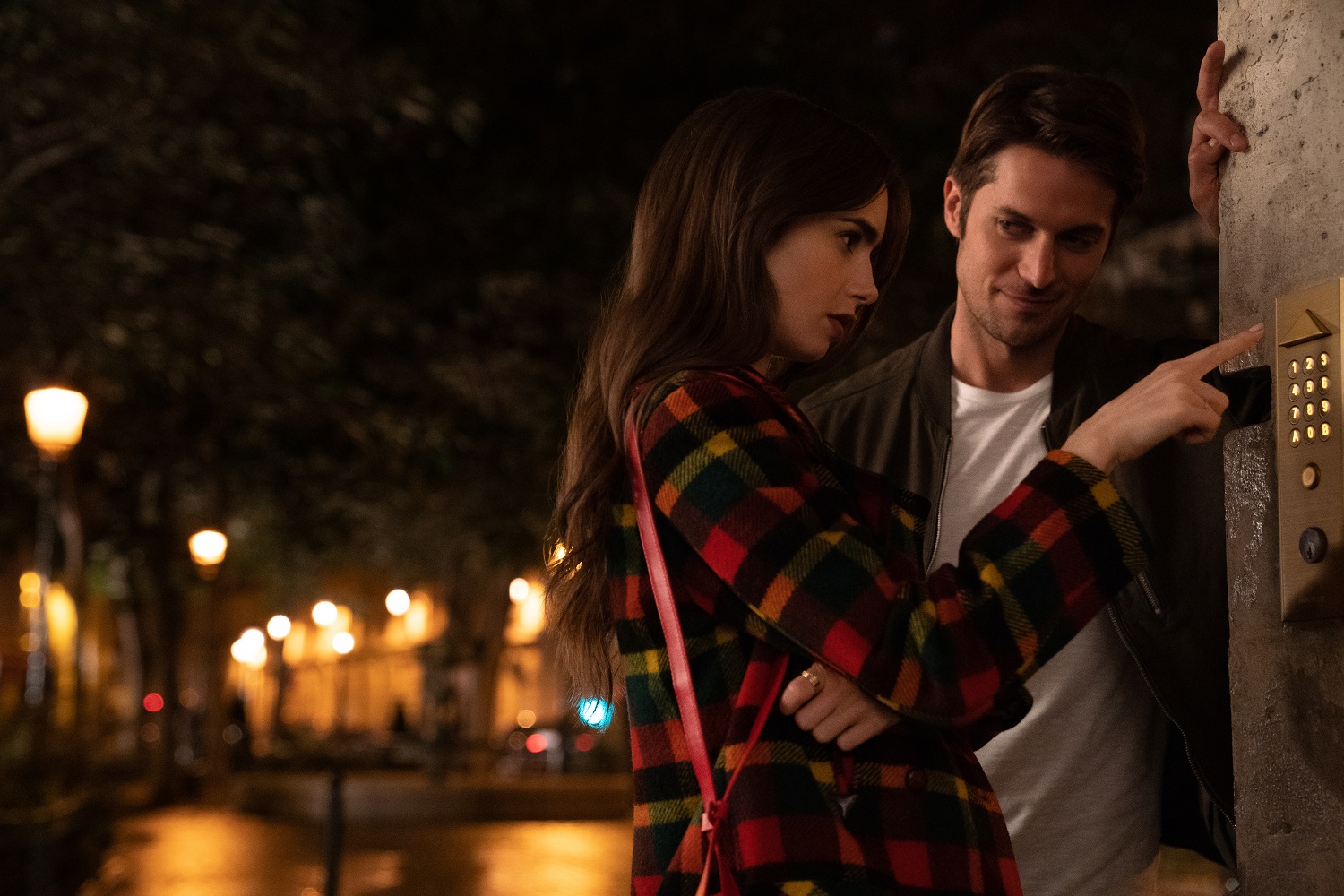 When asked whether he is open to the idea of dating a fan, the actor humbly said that he doesn’t have fans so he is not sure about that! It seems like the actor is quite oblivious to his huge fan following. Bravo, who is an avid Sex and the City Fan, has an interesting take on romance. The actor has earlier starred in the French series Sous le Soleil de Saint-Tropez and Belle la Vie.

Also, read Who Is Lily Collins Dating? The Actress Recently Got Engaged!

It seems like the actor is not a big fan of workplace romance! Lucas Bravo has earlier stated that he would never date a co-star. He further explained how when he set a foot on the set, it is nothing but a workplace and he would prefer to keep things professional. There is no question of it as the actor has a strict no workplace romance policy it seems. Meanwhile, don’t forget to watch the newly released season 2 of Emily in Paris streaming exclusively on Netflix. Here are a few pictures from the newest season.

These Emily in Paris Season 2 first look photos are comin' in haute pic.twitter.com/lanU8UEpIP

When asked about funding the one, Bravo explains that it is all about feeling safe and feeling like there’s an old soul in front of him. He further said how he should feel a connection that will make him feel like they have always known each other even in the past life. The actor seems to be a bit old school when it comes down to finding the one.

What’s Next For Gabriel? P.S: Spoilers Ahead!

It seems like Netflix series Emily in Paris left behind not one but two major cliffhangers by the end of the second season! Not only did we see Camille moving in with Gabriel but it seems like Emily has a big career decision to make. As Emily finally musters up the courage to express her true feelings, she is left devastated to see Camille moving in with Gabriel. Does this mean, it is over for Emily and Gabriel? 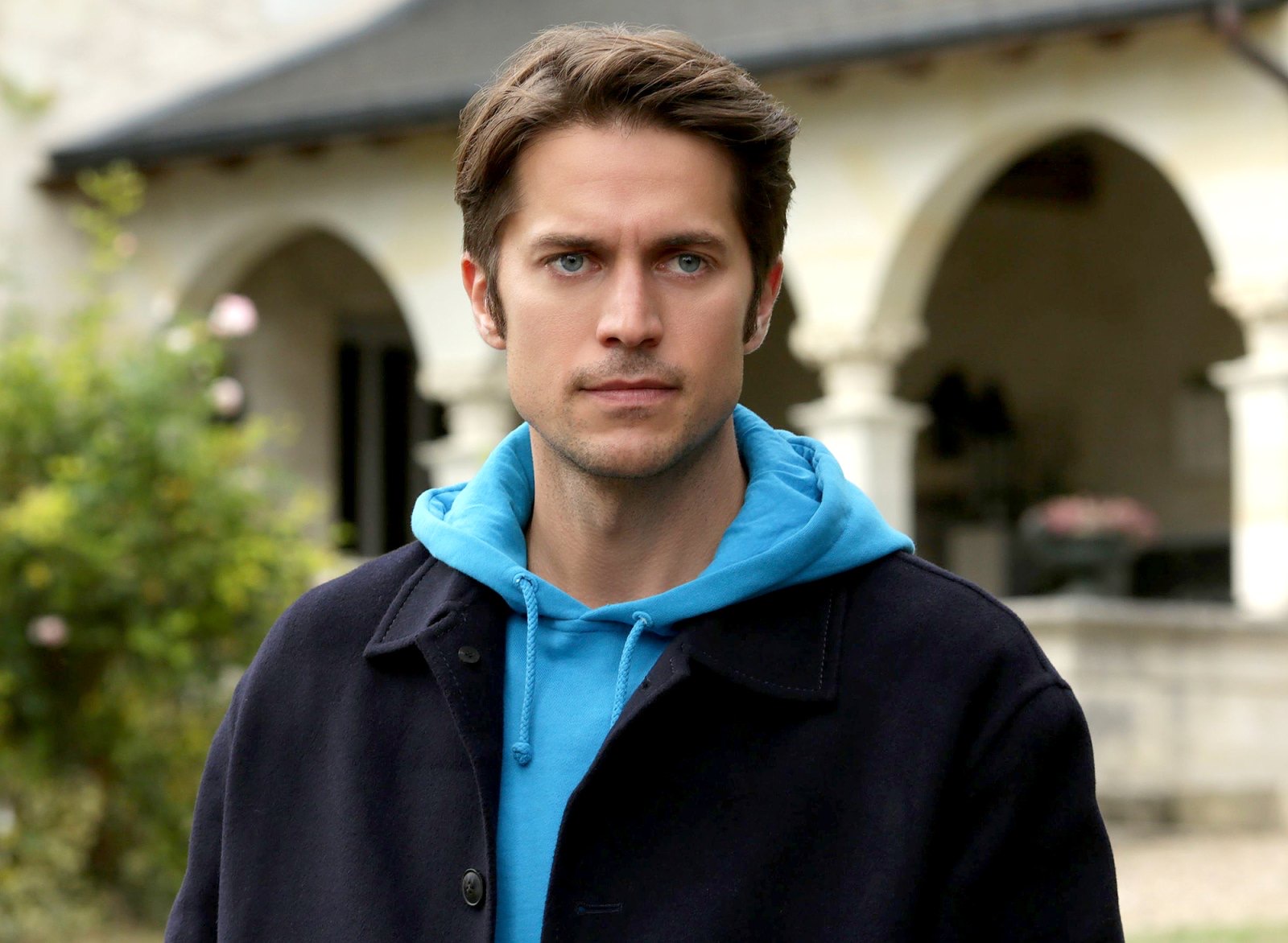 However, the big question is: Where does Gabriel and Emily’s equation stand now? It seems like with Gabriel getting back with his former partner, is Emily going back to Alfie? Fans are eagerly waiting for a season 3 renewal news so that we can see whether Gabriel is finally united with Emily or do we have a bigger surprise ahead? We sure are eager to see what’s next for our dreamy chef.