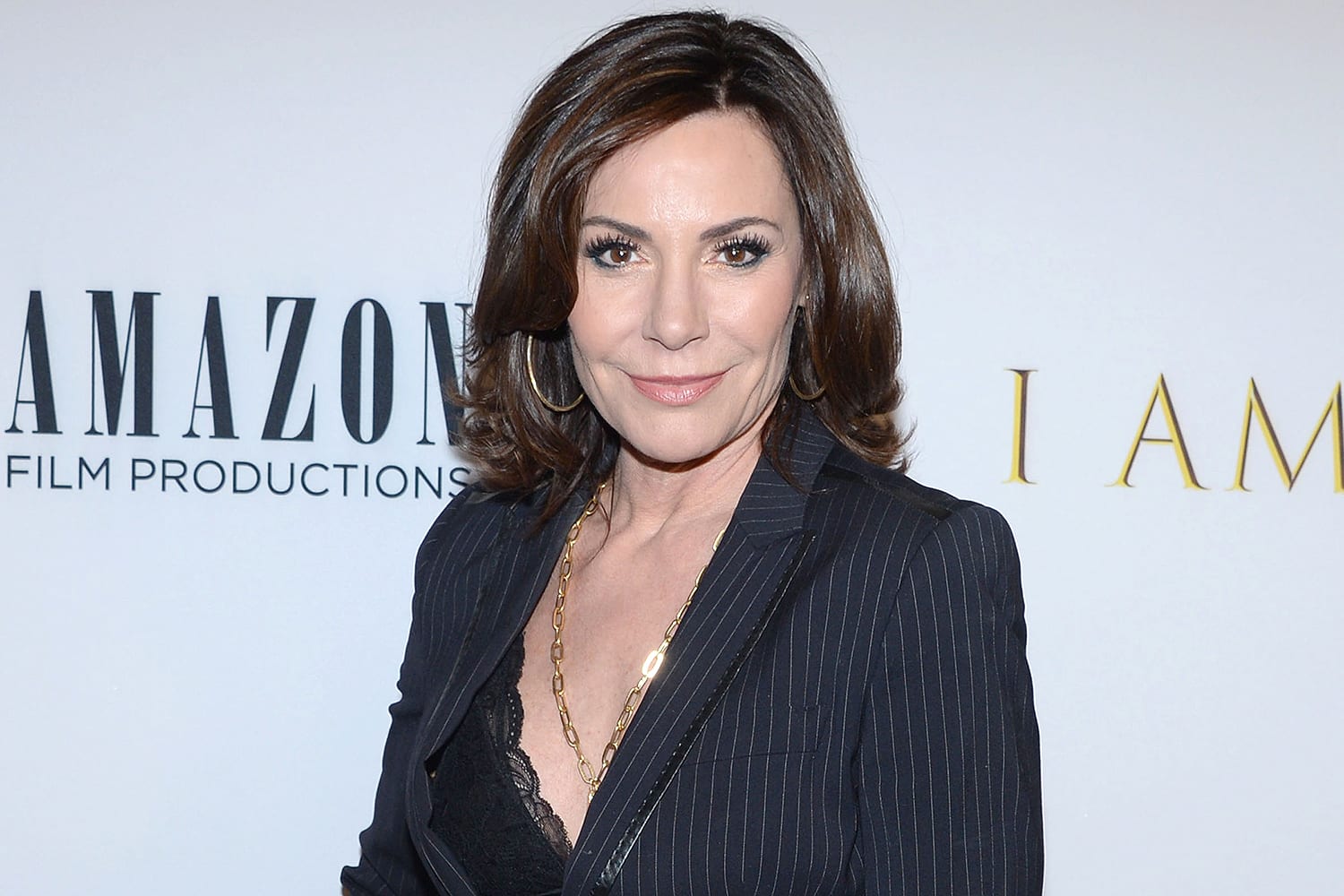 All those who have seen the Bravo TV show The Real Housewives of New Jersey have heard the name of Luann De Lesseps. She is an author, singer, model, and also an American television personality. She is also a formerly licensed practical nurse in Connecticut. And she was also a model for the Wilhelmina company. She has mainly starred in the Real Housewives in New Jersey, and this show is the one that brought her immense fame. Some of the fans of this show also regard her as one of the best housewives on the show. Lesseps has also starred as a guest in the  Law & Order: Special Victims Unit in the episode “Bully” wherein she played the role of a socialite who makes a gruesome discovery. She is also the author of the book named ‘Class with the Countess: How to Live with Elegance and Flair ‘.

This book was published on the 16th of April 2009. Other than this, she also has a career in music. She has released a single titled “Money Can’t Buy You Class”, on the 25th of May, 2010. Her second single was “Chic C’est la Vie” in June 2011. Her third and fourth singles were Girl code and feeling Jovani in July 2015 and June 2016, respectively. She has also filmed for the Maternal Secrets in Bermuda. And the following year went ahead to film her very own show Countess And Friends in Midtown Manhattan. She has also made an appearance on the Monét X Change. 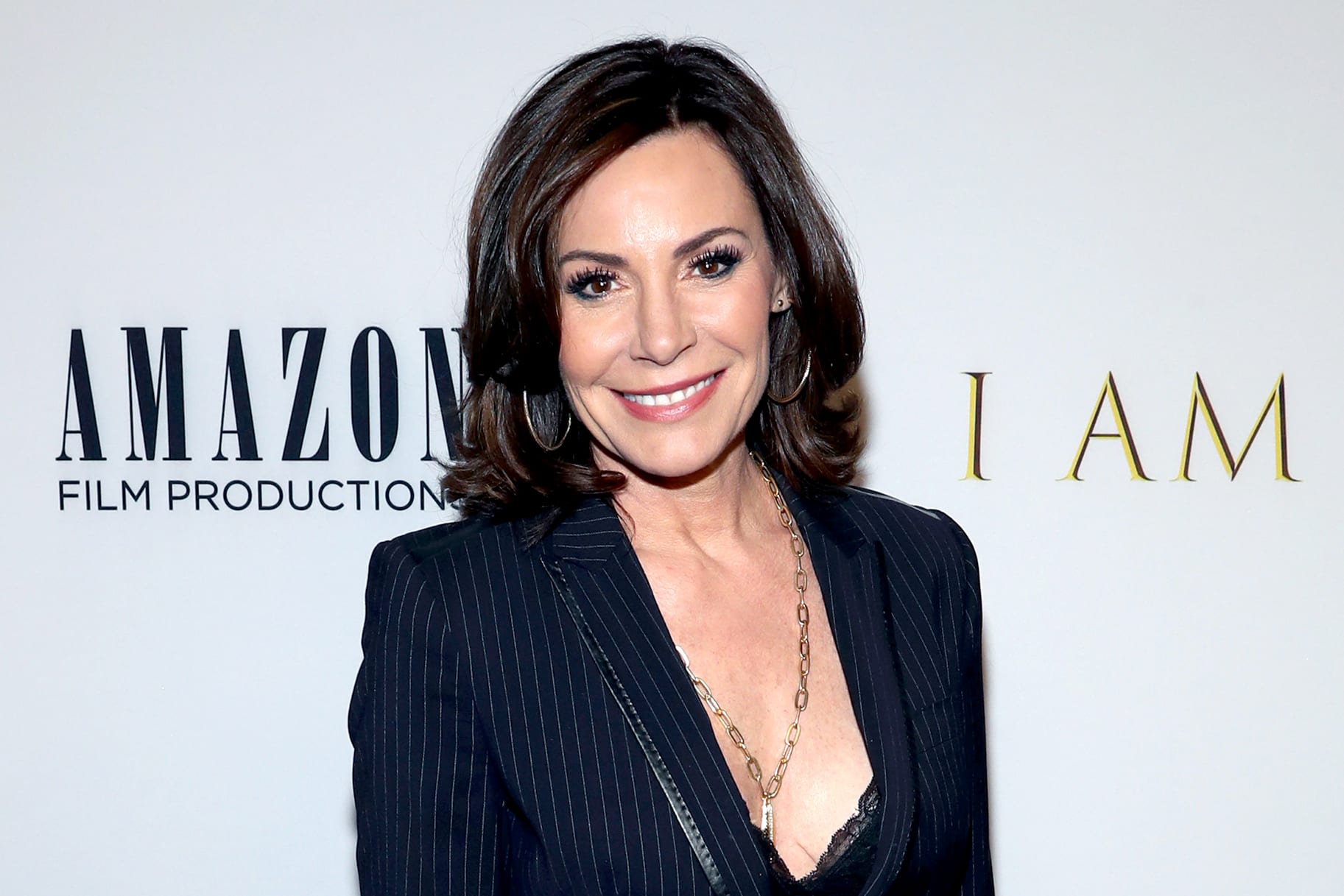 Luann De Lesseps was born on the 17th of May 1965 in Berlin, Connecticut. She was also raised in that place along with her six siblings. Lesseps Father is originally of Algonquin  and French descent, and her mother is a French Canadian. While Lesseps was in high school, she was also the captain of the schools softball team. In the year 1993, she married a French entrepreneur and also an Aristocrat Count  Alexandre de Lesseps. But two divorced in the year 2009. She also has two children from this marriage, Noel and Victoria. After her divorce with Lesseps, she married Tom D’Agostino Jr in the year 2016.

But after her marriage with him, she lost her Courtesy title of Countess in the process. But only after three years of marriage the two filed for a divorce and separated in the year 2019. In July 2016, her RHONY co-star  Bethenny Frankel  announced that she had chosen to skip the filming for the show’s reunion episodes. So that she could attend one of the alcohol treatment program. She completed her treatment very soon, in only three weeks.

Who is Luann De Lesseps Dating? 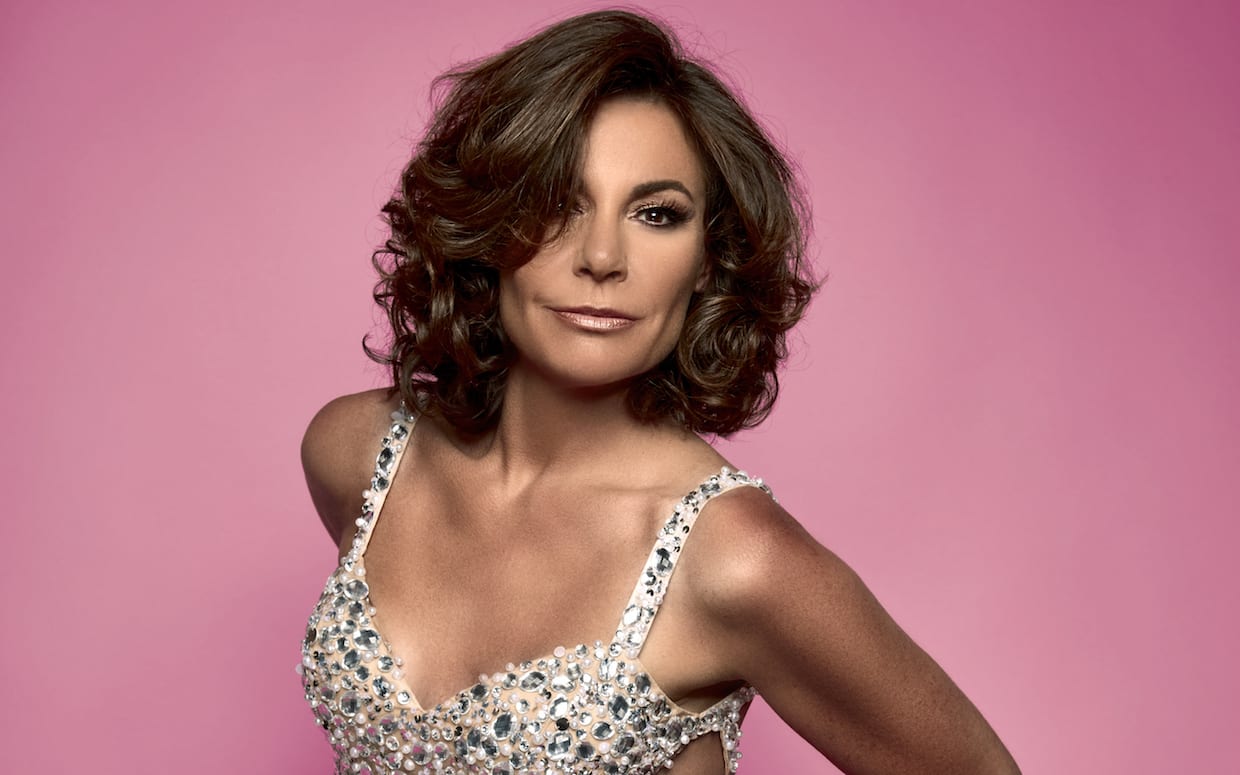 As per fans one of the best Housewives of New Jersey, she surely has equipped the interests of her fans regarding her dating life. After her divorce with Tom D’Agostino Jr, she announced in Nov 2020 that she had started dating a trainer named Garth Wakeford. Wakeford had made his debut in the trailer of The Real Housewives of New Jersey Season 13. But it seems that her relationship with Wakeford was only a fun fling, and the two broke up before the holidays this year. She told in an interview in April this year that she and garth have stopped seeing each other, and she only wishes him well. She also mentioned that Wakeflrd will be seen this season but mentioned that they were on and off. Lesseps also said that she is very much single now.

Prior to her breakup announcement with Wakeford there were rumours about him cheating on her with some other local girl. But Lesseps and Wakeflrd set these rumors straight. In Wakeford, himself addressed these cheating rumours and said that he doesn’t have any relationship with girl. And she only attended his Exercise class, and they follow each other on Instagram, that’s it. And Lesseps also talked about him in a way that seemed that they had ended things on friendly terms when she regarded him as a Nice Guy in one of the episodes of Dear Media’s podcast “We Met At Acme” with host Lindsey Metselaar. So as of now, Lesseps is single.