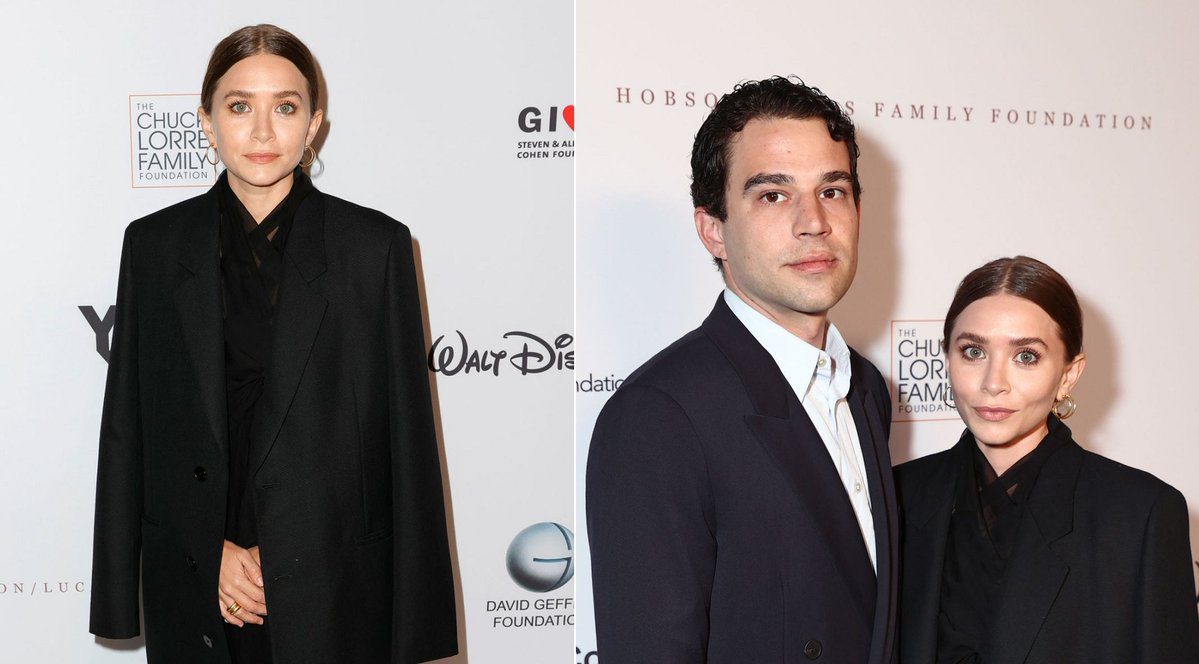 Do you know Who Is Louis Eisner? It is no news how the celebrity siblings Ashley Olsen and her twin Mary-Kate Olsen have kept their lives away from the media limelight. The two-child stars-turned-adult designers have been notoriously discreet about their personal life and intend to keep it that way! However, despite keeping a low profile the Olsen twins have never really spoken about their dating lives, it seems like the media has found some interesting scoop after all!

Ashley Olsen is dating an artist and we have all the details about this mystery man! not only that but this rumored relationship is going for years now. A few years now and insiders claim that the two are quite serious about each other. However, given how discreet the designer is about her life, we are not getting an Insta official picture anytime soon! The paparazzi have spotted the alleged couple on numerous occasions and the two are seeing each other as speculated! Let us take a look at all the details about Who Is Louis Eisner and all about his artistic works.

Who Is Louis Eisner: Here’s What We Know About The Artist.

This mystery man is a bicoastal artist Louis Eisner who grew up in California. Louis got his artistic genes from his mother Lisa who is a famous fashion photographer and jewelry designer. The thirty-three-year-old artists seem to adore his mother as he penned down a heartfelt caption about her on his Instagram for Mother’s Day back in 2019. 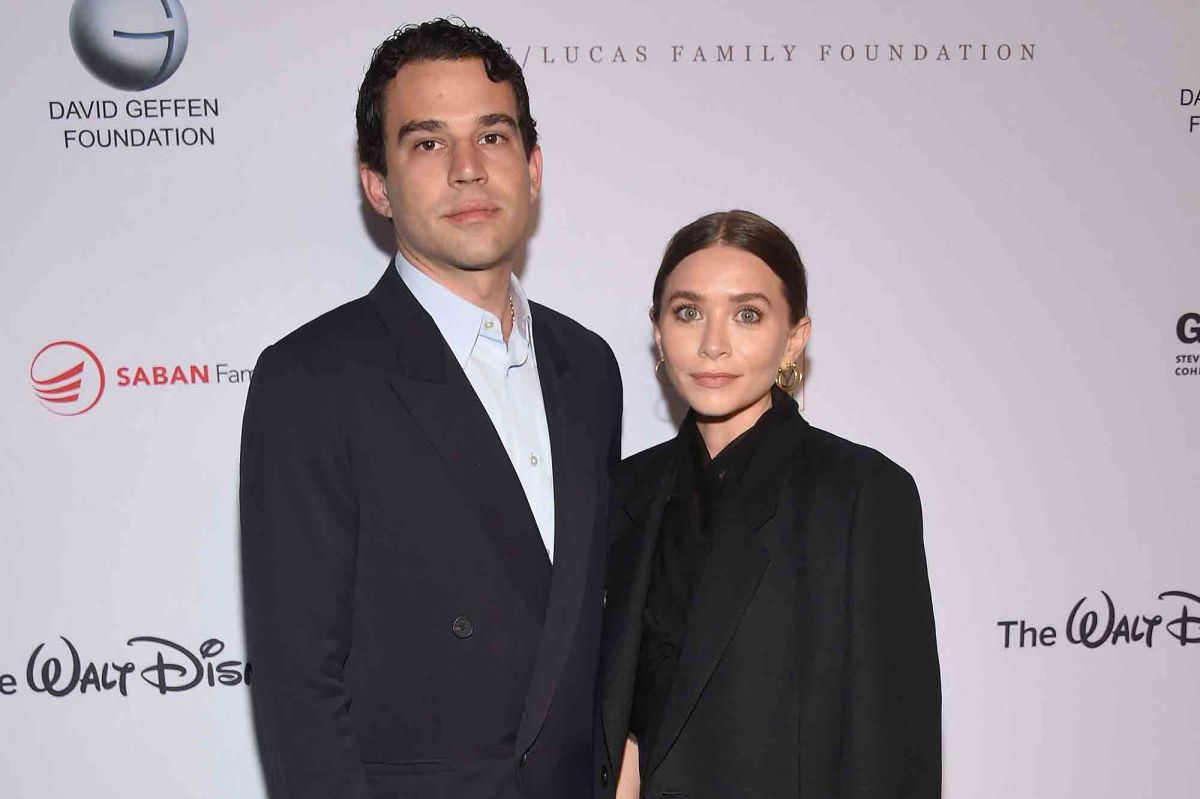 He thanked his mother who gave him life and also taught him how to find its magical beauty!  The artist has a celebrity client base including Ivanka Trump who bought an Eisner piece back in 2013 making his artistic work a part of her art collection. The alleged couple reportedly met when they were seen out together at Hammer Museum’s Gala in the Garden in Los Angeles back in October 2017. It seems like both of them are camera shy and likes to keep the relationship private which they have been doing over all these years.

Also, read Ashley Olsen Net Worth: How Rich is The Olsen Twin?

Louis Eisner And Ashley Olsen Have Been Dating For A While Now.

While the pair have not yet made any red carpet appearances, it seems like there’s a reason behind it. As an insider claims, while the pair are very much in love, they like their privacy. This insider further added that the pair are trying to keep their relationship on the down-low. Moreover, Louis just doesn’t like the spotlight and like his ladylove, Ashley maintains a private life. A source has described Louis as a long-term relationship kind of guy, who doesn’t follow societal norms. However, the artist made an exception for his ladylove and she was spotted in one of his status stories lately.

The two went on a hike and the celebrity designer was holding only something unconventional! The pair are allegedly very much in love. Earlier in July this year, Eisner posted a series of stories on his Instagram where Ashley was seen with him during a hike and she was carrying a beer and machete! The two were spotted holding hands together while they were out on a dinner date at Balthazar in NYC earlier in July this year.

The Couple Has Finally Made Their Red Carpet Appearance!

The couple after dating for a few years had finally made their event debut together at this year’s YES 20th Anniversary Gala in Los Angeles. The pair color coordinated their attire’s and was seen in all black while posing for pictures with entrepreneur Matthew Morton. 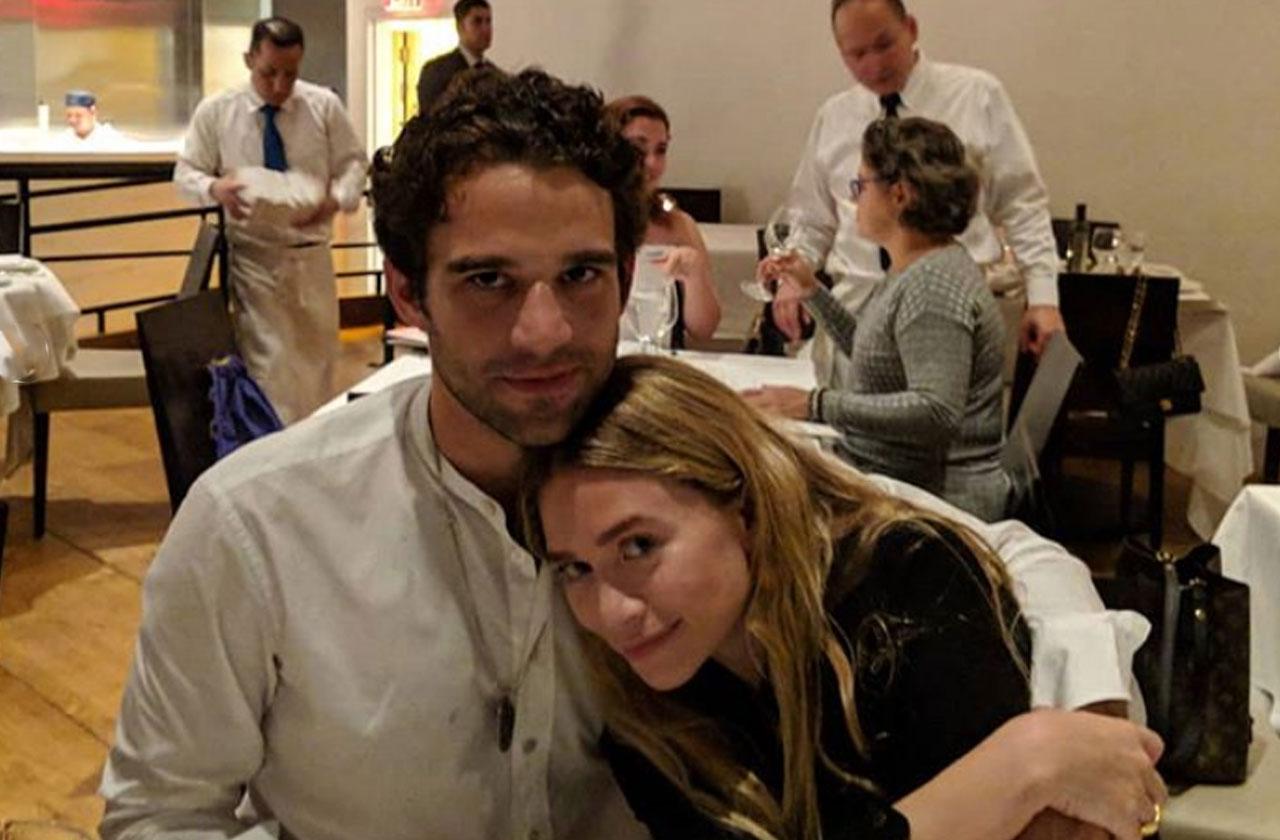 The couple earlier had made a rare appearance out in Pacific Palisades, California, where they were photographed together. The two have even been clicked while they were out on double dates with editor-in-chief Sara Moonves and her boyfriend, fashion photographer, Jeff Henrikson. The two are slowly making things all the more public about their relationship. With their newest red carpet appearance as a couple, fans are wondering whether the two are going to tie the knot anytime soon or not.