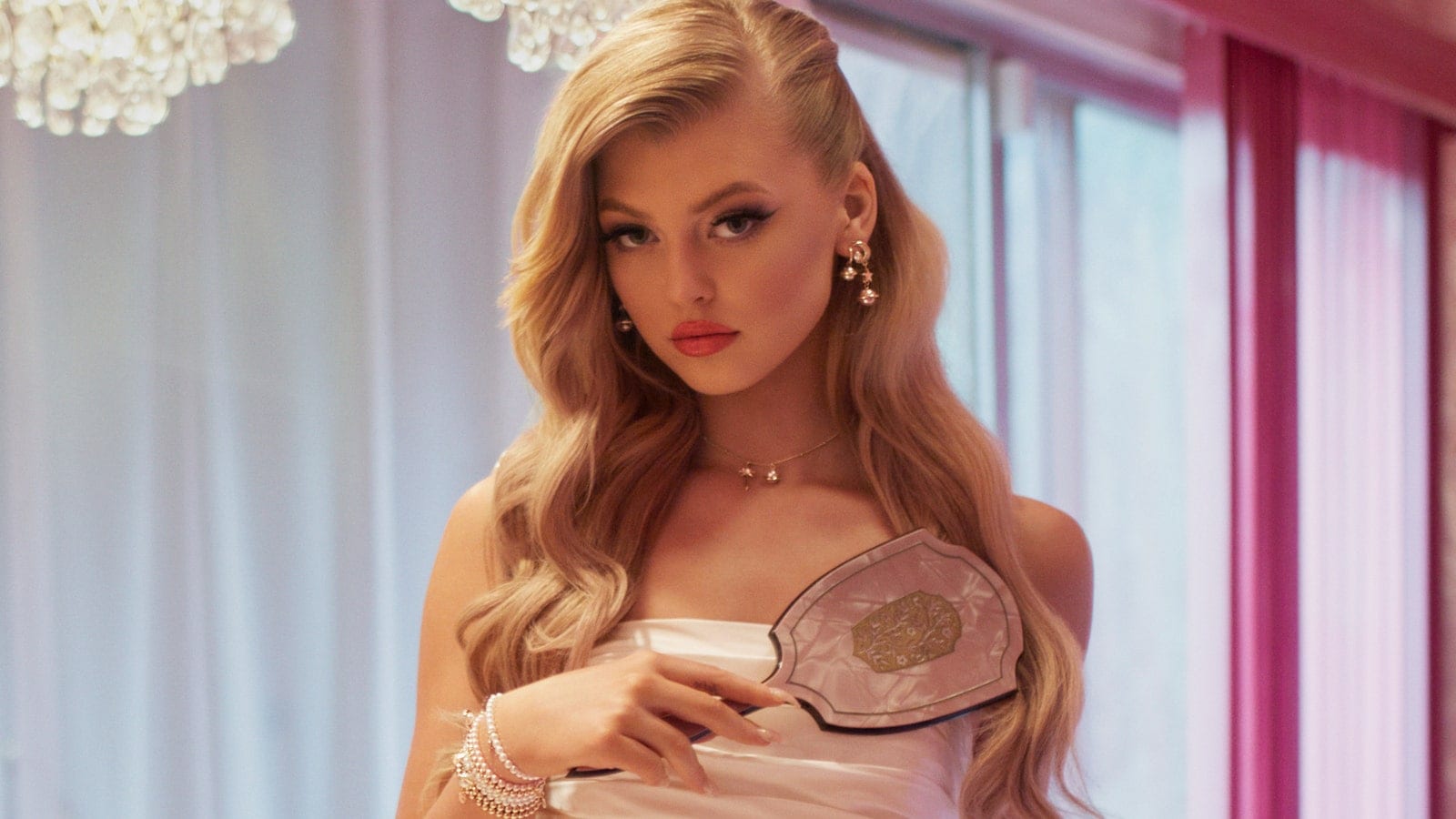 TikTok star Loren Gray has managed to grab eyeballs from such a young age and is still going on to be one of the most popular social media figures amongst millennials. At the same time, the celeb is multitalented with trying her hands on almost everything: singing, modeling, and is an entrepreneur as well. Being one of the most popular and talked about celebrities on TikTok, the star is all about that extra zing of style, and here’s all about it in the article given below.

However, followers have been taking special interest in the TikTok star’s personal life as well. Loren Gray had been maintaining a low profile when it comes to her dating life, and we wonder whether there’s a new man in her life. While Loren Gray was the talk of the town as she dated one of the Hype House members, Tayler Holder, it seems like that is all in the past. While Loren Gray has been keeping her personal life away from media attention for a while now, here’s all about her new man: from his singing career to him being camera shy!

Loren Gray is widely popular on almost all social media platforms, be it her product endorsement on Instagram or her music videos which have been grabbing attention from fans as well; the star has it all! Loren Gray has gone on record to share her interest in DIY beauty tips and makeup. Given the fact that she had started from the young age of 13,  Loren Gray has surpassed almost all the leading TikTokers over time. The young star is balancing both her professional and personal life like a pro and here’s all about it! 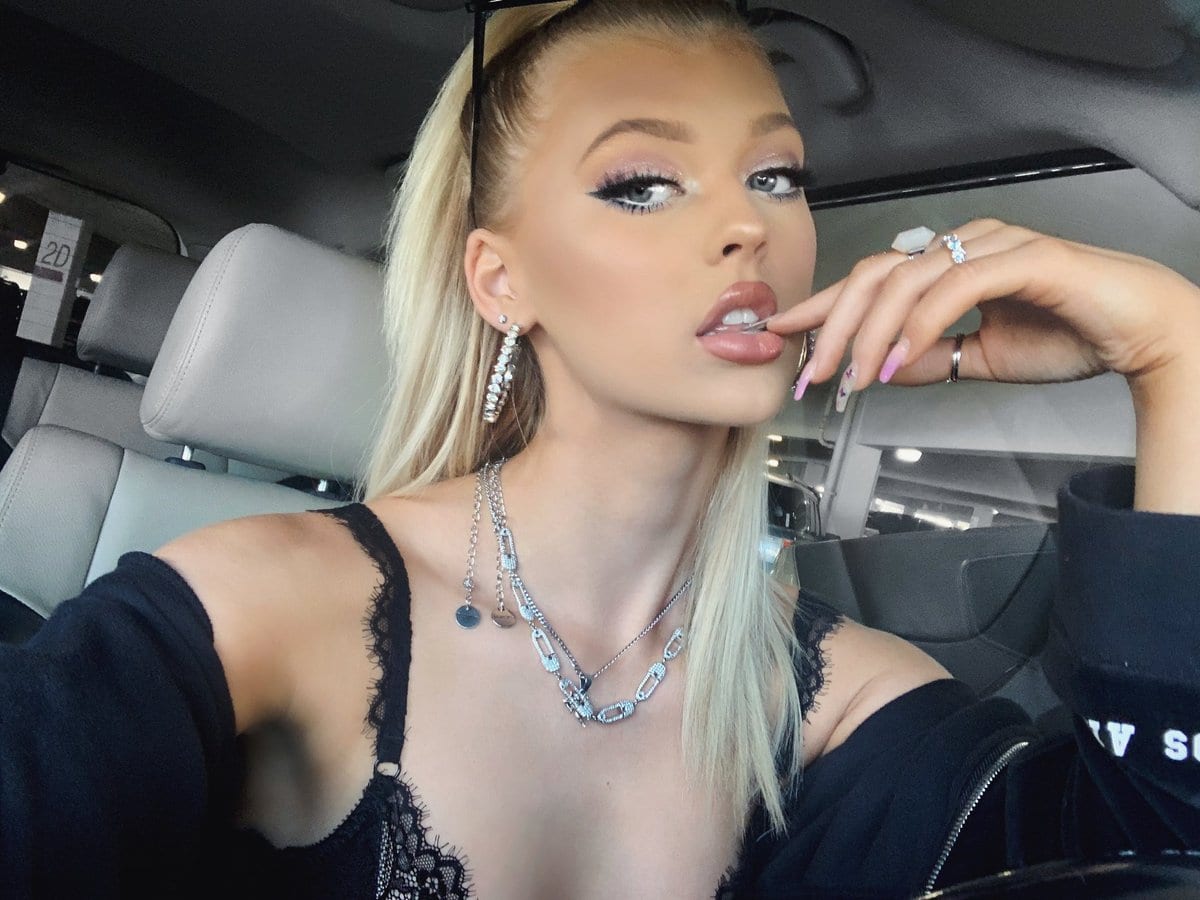 However, apart from her career, fans have also taken a keen interest in her personal life as well. From the looks of her social media, Loren Gray is not single and is currently seeing someone! The popular TikTok star is currently dating Kyle DeLoera, who goes by another name DYSN on Instagram. The two have been posting mushy pictures on their respective social media profile, along with some funny and relatable reels as well.

For more, you can also read Charlie D’Amelio Losing Interest In Tik Tok?

Loren Gray And Kyle DeLoer: Know All About The Couple

The two made their relationship Insta official with a black and white picture that Loren Gray uploaded with a mushy caption Beeb! While fans started pouring in with questions in the comment section, the two continued to keep up their social media PDA with pictures. However, Kyle DeLoera is not that active on social media, but fans can see some pictures of the two together on his account as well. Apart from her dating life, her back-to-back music video releases have been keeping her busy over time, and fans surely cannot get enough of these videos that are all available on YouTube.

so excited nobody to love with @telykast is out RIGHT NOW. go stream!!!! can’t believe u finally get to hear it. i love this song so much. love you more than anything. thank u for being so supportive and incredible🤍♾https://t.co/tBOe1TwO28 pic.twitter.com/BGmf5lkcex

While Loren Gray is now dating Kyle, the social media influencer was romantically linked with YouTube star James Charles’ younger brother Ian Jeffrey. However, their romance was a short-lived one, and Gray soon took to Twitter back in 2019 to pen down a small note announcing her split. However, she also assured fans that there’s no bad blood between the two, and they are better off as fans, and everything is fine between them. The social media star recently opened up about the TikTok beauty trends that she is currently crushing on and how to find confidence with makeup.

Whip, the social media star, is currently seeing someone; she had a few short-lived flings before this. For now, the star is happy with her boyfriend, and her social media account is quite the evidence about it. Moreover, they both seemed to be quite happy about it, with some virtual PDA going on from time to time.  While talking about how she does it all in a recent interview, Loren Gray revealed that she believes in doing it all by herself, spray tans, her nails, and makeup. The reason behind this? Well, she likes to be in control over the outcome! Followers can follow her on social media, where she had displayed some of her makeup regimes as well. 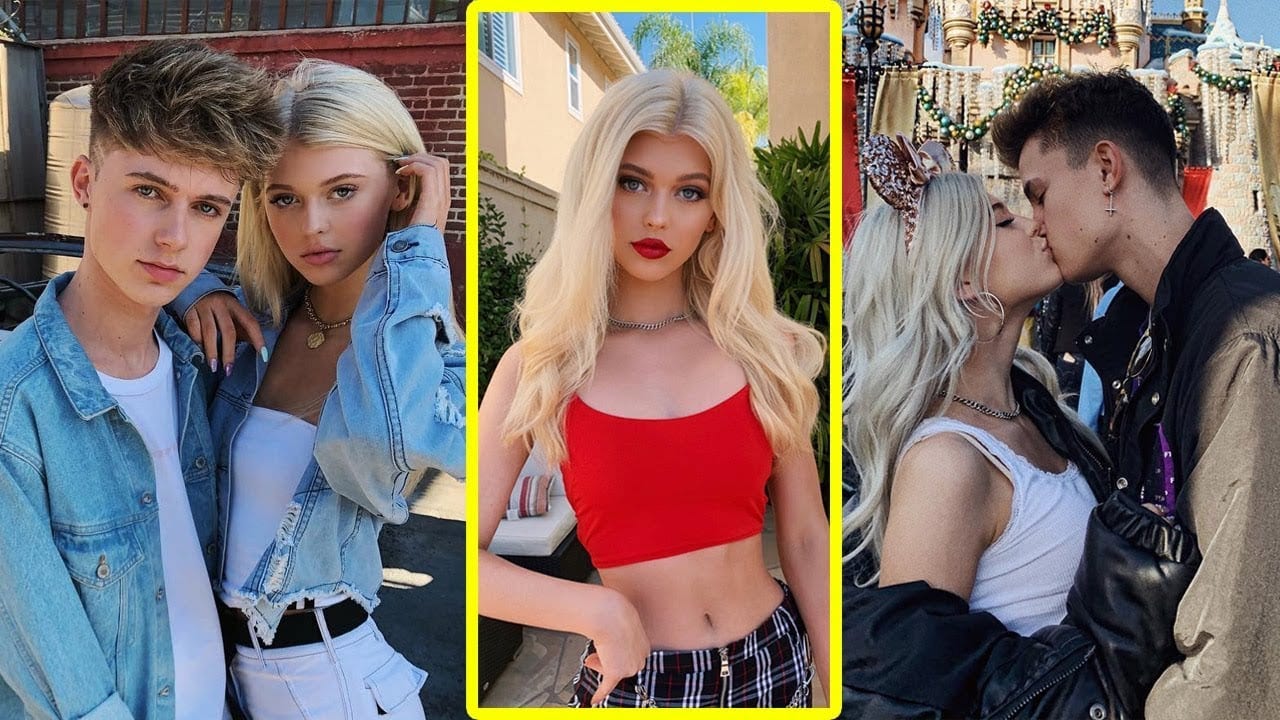 When asked about her boyfriend and how fans would love to see more of their videos together, Loren revealed that her boyfriend is a bit camera shy. Loren Gray was romantically involved with Tayler Holder, but they soon parted ways for good. However, the split was a hush-hush affair as well. They seemed to be denying all the dating rumors as well. The relationship rumors did not catch on much buzz and was soon denied by both parties.