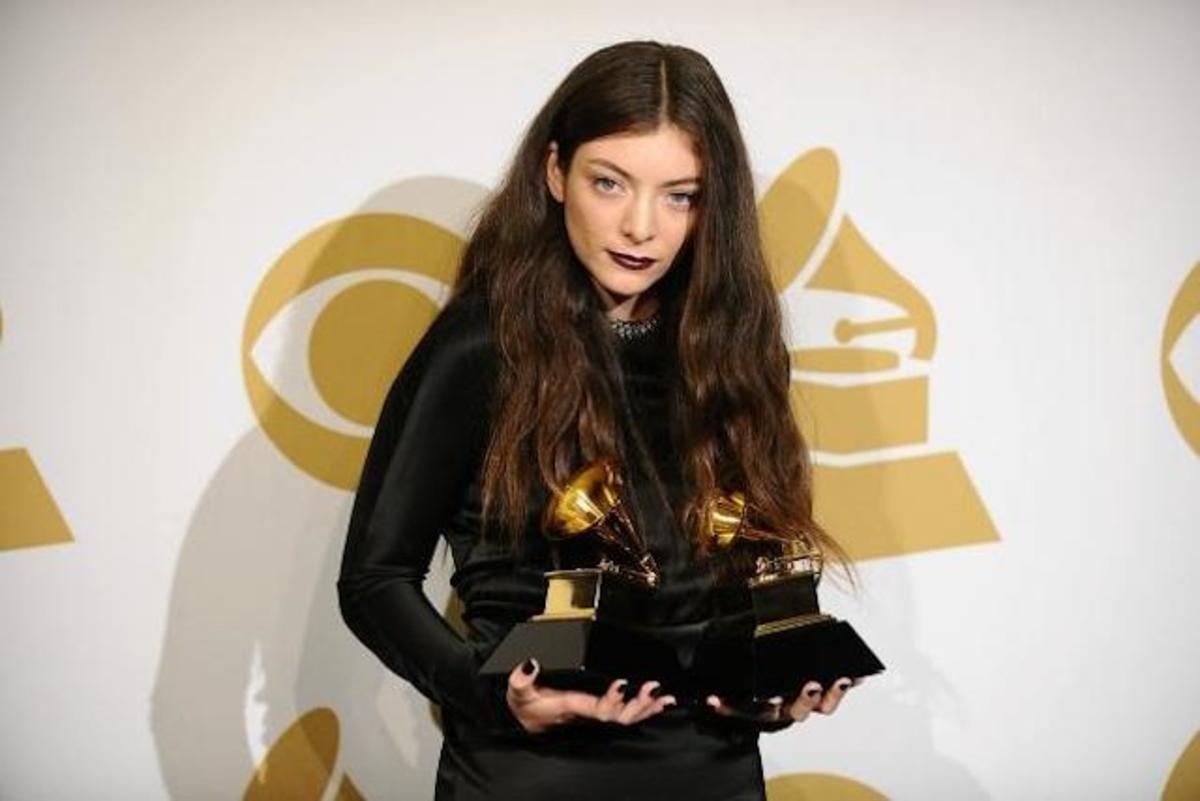 Ella Marija Lani Yelich O’Connor, better known by her stage name, “Lorde,” is a singer, songwriter from New Zealand. Ella was born on the 7th of November, 1996, and is now 24 years old. She is best known for her dream pop, indie-electro, and electropop elements in her songs. Lorde was born in Auckland, New Zealand. Ever since she was a teenager, she had devout love for performing. In 2009, she signed with Universal Music Group and started making songs. With the help of them, she released her first single, “Royals,” which was the reason behind Lorde’s rise to success. She also was a part of the Hunger Games: Mockingjay Pt. 1’s Original Soundtrack. Her 2nd studio album was also equally famous and debuted on the top of the US Billboard 200. She had sold over 5 million albums internationally as of June 2017.

She has Croatian and Irish ancestry. Her mother was also a poet, her name was Sonja Yelich, and her father was a civil engineer. They married in 2017 after over 30 years of relationship. Lorde holds both Croatian citizenship and citizenship. She has 3 siblings and is the 2nd oldest. Her older sister is named Jerry, and her younger sister, India. She also has a younger brother named Angelo. Her mother encouraged her to read various books of various genres, which she tells had a major influence on her. At the age of 6, she took Woodcock-Johnson Tests to determine her intelligence. The results were affirmative of the fact that she was a prodigy, She had won various speech competitions and global quiz competitions when she was young. 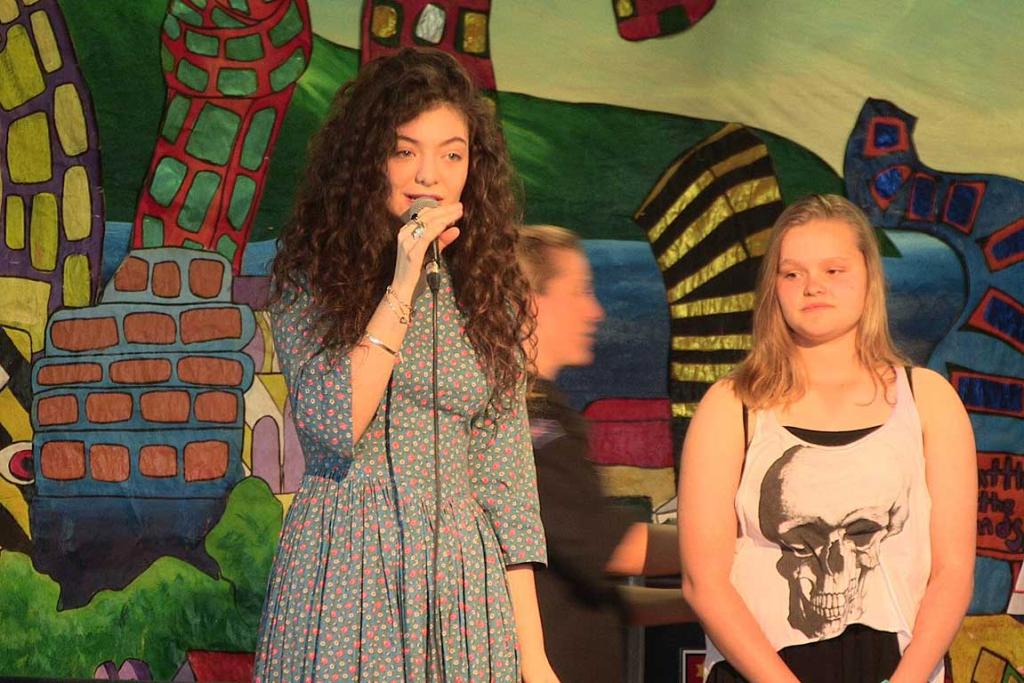 Lorde on a Surprise Visit to Her School in 2013 (Source: FAIRFAX NZ)

She and Joel Little of UMG created her first EP, “The Love Club,” which Lorde released on her SoundCloud account for free downloads. It was later released in 2013 for commercial purposes by UMG. By this time, it was already downloaded 60K times – and thus already had a fanbase. Royals, which was a part of that EP, helped IN Lorde’s global success and sold more than ten million copies internationally. At the time of this huge success, Lorde was only 16. She became the youngest artist after Tiffany to earn a no. 1 single in Billboard Hot 100. The track even won 2 Grammys! 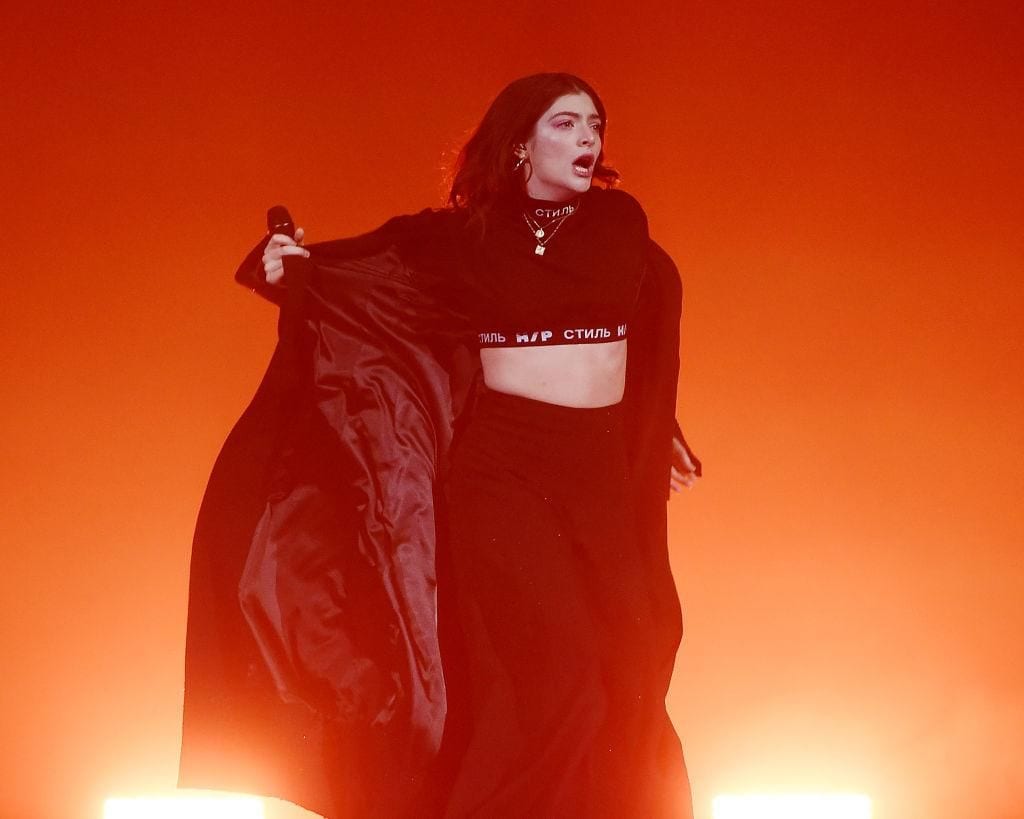 Her debut studio album was released in September of the same year. It also contained the song “Royal.” She won a Grammy nomination for this album. By mid-2017, it had sold over 4 million copies worldwide. In November 2013, she also sang “Everybody Wants To Rule the World” for the Hunger Games: Catching Fire movie. She was named as amongst the “Most Influential Teens in the World” by TIME in 2013 and 2014. Forbes 2014 also had Lorde listed in their 30 under 30 list. 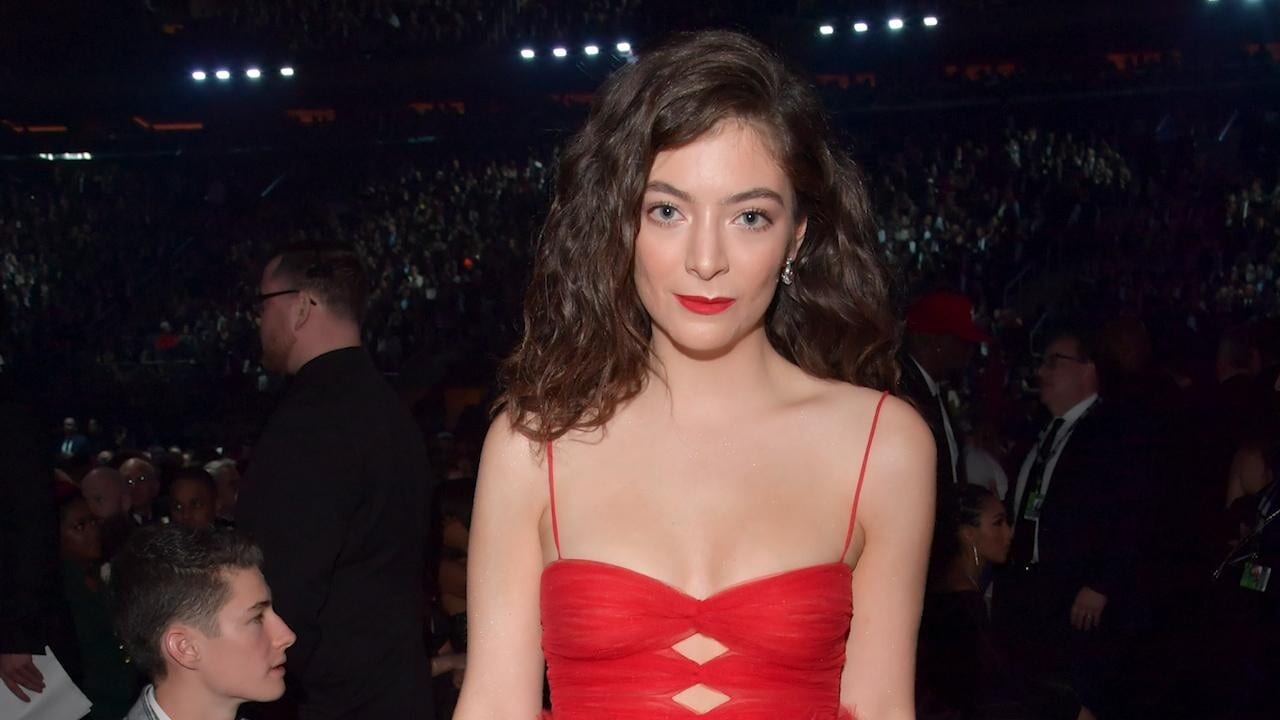 In March 2017, she released her single, “Green Light,” which was the lead single of her second album, “Melodrama,” It achieved moderate commercial success. She also went on an international concert tour to promote her 2nd album. In May 2020, she revealed she was working on her 3rd studio album with Jack Antonoff. She announced the release of Going South in November 2020. Going South is a book that documents her trip to Antarctica. Solar Power, her lead single from her 3rd album of the same name, was released just recently, on 10th June.

Who Has Lorde Dated? Who Is She Dating Now?

Lorde’s first public relationship was that with a 24-year-old James Lowe. Lorde was herself 16 at the time. Apparently, her parents weren’t that worried about her dating someone 8 years her senior. The parents had, in fact, met James, and they had liked him. But unfortunately, Ella, aka Lorde, and James broke up after 3 years of relationship in 2015. Many say “Green Light” was actually inspired by their relationship and consequent breakup. 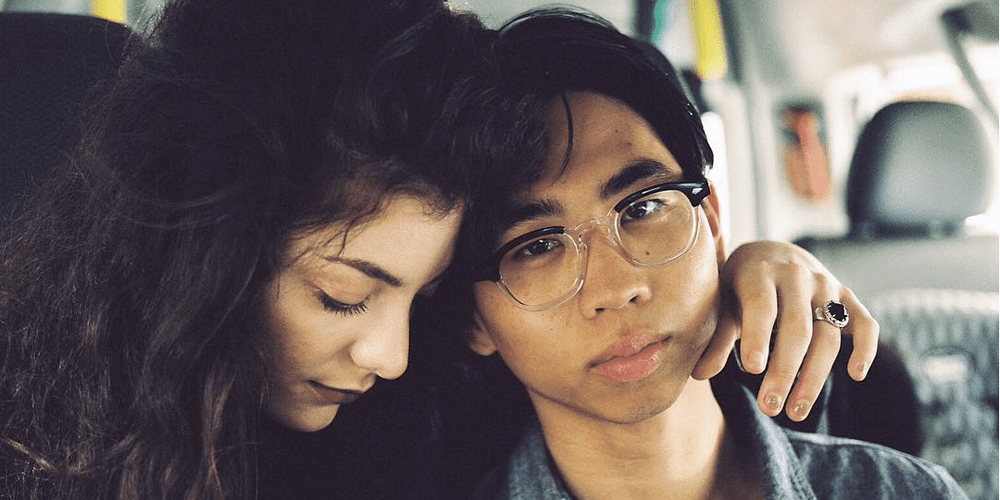 Then in 2017, she was reportedly dating American Justin Warren – also 11 years her senior – when they were spotted on the beach in New Zealand together. So, naturally, rumors started flying. Justin, a music exec, had shut the rumors down in an official statement that they’re just good friends who are spending time together to make more plans for Lorde’s next records. However, in 2019 March, the 2 were again seen together. This time, they were shopping for furnishings together. Then again, a year later, the rumors were confirmed when the paparazzi found the two sharing a passionate kiss. 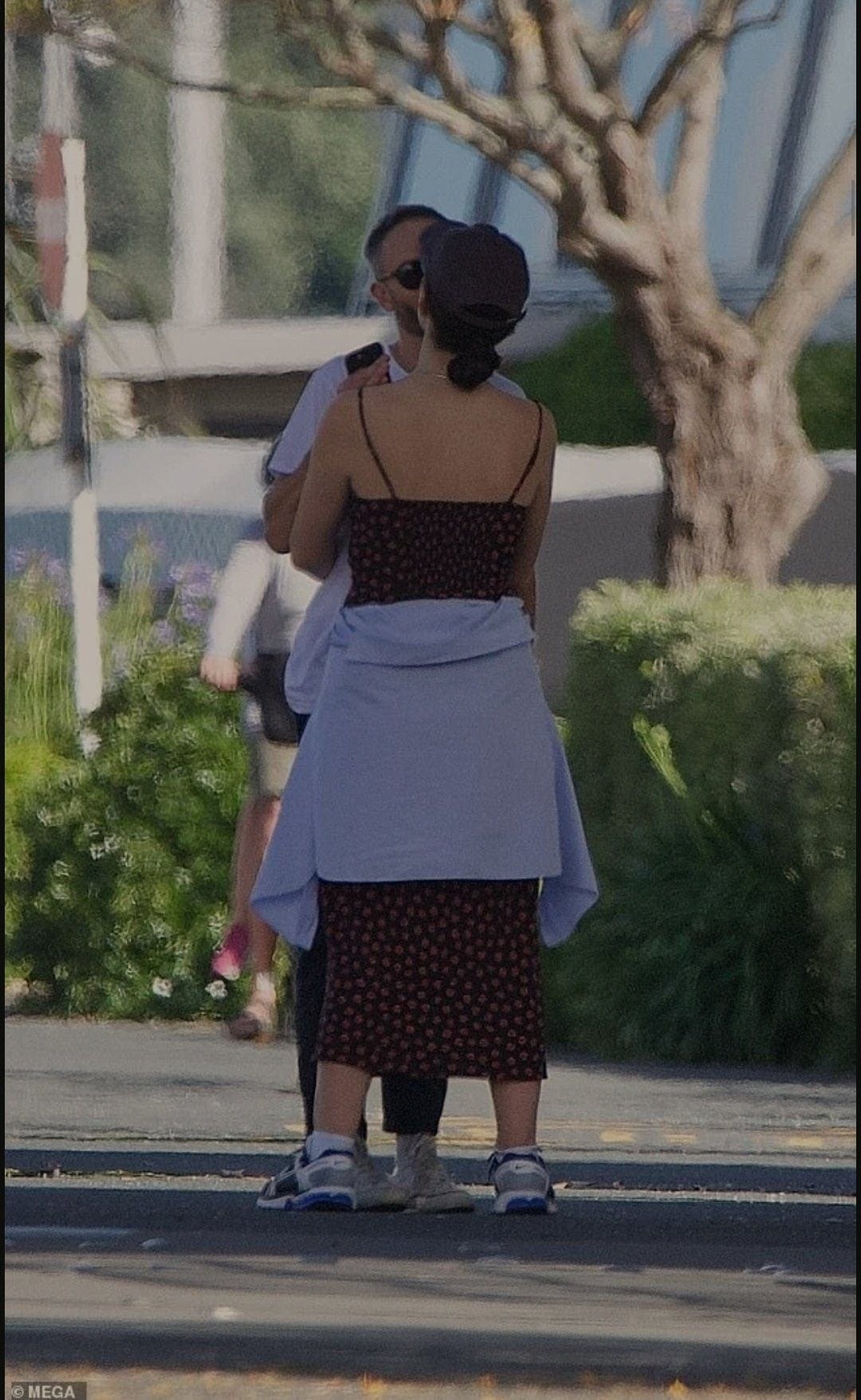 The couple also sparked engagement rumors when Lorde was seen shopping with Warren with a pretty ring on her forefinger. 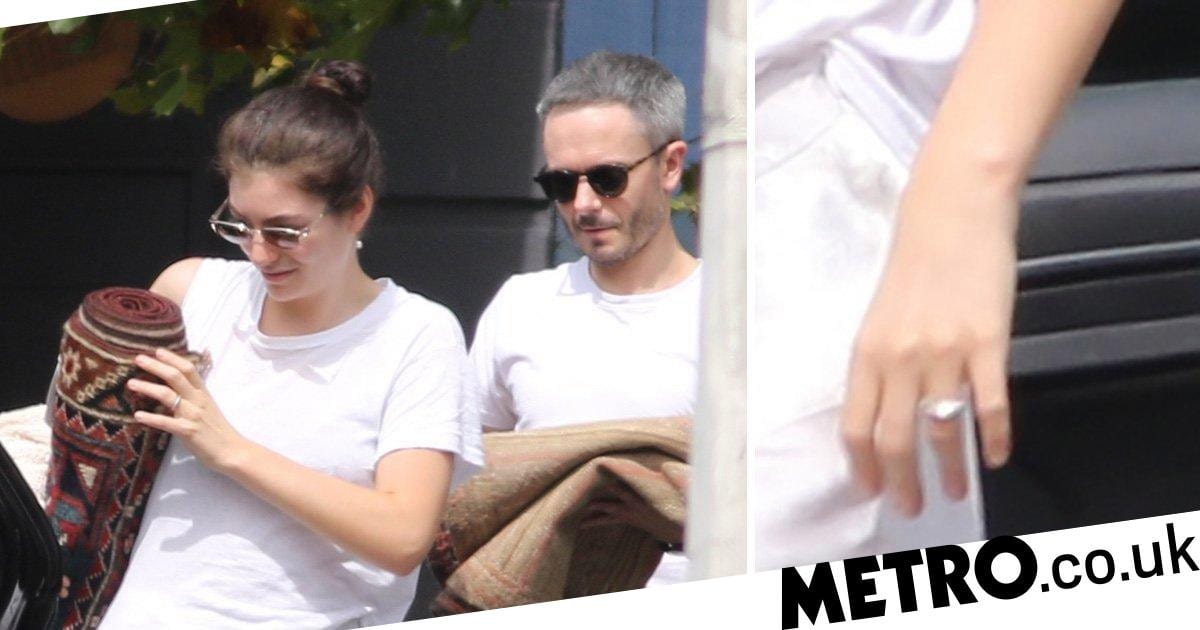 Lorde was seen out and about with Justin Warren wearing a silver ring on her finger (Picture: Mega)

In 2017 she was also speculated to have been dating Jack Antonoff. Jack Antonoff is a producer and songwriter who has also written for Taylor Swift, The Chicks, Troye Sivan, Carly Rae Jepsen, etc. The duo had strictly cut down the rumors by now-deleted tweets, with Jack even saying that he wished his friendships weren’t reduced to hetero-normative gossip. Lorde shut down the rumors in her IG live, claiming:  For the last time. Jack and I are not dating. I love him, he’s awesome. But we’re not dating. Please!” You can watch it live here.

Even then, a certain presentation that apparently “proved” their relationship had gone viral. This was made by a Media Strategist, and it claimed how Jack Antonoff cheated on his then-girlfriend, Lena Dunham, with Lorde. Apparently, it was very believable. Naturally, it upset Lena Dunham very much. 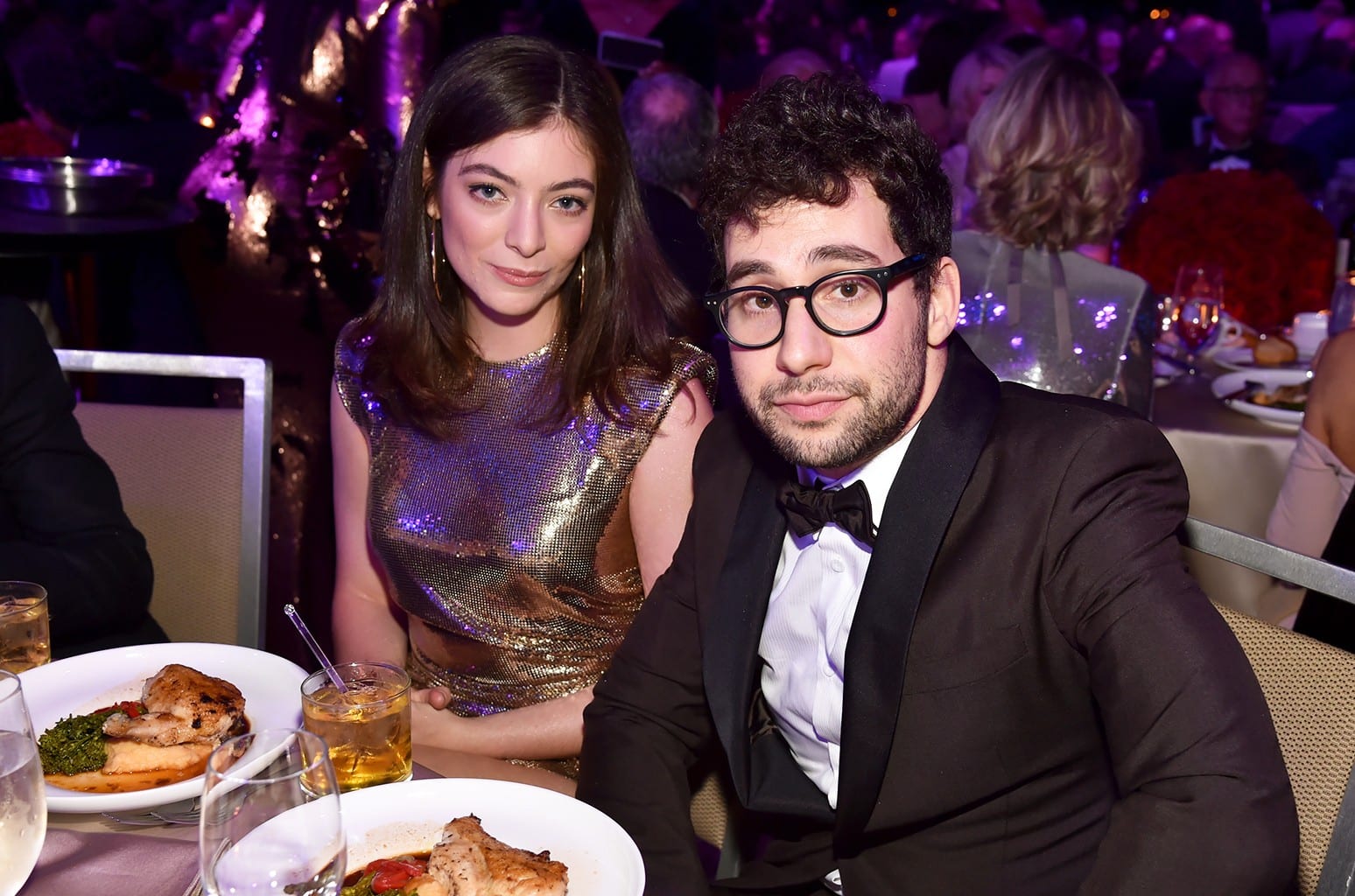 But who is dating Lorde now? Or is she engaged with Justin since their pictures together resurfaced in 2020? Or are Jack and Lorde actually dating? We don’t know yet, but maybe her album will give us some clues?