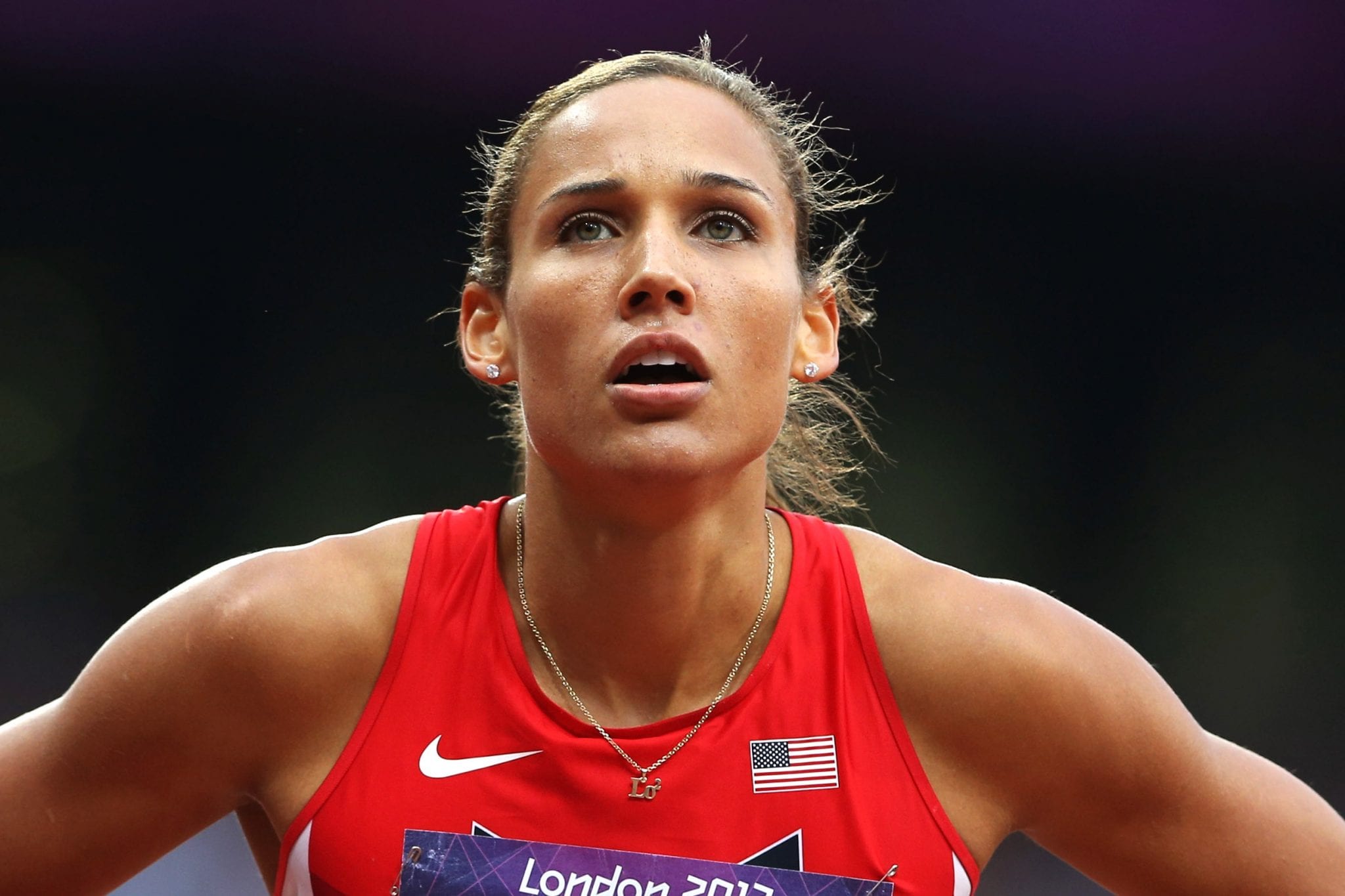 Apart from the Hollywood celebrities, stars in other fields are also discussed with great zeal. Here, in this article, we will discuss one such star, an American bobsledder, Lolo Jones. “Who is Lolo Jones?” and “Who is she dating?”- are some of the frequently asked questions that we have come across. Lolo Jones is an American bobsledder and hurdler. She is a 60- meter and 100- meter hurdle specialist. Lolo had won three NCAA titles till now. Along with this, she was garnered indoor national titles in the years 2007, 2008, and 2009.

She won all these indoor national titles in 60-meter hurdles. The 2008 World Indoor Championship gold medal winner competes as a brakewoman on the US national bobsled team, as well. A bobsleigh is basically an event that happens in the Winter Olympic Games. In this, a two-member or four-member team drives a sled, specially designed for the game, down an ice track. Interestingly, the two-women game was first introduced in the 2002 Salt Lake City Olympics. 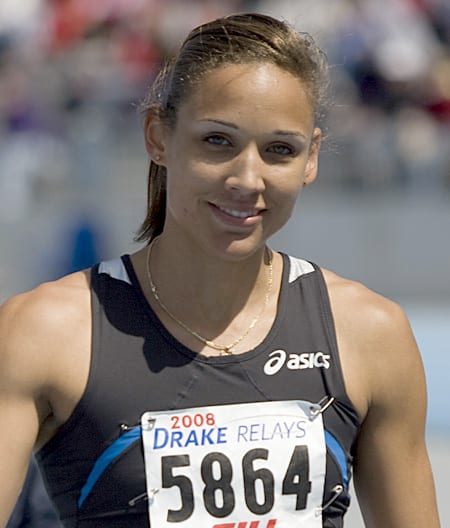 the athlete is sponsored by Red Bull and Asics

Jones’s personal life has been discussed frequently. She is often called the most popular track and field women athlete. Due to her opinions on virginity and dating, Jones has led a life filled with rumors and hype. And here we are again, discussing one of the major parts of her personal life. In this article, we will get to know about Jones’ current dating life.

Who is Lolo Jones dating?

Lolo Jones and her personal life have been hot potatoes. Since the start of her career, she was linked with some people. Due to her active participation in television series and films, she was found to be in touch with dozens of celebrities. Hence, it created a stir in the gossip world, either by her photoshoots for magazines or through her link-ups. 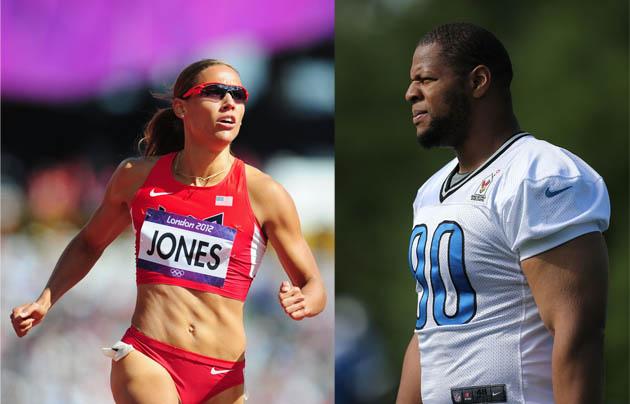 Rumors about Lolo Jones dating Ndamukong Suh was high in 2012

Back in 2012, Jones was linked with Ndakumong Suh, then Detroit Lions defensive end. They were reported to be dating and hanging out with each other. Although, Jones rejected all those rumors and mocked all of their link-up articles. Later, Lolo’s name was linked with NBA star Jimmy Butler also. But, this link-up turned out to be just another rumor in Jones’ life. Lately, she was open about her views on virginity. She discussed that she wanted to lose her virginity only after marriage. This revelation was often linked with her mother, who never married. Although, she vehemently denied all these facts.

In 2020, in an interview, Jones talked about how her being open about her virginity views caused chaos in her dating life. It almost killed her dating life. Because of her revelation, she wasn’t able to be in a relationship. Also, she discussed how difficult it was for her to be adamant about this decision. Thus, through her interviews and Instagram posts, it is almost clear that currently, Jones is single. She is not dating anyone currently. 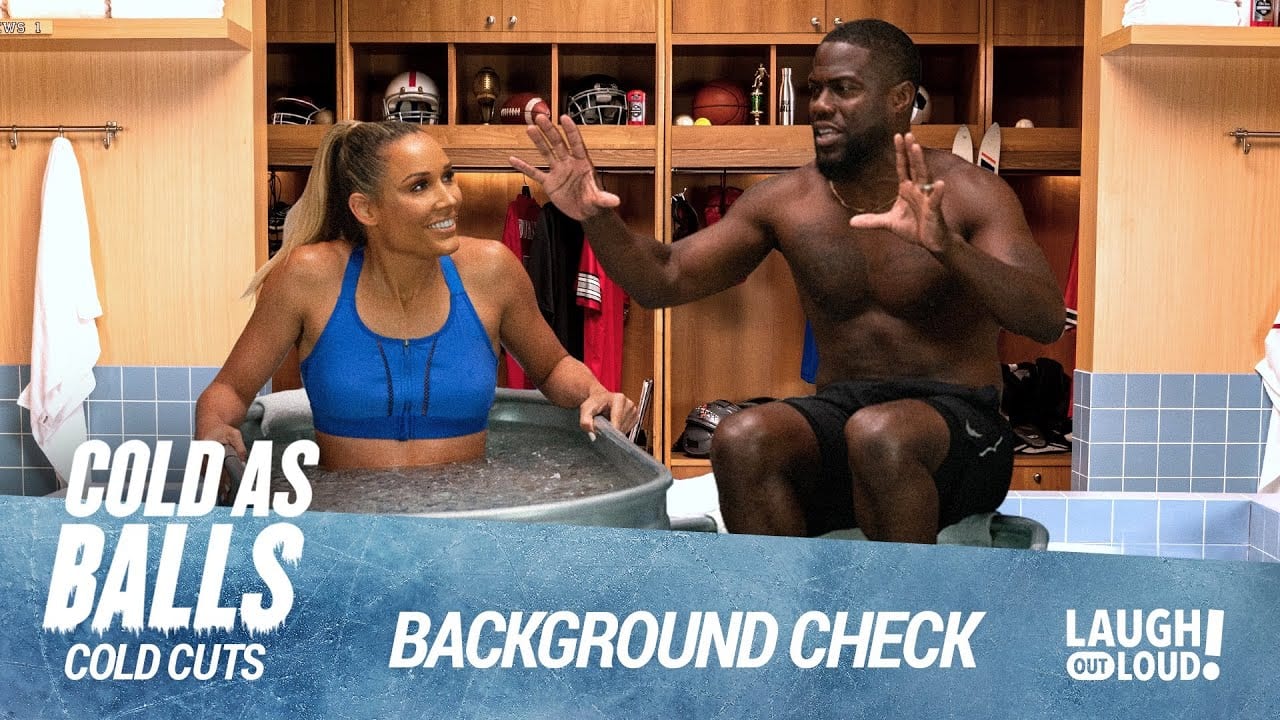 Lolo revealed the dark side of opening about virginity in a candid chat with Kevin Hart.

Born with the name Lori Susan Jones, she got her name after her mother. Although to remove the confusion, she was called “Lolo” by her mother. A devout Christian, Lolo describes herself as of “French, African-American, Native American and Norwegian” descent. Her faith in religion is clearly seen on her Twitter account, where she often talks on the topic. Jones is a 2005 graduate of Louisiana State University. She hails from Baton Rouge, Louisiana. 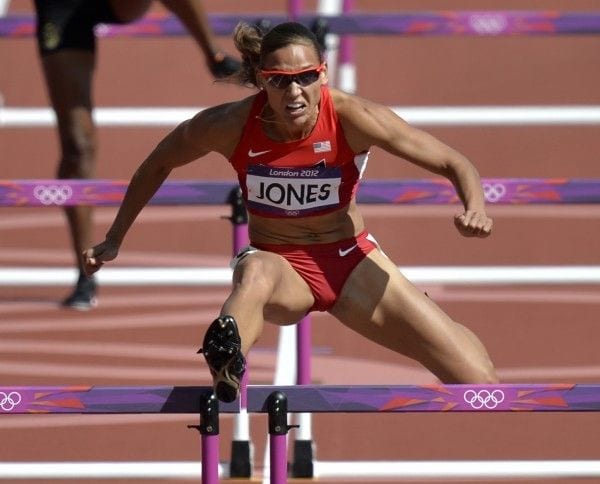 Lolo Jones won 11 All-American honors while studying at Louisiana State University. She has won the 2021 IBSF World Championship in bobsled as Kaillie Humphries’ brakewoman. The 38-year-old track and field athlete won gold at the 2008 World Athletics final beating the new Olympic Champion, Dawn Harper. She also had a record in 60- meter hurdles with a time of 7.72 until the year 2018. In bobsled, Jones won gold in the mixed team event. This achievement came in the year 2013. Jones participated in the 2014 Winter Olympics, representing the States.

Jones is, thus, one of the few athletes who competed in the Summer as well as Winter Olympics. Lolo Jones won her first national achievement in the year 2007, at the USA Indoor Championships, under the category of 60- meter hurdles. This marked the beginning of her successful career. Lolo also has a documentary based on her life named “Lolo.” The ESPN Film’s documentary is sponsored by SEC. In this documentary, she has revealed many important factors of her career and how they affected her life and the decisions made by her.

Also Read: Who Is Zac Efron Dating & Is He Getting Married Anytime Soon?