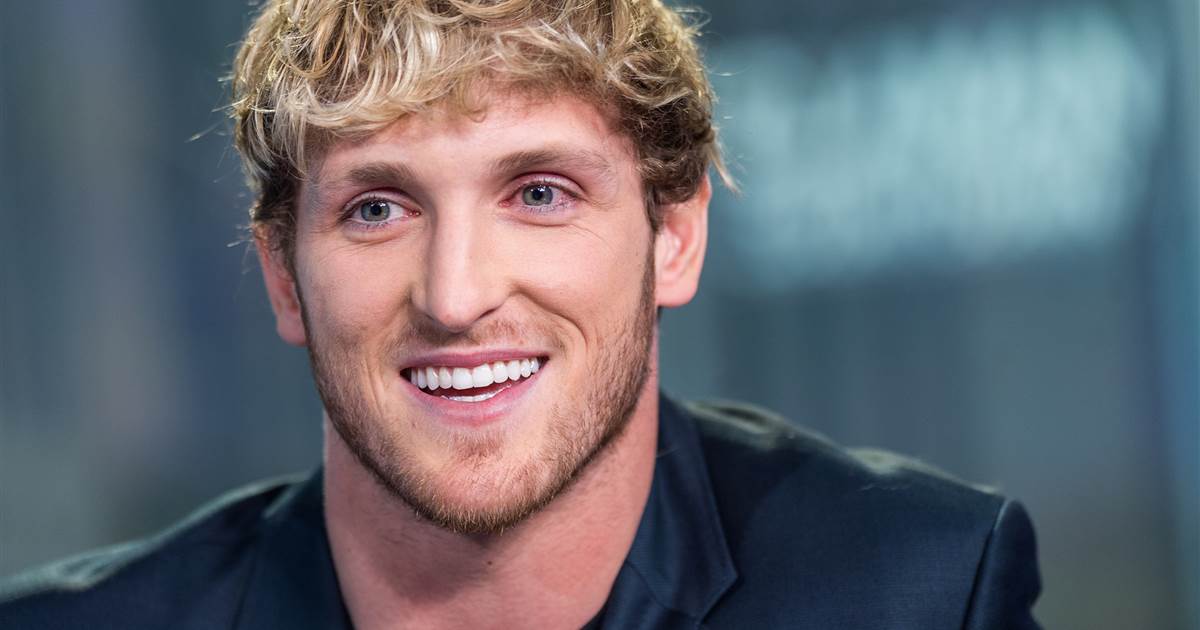 YouTuber Logan Paul and  Josie Canseco are dating. Logan Paul is a popular YouTuber and boxer. The Maverick is the nickname given to him as a boxer. Josephine Marie Canseco is an American model and Internet personality. Logan Paul and Josie Canseco were first seen together in early January. Josephine and Paul dated from April 2020 to November 2020.  Currently, they reconciled in December in the year 2020. The pair even posted pictures with each other on their Instagram handle and made proclamations of love in the captions.

After Paul split from actress Chloe Bennet in the year 2018, he said he is more cautious now about entering a new relationship. But later, he was dating Josephine. Due to some reasons, they broke up in the same year. But soon after, they again joined. Their reconciliation was a piece of hot news for their fans. Most of them were surprised to hear about the news. The couple makes a good pair.

Logan Alexander Paul is an American YouTuber, internet personality, actor, podcaster, and boxer. He was born on April 1st in the year 1995. He grew up in Ohio with his younger brother Jake. His brother is also a YouTuber and internet personality. He claims he is red-green color-blind. Paul, at the age of 10, began creating internet videos for a YouTube channel called Zoosh. He majored in Industrial Engineering at Ohio University before dropping out in 2014. As he attended college, his YouTube channel had attained a modest following via the platform Vine. He had over 3.1 million followers on various social media platforms by February in the year 2014. By April 2014, he had attained 105,000 Twitter followers, 361,000 Instagram followers, 31,000 likes on his Facebook page, and about 150,000 subscribers to his YouTube channel. In 2015 he was ranked as the 10th most influential figure on Vine.

Paul appeared on Law & Order: Special Victims Unit in the year 2015. He also appeared on the Fox TV series. In 2016, he starred in the YouTube Red movie. Later in 2016, he trained with drama coaches and the comedy troupes. He also wrote the screenplay for an adult comedy. On November 23rd in the year 2017, he released his new single “No Handlebars.” On February 9th in the year 2018, YouTube has suspended all advertising on Paul’s channels. On December 6, 2020, it was announced that Paul would fight Floyd Mayweather Jr, but later it got postponed. About his dating history. He has been in many relationships. He has dated Corinna Kopf, Olga Safari, Chantel Jeffries, Lydia Kenney, Chloe Bennet, Ayla Woodruff, Jessica Serfaty, Amymarie Gaertner, and now Josie Canseco. Paul has had encounters with Teala Dunn and Amanda Cerny and is rumored to have hooked up with Alissa Violet.

What Is The Relation Between Logan Paul And Josie Canseco?

Who Is Josie Canseco? 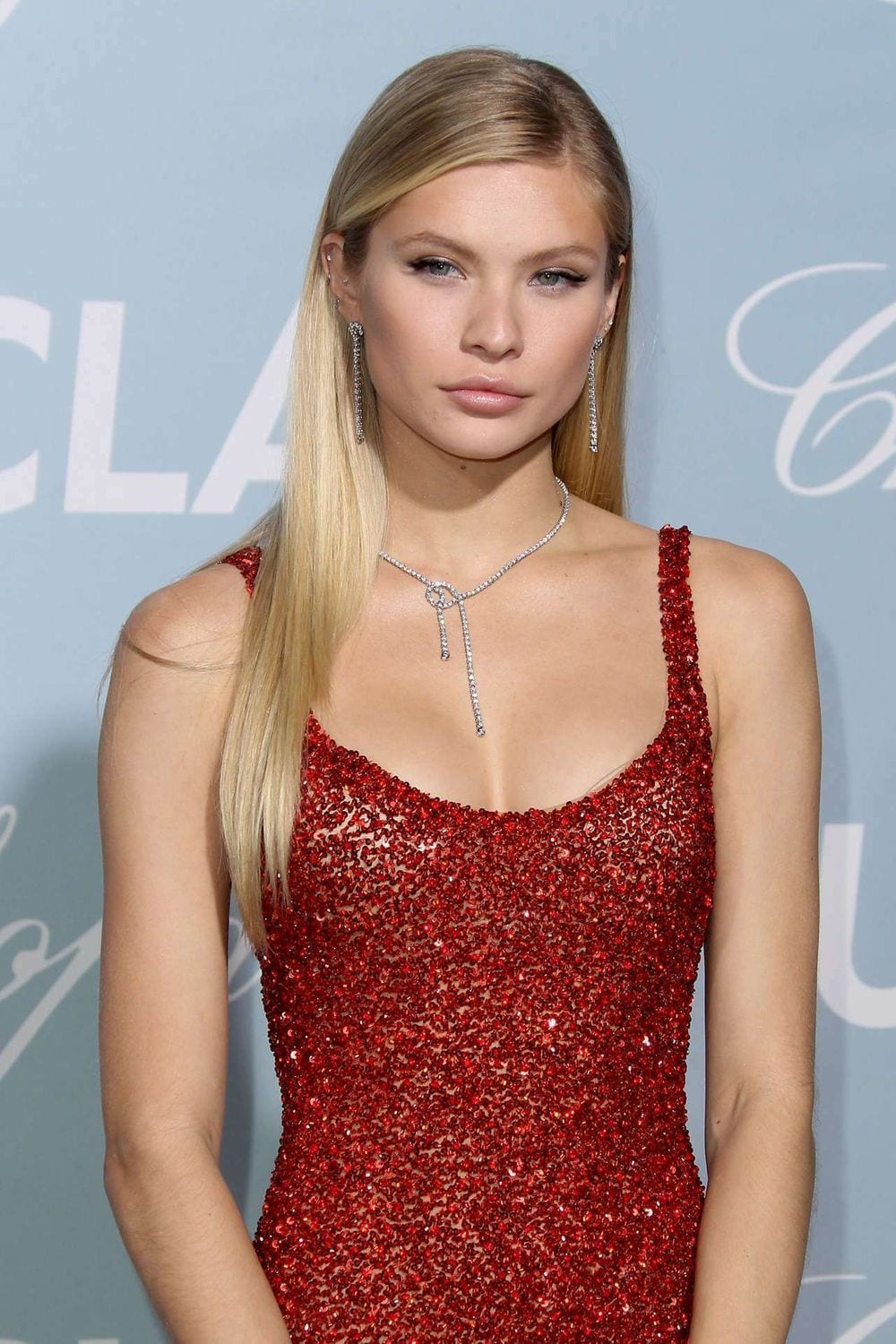 Josephine Marie Canseco is an American model and Internet personality. She was born on November 5th in the year 1996. Currently, she is 24 years old. She was born in Weston, Florida. She is the daughter of former Major League Baseball outfielder Jose Canseco and former model Jessica Canseco. In her teenage, she appeared with her mother on VH1’s Hollywood Exes and starred in season two of Summer Break. She was Playboy Playmate of the Month for June 2016. She was discovered at the Coachella Music Festival when photos of herself and her friend, which was shot by photographer Bryant Enslava went viral. She debuted in the 2018 Victoria’s Secret Fashion Show. She was also a model for Sherri Hill. She has also auditioned for the Sports Illustrated Swimsuit Issue of 2016. She dated hip hop artist Mike Stud from 2015 to 2018 and Brody Jenner in 2019 while their relationship ended in 2019. She dated Logan Paul from April 2020 to November 2020.  Currently, they reconciled in December in the year 2020.