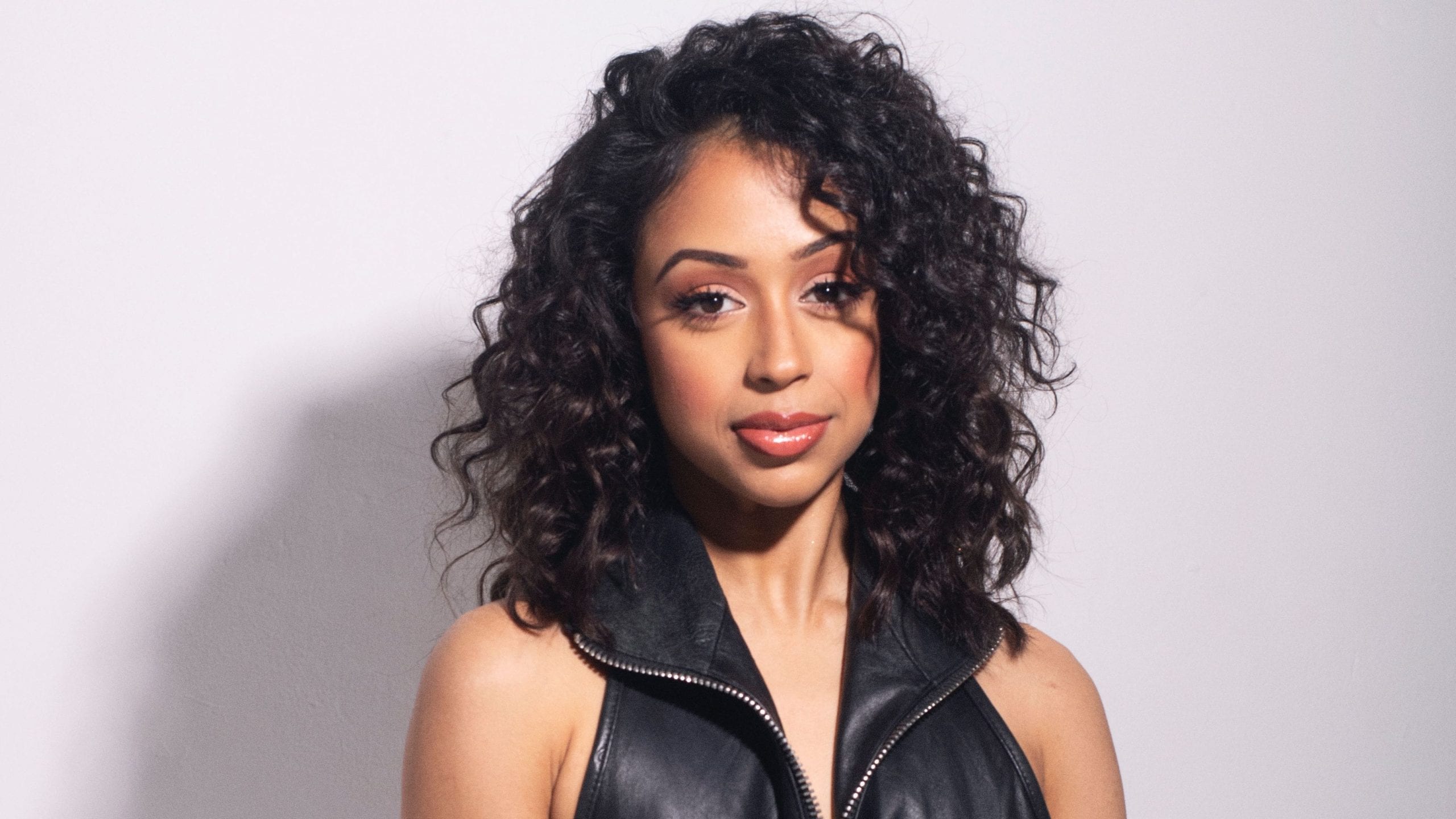 The American actress, host, and social media personality Liza Koshy is again making the headlines. This is because of the rumors about her dating life. And her fans are now curious to know more about the same. She first started her career by posting short comedic videos on Vine from the year 2013. She started her account under the name Lizzza. By the time this app shut down in 2017, she already had a total of 7 million followers. And in 2016, she has started her own YouTube channel. She had also interviewed President Barack Obama in the year 2016 before the elections. This was to encourage the people to vote. In early 2018 she decided to quit posting on YouTube and started pursuing acting full-time. But again started posting in 2019.

Her channel is also regarded as one of the fastest-growing YouTube channels. And as of now, she has more than 18 million subscribers on her YouTube channel and more than 2 billion views. Her channel also gets tens of thousands of subscribers every day. Her social media reached in 2017 was around 45 million followers. And Times magazine has nominated her name on the top 25 most influential people on the Internet. She also received a nomination in 2016 for Streamy Award for Audience Choice Entertainer. And the following year for the People’s Choice Award for Favorite Social Media Star.

Talking about her acting career, she has starred in the Hulu horror series Freakish in 2016 for two seasons. Another horror-comedy film in which she starred is Boo! A Madea Halloween, Some of her other films and series, include Princess Aubrey, Escape the Night and Liza on Demand. She has voiced the character of Owl in Crow: The Legend. She also appeared on the Netflix dance-comedy film Work It in 2020.

Koshy was born on the 31st of March 1996 in Houston, Texas, to parents Jean Carol and Jose Koshy. Her mother is a yoga instructor, and her father is a petroleum executive. Her ethnicity is half Indian and half Caucasian. She also has two older sisters. As a student, she had opted for a dual language education program and immersion program in grade school. In this, she learned to speak Spanish fluently. Her graduation took place at Lamar High School in the year 2014. She later enrolled at the University of Houston. She studied business marketing briefly. After that, in 2015, she moved to Los Angeles so that she could pursue a full-time career in entertainment. 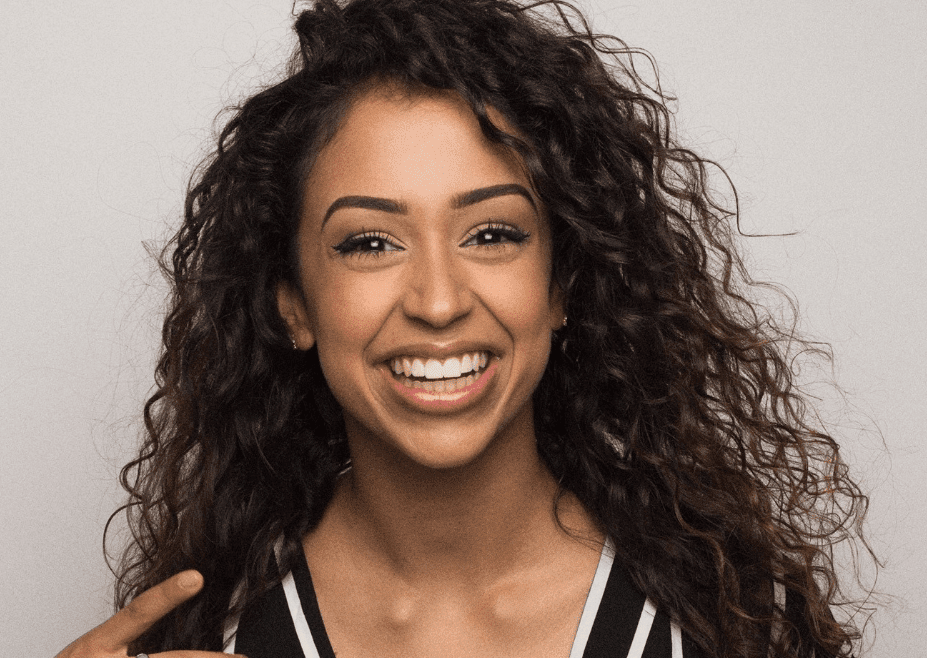 From the year 2015 to 17, she dated fellow YouTube personality David Debrick. Further, she has also collaborated on a necklace collection with the jewelry company The Giving Keys. These company employees and supports the formerly homeless. She has also served as the co-chair for the nonpartisan group When We All Vote. The group is dedicated to increasing voter registration and participation in the country. Some of her other works, apart from social media and acting, are as a host. She has hosted the live preshow for the 2017 Golden Globes. This award function received a record 2.7 million live viewers on Twitter.

Who Is Liza Koshy Dating?

Recently Koshy’s Instagram has been full of posts of her and Jenna Willis. The pictures are intimate enough to let the fans think that there may be something more than friends over here. And the comments have only served to strengthen the speculation. Willis is a celebrity fitness instructor. On the 17th of June, Liza posted a series of pictures on her Instagram with the personal trainer Jenna Williams. And the comments on one of her posts surely raised the suspicion much higher. 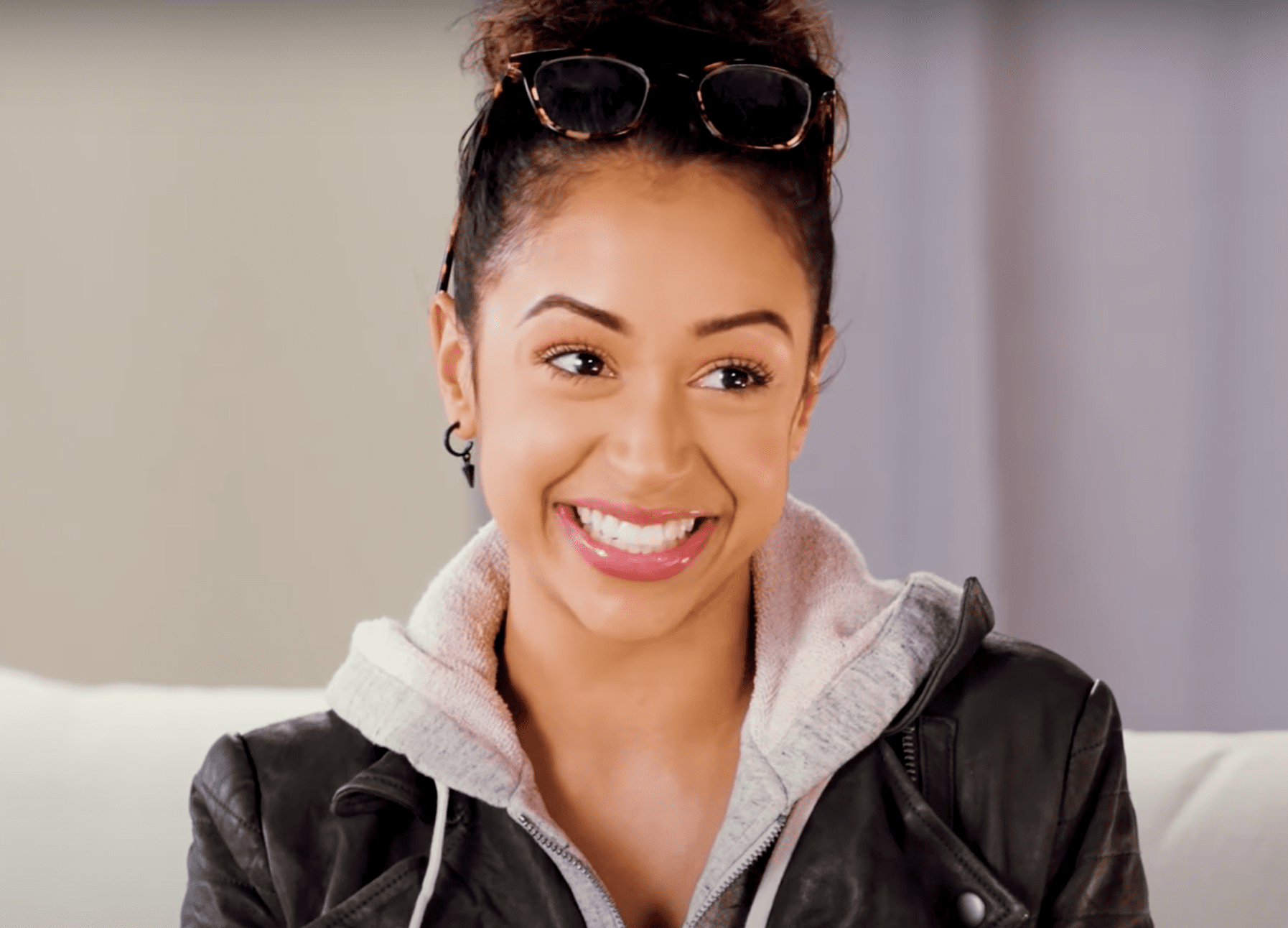 The comment read Happy belated birthday, baby, and I can not wait to see you at the end of the aisle one day. She also mentioned ahead of that she has no idea which role she will play. To this, Willis responds 3, 6, 8, swipes. Drop the mic cause we did it, baby. Someone also commented that ‘damn girl, your lucky’ one to which Willis replied ‘agreed’.  And the fans have also shown a lot of love to this couple. But the girls have still not made any official comment about their relationship.

Also Read: Who Is Angelina Jolie Dating In 2021? Her Dating Life After Brad Pitt