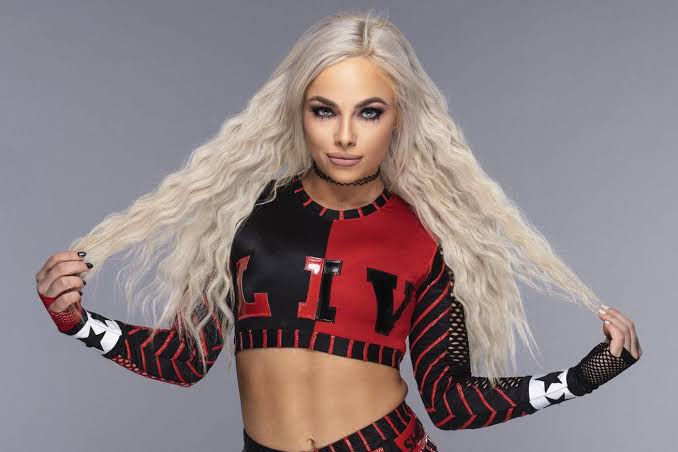 While fans cannot get enough of the WWE wrestlers, it is not the matches that go around in the ring that grabs eyeball. these players have an interesting life outside the ring and that’s what their followers are interested in.  This particular WWE wrestler has been gaining attention for a particular reason and it seems like popular wrestling figure Liv Morgan has a new man in her life! Moreover, is it someone from the wrestling world as well. We are about to find all about it in the article given below.

It seems like Liv Morgan is currently dating popular wrestling champion Bo Dallas. While both the parties have not made any official confirmation as of yet. However, as per reports and some reliable insider sources, the alleged pair has something big planned ahead and are even living together as well. The sports pair is keeping private and away from the limelight at this point. Liv Morgan has gained huge popularity over time not only for her skills in the wrestling match but her fashion sense and her inclusion in the popular Riott Squad

As the pair are giving rise to some major dating speculations, it has been reported that the two are currently living on a farm and have also started a real estate business as well. if you think that’s all, then you are quite wrong as they are also studying so as to prepare for life after their wrestling careers. While Liv Morgan has been an active participant of the talked about team The Riott Squad, fans are wondering whether she and Bo Dallas is a thing now!

Although the ongoing speculation about this pair’s living arrangement and other additional information remains to be somewhat blurry. The rumored pair has not yet made things official which is putting a huge question mark on this equation that these two share. 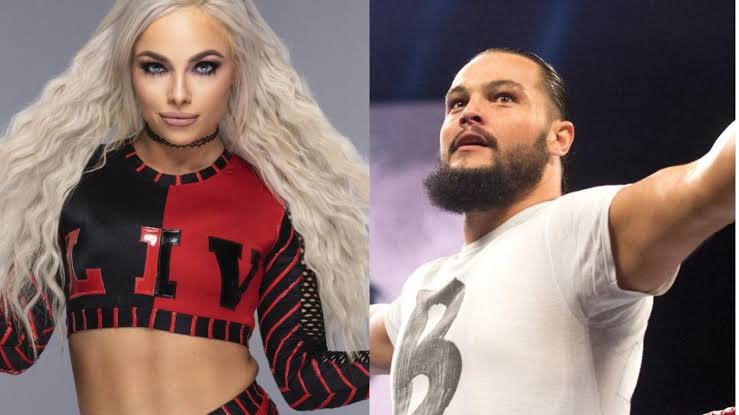 Liv Morgan And Bo Dallas: Are The Two Dating?

The two have been romantically linked for a while now given that Bo Dallas had been divorced back in 2019 and Liv Morgan has not been seen with someone in a long time. This speculation has given rise to some crazy fan theories as well with some even claiming that the pair are not romantically linked at all and just own a farm together.

Liv Morgan and Bo Dallas from the WWE won’t be the first couple who are sparking dating rumors. However, it seems like dating is not what Liv Morgan has not her mind as she recently opened up about her plans to win the WWE Women Tag Team Championships. Liv Morgan has further talked about her future plans and how does it feel to be a role model. Bo Dallas had split from his wife a while ago and has not linked with anyone ever since.

For more, you can also read Are Stabler And Liv Having An Affair? Fans Approve!

Liv Morgan talks about how it feels when youngsters look up to her and she feels elated about it. The WWE star further talks about how fans will witness all the magic and action in the ring in WrestleMania. While the star is focused on the upcoming battles, it seems like her dating life is taking a backseat for now. Liv Morgan recently teamed up with her girlfriends and dressed up as DC Comics iconic pair Harley Quinn and The Joker while expressing their love for the dysfunctional pair. 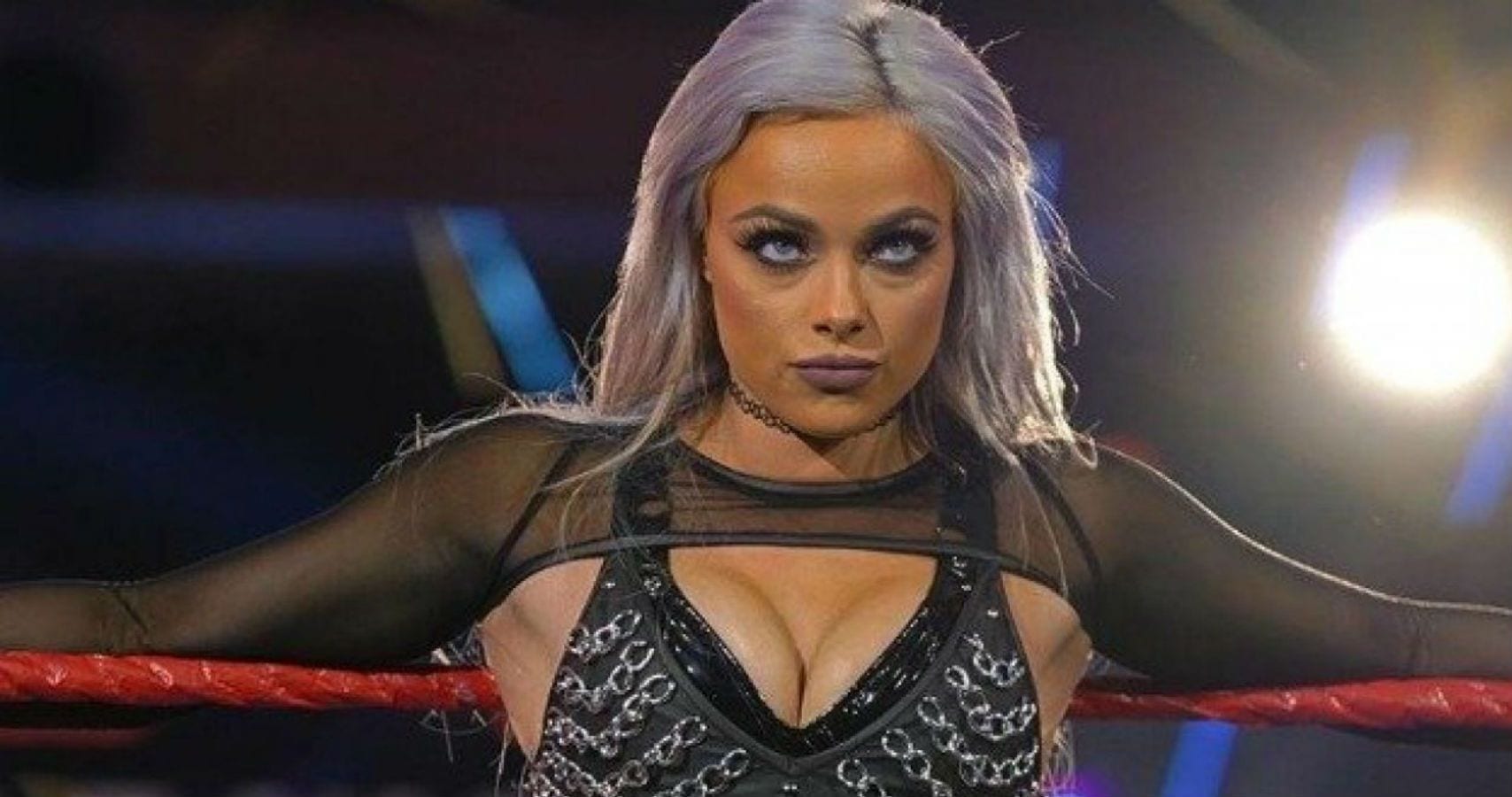 While fans hardly got a glimpse of her new man anywhere in her social media account, it seems like the star is single as of now, however, the dating speculation with Bo Dallas has also seemed to gain quite an attention from followers as well. For now, Liv Morgan is focused on Wrestle Mania as she admitted that she is looking forward to it and is quite excited about it. The wrestling battles have already kick-started from April onwards and it seems like there’s a lot in store for wrestling fanatics in this much-awaited event this time.