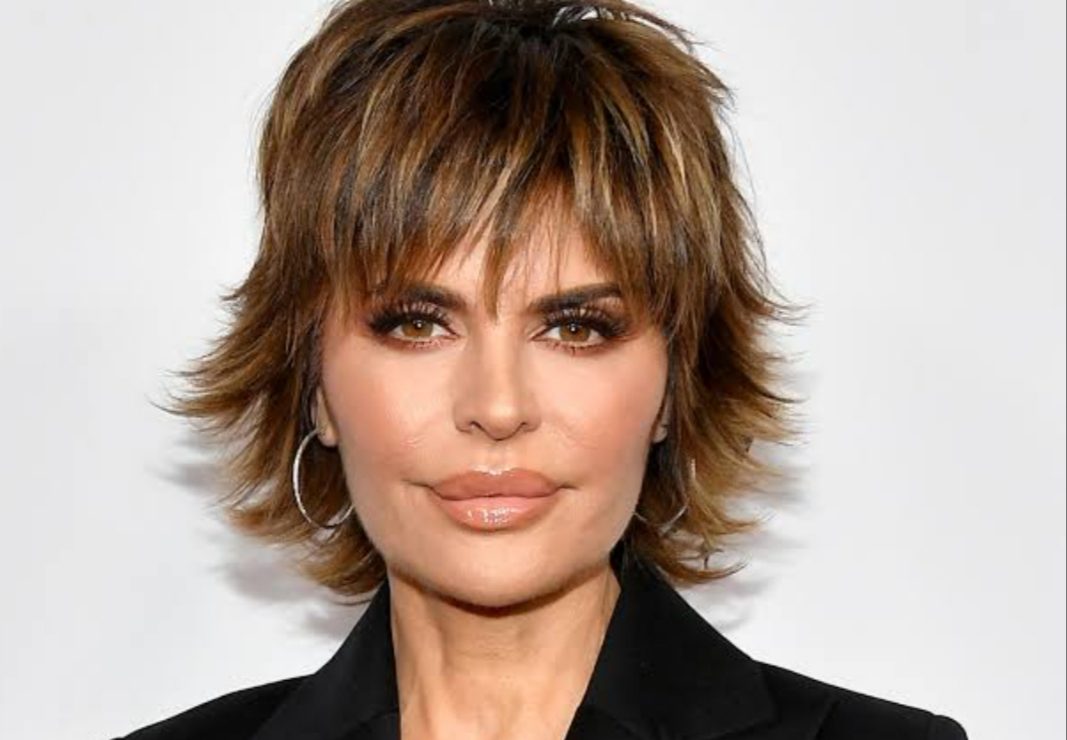 Here, we shall discuss what Lisa Rinna’s Net Worth is. What do we know about this beautiful and talented actress’ notable works that have earned a massive monetary accumulation and fame? Lisa Deanna Rinna has gained popularity for her role as Billie Reed on Days Of Our Lives. Some of her well-known works include Veronica Mars, Melrose Place, Harry Loves Lisa, Entourage, The Shrink Next Door, The Prince, Lies Before Kisses, The Hogan Family, etc. Besides her acting career, Lisa is also believed to run her cosmetic line, which goes by the name Rinna Beauty. Previously, with her ex-husband, she did own a clothing brand too. With this, you must have understood that Lisa is also a well-managed businesswoman.

Knowing a bit about her noteworthy career, fans are curious to learn how much has Lisa Rinna earned to date. Well, most of her monetary accumulation of wealth, has been from her being a successful actress. The other portion also came from brand endorsement deals, businesses, and so on. Just like any other celebrity, she is also believed to lead a lavish lifestyle and she is pretty much worthy of it. Let’s dive into this article to learn more about Lisa Rinna’s Net Worth in 2022.

Also Read: Lisa Rinna in Watch What Happens Live: What Went Down?

Talking about the actress’ monetary accumulations, Lisa Rinna’s Net Worth in 2022 is estimated to be a whopping $10 million. The major portion of her income comes from her acting career, not just in films but also in the television series and dramas that she works in. Not to forget to mention that her appearances in various reality shows also earned her pretty well. As mentioned above, Lisa is also believed to have earned a sumptuous amount from her business, and fashion lines. Earlier, she started her career as a model and collaborated with various brands including Taco Bell. That earned her a decent amount too. Back in 2014, she was reported to earn $450,000 from each season of The Real Housewives Of Beverly Hills. 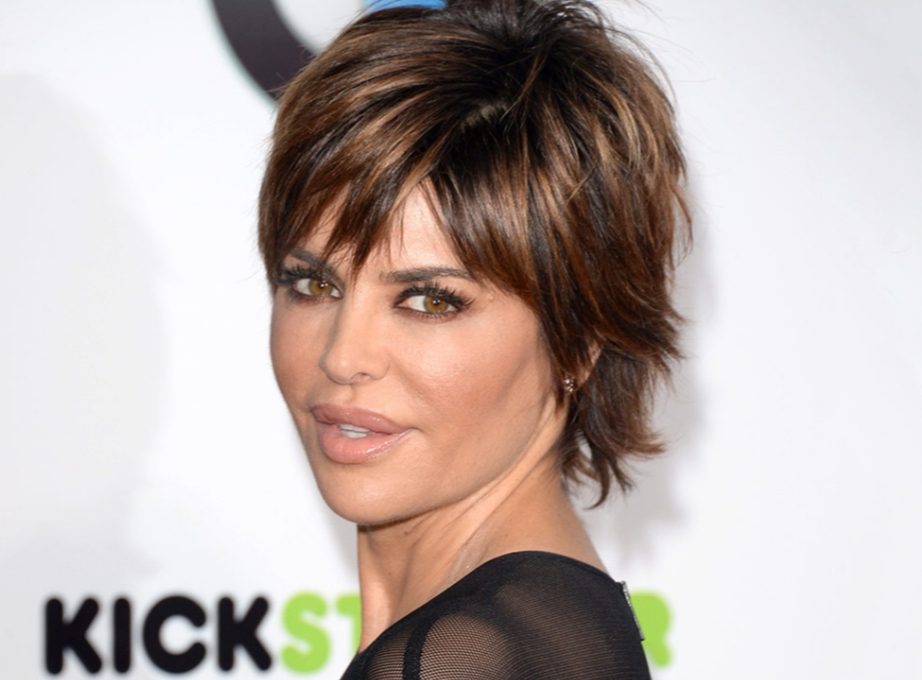 Lisa Rinna owns a luxurious mansion in Beverly Hills. This jaw-dropping family house cost her $4 million and is far from what you would expect. It is reported to have five bedrooms. Even though the pool appears a bit ‘tacky’, the house overall is still gorgeous. Well, she is also a car enthusiast, having a wide collection of the same in her garage. she purchased a Mercedes-Benz S-Class worth $110,000. Also, she owns a Black Tesla Model which is $193,500. We are trying to update the whole list of the cars that Lisa owns. Briefly, witnessing her lavish lifestyle, we may say Lisa Rinna is pretty much successful in her professional career.

Besides knowing the details of Lisa Rinna’s Net Worth and hr wealth, fans are interested to learn about her career. Born on 11 July 1963, Lisa is 58 years old. She was born in Newport Beach, California, United States. You may follow Lisa Rinna on her Instagram account where she is pretty much active, having over 3.3 million followers as of the day. 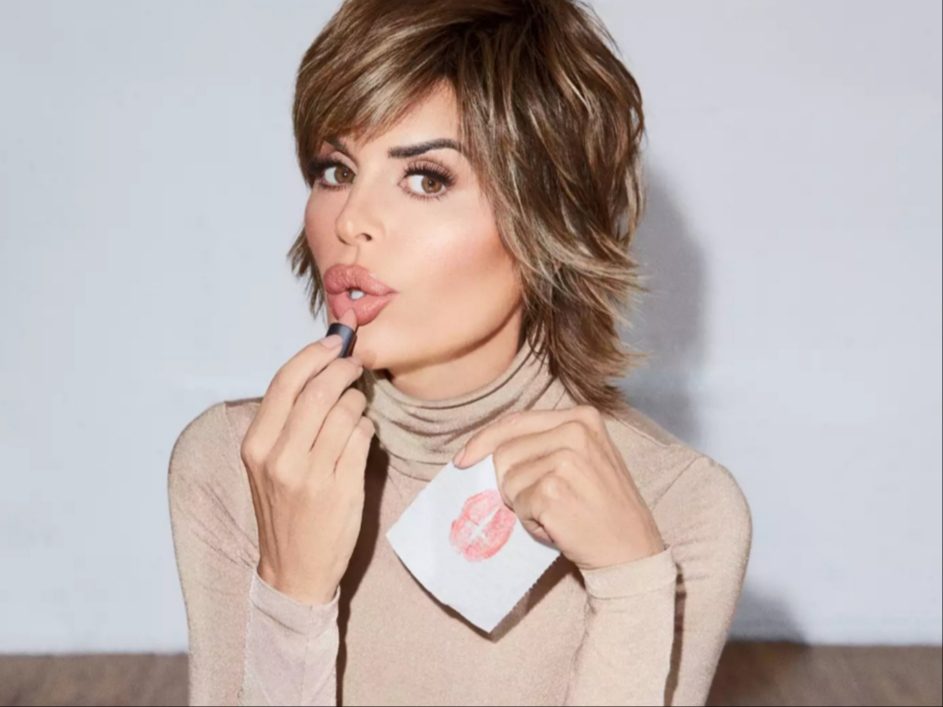 Lisa Rinna being obsessed with her lip kits

Moving on with her career, Lisa Rinna has numerous amazing works. In 2014, she participated in the reality show, Sing Your Face Off. A couple of years ago, Days Of Our Lives: Beyond Salem got released and it was a major hit. She even appeared in The Real Housewives Of Orange County, The Real Housewives Of New York City, The Hotwives Of Las Vegas, Big Time Rush, etc. Lisa made a guest judge appearance at the RuPaul’s Drag Face both in 2010 and 2020 respectively. In 2007, she did a theatrical role of Roxie Hart in Chicago. The lip kits of her cosmetic line that are named Birthday Suit, Legends Only, and No Apologies are amazing.

Best Wishes to Lisa Rinna for the upcoming days of her career. We are eagerly waiting for the release of Lisa’s next acting work.