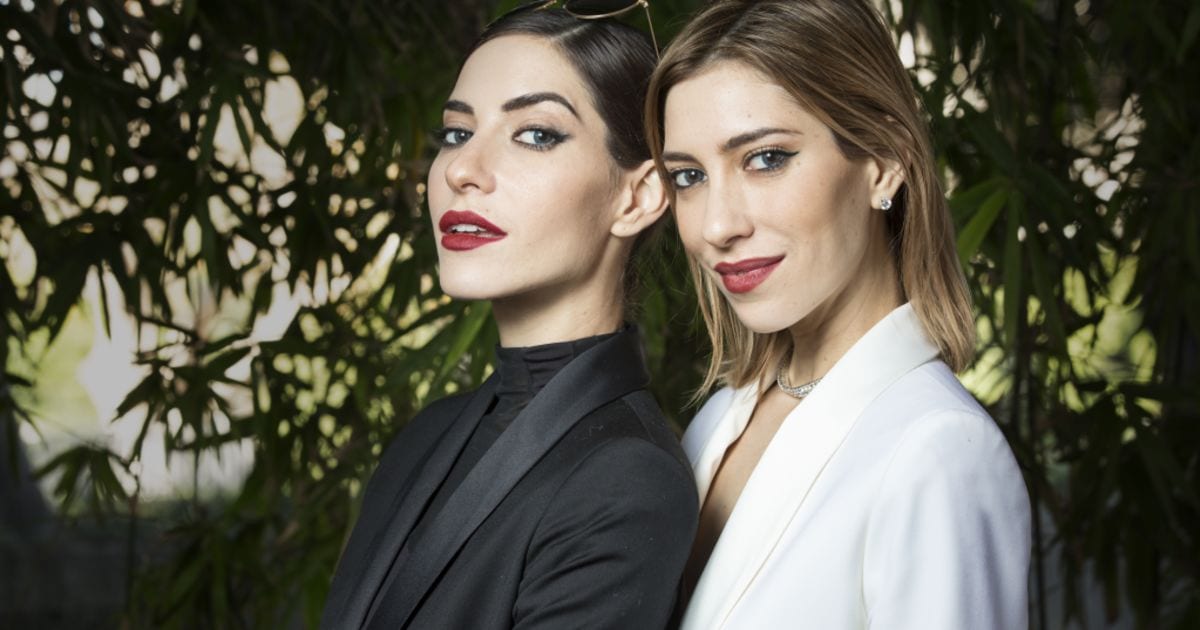 Lisa Origliasso is a well-known Australian singer and songwriter. Who is Lisa Origliasso Dating and more on the life of the famous singer is something we will be dealing with today. Lisa Origliasso also has an identical twin sister named Jessica Origliasso. She, along with her sister, was in show business at quite a very young age. Though they both were constantly working and performing, but it wasn’t until they formed the famous The Veronica’s that they rose to prominence.

The Veronica’s soon became successful and was formed in the year 2004. From their debut album to their second album, all saw their tremendous success. And even sold millions of copies. Their album title track, Hook Me Up was the Veronicas’ first number-one single in Australia. 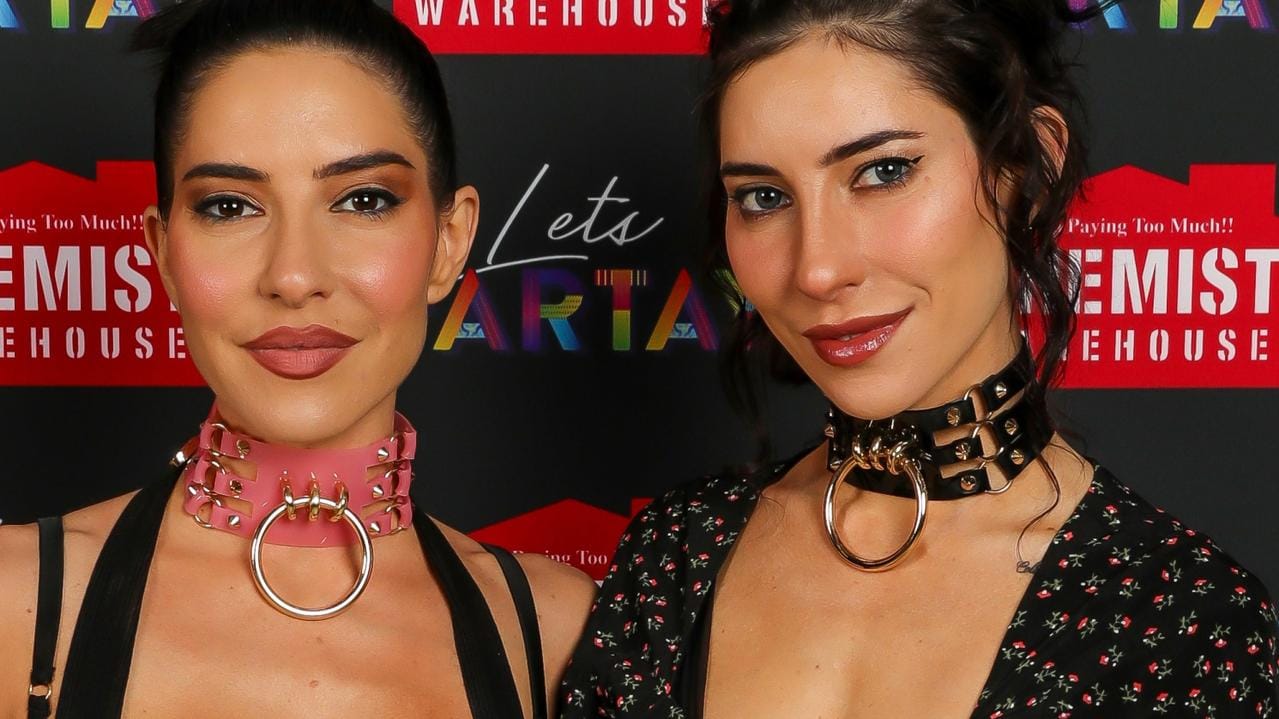 Who is Lisa Origliasso Dating?

Lisa Origliasso is married to her husband, Logan Huffman. The couple were dating for a long and finally decided to get married. Lisa and Logan Huffman were engaged together since 2016. And finally decided to stay together forever by marrying each other in November 2018. The two got married in a vintage-inspired wedding set on the Sunshine Coast, Queensland. It has been almost 7 years and more that, the two have been together. After meeting one another, the duo started dating back in 2014 and soon announced their engagement in 2016. It wasn’t until 2018 that they decided to get married. Lisa even revealed that she was proposed during a trip to Queensland. They even held a second marriage at Logan’s hometown of Noblesville in Indiana. 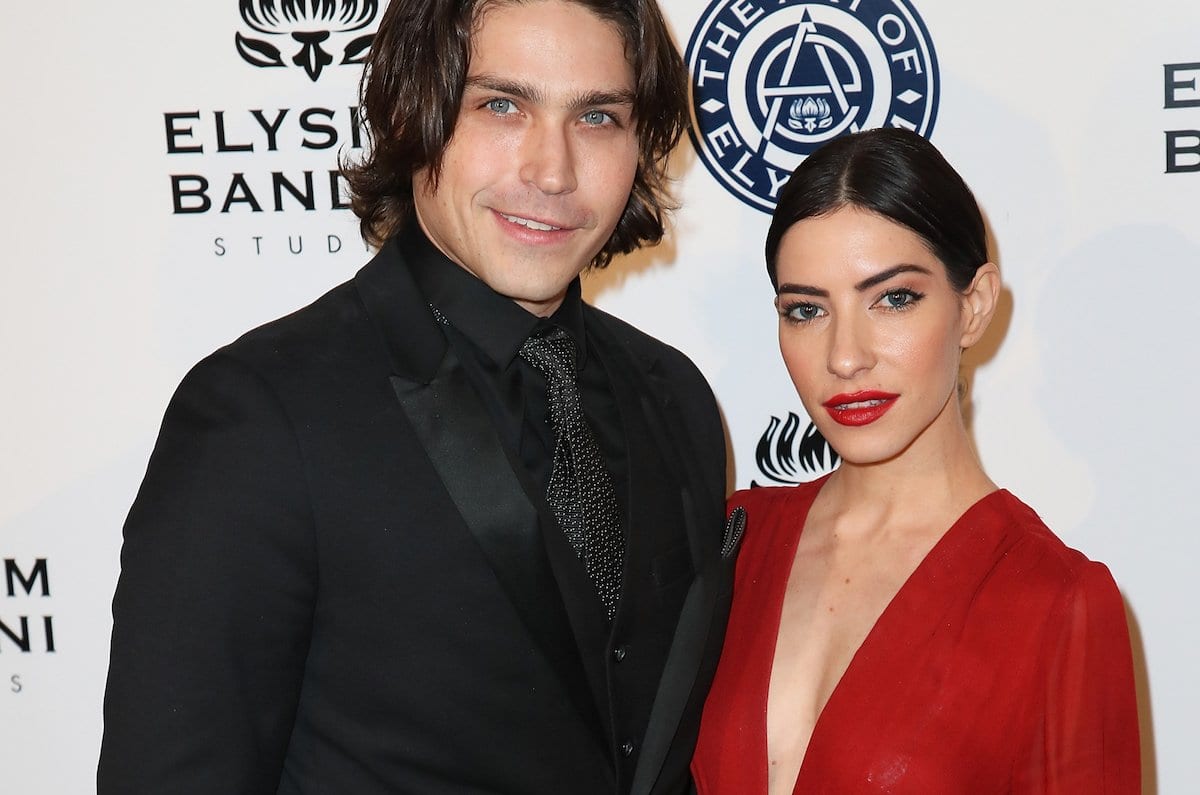 Any official past relationship of the two is still not known. Lisa Origliasso’s husband, Logan Huffman, is a well-known American actor. He is best known for his 2009 tv series, V. Logan also appeared in a music video alongside actively doing movies and television shows. Lisa Origliasso also revealed having a miscarriage after an ectopic pregnancy. The couple looks adorable and sweet together. They even celebrated their second-year anniversary last year in November. And Lisa is also quite open about her relationship on her Social media handles, and often showers love on her husband and often shows her affection publically.

Before Logan, Lisa Origliasso was also rumored to be dating Reeve Carney and Dean Geyer. How much are the rumors correct is still not known since Lisa never acknowledged them. Nevertheless, the couple is going quite strong and are often spotted together, taking a walk, or at award functions.

Lisa Origliasso is also known as Lisa Marie Origliasso. The 36-year-old Australian singer and songwriter was born in Albany Creek, Queensland, Australia. She was born to Joseph and Colleen Origliasso and is the youngest child, She is even slightly younger than her twin sister Jessica as she was born just a minute before her.

She also has a brother named Julian Origliasso, who is a music manager and manages their pop duo, The Veronica’s. At an early age of just 5 years, Jessica and Lisa began their career and at the age of 16, even tried a hand at acting. With numerous hits, Lisa has had quite a career and continues to shine with each passing day.