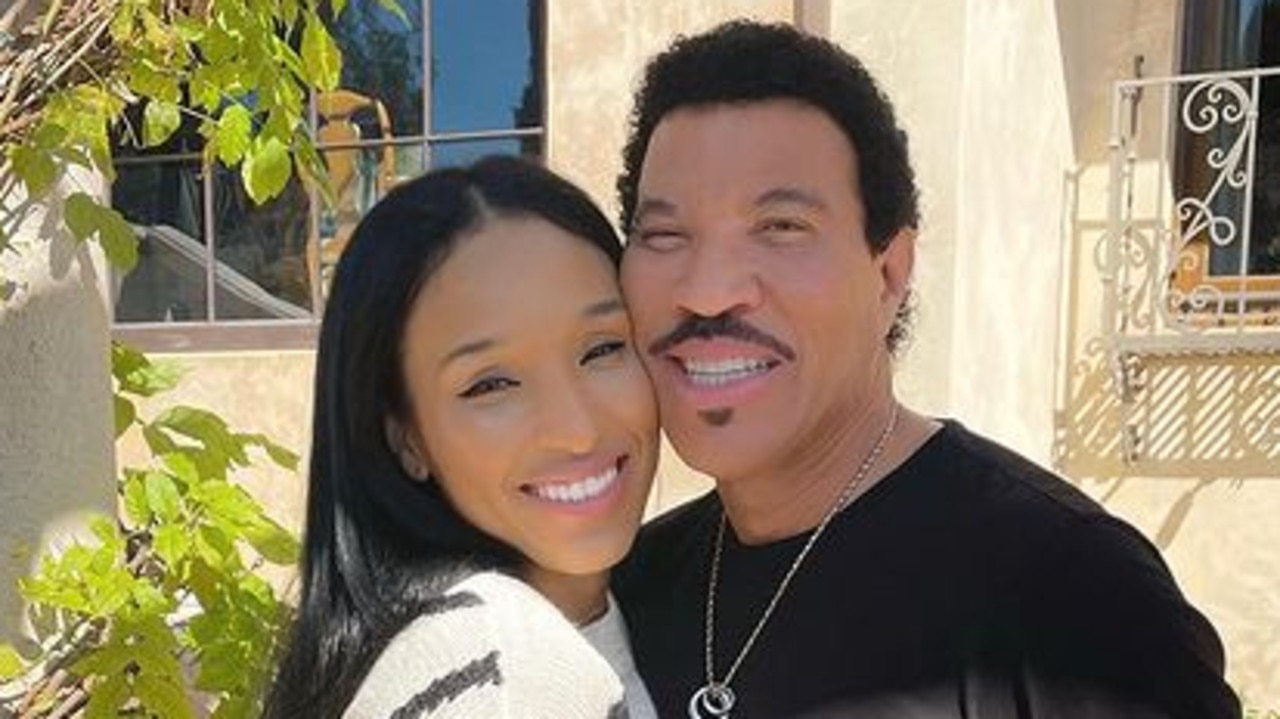 Love has no age! This sentence is made true by the American singer, songwriter, musician, and television personality Lionel Richie. He is dating a woman much younger than she, and she is not a new bae but an old love. She has been in his life for a few years now. And his fans have shown their support to this relationship. Lionel started his career as a member of the funk band  Commodores. But after he went solo, it made him one of the most successful balladeers of the 1980s. He joined the band in the year 1968, and they became a well-established and also very popular band. Many of their initial albums also had very nice danceable funk songs in them that soon gained popularity. These include tracks like  “Machine Gun” and “Brick House”.

But in the year 1982, Richie went solo and launched his album Lionel Richie which consisted of three songs. This album was a huge hit and sold over four million copies. After that, Richie was unstoppable. He released a number of albums, and that too, each one a super hit and selling millions of copies all over the world. In the course of his career, Richie has sold more than ninety million copies all over the world. And after such an impressive career, he also has a list of honors and awards after his name. He has received The Grammy Awards, Golden Globes Awards, Academy Awards, has his name on the Songwriter’s hall of fame, and many more. And since the year 2018, he is also the judge for the singing competition show American Idol along with  Luke Bryan and Katy Perry. 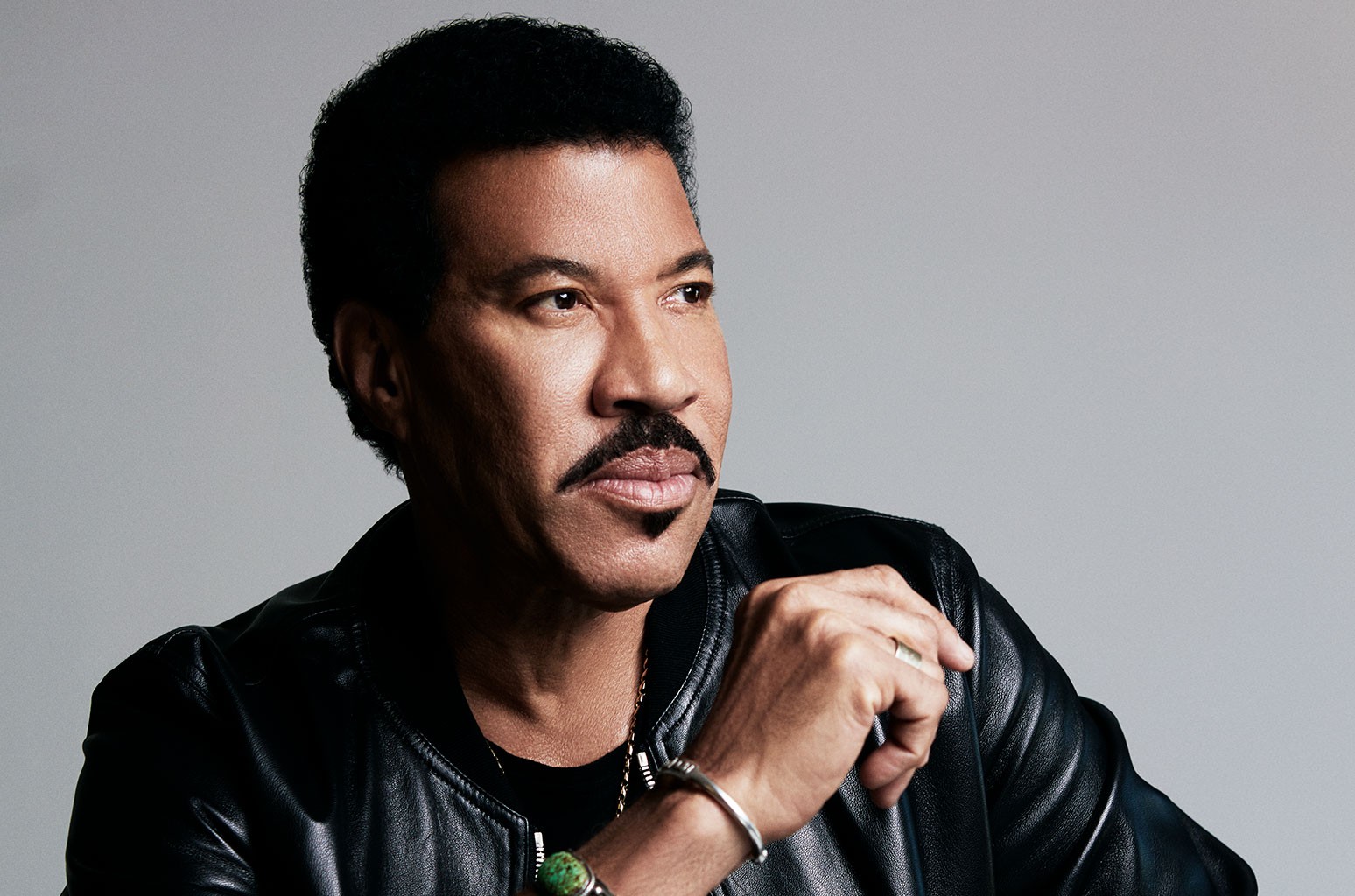 Richie was born on the 20th of June in the year 1949 and was raised in Tuskegee, Alabama. He was born to parents Lionel Brockman Richie Sr, who is a U.S. Army System Analyst, and Alberta R. Foster who worked as a teacher. And he is currently 71 years in age. Richie has appeared on NBC’s show Who do You Think You Are? in the year 2011, revealing that his maternal grandfather was a national leader of an early African-American fraternal organization. He received his education from the campus of Tuskegee Institute. And later on, he graduated from Joliet Township High School in Joliet, Illinois. Richie was also the star tennis player in his institute, which got him a tennis scholarship. With this, he remained a student at the Tuskegee Institute and gained himself a degree of Bachelor of Science in Economics.

He was initially also studying divinity to become a priest but later decided that he was not fit for becoming one and then focused on his musical career. He also suffered some prolonged throat problems, which the doctors said were incurable and could make him lose his singing career. But later, a Holistic doctor told him that ailment was only because of the kind of foods that he ate prior to going to bed. Riche was married to his childhood sweetheart Brenda Harvey. But the two separated after 18 years of marriage. Richie is not only a father but also a grandfather of two.

Who Is Lionel Richie Dating? 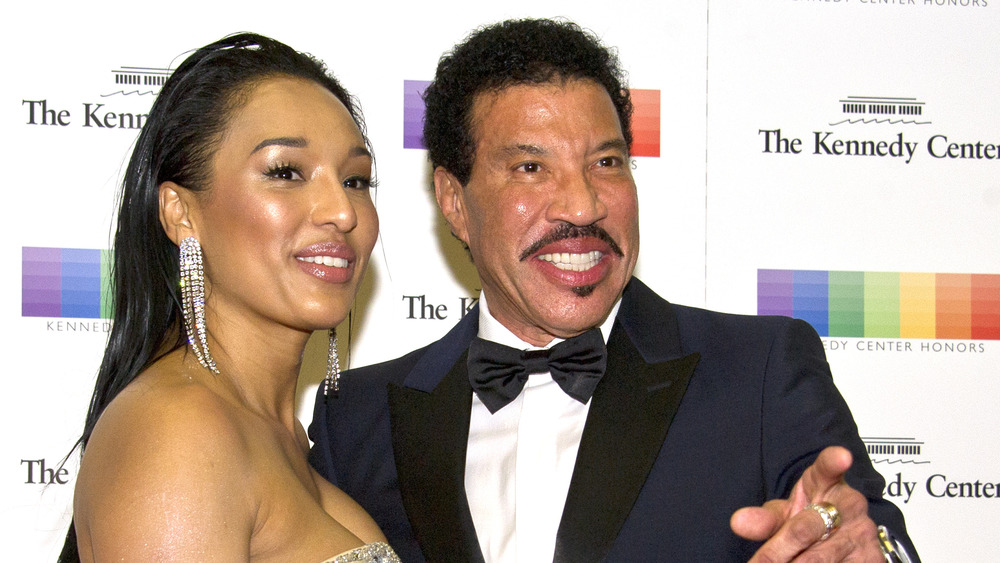 Richie’s fans have known that he is dating a woman way younger than his age. But as it is said that true love always wins, his fans have given all their support to their relationship. Richie is currently dating Lisa Parigi. Parigi grew up in Switzerland and had Swiss, Caribbean, and Chinese descendence. She can also speak multiple languages like German, French, Swiss-German, and English pretty fluently. She is currently 30 years old. Richie and Parigi have not met recently, but they have been seeing each other since the year 2014.

The 40 years age gap that they have been a hot topic among their fans, but the bond they share is unbreakable. This news did come across as a shocker for many of Richie’s fans, but they have come around now and support them. One of the Twitter users and a fan has also tweeted writing that he does not see any problem in this and thinks that Parigi is grown enough to make her own decisions. Showing his support to the couple.