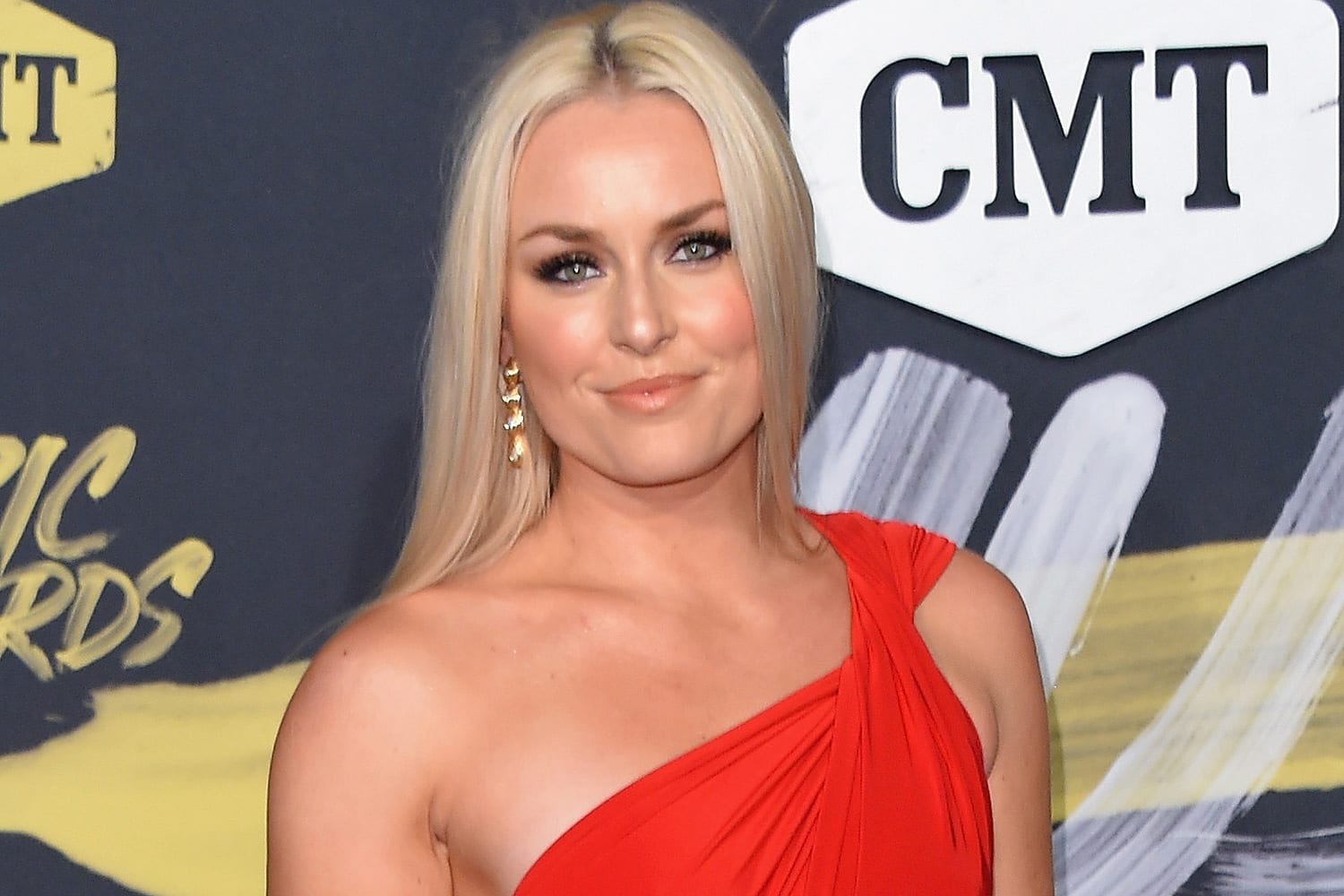 Are You Wondering who the skiing champion Lindsey Vonn is dating? Lindsey Vonn is known as an American former World Cup alpine ski racer on the US ski team. Moreover, the ski racer had has won over four women’s World Cup overall championships. Also, she is one of the only two women who were able to do achieve that. And she had become the leader in Women’s World Cup victories with 82 wins. This position was first held by Annemarie Moser-Pröll of Austria. Annemarie had held the record back in the year 1970s. She is also one of the only six women to have won eight World Cups.

As of now, she had retired due to severe and multiple injuries. Before retiring, her injuries had led her to miss almost all of the 2014 season. Other than all of her amazing achievements, her charming personality has won over many people. She is a big dog lover. Even her dogs have their own Instagram accounts to post and to bewitch us with their cuteness. She likes to describe herself as a person who is very dorky but not cool and that she likes to relax with her dogs in her onesie. She feels very happy whenever she does that. Lindsey Vonn has a very great personality that has not been unnoticed by some men. If you are curious about who she might be dating, stay with us!

Who Is Lindsey Vonn Dating? 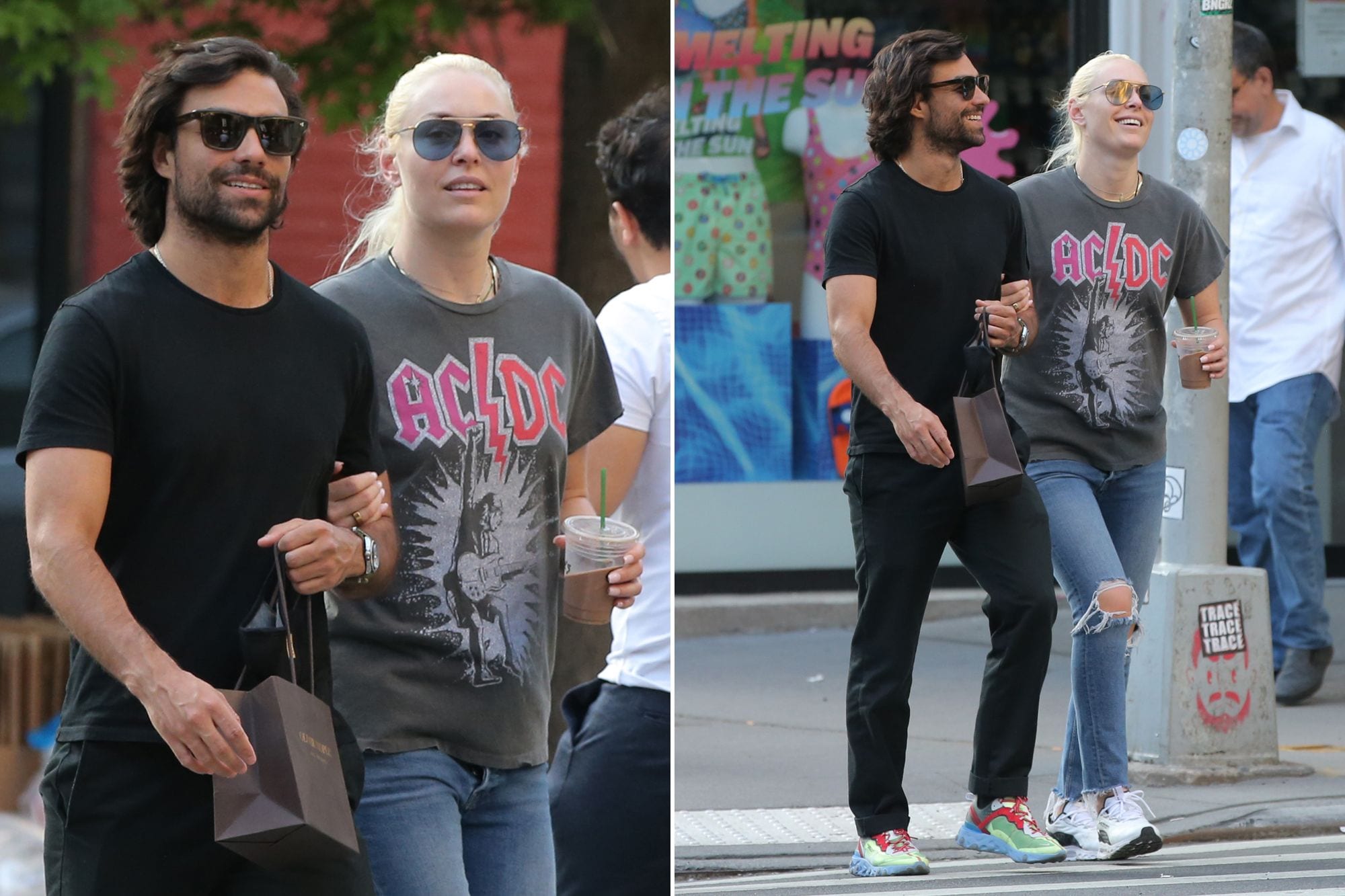 The sweet couple was spotted in New York City on Wednesday 16th of May. People were in awe of the couple as they walked arm in arm on the street. It looks like they had come out for a nice stroll as both Lindsey Vonn and Diego Osorio had dressed casually. They walked happily together around SoHo after grabbing a cup of coffee. Also, a source says that Lindsey Vonn and Diego Osorio met with the help of some friends and that they are enjoying getting to know each other. Their appearance had given the answer to whether the blonde beauty Lindsey Vonn has moved on with her ex-fiance P.K. Subban. Lindsey Vonn and P.K. Subban had called off their engagement five months from now.

Born as Lindsey Caroline Kildow on the 18th of October in the year 1984. Her birthplace is in St. Paul, Minnesota, and had grown up in the Twin Cities, which is a metropolitan area in Burnsville. She had started to ski at the age of two and had, later on, joined Erich Sailor’s renowned development program. According to Erich Sailor, Lindsey Vonn’s dad Alan Lee Kildow had always wanted her to be the best at skiing. This may be because her father had won a national junior title but later got a knee injury when he was 18 years old. 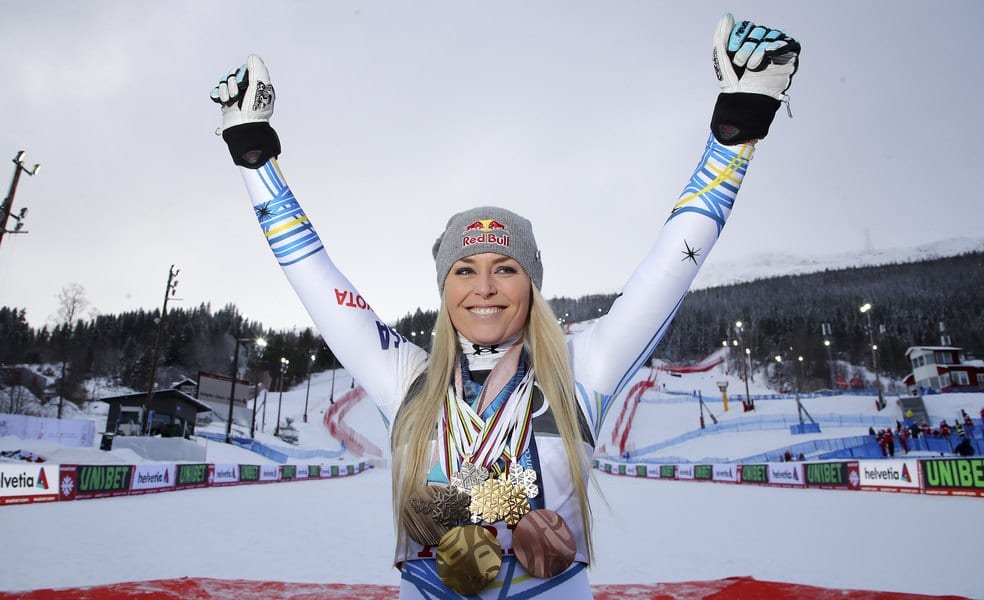 When Lindsey Vonn was nine years old, her dream to meet her role model had come true. She had met up with Picabo Street and had left such an impression on Picabo that she still remembered her meeting with Lindsey Vonn. Amazingly, Picabo Street had become the mentor of Lindsey Vonn’s skiing. Afterward, the rising ski star had moved to Colorado. There she had trained in skiing for several years. She was joined by her family by the late 1990s. As fr her school life, she had educated herself through distance education at the University of Missouri High School and had studied through their online program. And as she grew up, she practiced and practiced and has become the great woman as we know her today. Also, many young skiers see her as an inspiration.