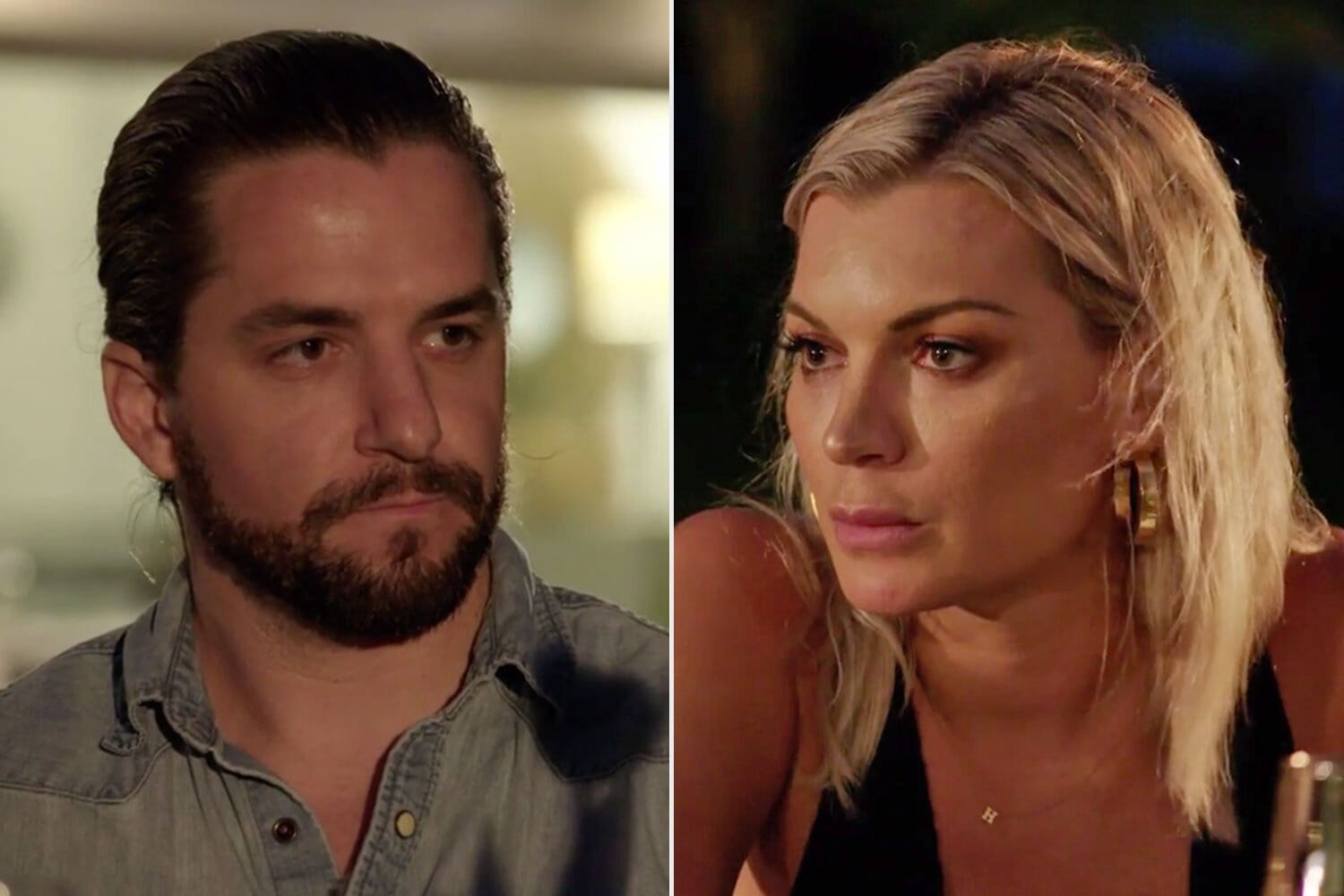 Lindsay Hubbard became a popular figure after being one of the cast members on Season 5 of the popular reality television series Summer House. While the television series usually revolves around a group of people living in a house in the Hamptons over the summer, the newest season soon took an interesting turn. Under normal circumstances, the nine housemates normally travel between New York City and the Hamptons mostly during the weekends.

However, this time it was different as all the nine housemates were quarantined, with cameras focusing on them for six weeks. With so much time under the eye of the camera, Lindsay’s personal life has come under the public life, and it seems like she might have a new man in her life. The star addressed her split with former boyfriend Stephen, saying that she spent the last year emotionally giving herself to someone who sadly enough did not emotionally show up to the relationship.

Who Is Lindsay Hubbard Dating?

It was reported that Linsday is going strong with her boyfriend, Stephen Traversie. However, fans soon received a piece of surprising news as the couple split up in October after being together for nearly a year and a half. Despite dating for a while, the two announced the split and went their separate ways after Summer House filming was wrapped. 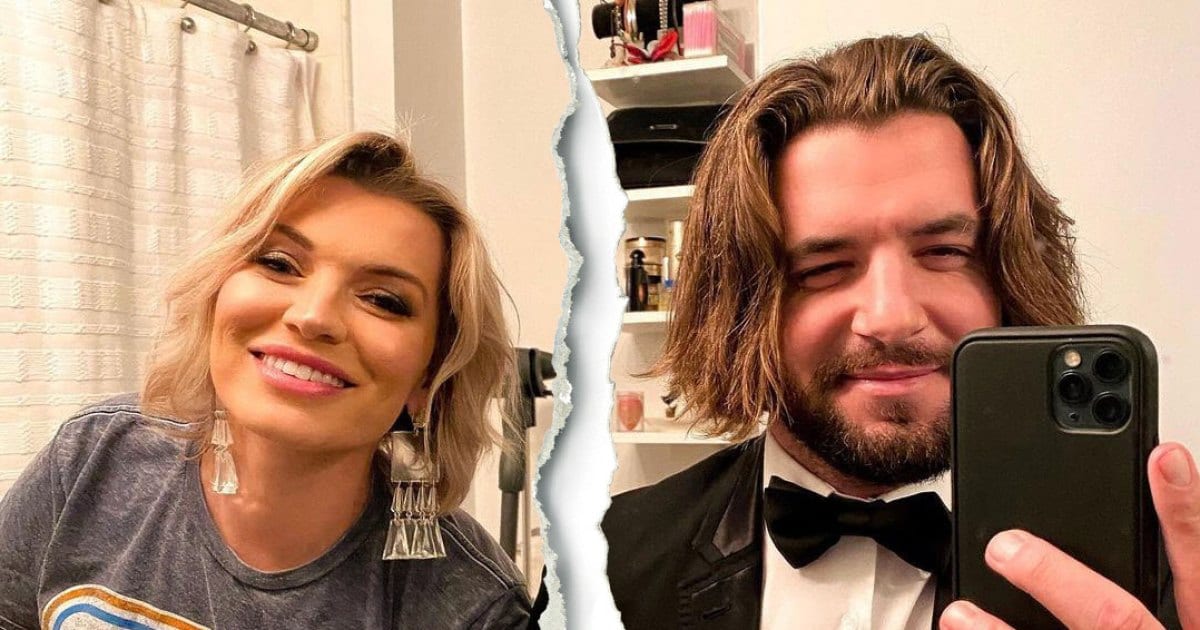 The split came in as a shock as Stephen appeared in the trailer, and the two were quite in love with Lindsay, even admitting that she is ready for engagement, marriage, and babies. Followers have speculated that the relationship was taking a tumultuous turn after the two stormed off at dinner, and Stephen even declared that he would leave the house. It has been further reported that the two broke up after the disastrous dinner date that went on to turn into a heated argument. While addressing the split, the Bravo star explained how she and Stephen have been so disconnected, and it felt like they were stuck in this really bad cycle. Stephen later said that he gave in loads of effort that went all unnoticed.

For more, also read Who is Luann De Lesseps Dating Currently & What Happened With Garth Wakeford?

While Stephen and Lindsay are not together anymore, fans are speculating that there might be a new man in Lindsay’s life: Luke Gulbranson! One of the show members, Paige has revealed that she is pretty sure that Lindsay was attracted to Luke, and it’s the same way around. Paige further said that the two look at each other in a different way. The castmates are pretty sure that the two are much more than friends. Sadly enough, that is not the case as some assumed it to be.

Well we didn’t scare him away… yet 🖤 @STravy #summerhouse new episode tomorrow! pic.twitter.com/tozVdwGD54

However, Lindsay has straight-up denied any such rumors. Not only that, but she was not quite thrilled about the ongoing rumors and stormed off on her fellow castmates. The two are not dating and are just friends. While Lindsay further admitted that Luke sometimes gets into messy situations with girls, but they are not dating. The whole rumors and how the castmates were sure that something is going on between the two led to a big heated argument.

While Lindsay has straight-up denied any relationship rumors with a fellow cast member, she was once linked with co-star Carl Radke. While addressing the rising dating rumors, Lindsay explained how they have gotten closer throughout the years and especially after a couple of summers ago and then fall, winter, spring. 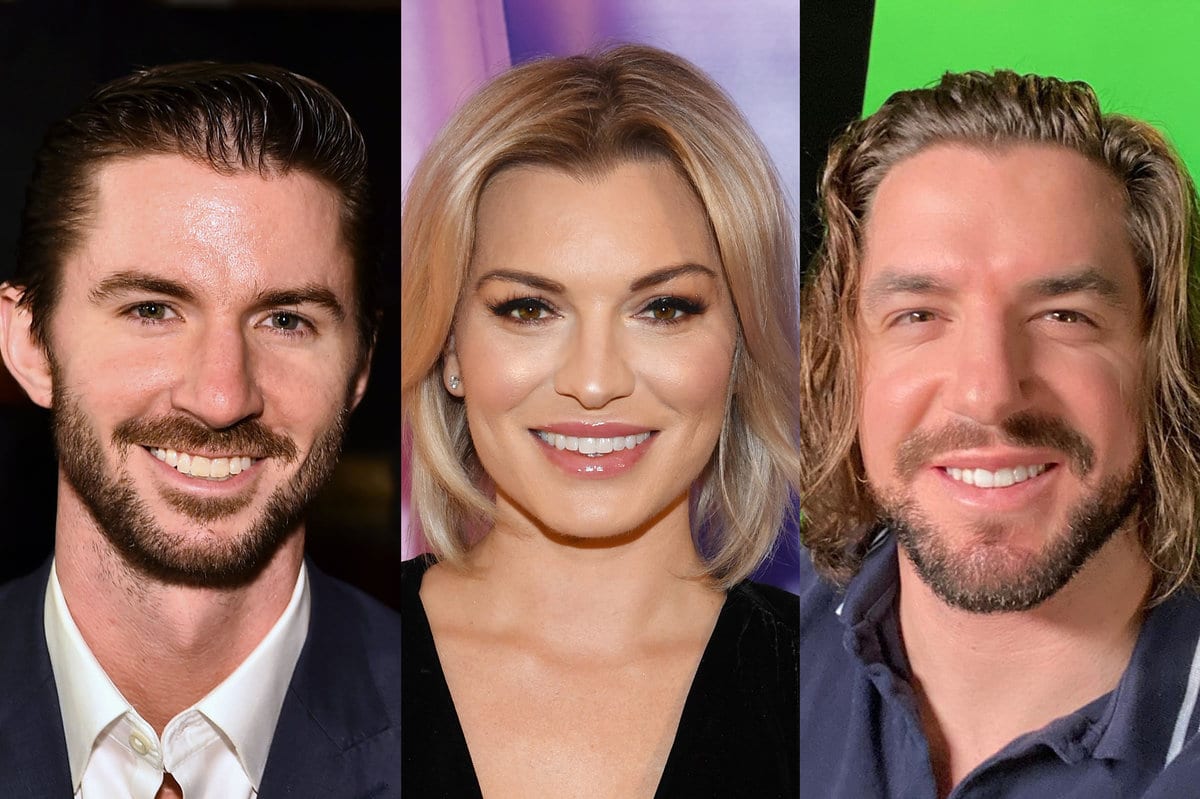 According to Hubbard, they just kept getting closer with time and then they both wound up single at the same time, which she thinks have never happened before! Given Carl’s tumultuous dating history, it seems like Lindsay was being nervous about the possibility of entering a romantic relationship with him, as the Bravo star admitted herself. Things did not pan out well as nothing really happened, and the dating rumors soon fizzled out.