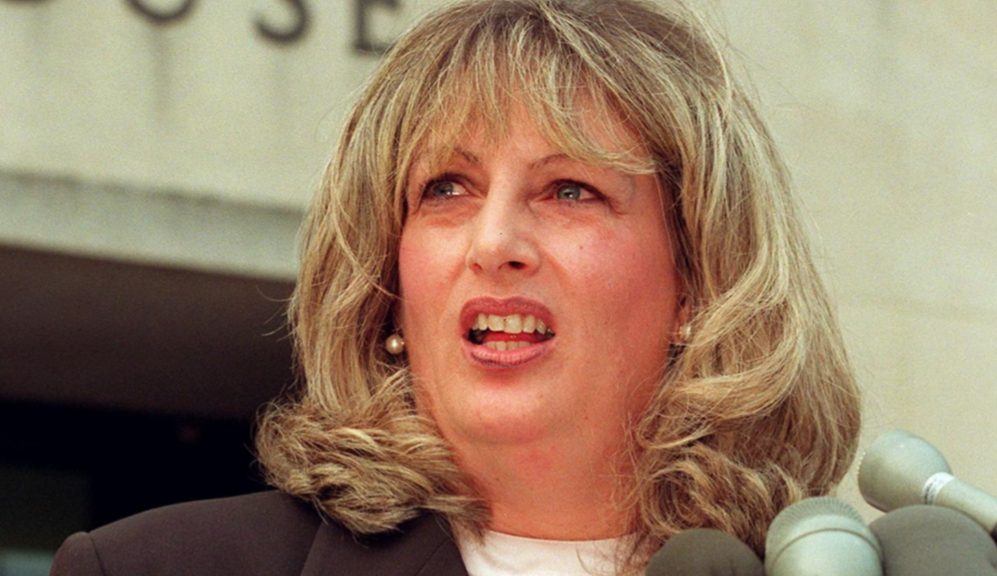 Who is Linda Tripp? She was an American civil servant and a businesswoman. Besides this, her significant recognition is about her role in the Clinton-Lewinsky scandal of 1998. Many of you must be aware of the mentioned scandal. In brief, it is a political scandal of intimacy between the former US president Bill Clinton and the young intern in the White House, Monica Lewinsky. Along with Lewinsky, Linda also used to work as an employee in the White House.

Her prominent role in the scandal was secretly recording Lewinsky’s private phone calls about her intimate relationship with President Bill Clinton. Linda Tripp stated that her intention was very much patriotic and had agreed to hand over all the tapes. Later on, the recording served as great evidence in the Clinton-Lewinsky scandal.

Talking about her personal life, Linda had married twice and gave birth to a son and a daughter. We shall discuss more of her family details in a while. At the time she was on her deathbed, her daughter had uploaded a post on her social media account for receiving prayers and good wishes for her mother. On the very next day, Linda Tripp passed away.

Who is Linda Tripp? Her career in brief

Linda Rose Carotenuto (popularly known as Linda Tripp)  was an American civil servant in the later period of her career. She was born on 24 November 1949 in Jersey City, New Jersey, United States. She was born to Albert Carotenuto, who was a maths and science teacher in a high school. Talking about her mother, she was a German woman. Since her father had an affair with one of his colleagues, this couple got themselves divorced in 1968. She completed her graduation from Hanover Park High School in New Jersey. 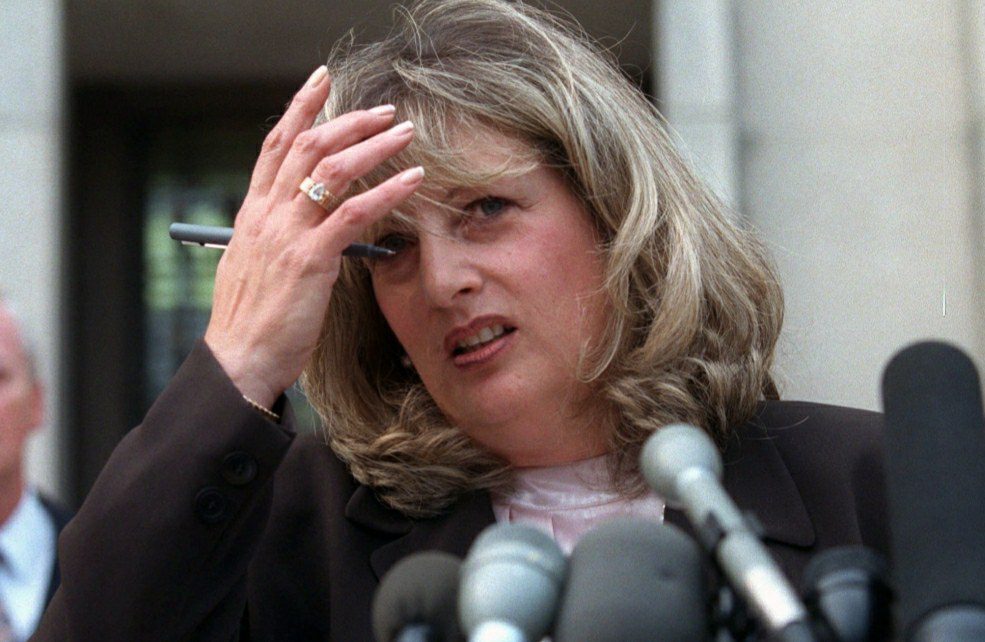 In the beginning of her career, Linda had worked as a secretary in Army Intelligence at Forte Meade, Maryland. Later on, she had worked as the White House employee in the George H.W Bush administration. In 1993, Bill Clinton became the president 1993. Thereafter, Tripp joined Pentagon in the office of public affairs. She has earned quite a lump sum amount of money in her career by working in such great places with such honorable people. To be more precise, working in the Pentagon had raised her $20000 per year.

Also, in 2020, the actress Sarah Paulson portrayed Linda Tripp in the television series Impeachment: American Crime Story. It premiered on 7 September 2021 on FX. Unfortunately, Linda Tripp couldn’t watch herself playing such a prominent role in the political intimacy scandal of former US president Bill Clinton and the White House intern Monica Lewinsky.

In 1971, Linda married Bruce Tripp, who used to be a military officer. She gave birth to a son and daughter. The name of her son is Ryan Tripp, and her daughter is Allison Tripp Foley. Both of them used to have a great warm relationship with their mother. Unfortunately, things didn’t work well between, and the couple filed for divorce. They got separated in 1990.

Following her divorce from Bruce Tripp, Linda married Dieter Rausch. He is a German architect. The couple used to live together in Middleburg, Virginia. They owned a store and named it Christmas Sleigh. 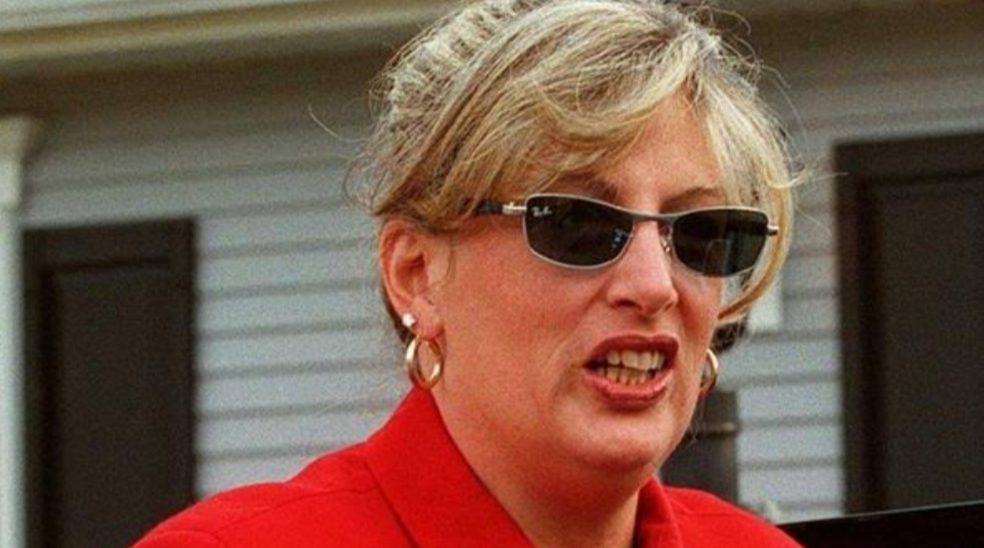 Last year, in April Linda Tripp, was on deteriorating. On social media, her daughter, Allison Tripp, had uploaded a post regarding how her mother’s health was deteriorating. Allison was afraid of surviving this heartache. Lewinsky even commented on her post wishing and praying for the recovery of Linda. But on the very next day, the American civil servant, Linda Tripp, passed away on 8 April 2020 at the age of 70. In the beginning, no valid reasons were known for her death. But after investigation and several speculations, the reason came out. Linda was suffering from pancreatic cancer. Also, she had breast cancer earlier. All these made her week in the latter days, and it took her life away.