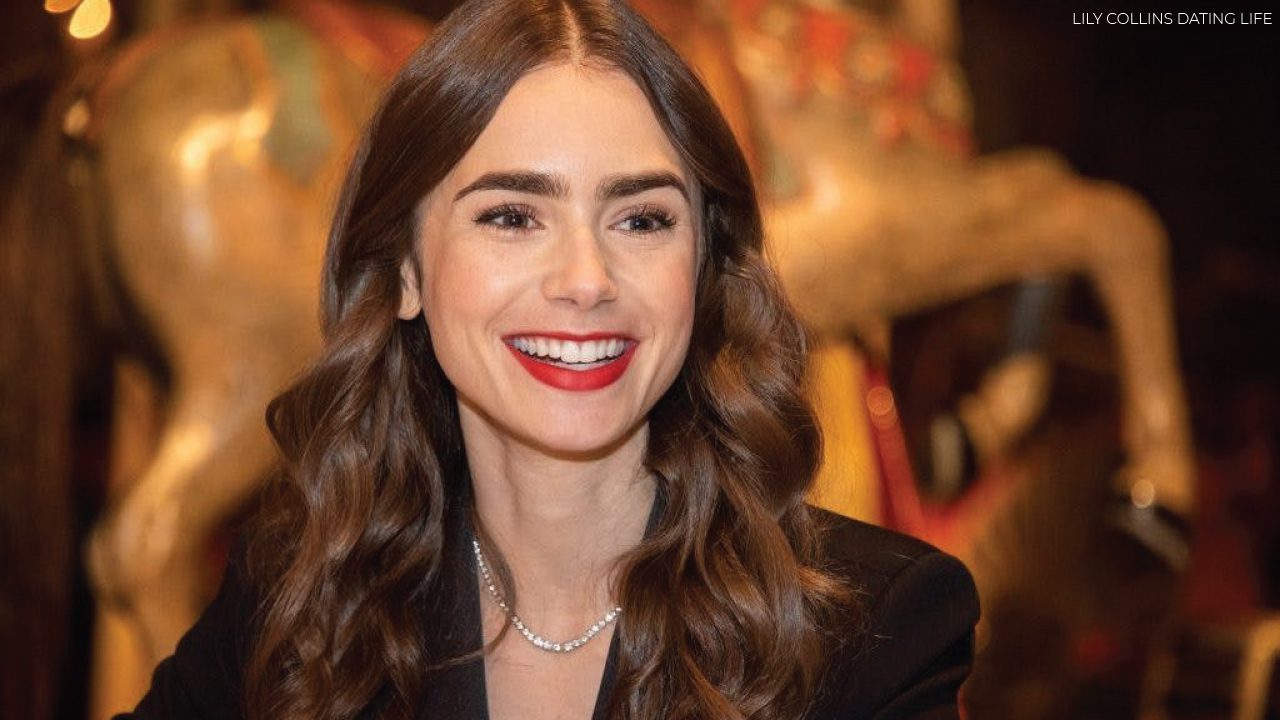 Are you keen to know about Lily Collins affair? Do you want to know about the actress’s personal life? If yes, then you are at the right place, So let’s start. Lily Collins is a very beautiful American-British actress. Lily Collins was born on 18 March 1989 in Surrey to parents Phil Collins and Jill Tavelman. Her parents divorced in 1996, after which she shifted to Los Angeles with her mother. She has studied Broadcast Journalism. Actress Joley Collins is her half-sister, from her father’s first wife. Musician Simon Collins is also her half-sister. Apart from these, she has two younger half-brothers from her father’s third marriage. Lily entered the industry at the age of just 2 years. She gave her performance in series Growing Pains, this series was telecast on BBC. In 2007, Spain’s Glamor Magazine termed her as an International Model of the Year.

During her young age, she wrote a short column named NY Confidential for the British magazine Elle Girl. Lilly’s highest-grossing film was The Blind Side, a sports drama-based film released in 2009. This was Lilly’s major film. After this, she was approached for many leading roles. Her character as Clary Fray in the film The Mortal Instruments: City of Bones won her Teen Choice Award nominations. Lily’s character Marla Mabrey in the comedy film Rules Don’t Apply, was highly praised by critics. For this film, she won a nomination for the Golden Globe Award for Best Actress. She is also well known for her appearances in biographical films. She was a part of a Netflix drama, Extremely Wick, Shockingly Evil, and Vile, in which she played Liz Kendall. Her character of Rita Alexander in the film Mank was a huge success. 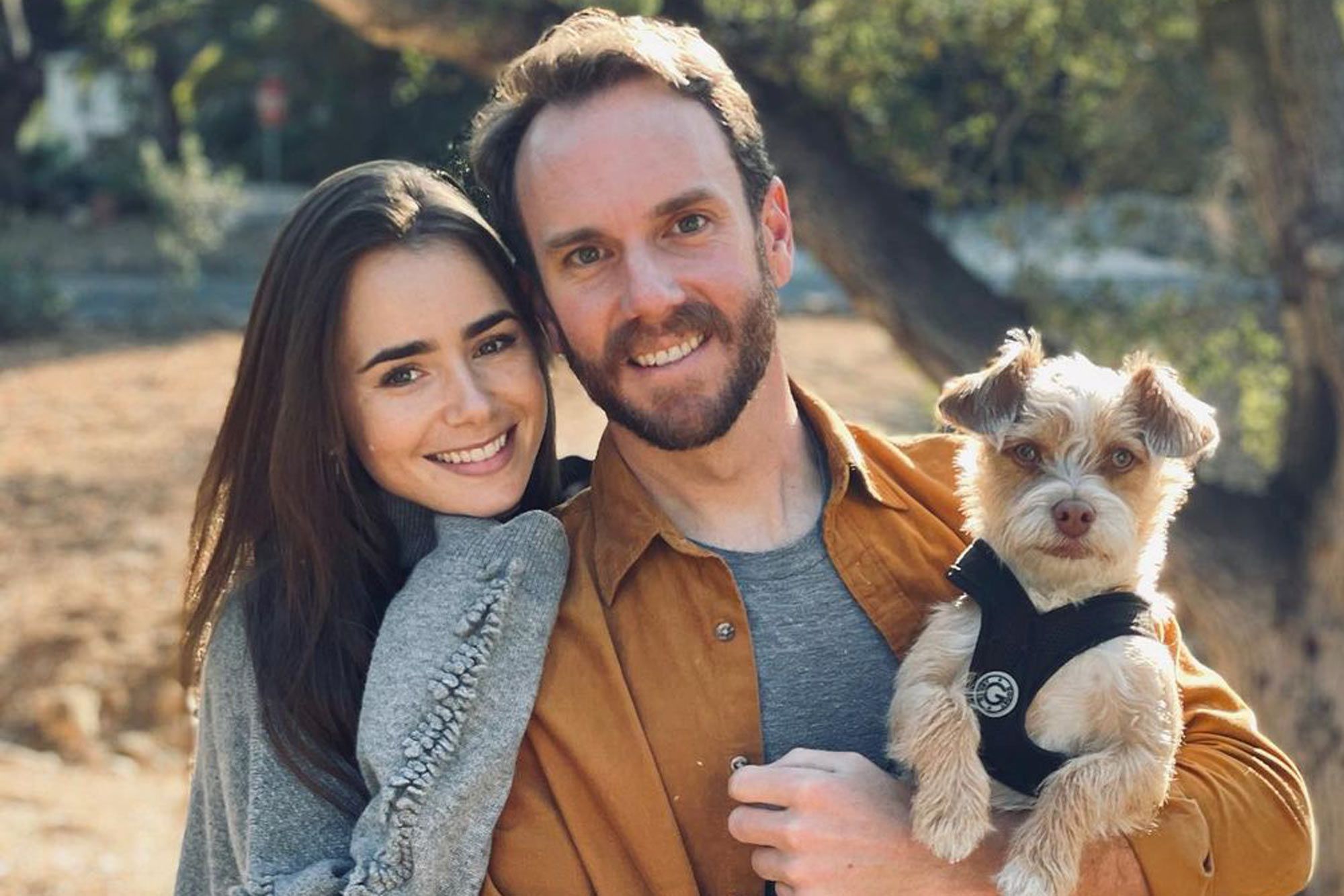 In 2019, British-American actress Lily Collins and American director, writer Charlie McDowell started dating each other. It was a serious relationship for Collins and Lily. When Lily met Charlie for the first time, she fell in love with him. She wanted to meet Charlie again and again. Collins had to face a lot of difficulties after the divorce of her parents, due to which she does not like to reveal about her personal life. But in August 2019, they made their relationship public. Collins shared the news of her relationship through a post on Instagram.

After a one-year relationship, the couple got engaged in September 2020. Collins and McDowell shared their engagement news with three posts on Instagram. She wrote in the caption that she was waiting for so long. Many celebrities congratulated them by commenting on their post. The couple finally got married on 4 September 2021 in Dunton Hot Springs, Colorado. It was an intimate ceremony, the news of Lily and Charlie’s wedding surprised the fans. She announced this news with a short note. 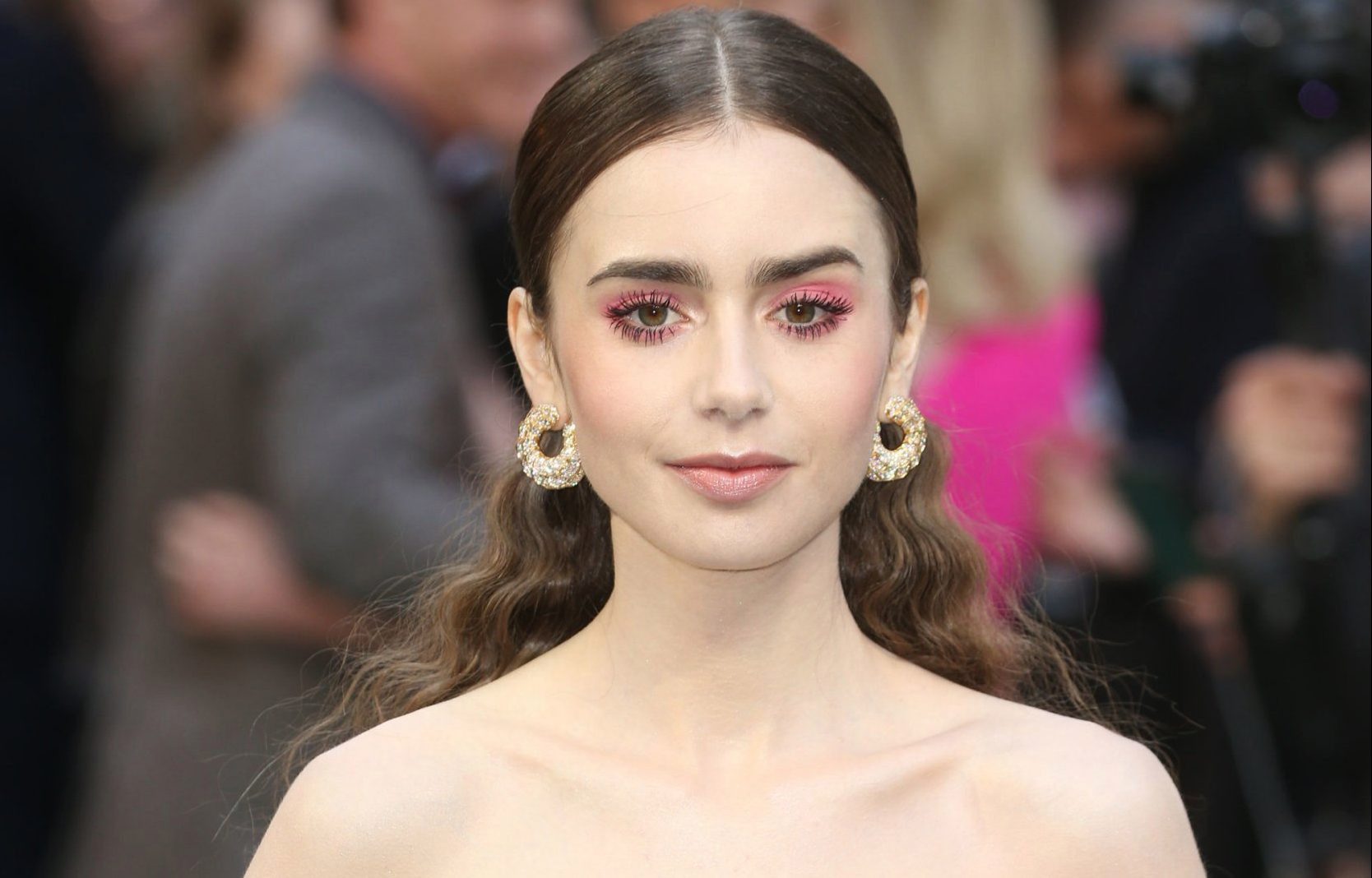 Lily acting in the BBC Growing Pains series at the only age of two. In 2011, she appeared in the film Priest, it was a serious failure and commercial, she gained fame for his work. In 2012, Collins starred for Snow White, the British Daily Telegraph wrote about Collins: she has a lovely, dramatic, and almost cinematic face; think of Audrey Hepburn with Liam Gallagher’s eyebrows. Her smile is a beautiful, cheeky plate.

Lily was part of some amazing movies.  Collins has played Fantine in the transformation of the BBC miniseries of Les Misérables and is currently starring Emily Cooper in the Netflix series Emily in Paris, both of whom earned her fame; lastly, received the Golden Globe Award for Best Actress, Television Series Musical or Comedy. She started writing about Unfiltered: No Shame, No Regrets, Just Me in which she discusses her struggles with mental health, including eating disorders that she had as a teenager.

Lily began singing in the film, make a rewritten English cover of “I Believe In Love. Collins was also part of the Netflix drama film Okja. Collins came up with the action film The Blind Side, which was the third-highest film of its year. Lily was highly famous for her character as Marla Mabrey in the comedy film Rules Do Not Apply, which won her Golden Globe Award for Best Actress nomination.

Also Read: Diana De Vegh Affair: Everything We Know About Her Alleged Relationship