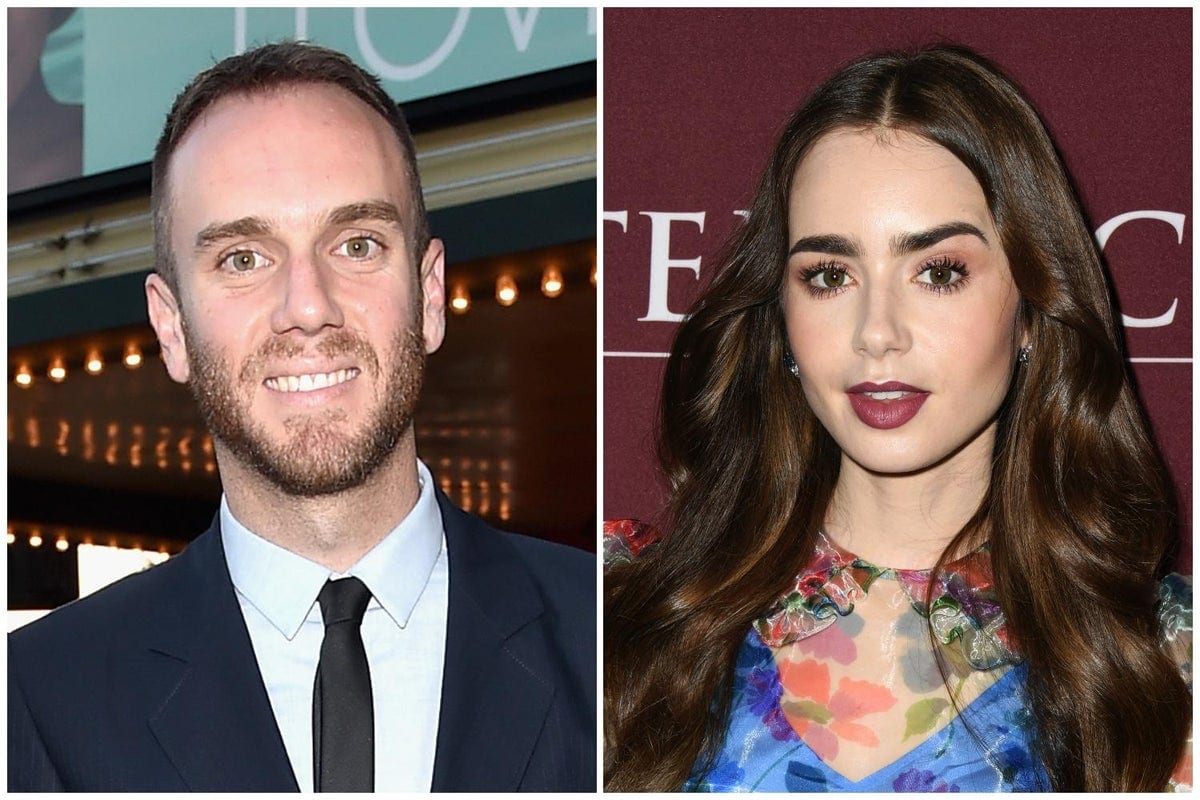 Here, we will find out Who Is Lily Collins Dating. British American actress Lily Collins has been acting from the age of two! The actress bagged her first breakthrough role in The Blind Side. The star has been a part of several notable movies including Mirror Mirror and Stuck In Love. Her role as a patient of anorexia in the critically acclaimed drama movie To The Bone. Lily Collins recently starred in the Netflix movie Mank.

Lily Collins recently made the headlines after bagging the lead role in the Netflix series Emily In Paris. The series went on to become a huge hit and has already been renewed for a second season! Collins Collins also bagged a second Golden Globe Award nomination for Best Actress. The actress has been the center of the media spotlight after she was spotted in one of the colorful dresses recently as Emily In Paris season 2 kick-started production. Let us take a look at Who Is Lily Collins Dating.

Who Is Lily Collins Dating?

The Emily in Paris star might be confused with her love life in the Netflix series, but her real-life love story is just straight out of a fairy tale! The actress is happily engaged to Charlie McDowell. Charlie McDowell is a writer and has penned down movies like The Discovery and The One I Love. Lily Collins admitted that it was love at first sight during an interview on Live With Kelly and Ryan. The actress further explained that it was one of those situations where she knew the second she met him that she wanted to be his wife one day.

Shortly after meeting, the couple soon took to social media to make their relationship official in 2019. Lily Collins recalled how Charlie popped the question while the two were on an RV trip in Sedona, Arizona back in September 2020. When asked, the star explained how it was all pretty much pre-planned and her fiance did a self-timer video, which they were then able to then later get screen grabs. Charlie planned the whole thing up without Collins knowing.

While Lily Collins found her happily ever after with her fiance Charlie McDowell. She was once linked to actor Zac Efron. The two went on a few dates and had an on-off relationship for a year. These rumors were fuelled after the two were spotted in Disneyland while strolling around hand in hand. Despite the speculations, neither of the two ever confirmed the relationship. Take a look at this interview on The Kelly Clarkson Show as the actress gushed over her cute little proposal story.

This is the sweetest proposal story ever! Tune in today for more with #EmilyinParis star @LilyCollins and a sneak peek at her new movie #Mank pic.twitter.com/tLooiB1Sy7

The two soon parted ways and the split seemed amicable and remained friends. Collins and Zac later reunited for the Netflix series titled Extremely Wicked, Shockingly Evil, and Vile. The actress shortly dated Marvel star, Chris Evans back in 2015. The two met during the Vanity fair Oscar Party, while they went on a few dates together, things soon fizzled off between the two. The actress also dated Twilight star Taylor Lautner for a short period.

Lily Collins Is All Set To Star In Netflix’s Next Project?

Streaming giant Netflix has successfully acquired the modern-day noir pic turned Windfall from director Charlie McDowell. Lily Collins will be starring alongside How I Met Your Mother fame Jason Segel and Jesse Plemons. The story will.be focusing on a young couple who arrive at their vacation home and make a shocking discovery about the house being robbed. 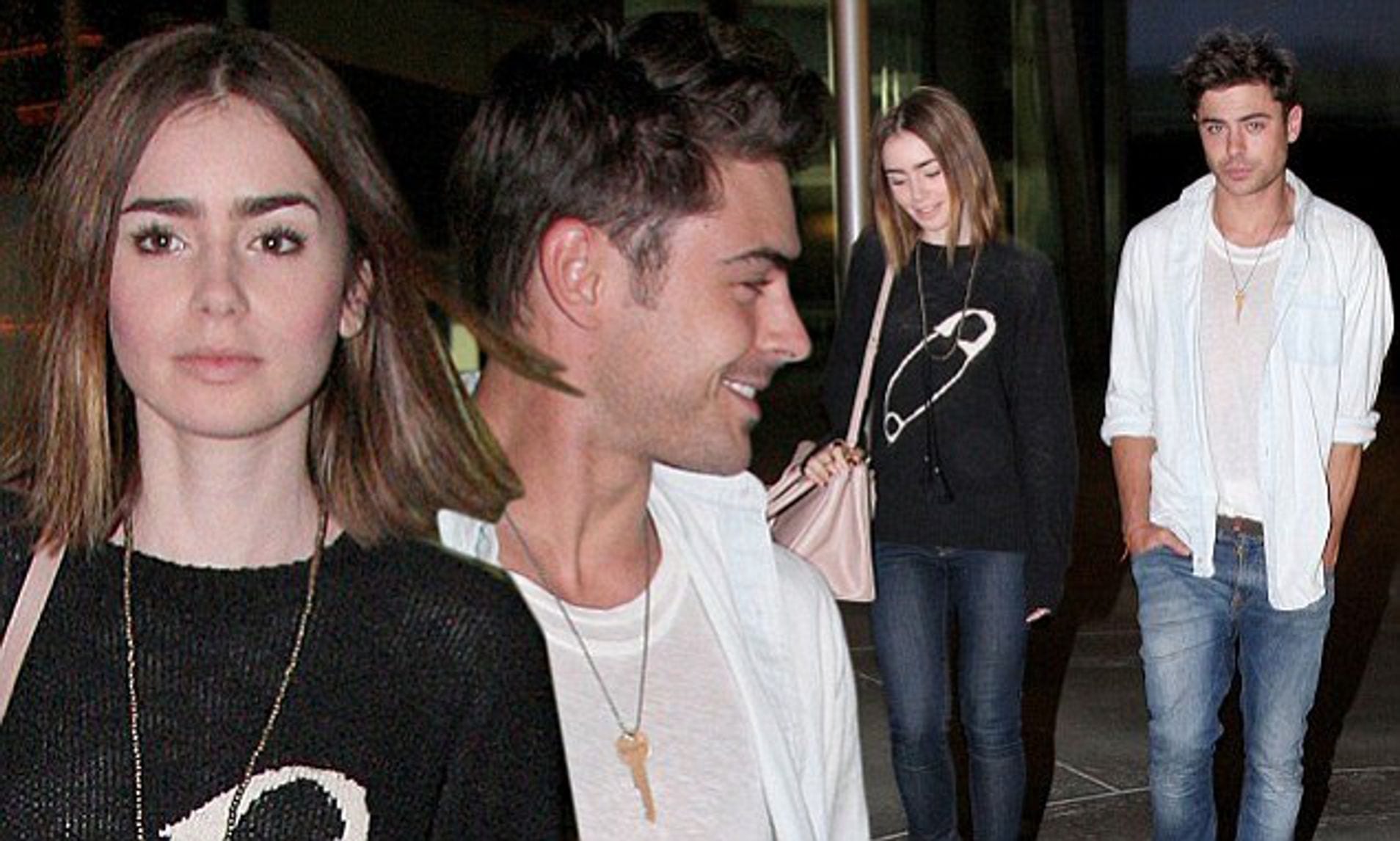 The actress seemed to have a packed year as she is also going to star in her spin-off on the beloved character Polly Pocket. Collins will produce the film in addition to playing the lead role while Lena Dunham will be directing it. While talking about the role, Collins explains how as a child she was obsessed with Polly Pocket, and this is a real dream come true for her. The actress further says that she cannot wait to bring these tiny toys to the big screen.