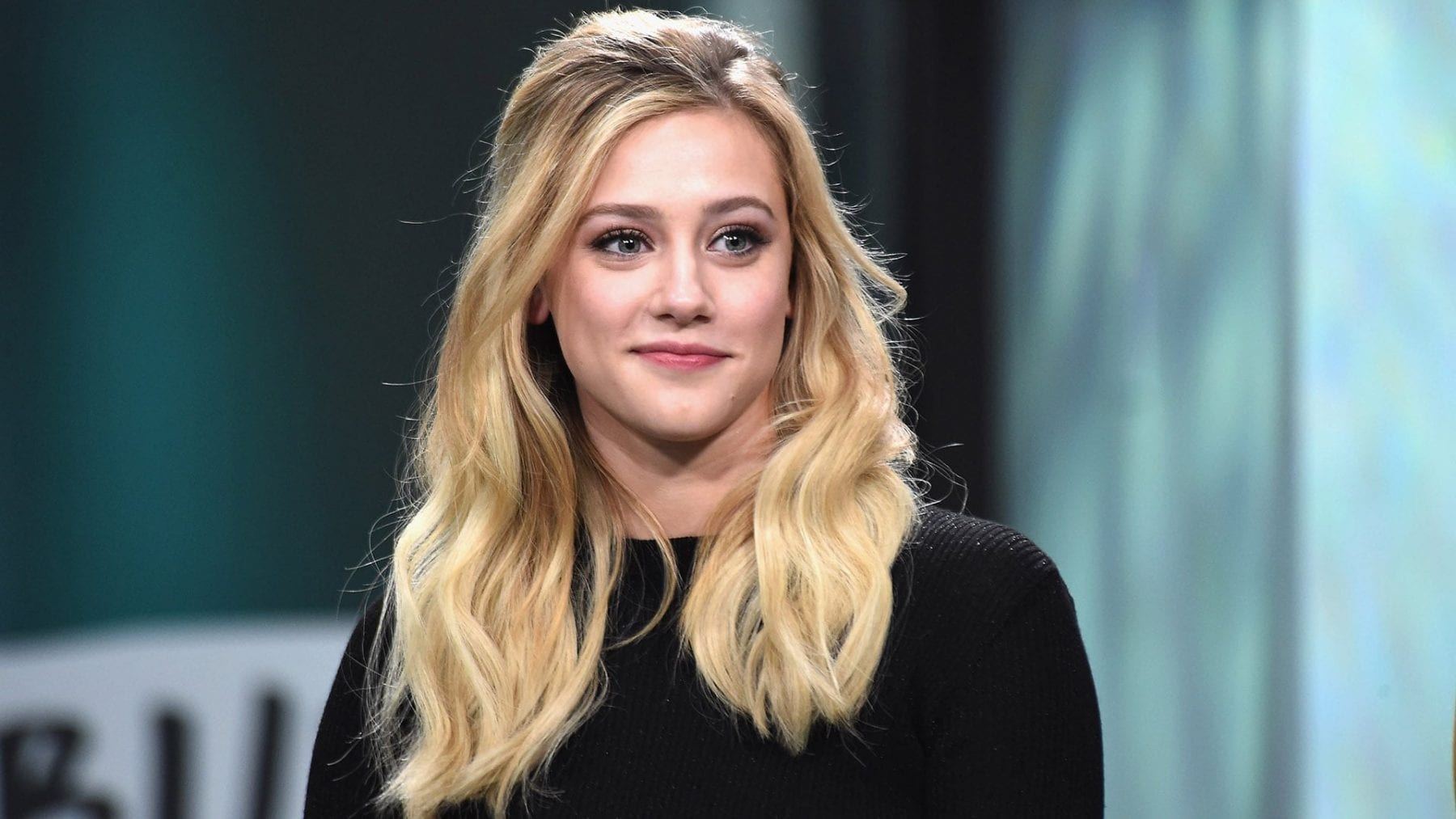 Lili Reinhart has been ruling our hearts for years now. Apart from being a famous actress, Lili is a popular author. Over the years, she has made the young hearts go wild with her smile. Likewise, her fans across the world are curious about the star’s love life. Her role as Betty Cooper in the television series Riverdale has impressed everyone. Also, her loving nature has been portrayed in the series. As a result, Lili’s love life is worth the discussion.

Lili is a famous American actress. She joined the industry in the year 2010. Since then, Lili has been a popular name. Especially her role in the American teen drama Riverdale has given her instant fame. In the initial days, Reinhart was highly discouraged. At some point, she made her mind of leaving this dream of hers. However, fate was with her. After almost 11 years in the industry, Lili has made her special spot through hard work and determination. She is one of the best young artists of the time. As a result, her life has fallen under the radar of the paparazzi. 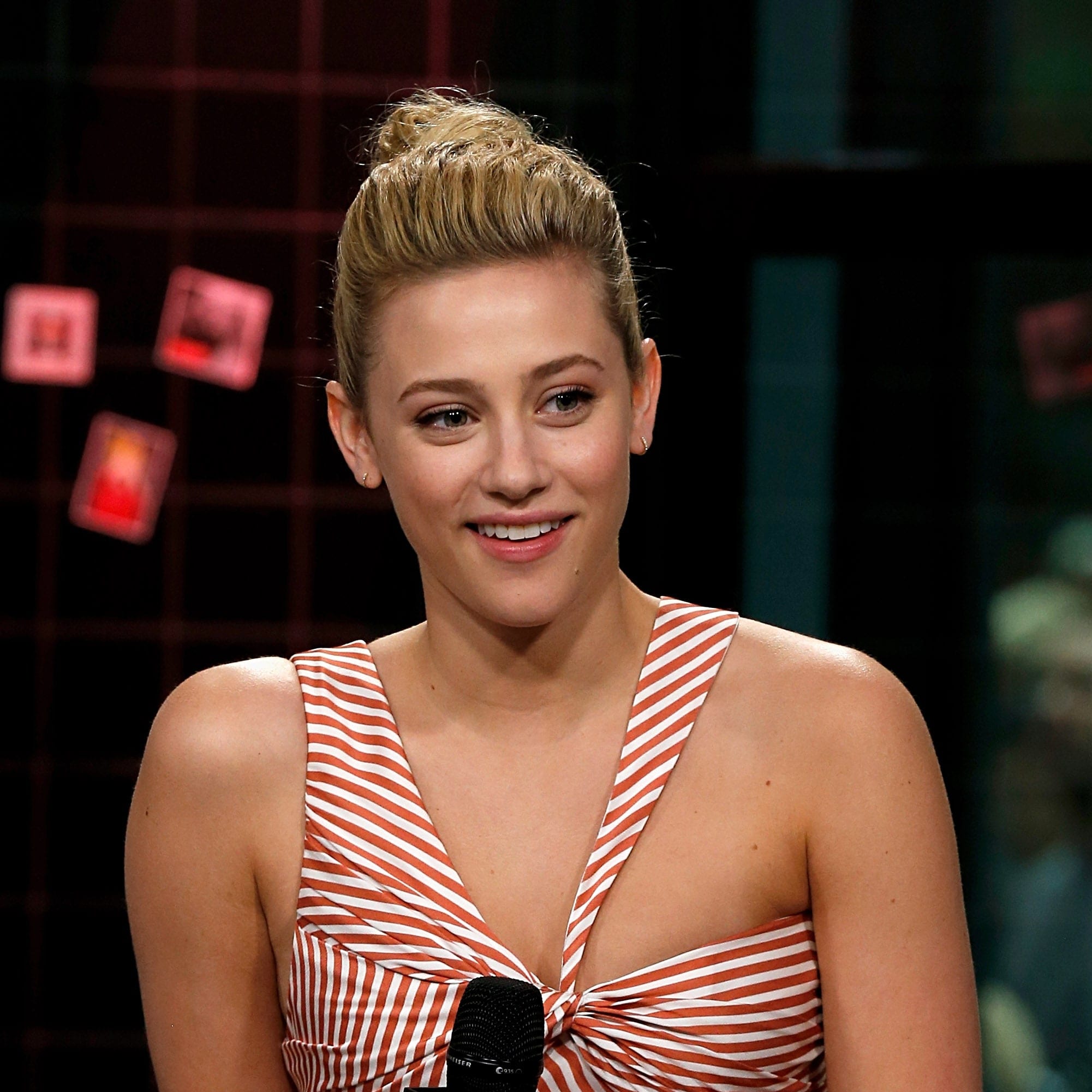 Likewise, her fans are curious to know whether the Riverdale star is dating someone or not. It is indeed a question to ponder over. Meanwhile, the netizens are scrolling through different sites to gather some information about Lili’s personal life and love interests. Therefore, in this article, we will be talking about Reinhart’s love life. Also, we will shed some light on who is Lili Reinhart dating. Here’s what we know about her.

Who Is Lili Reinhart dating?

Lili and her love life have been a constant topic of discussion. The beautiful actress has stolen everyone’s heart through her outstanding performances on-screen. As a result, she has become one of the most discussed actresses in recent times. Moreover, her love interest has caught our attention. Seems like we know something about her dating life. As of now, Lili Reinhart is single. She is not committed to anyone but her work. 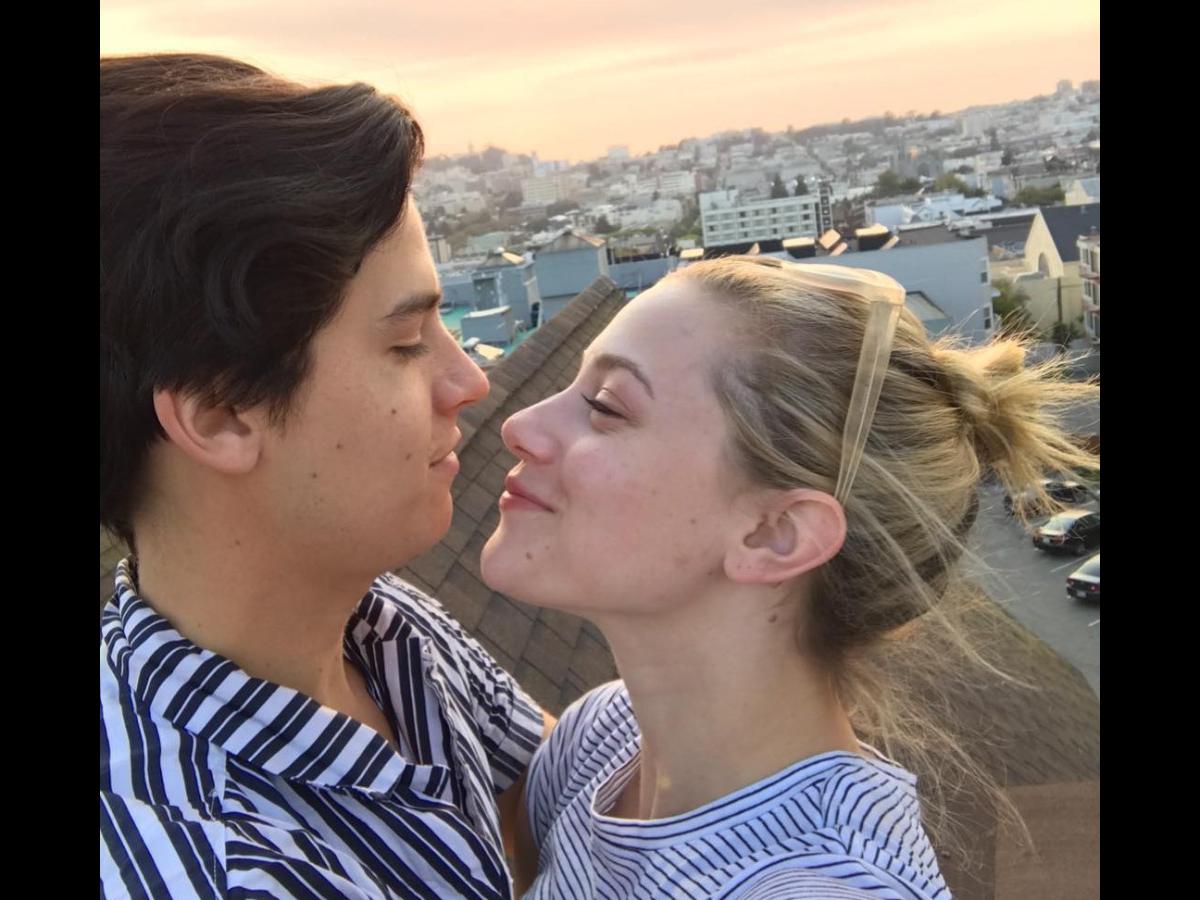 Lili was in a relationship with Cole Sprouse.

Previously, Lili was in a relationship with co-star Cole Sprouse. The duo was among the most followed couples online. The Riverdale stars were seen together since 2017. However, they came out as a pair in the year 2018. At the Met Gala event in May 2018, Lili was seen with Cole. It was thus official that the two of them are dating. They seemed happy together. Likewise, their chemistry on-screen was enhanced with the increment of feelings in real life. However, things do not go the way we want them to. As a result, they broke up somewhere in the year 2019. 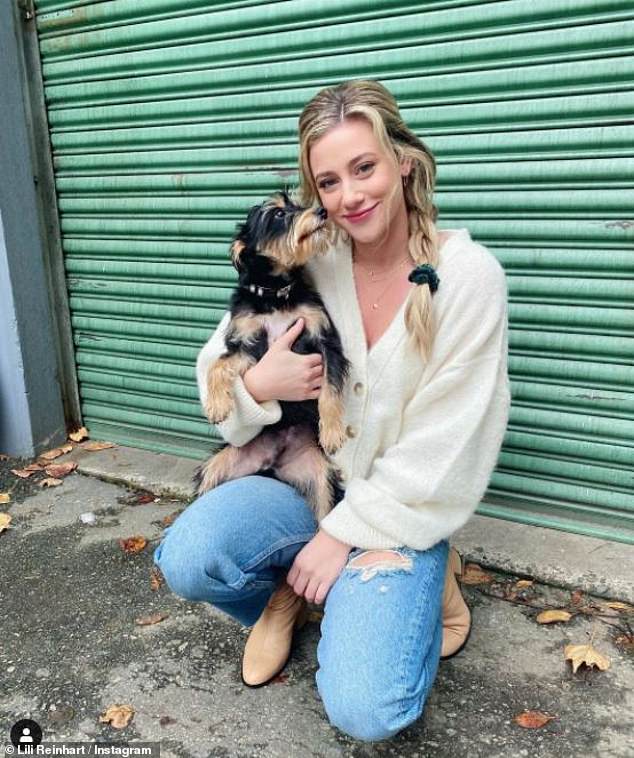 Since then, Lili is single. She is often seen spending time with her little pet dog, Milo. The duo is prevalent on Lili’s Instagram account. Even though the fans are excited to see their favorite girl getting committed, it seems like Lili needs some more time. She is yet to figure out her priorities.

Lili was born on September 13, 1996. She hails from Cleveland, Ohio, the U.S. Likewise, Lili is of French and German descent. Her middle name is Pauline. At the age of 10, Lili developed a keen interest in dancing, singing, and acting. By the age of 18, she moved to Los Angeles to pursue her dreams. When she was a kid, Lili used to beg her mother to take her various auditions. This, later on, helped her a lot. In the year 2010, she got her first break. 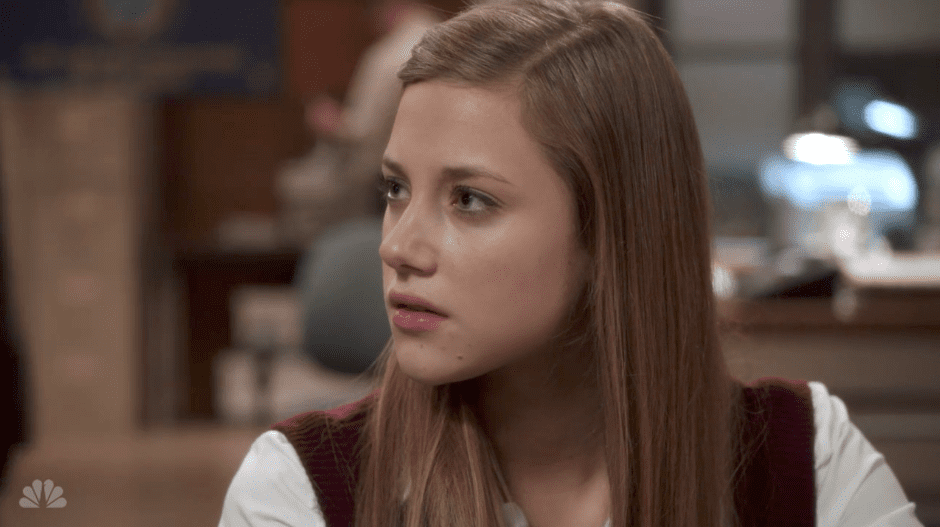 In a still from Law and Oder

Lili appeared in the television pilot for Scientistic! Later on, she got featured in a guest role in Law & Order: Special Victims Unit. Since then, there was no going back for her. Reinhart got the role of Betty Cooper in the year 2016. It turned out to be a golden opportunity for her. And the rest is history. Apart from acting, Reinhart is the ambassador for American Express. She endorses AmexGreen Card. Likewise, she was chosen as the ambassador for CoverGirl in 2019. 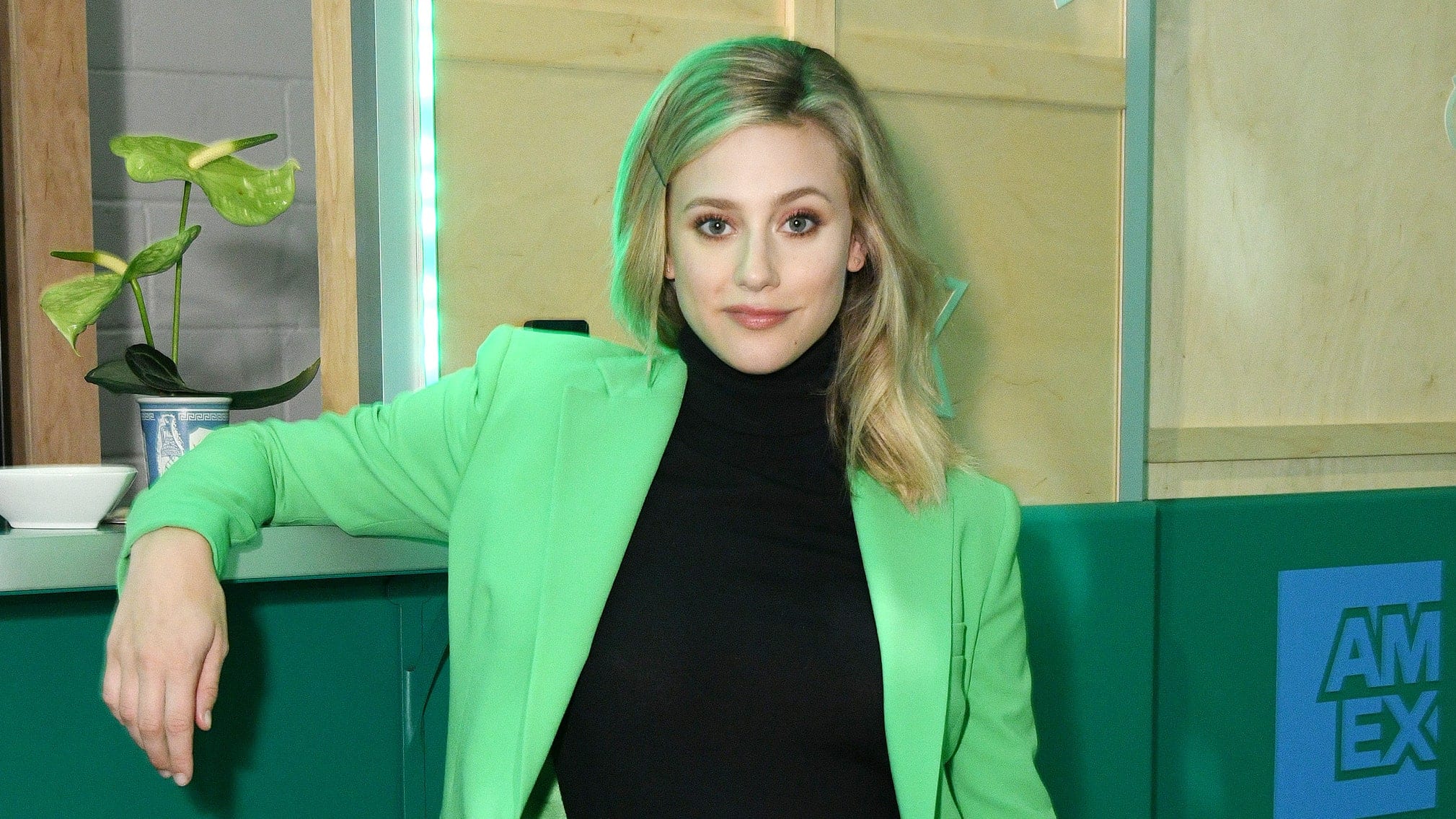 She is also an author. Reinhart’s book was titled ” Swimming Lessons: Poems”. It was released in the year 2020. Some of Lili Reinhart’s best performances include ” The Kings of Summer”, “Hustlers”, “Chemical Hearts”, and “One World: Together at Home”.

Also Read: Why Did Dove Cameron And Thomas Doherty Break Up?