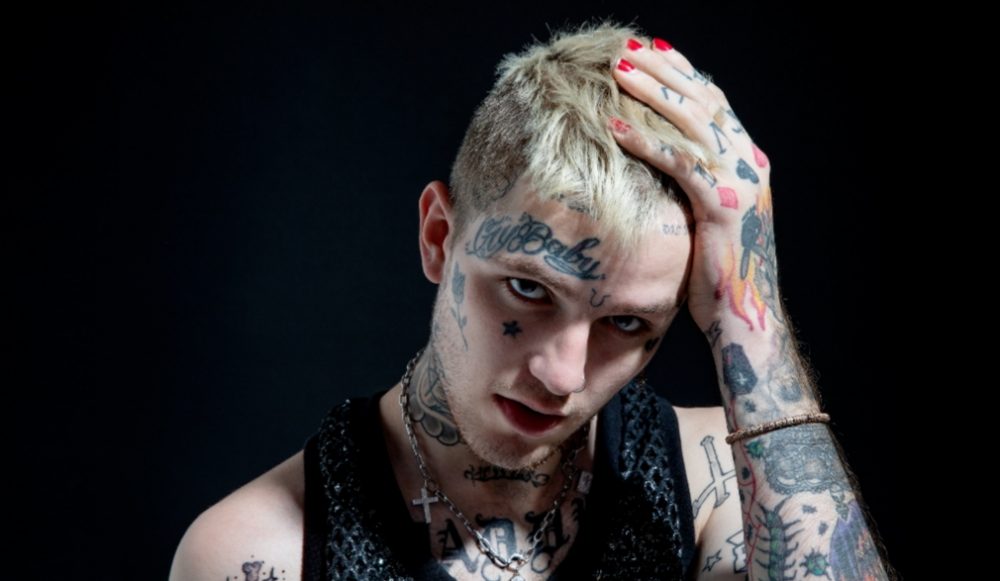 What do we know about Lil Peep’s Girlfriend? Originally known as Gustav Elijah Ahr, Lil Peep was an American young rapper and singer. For those who aren’t aware of him, starting from the basics, Lil Peep used to be a member of the emo-rap group ‘GothBoiClique’. Throughout his career, he had never failed to deliver us some amazing songs. Some of the hit ones include Save That Shit, Your Favourite Dress, The Way I See Things, Beamer Boy, and many more. He didn’t limit himself just in releasing singles but also worked on some albums. The list of his albums includes Crybaby, Diamonds, Mall Musicc, California Girls, and many more about which we shall discuss under the career section of this article.

Though Lil Peep is no more with us, he is still alive with his work. His fans have shown interest not only in his fascinating music career, which he earned at a very young age but also in his love life. They have been wondering who was Lil Peep’s Girlfriend was at the time of his death? Few still don’t know the cause of his sudden death. For more details about Lil Peep’s Girlfriend, career, and other personal details, you must dig into this article. Stay with us till the end.

Gustav Elijah Ahr, who went by his stage name Lil Peep, was a famous American singer and most prominently a rapper. He was born on 1 November 1996 in Allentown, Pennsylvania, United States. As far as his parents are concerned, he was born to Liza Womack (mother) and Karl Johan Ahr (father). 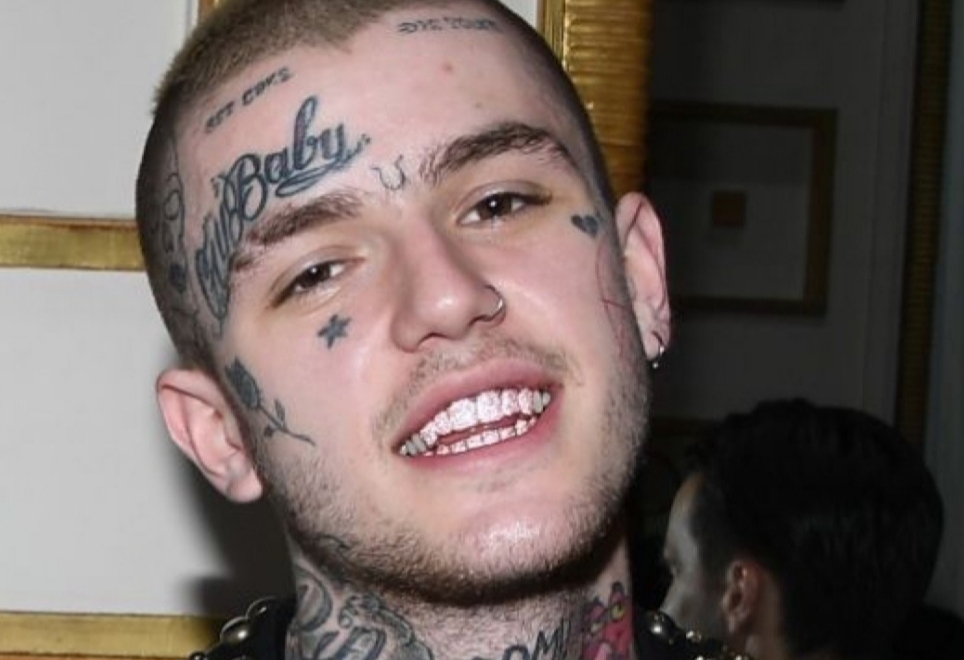 Also Read: Who is Aaron Rodgers’s Wife? Joe Biden Has A Special Message For The NFL Player!

From a very young age, Lil Peep was passionate about music and used to work on rapping on his style. Being a member of the rap group GothBoiClique, he gained prominence in the music industry. Rappers play a vital role in the American music industry, and thus Lil Peep didn’t make any difference. He worked for several singles and albums including Star Shopping (2017), Save That Shit (2017), Falling (2017), Nuts (2015), Your Favourite Dress (2017), Beamer Boy (2016), The Way I See Things (2015), Hellboy, Life Is Beautiful, Awful Things, Teen Romance, Right Here, Live Forever, Garden, Benz Truck, Castles and a many more.

The young and talented rapper left us on 15 November 2017 in Tucson, Arizona, United States. He was then 21 years old. The cause of his sudden death it the tour bus was sentenced as an accidental overdose of cocaine, fentanyl, marijuana, and whatnot. But after his documentary got released, his fans and followers claimed his death to be a murder case. The rage of his fans was witnessed all over the social media where they have posted as Lil Peep was intentionally murdered. The documentary was crazy and left the fans in doubt!

Who was Lil Peep’s Girlfriend?

Well, at the time of his death, it was at the end of 2017, when Lil Peep was dating Arzaylea Rodriguez. Those who aren’t aware of her, Arzaylea Rodriguez is an Instagram star and a social media personality. Though she is not much active on social media, most of her content is based on fashion. As of November 2021, her Instagram accounts hold more than 415k followers. Before his death, it was just two months after they had started dating each other. The duo had met in one of his shows which took place in Los Angeles. 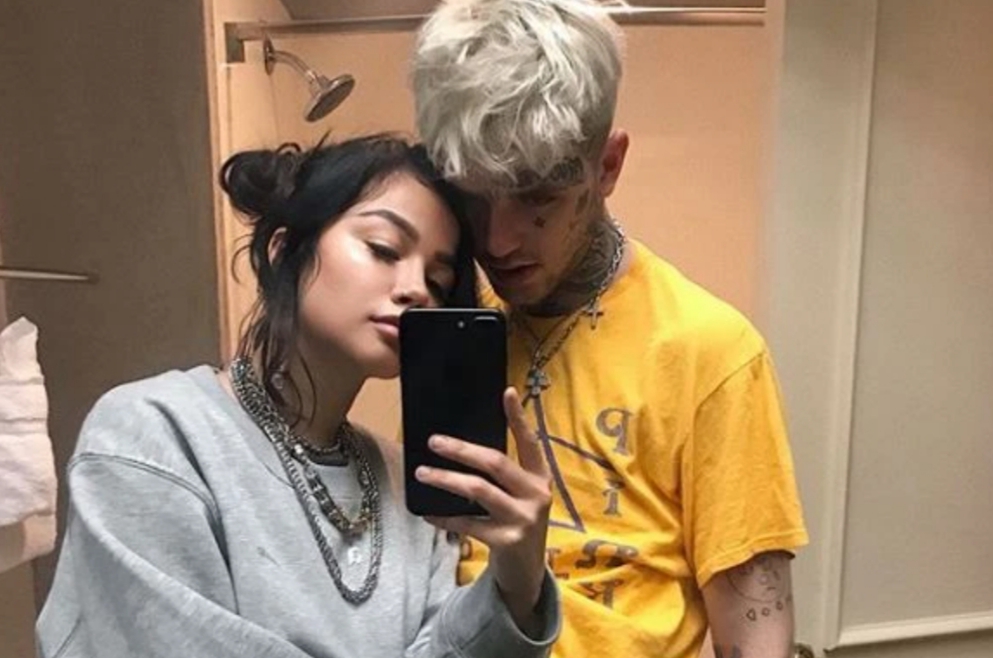 It’s been four years, Lil Peep took his leave. She was heartbroken and shocked by her boyfriend Lil Peep’s tragic death. Not only that, she continued to mourn for the loss of her lovely boyfriend. It was very saddening both for his girlfriend and fans. It’s good to see Arzaylea Rodriguez move on in her life. Wishing her good luck for the rest of the days of her life. Also, loads of condolences to Lil Peep’s family and loved ones!